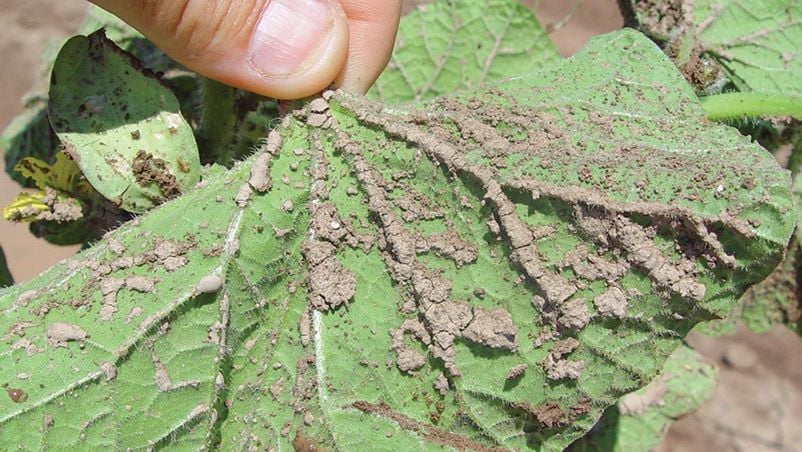 Following a thunderstorm, this cantaloupe leaf is covered with dead whitefly larvae suffocated from mud. 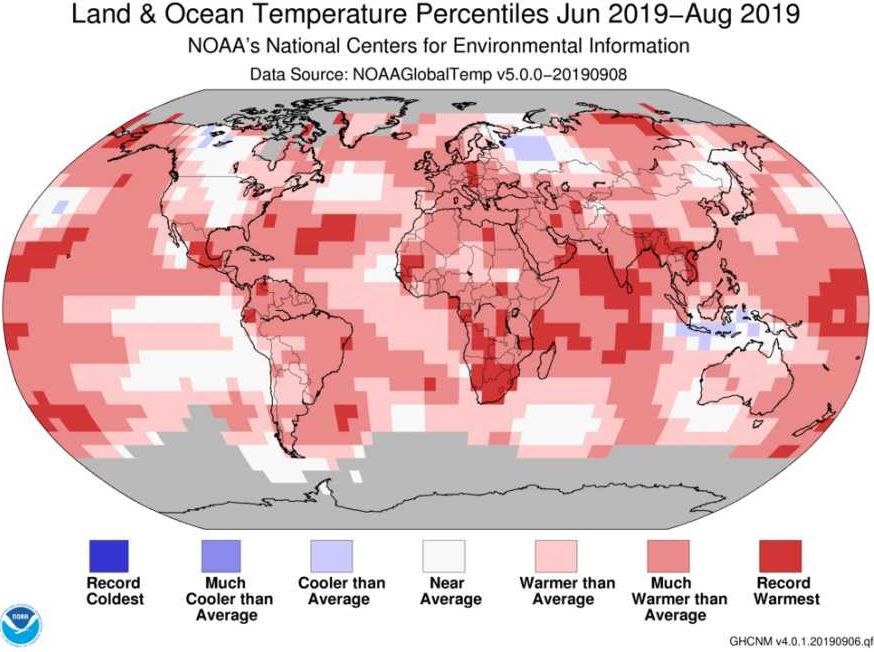 Following a thunderstorm, this cantaloupe leaf is covered with dead whitefly larvae suffocated from mud.

Something magical happens when you combine having a vision with sweat equity. With those two things, you can reach crazy seeming goals, the kind that concerned loved ones try to dampen to help you avoid the pain of disappointment.

I’m amazed how often I’ve come across that combination since I began covering the vegetable industry a few short years ago. I’ve seen it in our Extension agent columnists.

And it’s baked into some institutions. Western Grower’s Center for Innovation and Technology, University of California’s Smart Farm, and Texas A&M’s Vegetable and Fruit Improvement Center (VFIC) are great examples. They are doing all they can to strengthen the vegetable industry.

I urge you to take the time to investigate these institutions.

Smart Farm, University of California, Davis. The Smart Farm’s researchers do their best to develop and give the industry the tools, methods, and technologies growers will need in order to thrive in 2050.

Texas A&M’s Vegetable and Fruit Improvement Center. The Center’s goal is to develop new technologies for producing high-quality, healthful vegetables, fruits and nuts and their products in an efficient, economical and environmentally sound system, with a focus on achieving health and nutritional benefits.

Hard work on its own accomplishes a lot. But without passion, hard work helps you achieve only the tasks in front of you. When it comes to growing, there are an unending series of tasks that need to be completed. It’s easy to focus on each one as it comes to you. It’s not unlike playing a game of solitaire, playing each card as you come to it.

Passion gives you a vision of what you want to accomplish beyond those tasks. With vision, you can change the game. You’re no longer playing solitaire, but world–class poker.

Carol Miller is the editor of American Vegetable Grower

Components of weather—mainly temperature, moisture, and wind—can either promote insect population growth or cause populations to decline.

As we approach the hot and humid weather typical during the late summer and fall, growers can expect insect activity to increase. Why is that?

Temperature is the driving force behind insect development, physiological growth, and behavior.

Unlike many animals, insects are poikilothermic (cold-blooded). That is, they are unable to regulate their body temperature and their internal temperature varies along with that of the ambient environmental temperature.

In contrast, optimal temperatures for development among aphid species like green peach aphid (Myzus persicae) is around 55°F to 60°F. Under ideal weather conditions, aphids can complete a generation in as little as 10 days, which can be devastating to leafy vegetables, an important crop grown in the Southwest.

Naturally, there are exceptions to the rule. One insect pest in particular, the seed corn maggot, thrives under these conditions. Melon crops are very susceptible to seed corn maggot during wet, cool spring weather, which slows seed germination. The maggots can attack the seeds before they emerge, causing significant stand loss.

There is no doubt that weather plays a major role in determining insect population abundance because of the direct and indirect impact it has on their biological development, behavior, and food supply. These interactions have been studied by entomologists for many years and are well understood. In many respects, predicting insect abundance in vegetable crops is like predicting the weather, but without satellite images.

Summertime is supposed to be hot, right? But, according to scientists at NOAA, no other June through August time frame on record was as hot as 2019—for the Northern Hemisphere at least. And it wasn’t just one part of the globe feeling the heat. Around the world, August 2019 tied as the second-hottest August on record (140 years).

The average global temperature in August was 1.66°F above the 20th century average of 60.1°F, tying it with 2015 and 2017 as the second-hottest August in the 140-year record. The hottest August in NOAA’s recordbooks was in 2016. The five hottest Augusts on record have all occurred since 2014.

This follows up on what was the planet’s hottest July on record. In addition to the heat, precipitation has been more than plentiful, too, lately.

The redesigned website creates a more efficient user experience, with a new layout responsive for all platforms. Clearer navigation, streamlined menus, and a user location-personalized home page make finding local contacts and resources simpler, such as nearby farmers’ markets and job opportunities. As part of the website redesign, the department’s domain name has changed from @FreshFromFlorida.com to @FDACS.gov, which includes email addresses.

While the old email domain will continue to function throughout the transition period, address books should be updated from Comms@FreshFromFlorida.com to now Comms@FDACS.gov.

John C. Palumbo is an Associate Research Scientist of vegetable crops at the University of Arizona’s Yuma Agricultural Extension Center