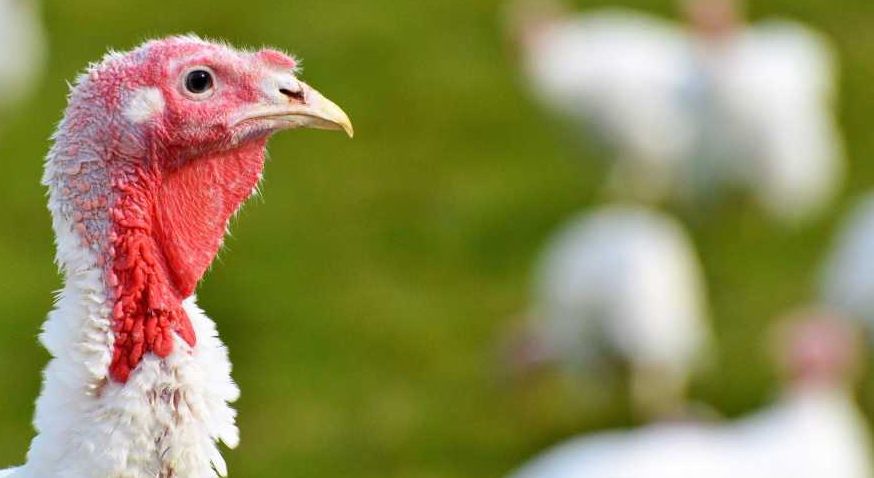 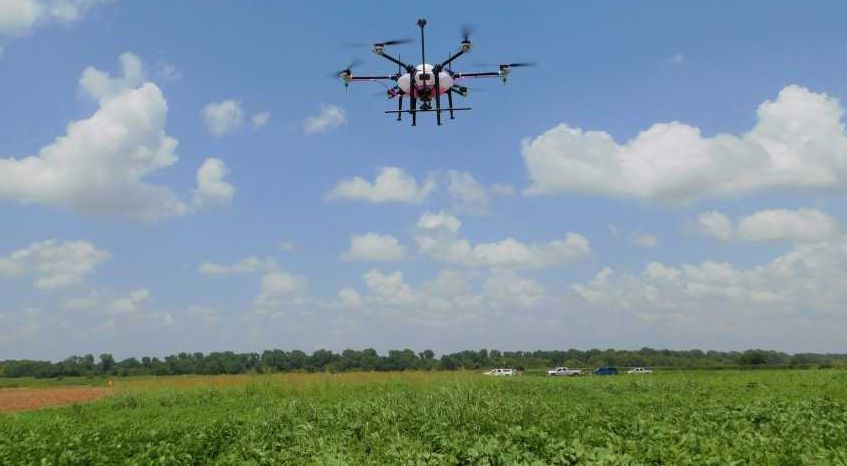 Drones are the new buzz in Florida ag.

Drones are the new buzz in Florida ag.

DeSoto ranch would be greenspace

A pair of land deals covering nearly 10,000 acres in Dixie and DeSoto counties, at a combined cost of $8.5 million, went before Gov. Ron DeSantis and the Cabinet on Dec. 3, according to an agenda posted Monday. The Lyme Cross City Forest Co. deal in Dixie County carries a price tag of $2 million.

The proposal would establish a conservation easement for 5,785 acres of timberland that is within the Lower Suwannee River and Gulf Watershed Florida Forever project. The land acquisition is intended to protect and enhance water quality and enhance management practices of the ongoing silviculture operation, according to the agenda.

The Cabinet is also slated to act on a proposed $6.5 million deal for 3,891 acres in DeSoto County. The state hopes to recoup more than 40 percent of the purchase price of the Tiger Bay Ranch property through a grant from the U.S. Department of Agriculture, according to documents posted on the Cabinet website. The property is owned by the Hall family.

The active ranchland would also be placed into a conservation easement, which allows property owners to continue using the land while preventing development. Cabinet aides have recommended that approval for both proposals.

Thanksgiving gobbled how much?

Did you know 90% of Americans polled celebrate Thanksgiving with some kind of special meal? Makes sense. This stat is just one of many findings in American Farm Bureau Federation’s 34th annual survey of classic items found on the Thanksgiving Day dinner table. But how much did the turkey with all the fixins (stuffing, sweet potatoes, rolls with butter, peas, cranberries, a veggie tray, pumpkin pie with whipped cream, and coffee and milk) cost this year?

Farm Bureau economists report the average cost of this year’s Thanksgiving Day dinner for 10 was $48.91, or less than $5 per person. This is only a 1-cent increase from last year’s average.

And although the overall average cost of the meal for 10 was about the same this year compared to last, there were some slight price changes for individual items. Besides the turkey, foods that showed slight price declines include cubed bread stuffing and canned pumpkin pie mix. Foods showing modest increases this year included dinner rolls, sweet potatoes, and milk.

More than 250 volunteer shoppers checked prices at grocery stores in 38 states for this year’s survey.

Drone tech down on the farm

There has been a lot of buzz about potential uses of drones in agriculture. And, the buzz is growing that unmanned aerial vehicles (UAVs) could be deployed in a task that every farmer must contend with — weed management.

UAVs can travel where it is hard to navigate by ground, from flying over dense forests to hovering over lakes, streams, and other bodies of water. And when equipped with the right tools, researchers say they can be quite effective at both finding and treating problem weeds.

UAVs equipped with cameras and other sensor technologies have successfully measured weed density and have been used to identify and map multiple weed species with greater than 90% accuracy.

One downside: Analyzing data collected by UAVs takes time, and that can mean a costly delay in weed management decisions.

Researchers say artificial intelligence tools can eliminate the lag as computers learn to identify and map weeds on the go. More work must be done, though, to develop the massive databases of weed images needed for machine learning.

Researchers are currently testing a semi-autonomous UAV spray system guided by global positioning system (GPS) coordinates fed into the UAV’s flight planner. They’ve found that UAVs can hover over targeted treatment areas with an accuracy of 1 to 2 feet, improving the precision and safety of herbicide applications.

Aquatic weed management is an area where UAVs can really shine and it’s a common problem for Florida growers. Weed mapping is crucial to assessing the risk of plant invaders that threaten vital water resources. But it can be a tough task to accomplish by boat or shoreline observations.

According to Rob Richardson, a weed scientist with North Carolina State University, UAVs equipped with high-resolution cameras can quickly travel over bodies of water to detect new weed infestations, estimate the biomass of submersed or floating weed beds, and monitor weeds before and after treatment.

“UAVs give us a timely, low-cost way to reach areas of a waterway that would otherwise be inaccessible by boat due to shallow water, lack of launch facilities, or the presence of stumps, rocks, or other hazards,” Richardson said. “They can be an important tool for rapid response and for making better-informed weed management decisions.”

UAVs also can be used to apply treatments to specific areas over broad swaths of weedy invaders, Richardson adds. Research is underway to explore important aquatic treatment variables, from the most appropriate applicator nozzles to best practices for managing spray drift.

UAVs used in agriculture must be registered with the Federal Aviation Administration (FAA). The FAA also offers a certification process for operators. More information can be found on the agency’s website at faa.gov/uas.

Editor’s Note: Information for this story was provided by the Weed Science Society of America. More information can be found at WSSA.net.

Preheat oven broiler on high. In small saucepan over low heat, combine barbecue sauce and butter until melted and smooth. Place sweet corn in a medium-sized baking dish and pour barbecue mixture over sweet corn. Broil sweet corn for 5-10 minutes, 4 inches from broiler, being sure to watch the whole time. Turn and baste the sweet corn until golden. Serve warm.

The News Service of Florida