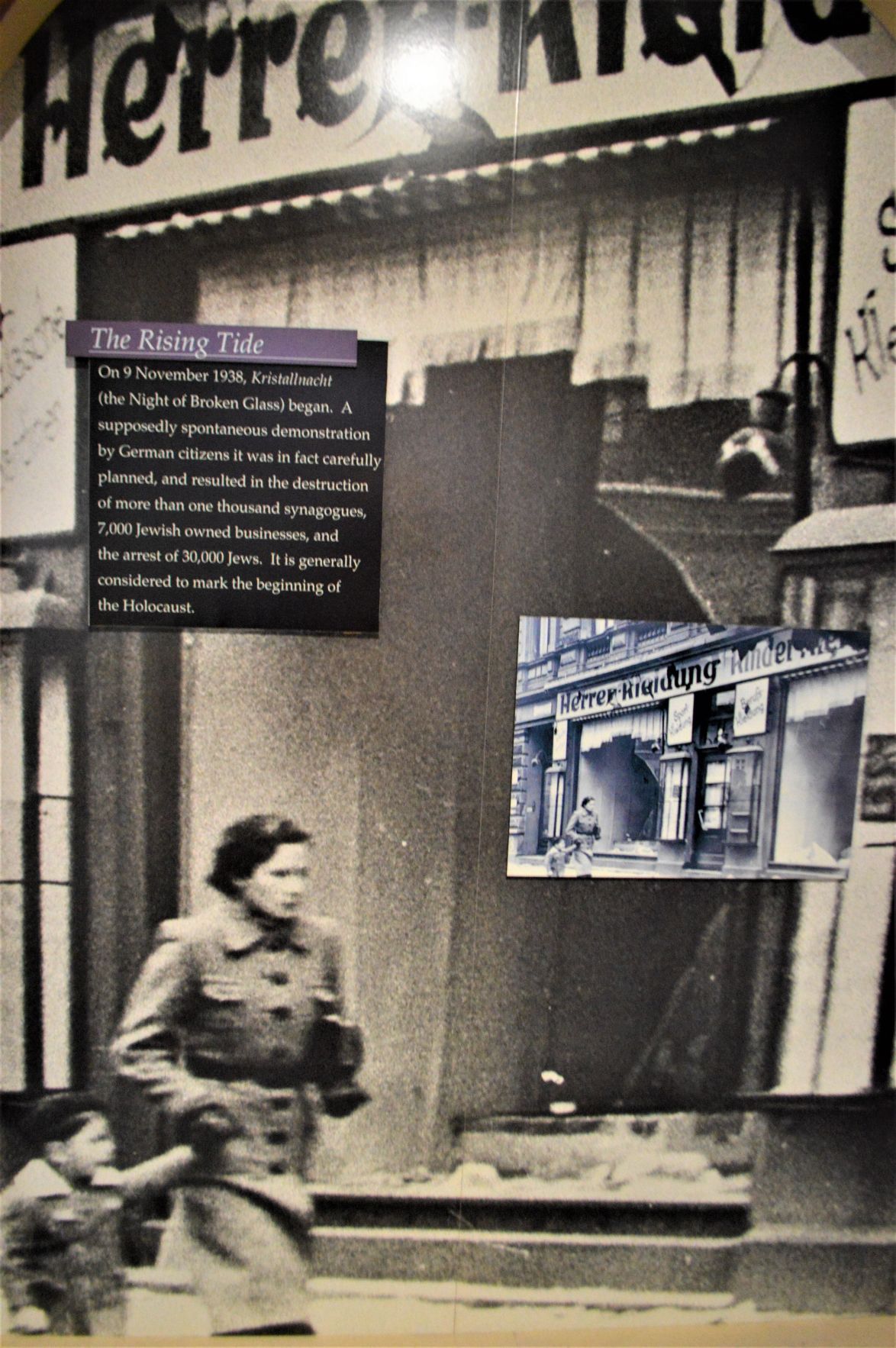 The Florida Holocaust Museum details the before, during and aftereffects of the Holocaust. 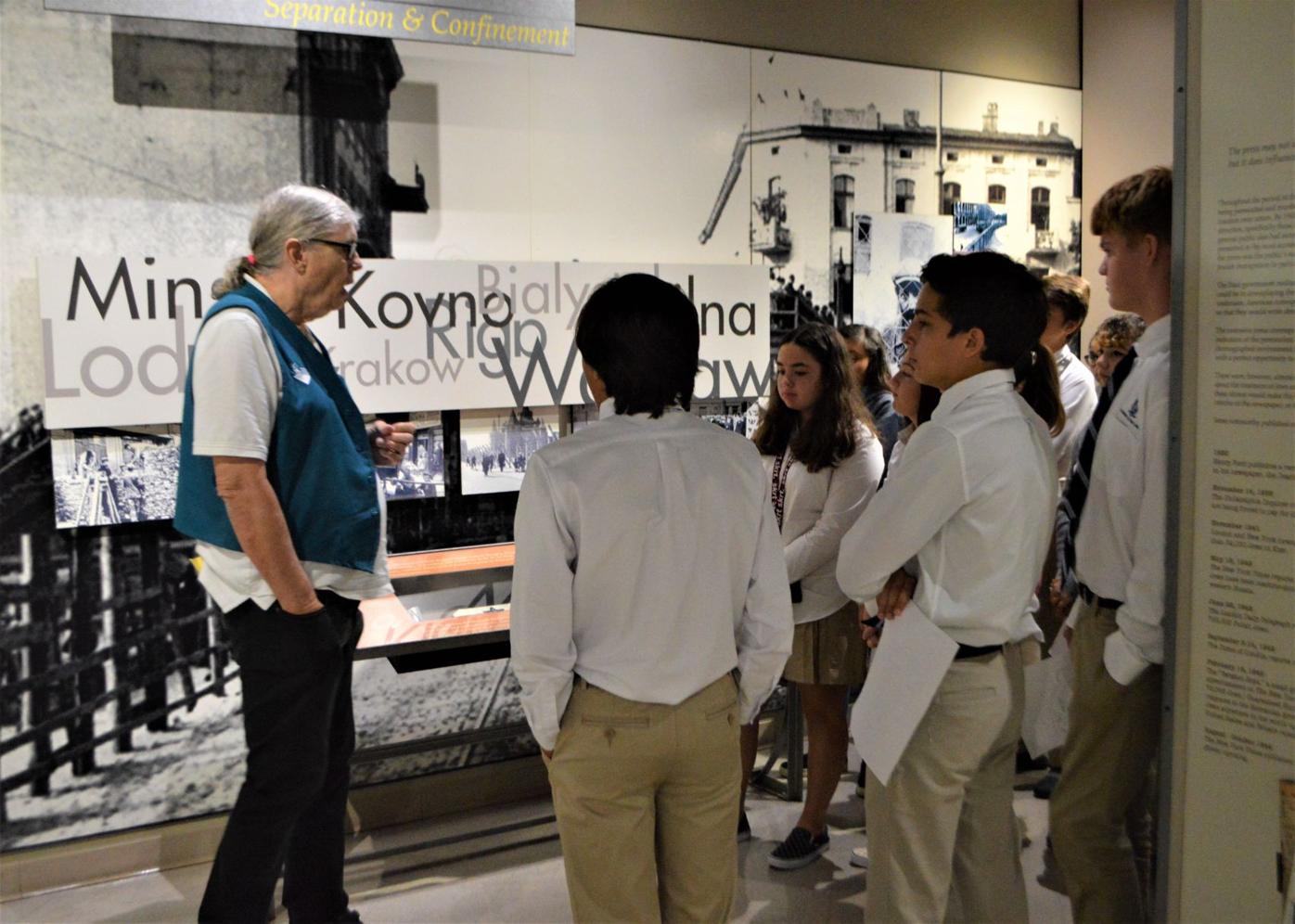 Docents led a school group around the museum and explained some of the items there in greater detail. 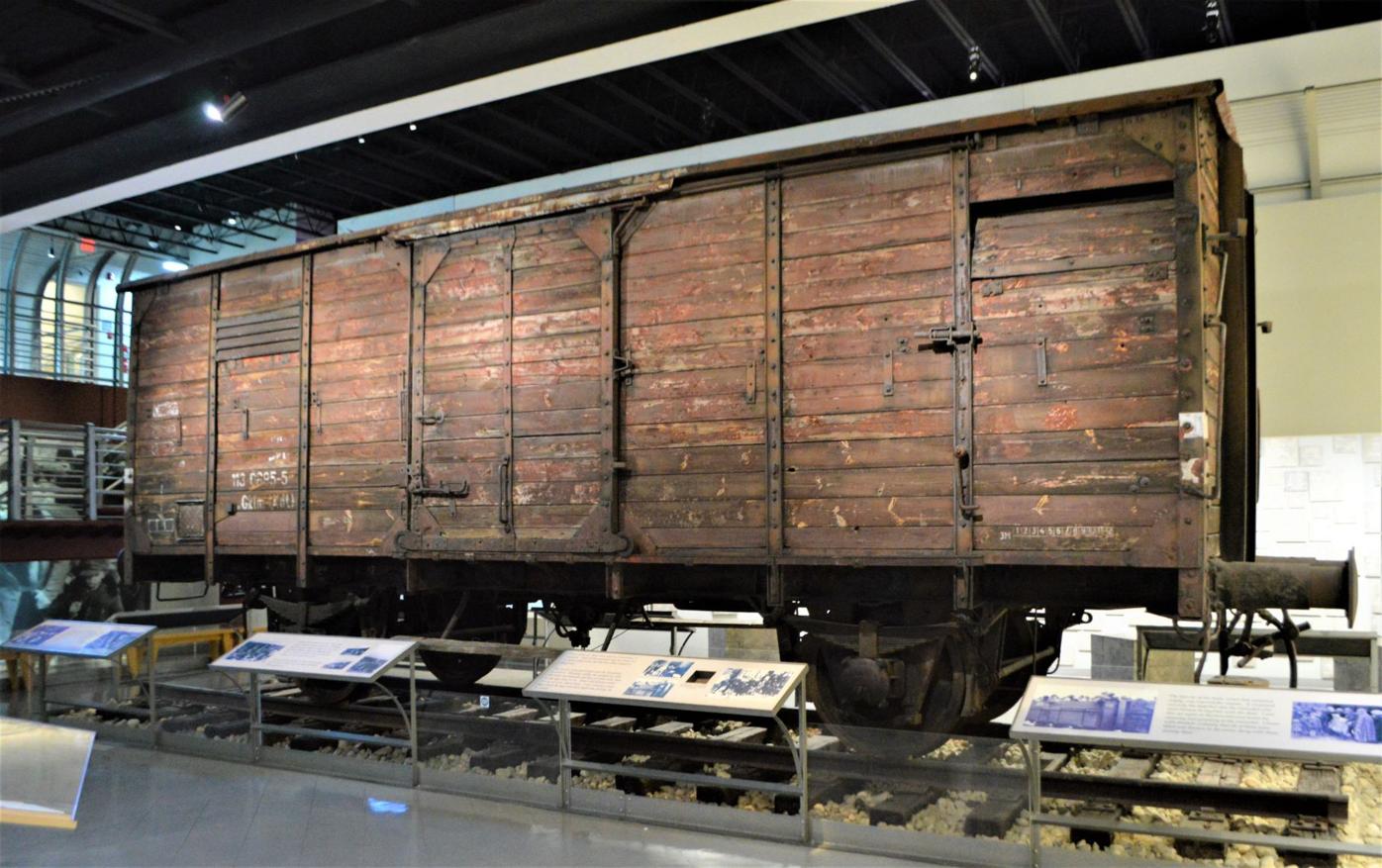 Boxcar #113 069-5 was one of many used to transport Jews to killing centers during the Holocaust. 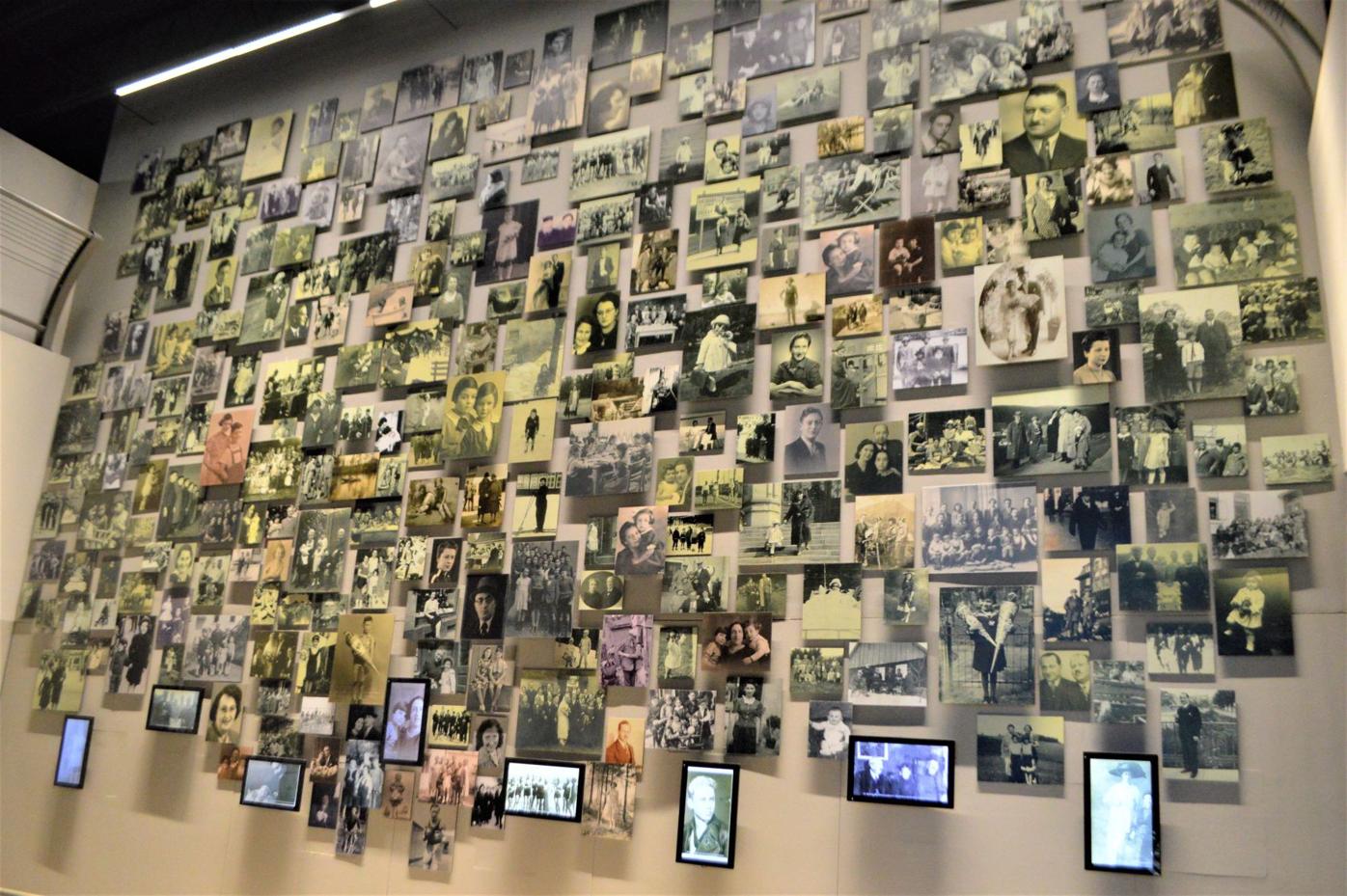 A wall of remembrance at the Florida Holocaust Museum. 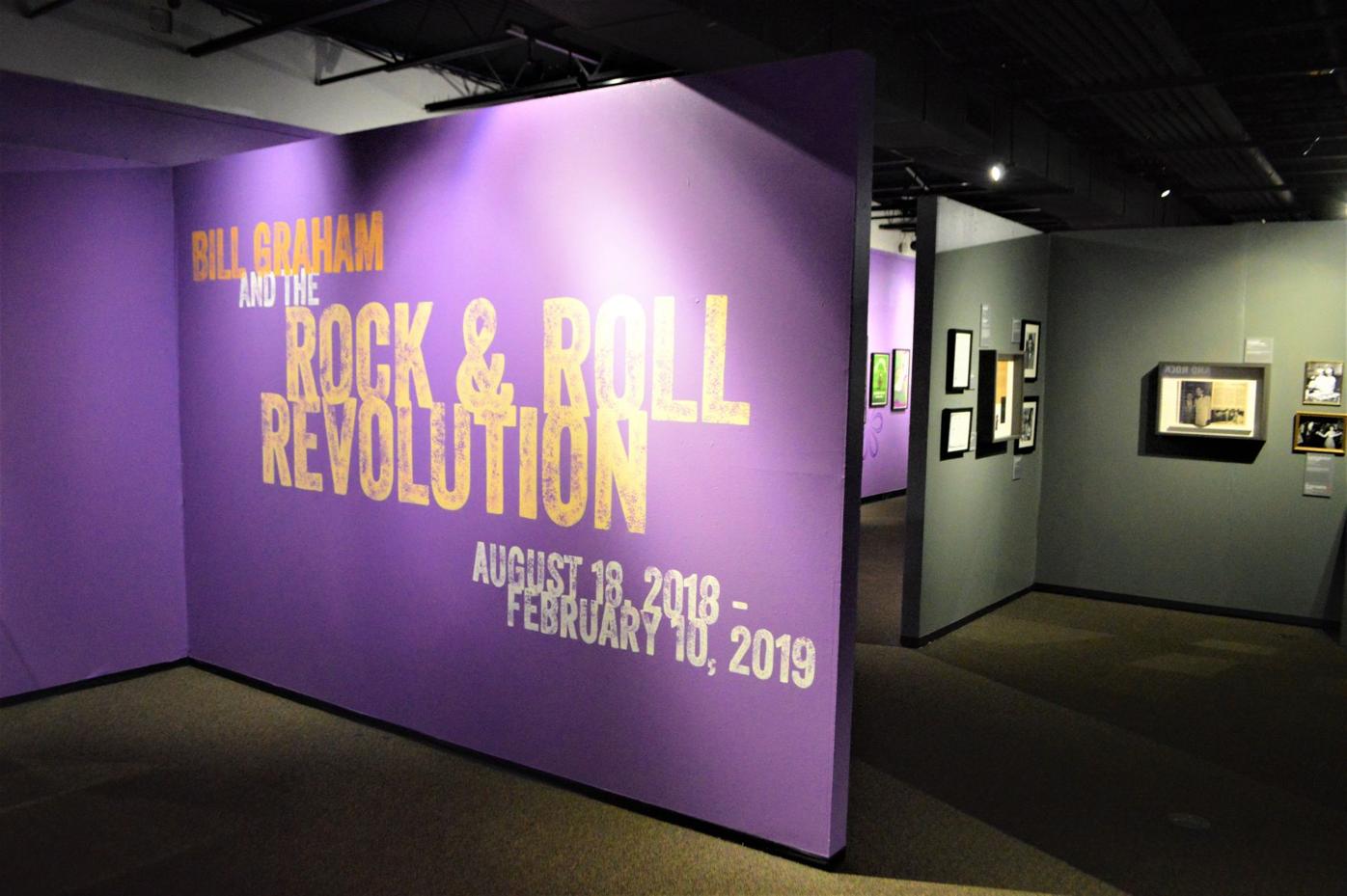 PHOTO BY DEBBIE FLESSNER This temporary exhibit is a wonderful example of someone who lived through the horrors of the Holocaust and was able to create a wonderful life for himself.

The Florida Holocaust Museum details the before, during and aftereffects of the Holocaust.

Docents led a school group around the museum and explained some of the items there in greater detail.

Boxcar #113 069-5 was one of many used to transport Jews to killing centers during the Holocaust.

A wall of remembrance at the Florida Holocaust Museum.

PHOTO BY DEBBIE FLESSNER This temporary exhibit is a wonderful example of someone who lived through the horrors of the Holocaust and was able to create a wonderful life for himself.

When I choose topics to cover and places to visit for this column, I tend to lean towards fun activities, all of which I enjoy. But there is another side to what I hope to accomplish in this space every week, and that is to inform readers about places where they can be educated about different things, especially those topics that have some type of historical significance.

In my opinion, there are very few events in our civilization’s past with more long-lasting effects than the Holocaust. So, when I went to the Florida Holocaust Museum in Tampa, I was expecting it to be a somber, sobering experience, which it was. But it was so much more than that.

When I first arrived at the museum, I briefly met the executive director, Elizabeth Gelman. She explained to me that this was a special place.

“Our goal is to connect one person with one person,” she said. “We want people to leave here and see this as a hopeful place.”

You may wonder how anything about that horrific time in history could be seen as hopeful. But after taking my time and walking through the museum, I understood exactly what Elizabeth meant.

Exhibits in the museum make up a timeline from a few years before the German invasion of the Soviet Union, considered to be the turning point of World War II, to well after the war, in the form of a “lessons learned” segment. In the beginning of the timeline, you see pictures of families living their everyday lives, just like anyone else.

As you make your way through the museum, you begin seeing the rounding up of Jews, the yellow Stars of David they were made to wear as identification and even a boxcar that was used to transport them to European death camps. The boxcars were actually made during World War I, and were intended to hold either 40 men or 8 horses. When the Jews were stuffed into them for their tortuous last ride, there were more than 100 of them crammed in there.

But at the tail end of the walk through the museum, and then upstairs at a special exhibit, there are countless stories of hope. For example, the Kindertransport program, a rescue program to get children out of Nazi-controlled areas of Europe, saved more than 10,000 children in less than a year. And André Trocmé was a French pastor who saved more than 5,000 Jewish refugees, famously stating, “I do not know what a Jew is — I only know human beings.”

Upstairs at the Florida Holocaust Museum is a special exhibit that runs through the end of June, having been extended from the middle of February. It features mementoes from the life of famous concert promoter Bill Graham. It was not something he regularly spoke about, but Graham, who was born Wolfgang Grajonca in Berlin in 1931, lost both of his parents and two of his sisters to the Holocaust.

He was sent to New York City at the age of 11 on a ship, courtesy of the United States Committee for the Care of European Children. When he arrived in this country after a three month journey, he weighed 55 pounds, was malnourished, and had rickets and a bone marrow problem. Of the 64 children who had originally set sail for America, only 11 arrived alive.

Grojonca/Graham not only survived—he created a stellar career and life for himself. Never looking back, he aimed for the stars, and his was one of the most inspiring of all the poignant stories at the museum, but it was by no means the only one. The heroes of the Holocaust are represented here. The survivors, the liberators and the rescuers are all celebrated and commemorated. It’s a must-see, if you would like to both learn and be encouraged by the good that can rise from the evil.

Debbie Flessner writes the Live Like a Tourist column for the Sun newspapers. You may contact her at dj@flessner.net.

Where: The Florida Holocaust Museum is at 55 Fifth Street South, St. Petersburg.