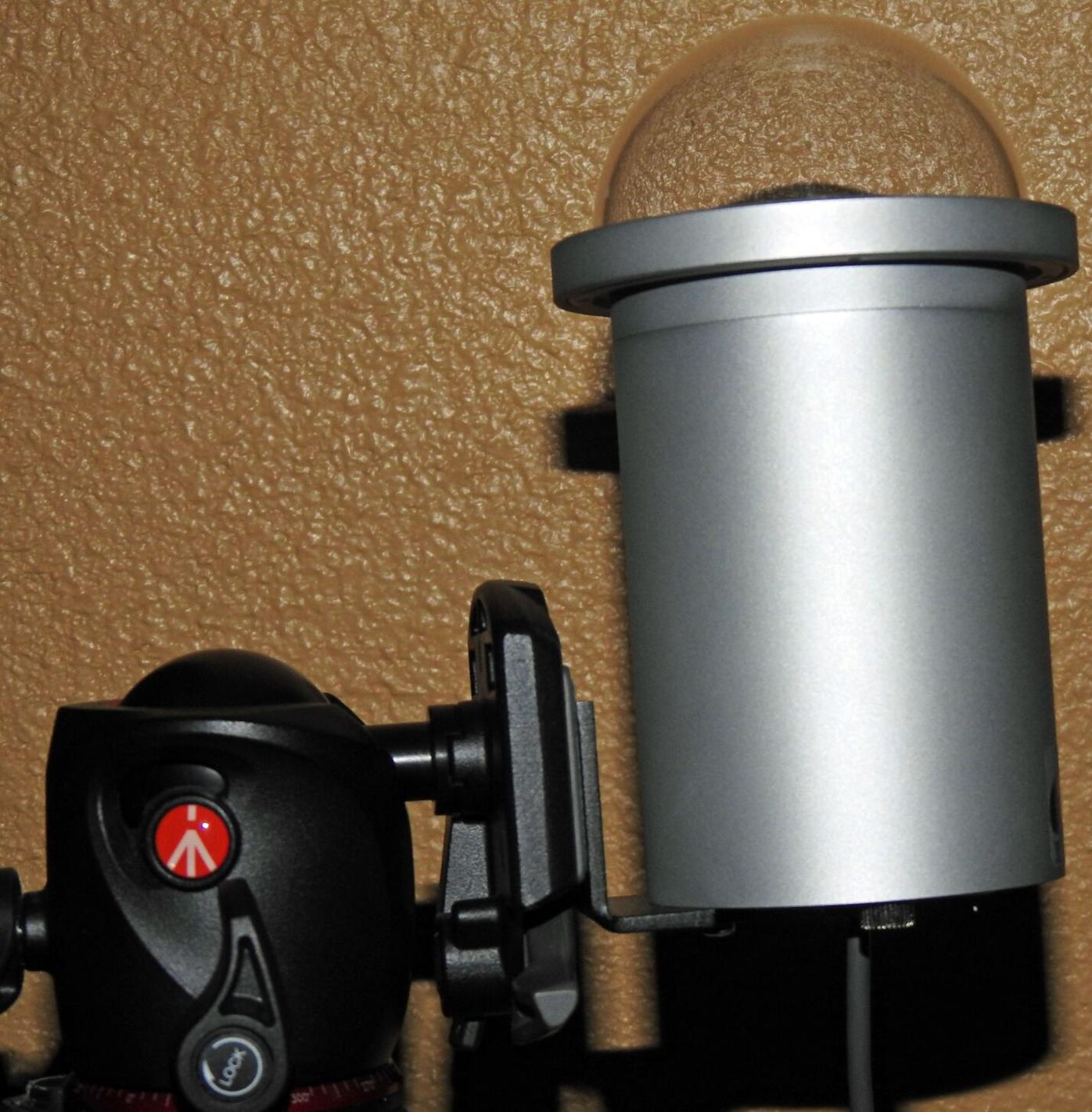 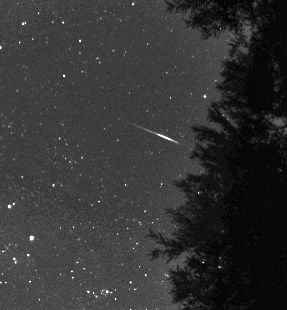 A Taurid meteor caught at the end of October. 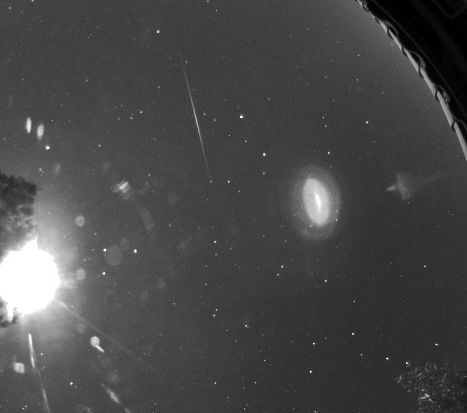 A Taurid meteor competing with the brightness of the moon.

A Taurid meteor caught at the end of October.

A Taurid meteor competing with the brightness of the moon.

November is rich in meteor showers. This month we will see the Leonid meteor shower through Nov. 30, with the peak being Nov. 17-18, with a 5% moon.

The Leonids sport a radiant point in the constellation Leo the Lion. The parent comet of the Leonids is Tempel–Tuttle. What we see are particles left behind this comet in its wake burning up as they enter our atmosphere.

The best time to view this shower is a couple of hours before dawn the morning of Nov. 18. This makes observation inconvenient for most of us who like to get our sleep. But like most things in astronomy, these occurrences wait for no one. Effort must be made, and as always the hardest part is just getting out of bed.

The rest is easy.

No one knows how long the Leonids have graced our skies, but the earliest recorded sighting of them was in 901 AD. In 1833 a Leonid storm was reported when 600 to 800 meteors per hour lit up the sky! Then in the year 1966 a storm was reported by astronomy students at Kit Peak observing up to 40 Leonid meteors per second! This lasted for a few minutes. It seems some sort of storm occurs every 33 years or so. At the night of peak activity this year we can expect to see one meteor every 5 minutes.

The other notable meteor showers this November are the Northern Taurids: their peak will be Nov. 11-12, with only a 15% moon to compete for our attention. The Northern Taurids are debris left behind by Comet Encke. They are slow moving and often appear yellow-orange in color. Encke is a short-period comet making a complete orbit around our sun in only 3.3 years, leaving a debris stream of particles each time.

This year we can expect to see some 10 to 15 meteors an hour from a dark location. The radiant point for the Northern Taurids is in the constellation Taurus, the Bull. We can see these meteors any time of the night at their peak and really in any part of the sky.

I have said it before, but meteor watching can be a lot of fun in the darkness of night. But it can be cold in some parts of the country, so dress appropriately and plan ahead. Find a dark site away from glaring lights and let your eyes adjust.

For me, I will be using my new toy, the Starlight Xpress Oculus all-sky camera. I will run this camera all night, every clear night. I truly love this thing, as it has the ability to capture meteors while I sleep! In my life I have spent many wide-awake hours trying to capture a meteor on film, so this thing makes life a lot easier!