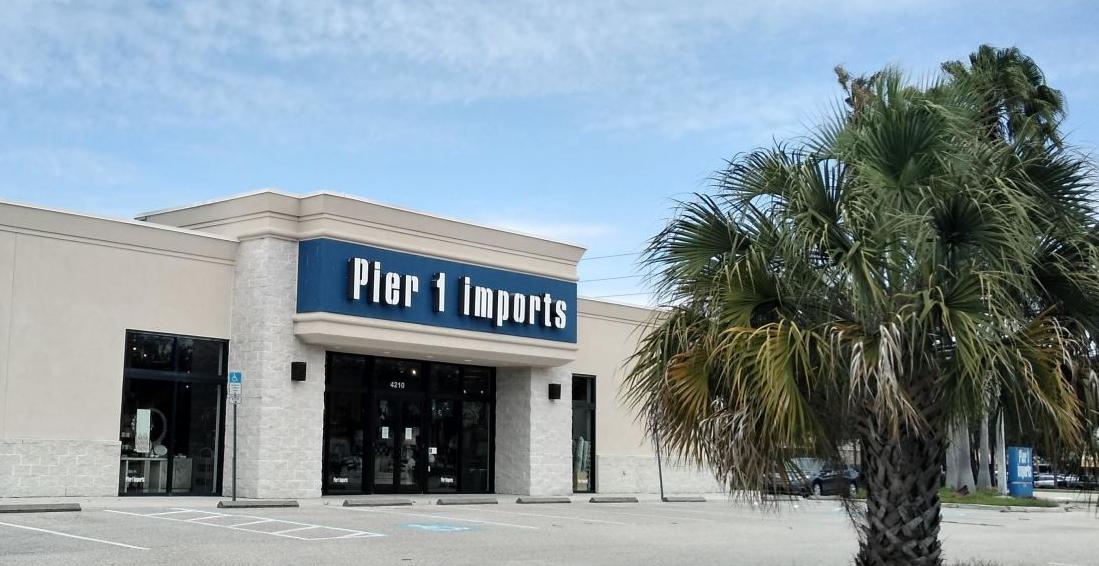 Pier 1 Imports is closing its 900+ stores after a liquidation sale, including this location in Venice. 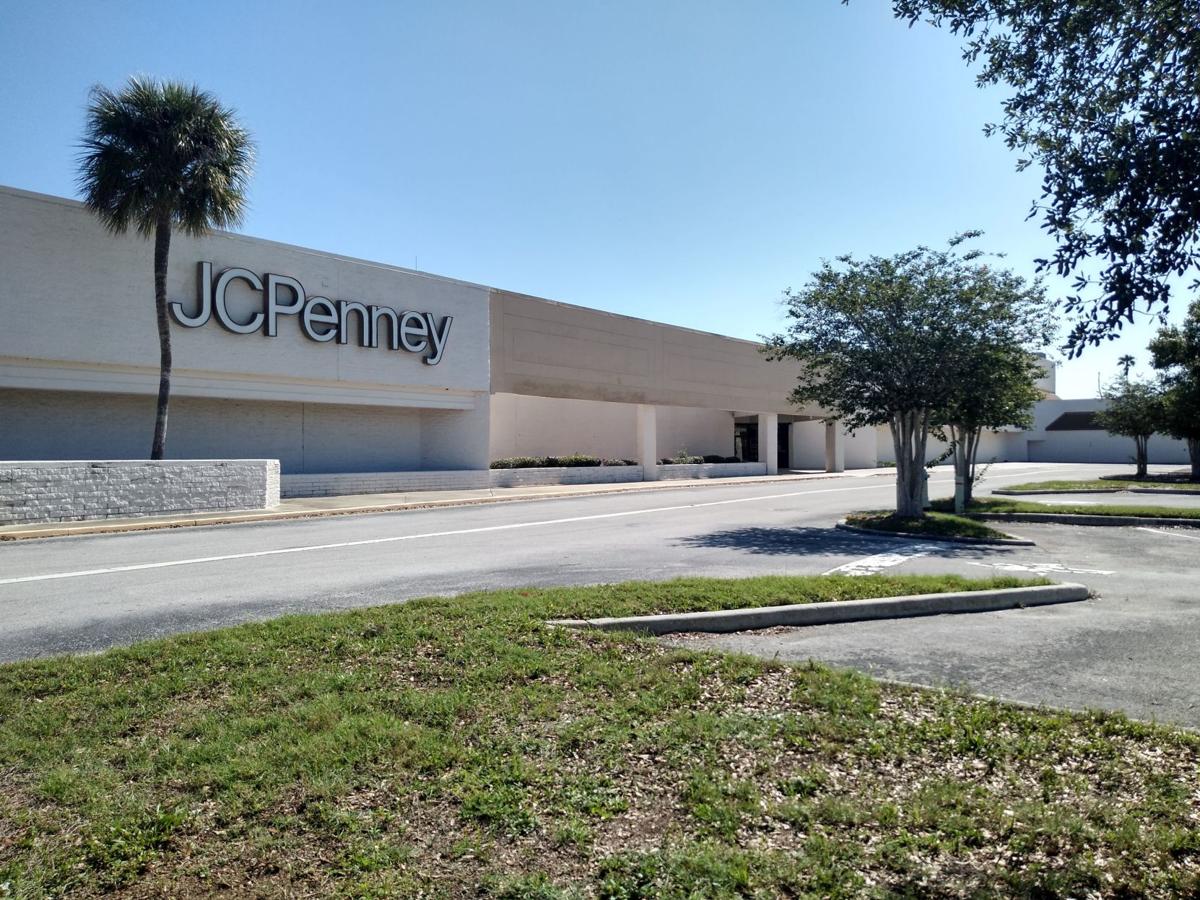 The JC Penney in Venice.

Pier 1 Imports is closing its 900+ stores after a liquidation sale, including this location in Venice.

The JC Penney in Venice.

The COVID-19 pandemic has caused many businesses to suffer, shrinking big chains like J.C. Penney and Steak n’ Shake, and now Pier 1 Imports is closing its stores entirely.

Pier 1 filed for bankruptcy back in February after announcing just a month prior that it planned on closing up to 450 of its 942 stores. Now, the company intends to sell its inventory and remaining assets by July, including intellectual property and its e-commerce business, through a court-supervised process, the company stated Tuesday in a press release.

“This is not the outcome we expected or hoped to achieve,” said Robert Riesbeck, the CEO and CFO of Pier 1. “This decision follows months of working to identify a buyer who would continue to operate our business going forward. Unfortunately, the challenging retail environment has been significantly compounded by the profound impact of COVID-19, hindering our ability to secure such a buyer and requiring us to wind down.”

The imported furniture chain intends to start store closings and liquidations sales once stores can reopen. The company is also still filling orders online at www.Pier1.com.

The Port Charlotte, Venice and Sarasota locations will open Friday for these sales.

J.C. Penney also filed for bankruptcy last week, announcing that it will close 242 of its 846 stores in phases in a U.S. Securities and Exchange Commission filing Monday. By the end of January 2021, the company plans to close 192 stores, and will close 50 more by 2022.

Which stores those are, however, have not been released yet and will be disclosed in the coming weeks, according to J.C. Penney’s corporate communications director Dione Martin.

“The approximate future fleet represent the highest sales-generating, most profitable, and most productive stores in the network,” the company stated in a filing with the SEC. These stores accounted for 82% of net sales for the company last fiscal year.

The department store chain has reopened 17 of its Florida stores, and 153 stores nationwide, after closing temporarily due to COVID-19. The Port Charlotte Town Center, Sarasota Square and DeSoto Square Mall store locations remain temporarily closed, but the Edison Mall location in Fort Myers has reopened with limited store hours.

Steak n Shake also announced last week that it would be closing 52 restaurants.

“The COVID-19 pandemic had an adverse effect on our restaurant operations,” said Biglari Holdings, the company that owns Steak n Shake, in its quarterly report. According to the report, Steak n Shake made almost $59 million less this quarter compared to this same time last year.

Someone isn't going out of business

Beall's Inc. does want you to know it is not the same Beall's that filed for bankruptcy earlier this month.

Beall's Inc., which owns Beall's stores, BeallsFlorida.com, Beall's Outlet, Burke's Outlet, BurksOutlet.com, Home Centric, and Bunulu, has reopened all of its stores after closing for the pandemic and remains "financially healthy," the company stated in a press release.

Stage Stores Inc., which owns and operates some stores also called Beall's, as well as Goody's and other stores, was the company that filed for bankruptcy.

Beall's Inc. is a privately held company based in Bradenton that operates over 500 stores in 17 states.