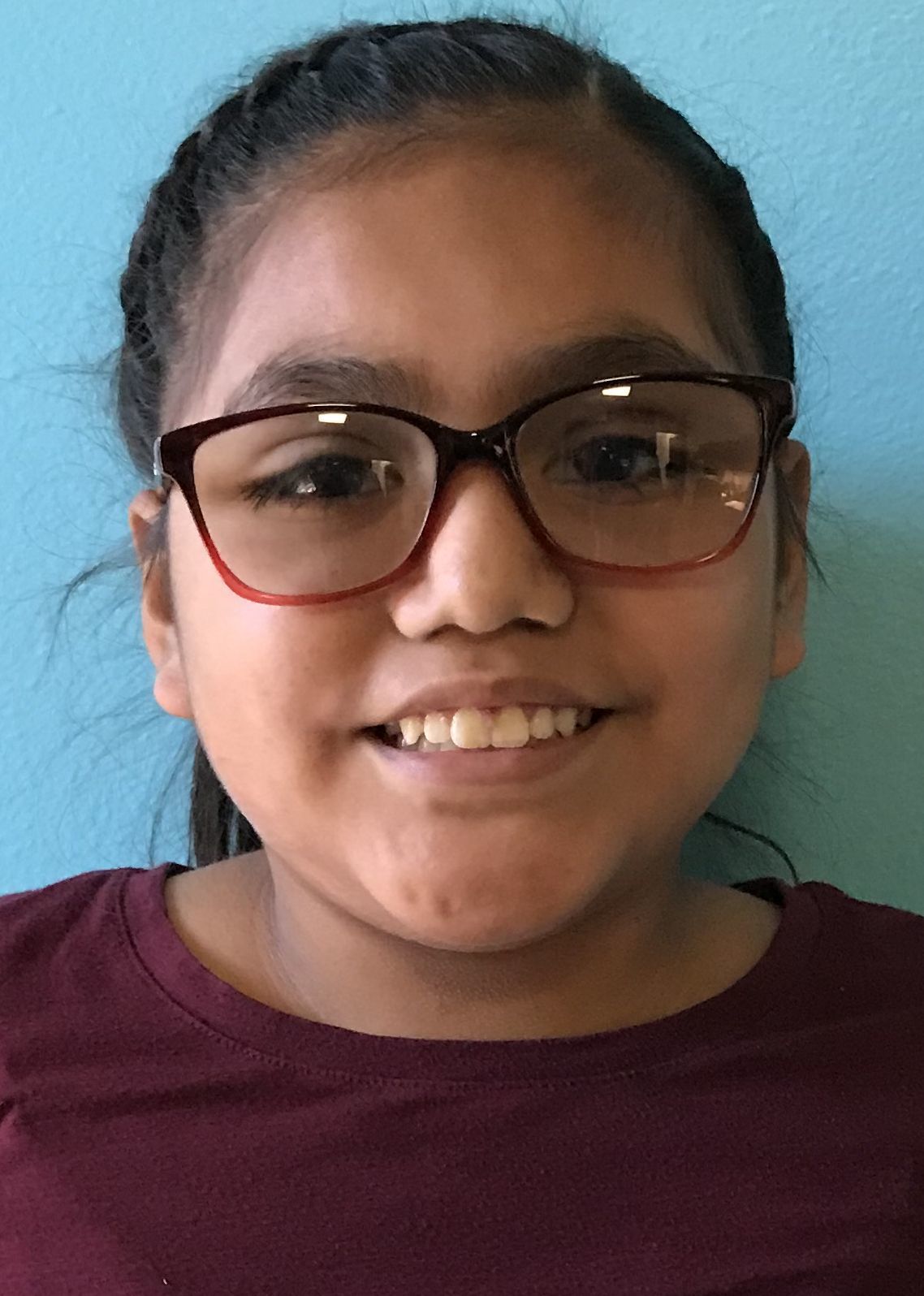 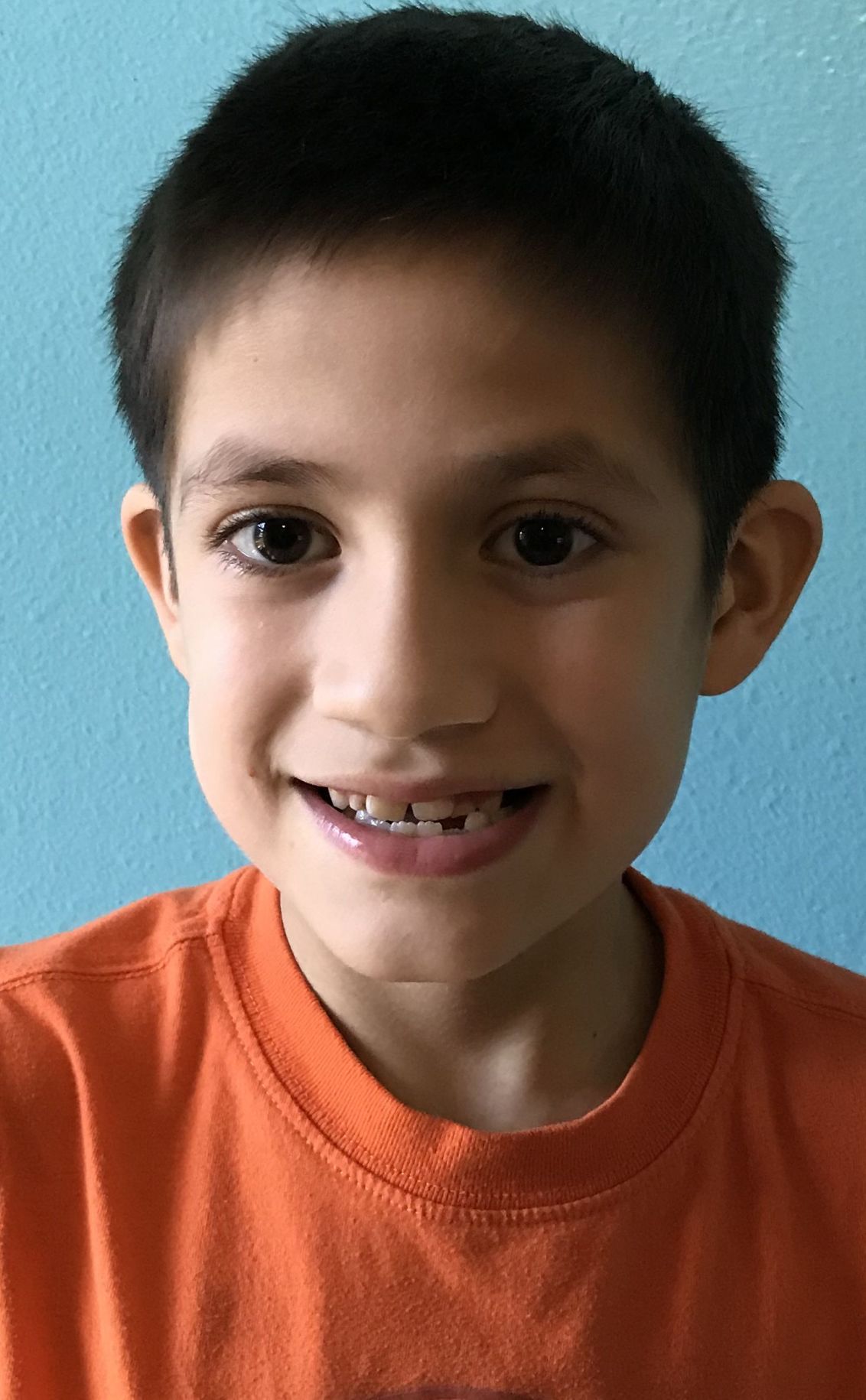 Nocatee Elementary School students of the month for February are:

Daniel was nominated by his teachers, Ms. Moss and Ms. Defeo, who said Daniel is attentive, participates in class, gets along with others, and works hard to finish his work.

Yaquelin was nominated by the entire fifth-grade team, saying that: "Yaquelin is simply outstanding in all areas."