You are the owner of this article.
Edit Article Add New Article
Login
I want to
Publications
Subscribe
Homes for Sale
Cars for Sale
Jobs
Classifieds
E-Paper
News Archives
Calendar
Public Notices
Your Newspapers
Contact Us
1 of 3 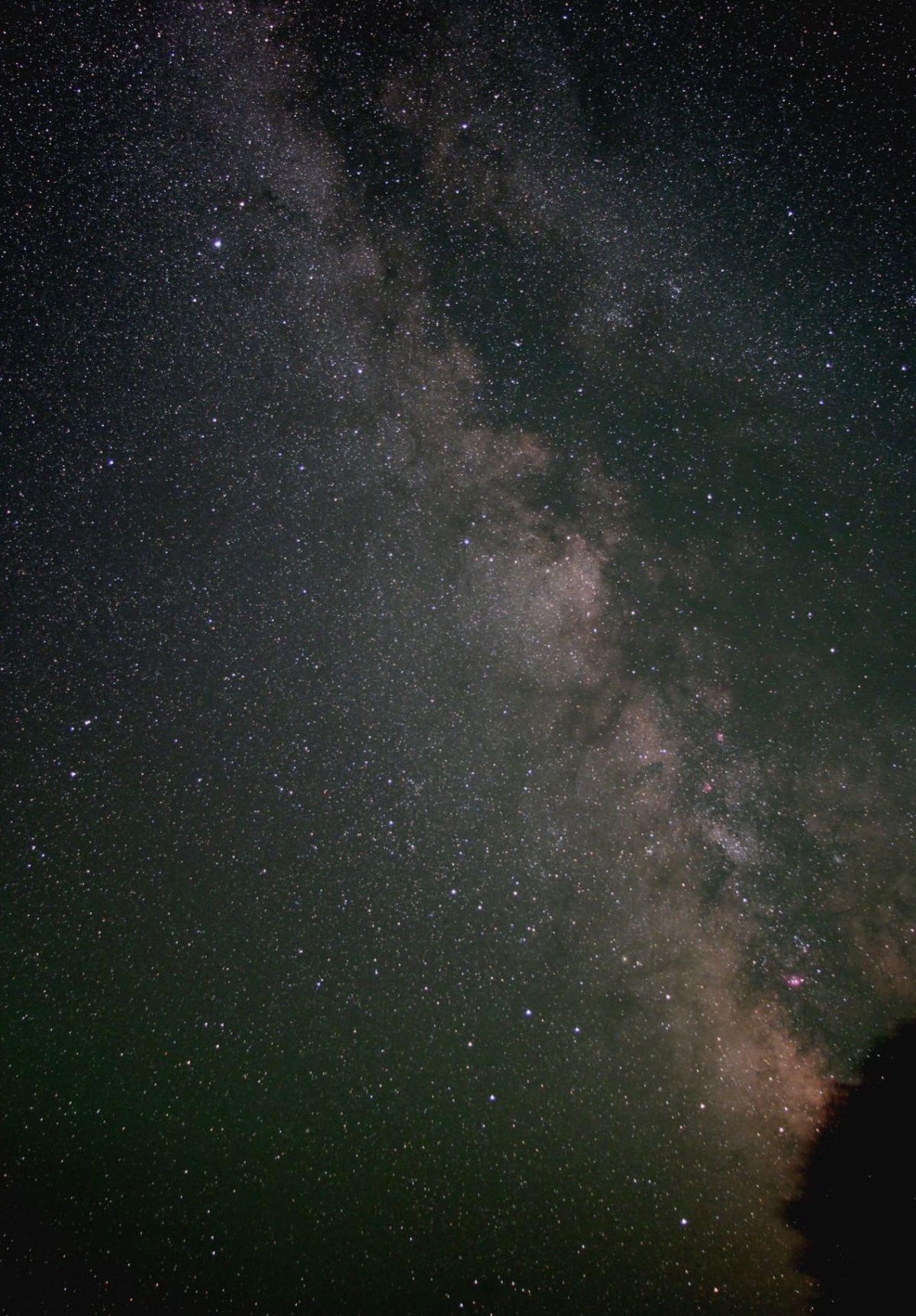 On a summer’s night one of the spiral arms of our own galaxy Milky Way. 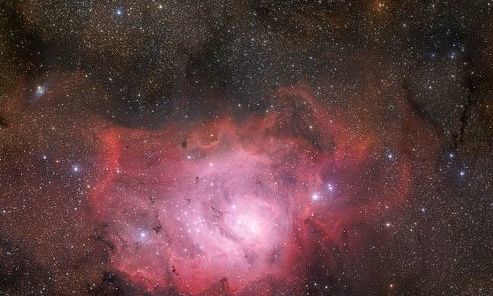 Cosmologists view the universe as a collection of galaxies of which the earth is a member of one called the Milky Way. 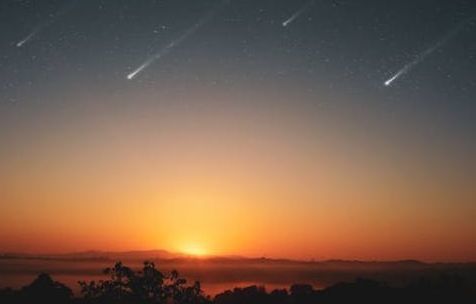 The Greek astronomer Claudius Ptolemy suggested a model of the universe with the earth at the center of a celestial sphere in which all the stars and planets revolved.

On a summer’s night one of the spiral arms of our own galaxy Milky Way.

Cosmologists view the universe as a collection of galaxies of which the earth is a member of one called the Milky Way.

The Greek astronomer Claudius Ptolemy suggested a model of the universe with the earth at the center of a celestial sphere in which all the stars and planets revolved.

The universe: A question man has pondered since the dawn of time. Religions have their various explanations of how life began on earth and how the universe was created.

But while religions often use unexplained miracles in their beliefs, science must take a more objective approach. For instance, the observation of neighboring galaxies in their movement (away from us in all directions) suggests a centrally located force expanding outward as in an explosion—the Big Bang theory.

Belgian priest Georges Lemaître first suggested the theory of the Big Bang in the 1920s, when he theorized that the universe began from a single primordial atom. We did not come from nothing as some would suggest, but from a single atom. The concept of the Big Bang was reinforced by Edwin Hubble's observations of galaxies moving away from us as well as the discovery of cosmic microwave radiation thought to be echoes of the Big Bang.

The size and shape of the universe is also an unknown open to conjecture. Some suggest a closed or spherical shaped universe that is infinite with an end. This universe would expand as long as its mass would allow until it starts to contract reversing the Big Bang effects. This is sometimes referred to as the “Big Crush” as galaxies are drawn closer together. A curved or saddle shaped universe would be open and forever expanding. A flat universe would contain enough matter to halt expansion but not enough to reverse the expansion.

So just how big is it? Science states that the visible universe that contains everything we know—all the planets, stars, galaxies and even time itself—is about 93 billion light years in diameter and is still expanding!

The elements of the ancient concept of our universe were earth, air, fire and water. And a mysterious element called quintessence (a form of dark energy).

Greek astronomer Claudius Ptolemy suggested a model of the universe with the earth at the center of a celestial sphere in which all the stars and planets revolved. Then in the 1400s Polish astronomer Nicolaus Copernicus designed a model where not the earth but the sun would be central to a solar system and all its planets would revolve around it.

The earth itself is some 4.5 billion years old. While some biblical scholars would disagree, this is what science has found to be true using a method called radiometric dating to determine the age of fossils and rocks and ultimately the earth.

Radiometric dating measures the decay of naturally occurring radiation in a fossil or stone. We know radiometric dating is accurate because it is based on the radioactive decay of unstable isotopes. When an unstable uranium isotope decays, for example, it turns into an isotope of the element lead at a predictable rate.

So, if the earth is 4.5 billion years old, how old is the universe? Spacecraft and cosmologists studying microwave background radiation in most recent models suggest from the moment of the Big Bang until now the time elapsed is some 13.8 billion years.

The visible universe is inconceivable in size and dimension. And the light from the most distant objects may not have even reached us yet, as to remain invisible to us until one day.

These distances are that great!