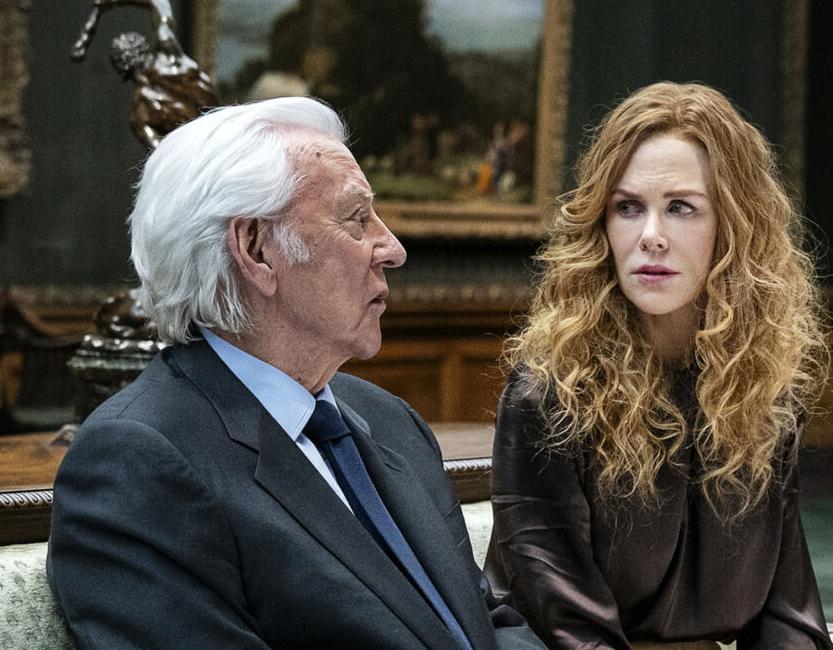 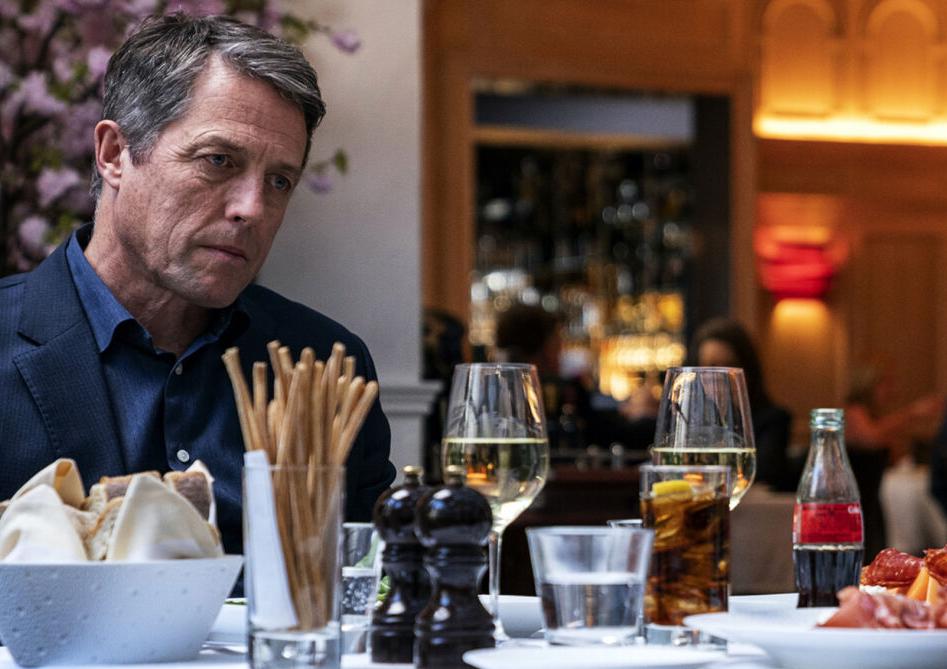 Hugh Grant, Nicole Kidman and Noah Jupe play a family under pressure in the wake of a murder in HBO's "The Undoing." 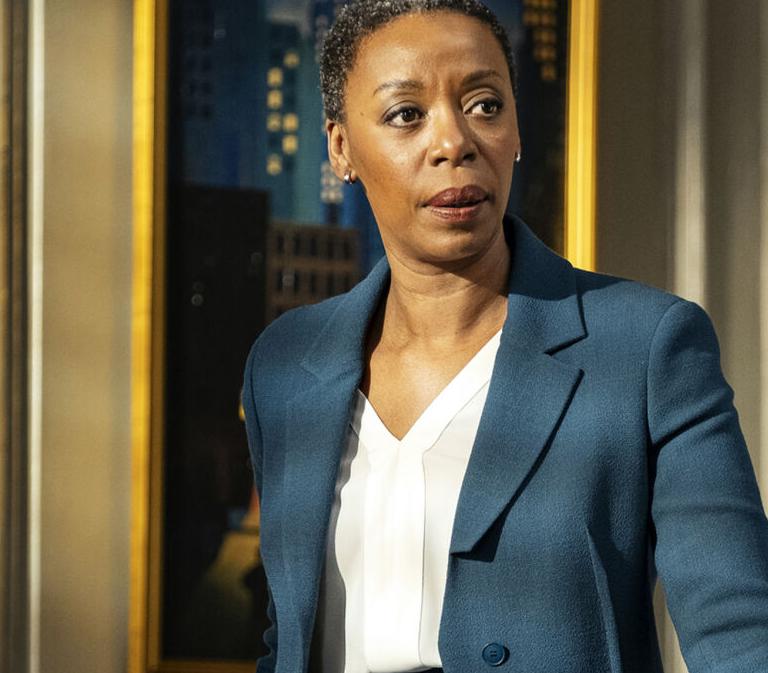 Noma Dumezweni plays a lawyer defending a popular pediatric oncologist in the HBO series "The Undoing."

Hugh Grant, Nicole Kidman and Noah Jupe play a family under pressure in the wake of a murder in HBO's "The Undoing."

Noma Dumezweni plays a lawyer defending a popular pediatric oncologist in the HBO series "The Undoing."

Few actors have been typecast as often as Nicole Kidman and Hugh Grant. She’s the ice princess. He’s Prince Charming.

In “The Undoing,” a six-part whodunit premiering Sunday on HBO, neither star ignores those labels; they pounce on them.

Kidman, who also served as an executive producer, plays Grace Fraser, a Manhattan therapist whose unflappable couch-side manner comforts her tony clients. Grant is Jonathan Fraser, a quick-witted doctor who makes Patch Adams look like Marcus Welby. The pair flirt and joke with each other so easily you’ll think you’ve stumbled into a romantic comedy.

NOT A HALLMARK ROMANCE

But HBO has no interest in mimicking the Hallmark Channel. The playhouse quickly gets torn down. There’s a murder. Betrayal. Shocking confessions.

Jonathan’s charm is revealed to be a manipulative tool that masks a serious case of runaway ego. As one colleague describes him, “He never got the Godplex memo.”

Grace discovers she has deliberately put up a facade to avoid the personal traumas she pries so smoothly from her patients. She thinks her mind is stronger than her heart. She’s wrong.

“The great thing about this, the thing that really drew me to it, is that it’s so twisty and nothing is what it seems,” Kidman said in January during a conference with TV critics in Los Angeles. “The psychology of this series is we choose to see certain things but also that everyone has secrets. They just do.”

For Grant, it’s the latest opportunity to have some fun with the mold he created in date-night classics like “Four Weddings and a Funeral” and “Love Actually.”

“Richard Curtis, who wrote all those romantic comedies I did, or a lot of them, it always used to make him laugh that people thought I was that nice, bumbling Englishman, because he knew exactly the reverse was true,” said Grant, who has gotten some of the best reviews of his 38-year career for his roles as a corrupt investigator in 2020’s “The Gentlemen” and a stuffed bear’s worst enemy in 2017’s “Paddington 2.” “As for playing characters who aren’t delightful, I’ve done nothing else really for the last six years. I’ve been consistently vile. It’s very nice to be closer to home.”

Neither actor has abandoned feature films, but television has given each of them more tantalizing chances to tinker with their on-screen images.

Kidman won an Emmy for her role in 2017’s “Big Little Lies” and was nominated five years earlier for “Hemingway & Gellhorn,” holding her own against one of the literary world’s most intimidating personalities.

Grant was also well received as a politician in “A Very English Scandal,” which aired on BBC One and Amazon Prime in 2018.

David E. Kelley, who wrote all six episodes of “Undoing,” said he understands why marquee names are gravitating more and more to the small screen.

“There’s just so much good stuff,” said Kelley, who previously worked with Kidman on “Lies.” “So, if you want people to watch, it can’t just be that it has good characters and a nice story to tell. I only watch a show if a trusted friend comes up to me and says, ‘You’ve got to watch this.’ It’s that barometer that we’re trying to live up to here. It’s an addictive, compulsive, thriller-esque form of storytelling that, if we succeed, we’ll be very happy.”

"The great thing about this, the thing that really drew me to it, is that it's so twisty and nothing is what it seems." — actor and executive producer Nicole Kidman