You are the owner of this article.
Edit Article Add New Article
Login
I want to
Publications
Subscribe
Homes for Sale
Cars for Sale
Jobs
Classifieds
E-Paper
News Archives
Calendar
Public Notices
Your Newspapers
Contact Us
1 of 13 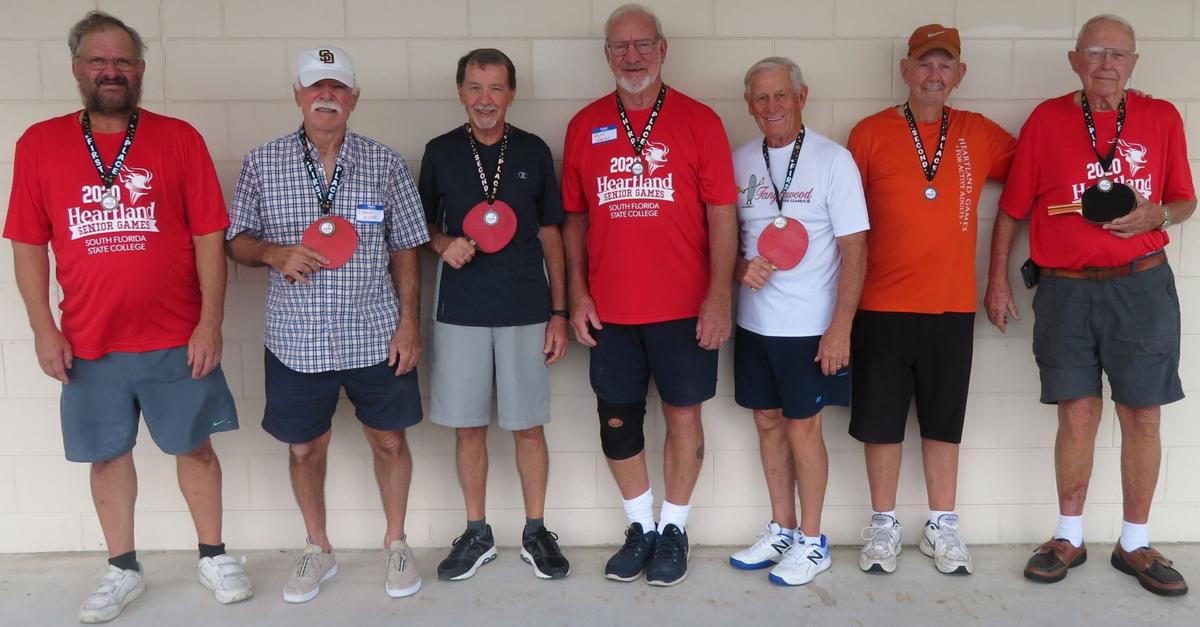 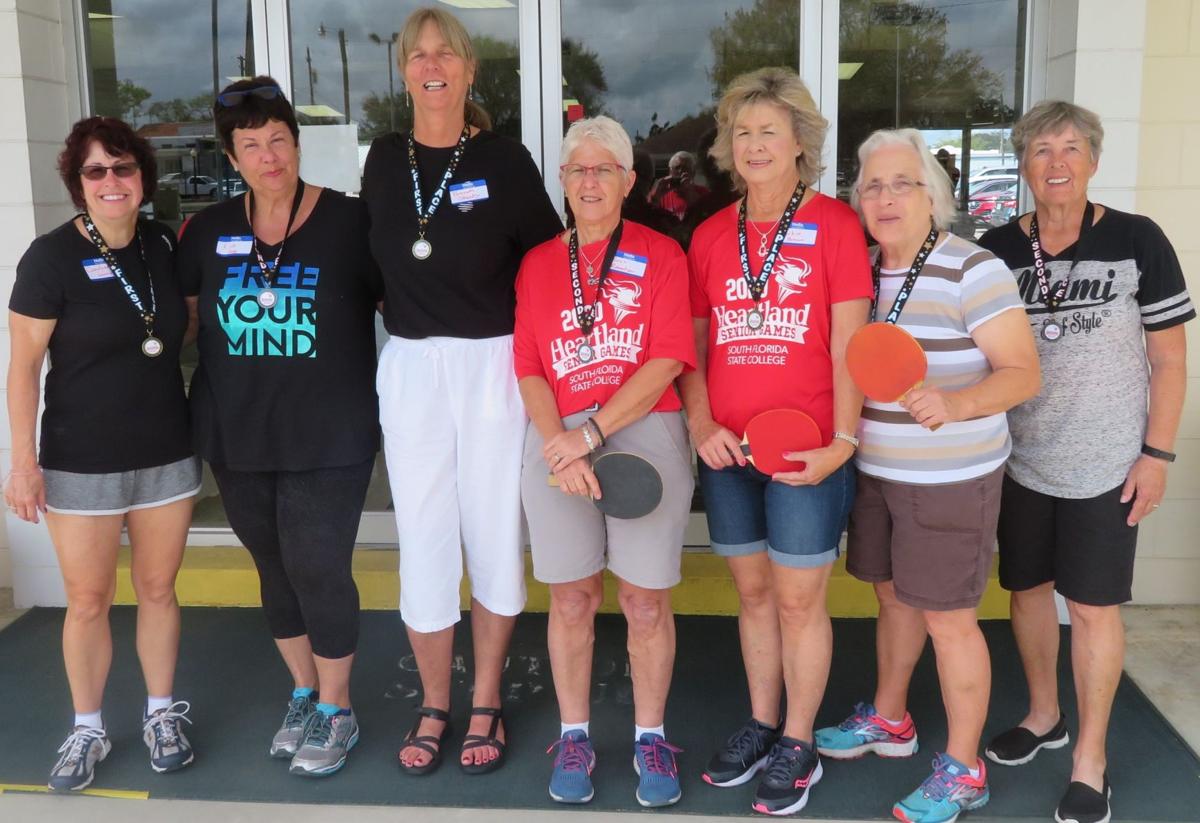 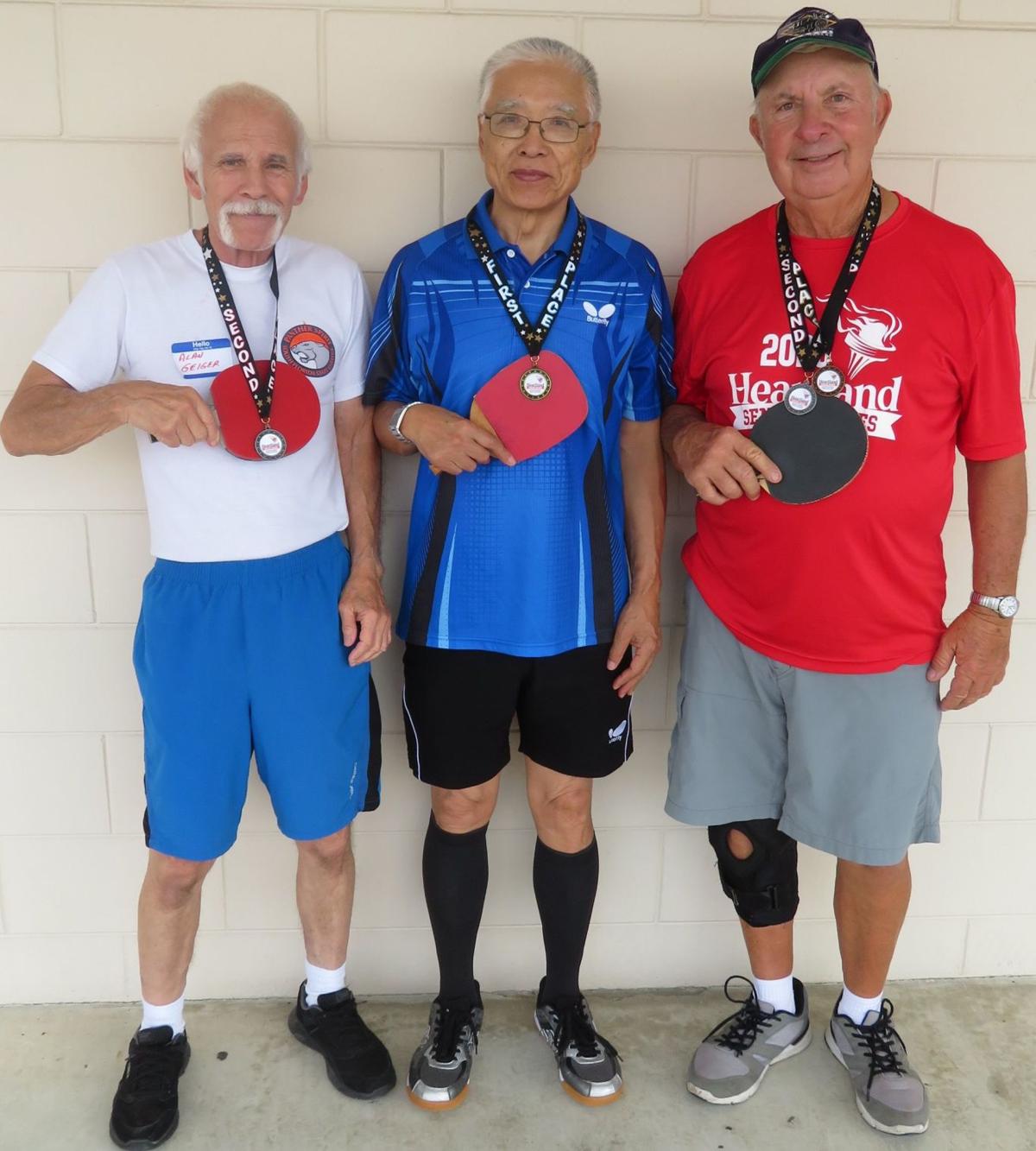 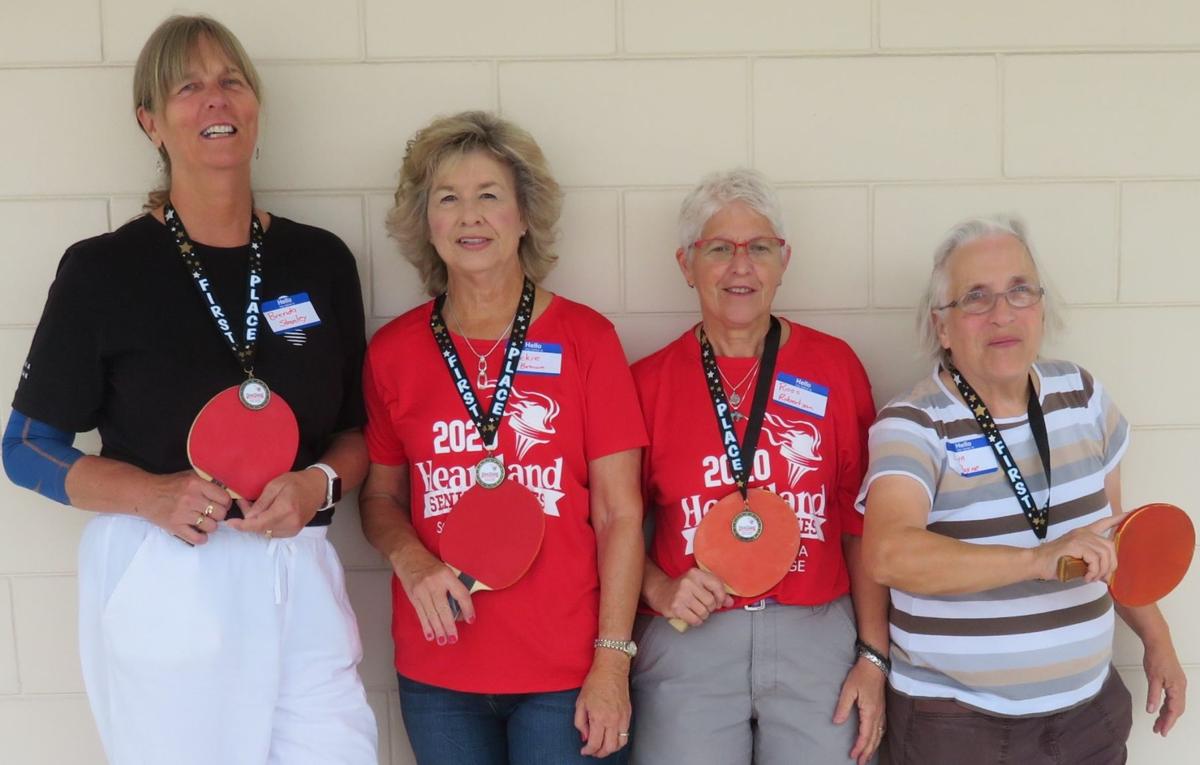 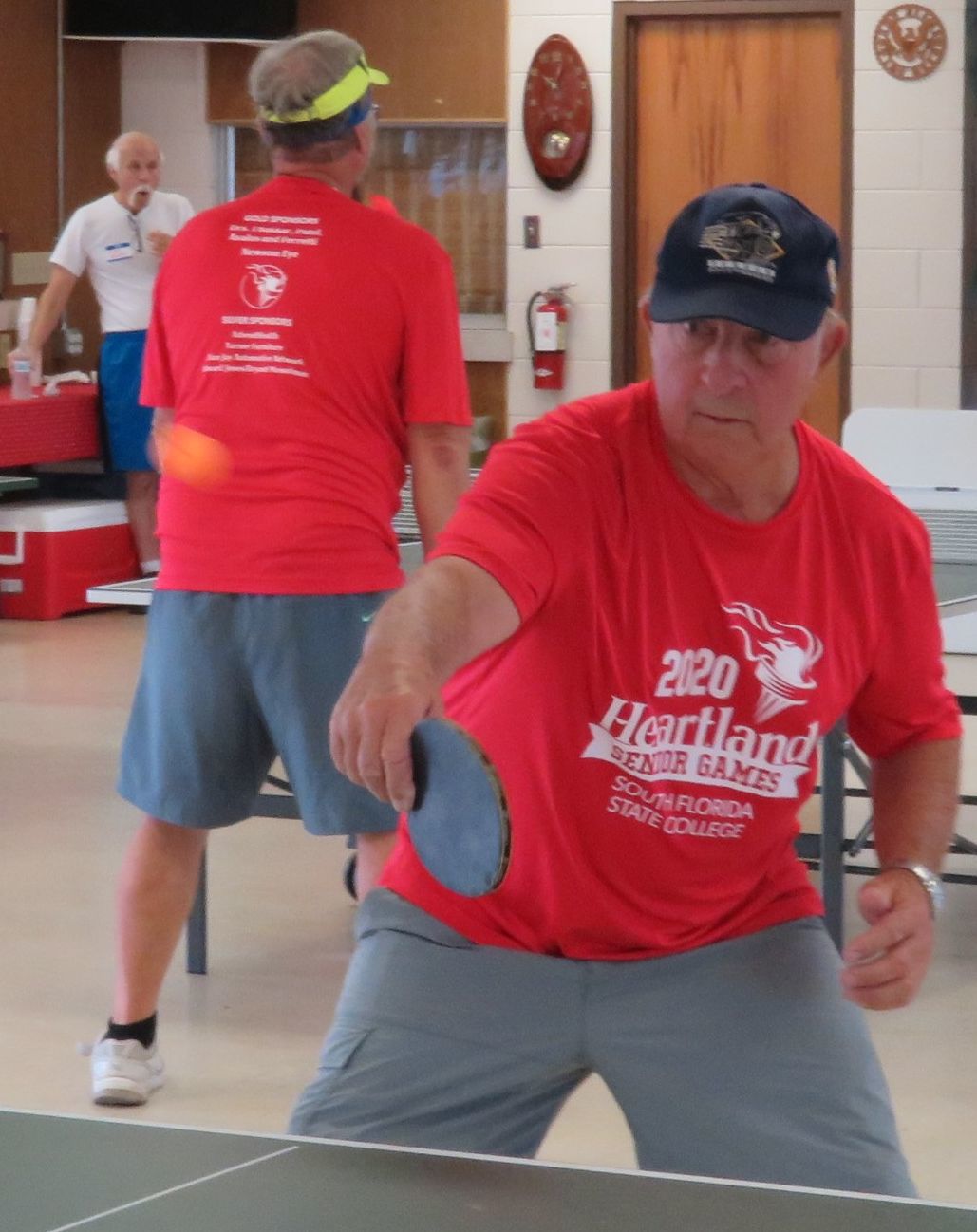 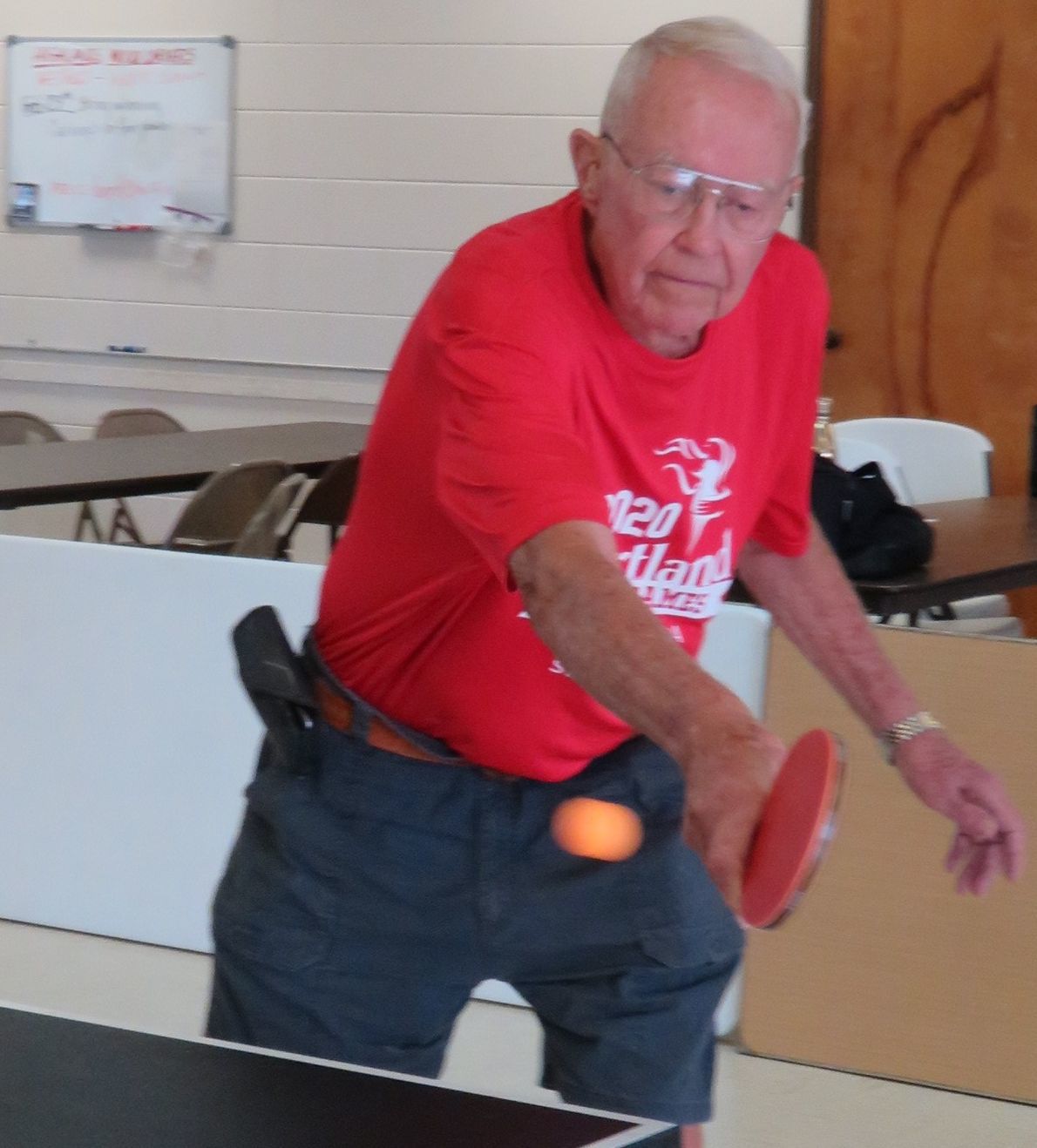 Pictured is Cheryl McCullough from Tanglewood.

Pictured is David Kist from Country Club of Sebring. 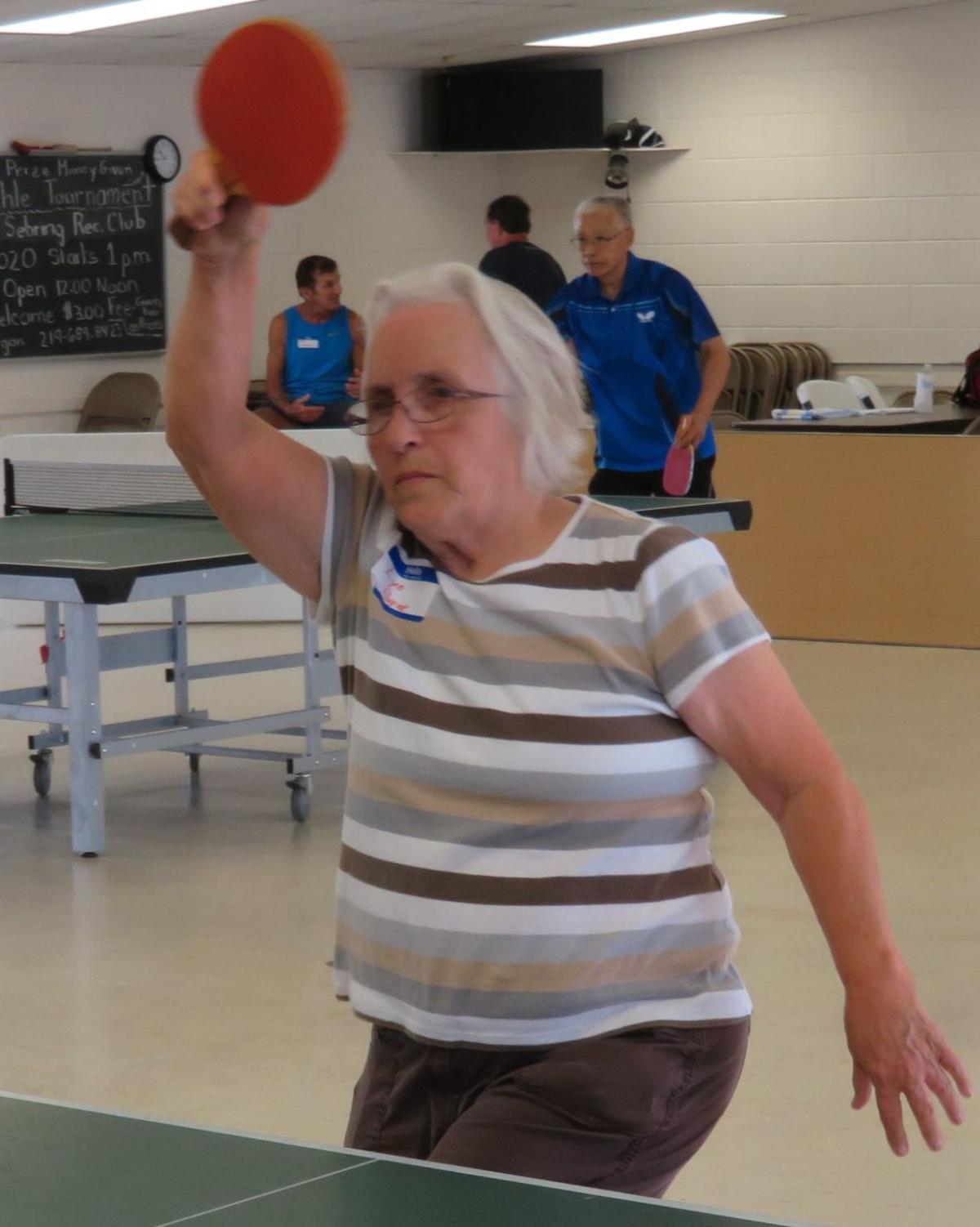 Pictured is Lyn Payne from Sebring. 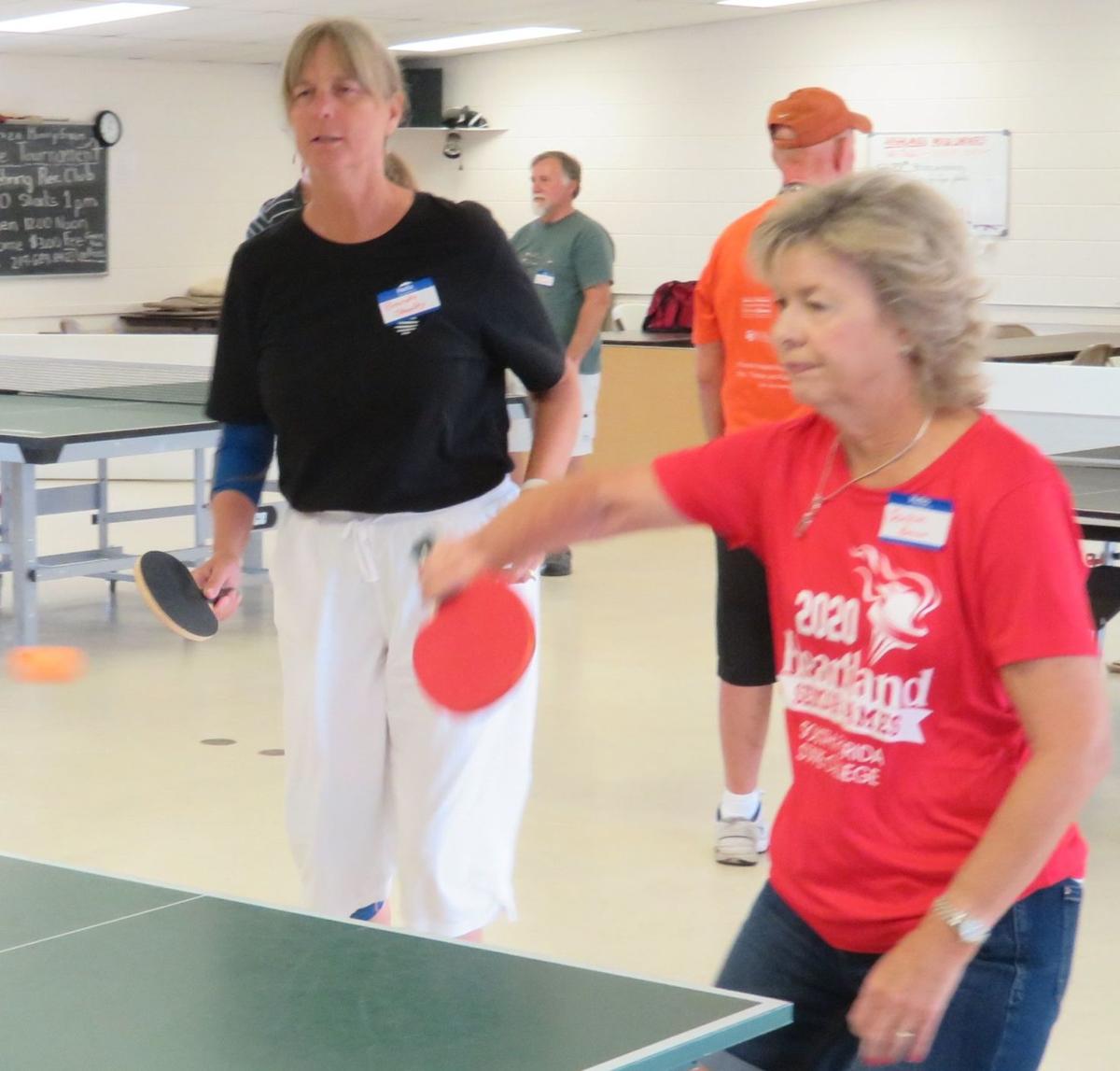 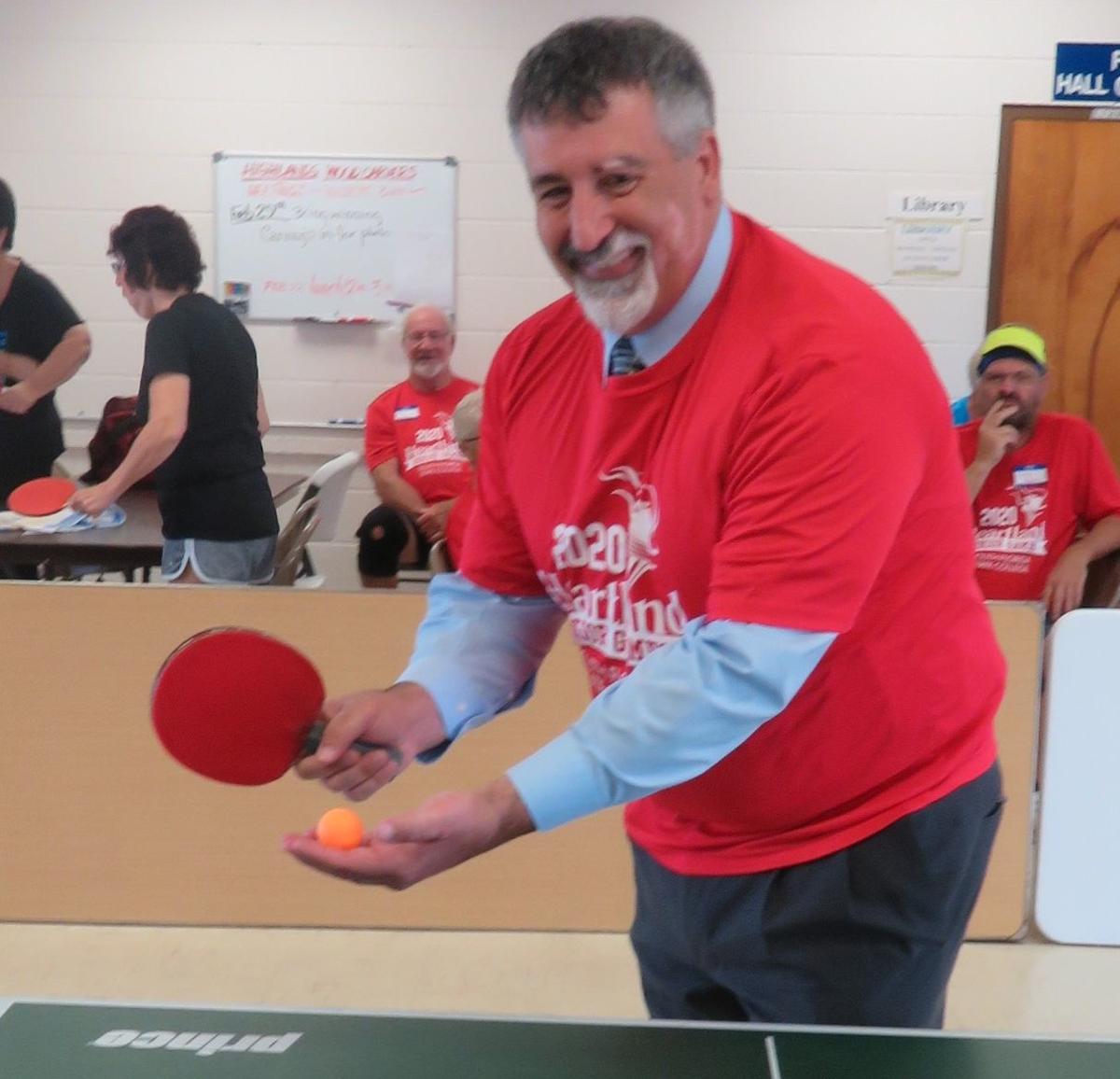 Pictured is Cheryl McCullough from Tanglewood.

Pictured is David Kist from Country Club of Sebring.

Pictured is Lyn Payne from Sebring.

Table tennis on Feb. 20 took over the Sebring Recreation Club. Five tables filled the hall, with three brought in from Crystal Lake Club for the day. The bright facility made for an excellent venue for male and female table-tennis enthusiasts ranging in age from their 50s to 90s.

Chihlei Liu came down from Clermont, while Liannying Zhang came all the way from Orlando to challenge our local players.

The place was humming and the balls flying as the action heated up very quickly. Singles competition lasted all morning, with the finals of the men's 65 to 69 and 75 to 79 divisions having to wait until after lunch. Afternoon play saw doubles competition and mixed doubles play.

Bruce Perrine was to have cataract surgery this week but managed to play table tennis, anyway. Born in 1929 in Denver, he set out to make his fortune in Perry, Fla., where he built a Gulf service station at the age of 23. In 1963, Perrine was on the move again, this time to Wauchula, a town that he assumed was going to see big growth. He had the Western Auto Parts store for five years, then spent 25 years with the Florida Farm Bureau Insurance before retiring.

During his many years in Wauchula, Perrine served his community for eight years on the school board. He was always into athletics, having played football, basketball, softball and his favorite, baseball. He enjoys fishing and is happy to be able to stay active by participating in the Heartland Senior Games, where he has now won gold medals in bowling and table tennis and has earned the right to compete in the Florida Senior Games in December.

Pennsylvanian Walt Snyder wintered in Tanglewood for many years before becoming a full-time Florida resident just a couple of years ago. He took up table tennis in high school and played for fun while in college. As a former physical education teacher, Snyder is proud of the fact that his school had an excellent table-tennis program. He used to play weekly at Tanglewood but the group faded and he has now got a new group of four or five regulars and he hopes to get new tables and more players involved.

Al Sitterding has jumped into the Heartland Games in a big way, competing in bowling, cycling, euchre, table tennis and track and field, where he hopes to show off for his grandson in shotput and discus. Sitterding played table tennis at the Boys' Club while in high school back in Indiana, but hasn't played much in the past 30 years. He suffered with shoulder problems last year but his participation in this year's Games has him back exercising. He has enjoyed meeting many good people at the various events and has been impressed that all of the competitors have been very polite.

In men's doubles play, Larry Harvey teamed up with Alan Geiger, Chihlei Liu and Lianying Zhang partnered, as did John Holm and Walt Snyde,r with all three teams taking gold in their age groups. Silver medals were captured by Tim Hudy with Al Sitterding and the duo of Bruce Lydy and Gene Josey.

Mixed doubles competition was limited with the combos of Harvey and Payne, Robertson and Geiger winning gold, and Brenda Stanley teaming with hubby Scott Dauphin for a silver medal.

Bruce Lydy is stepping down as the table-tennis coordinator but Larry Harvey has agreed to take his place in 2021.

Complete results of the table tennis and all other events will be posted on the Heartland Senior Games website. Anyone interested should visit www.southflorida.edu/heartlandgames for more information.

Watch for full details about the 2021 Games, which should be posted in early March.