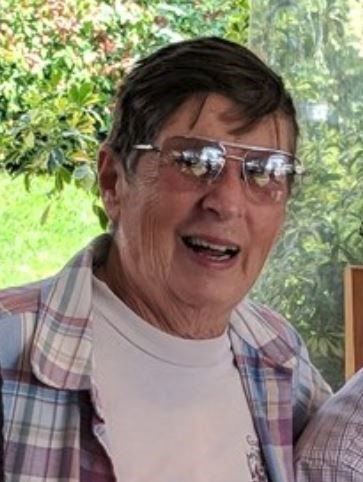 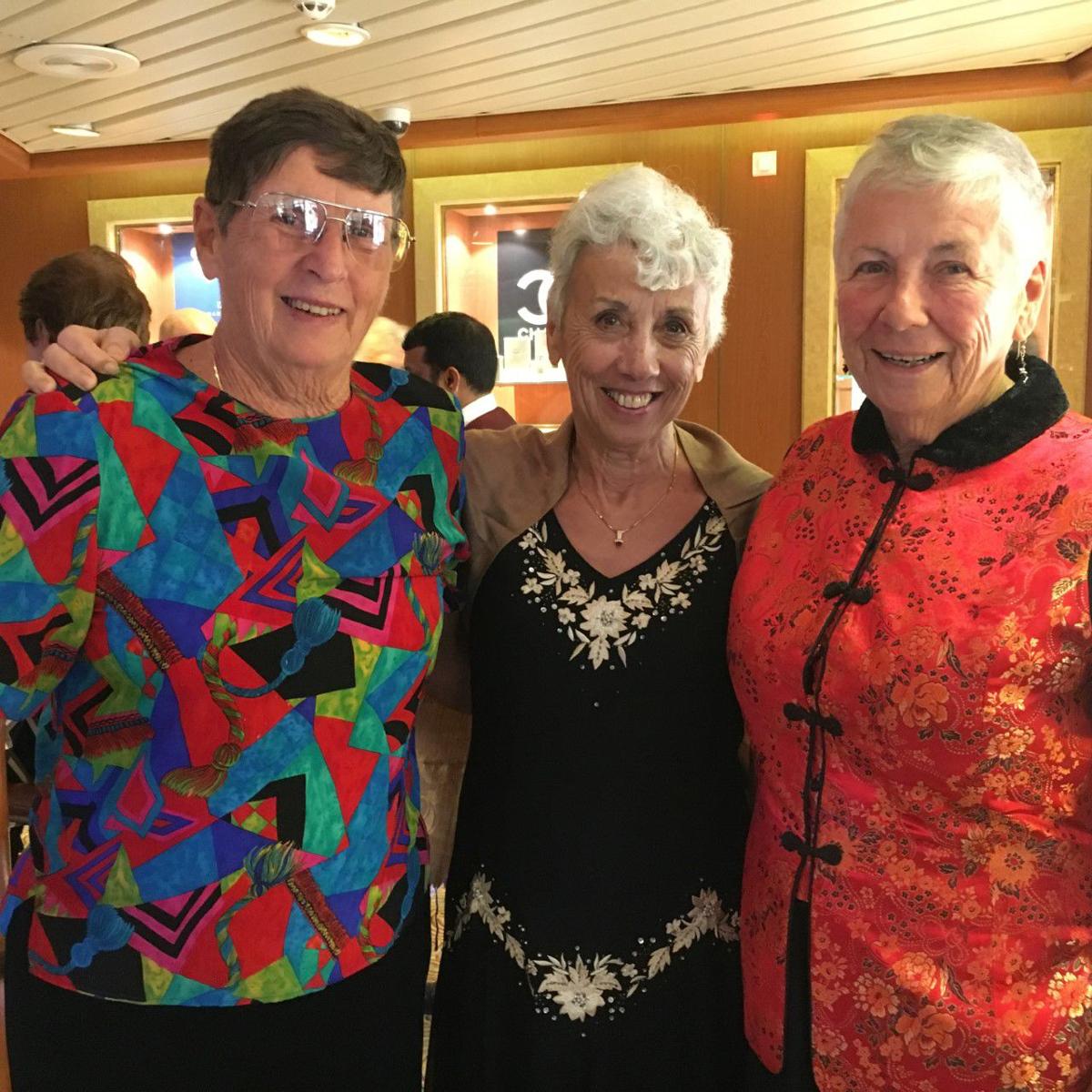 From left to right: Sharon MacLaren, Anna Wieser and Arline Fitzmaurice on their cruise. 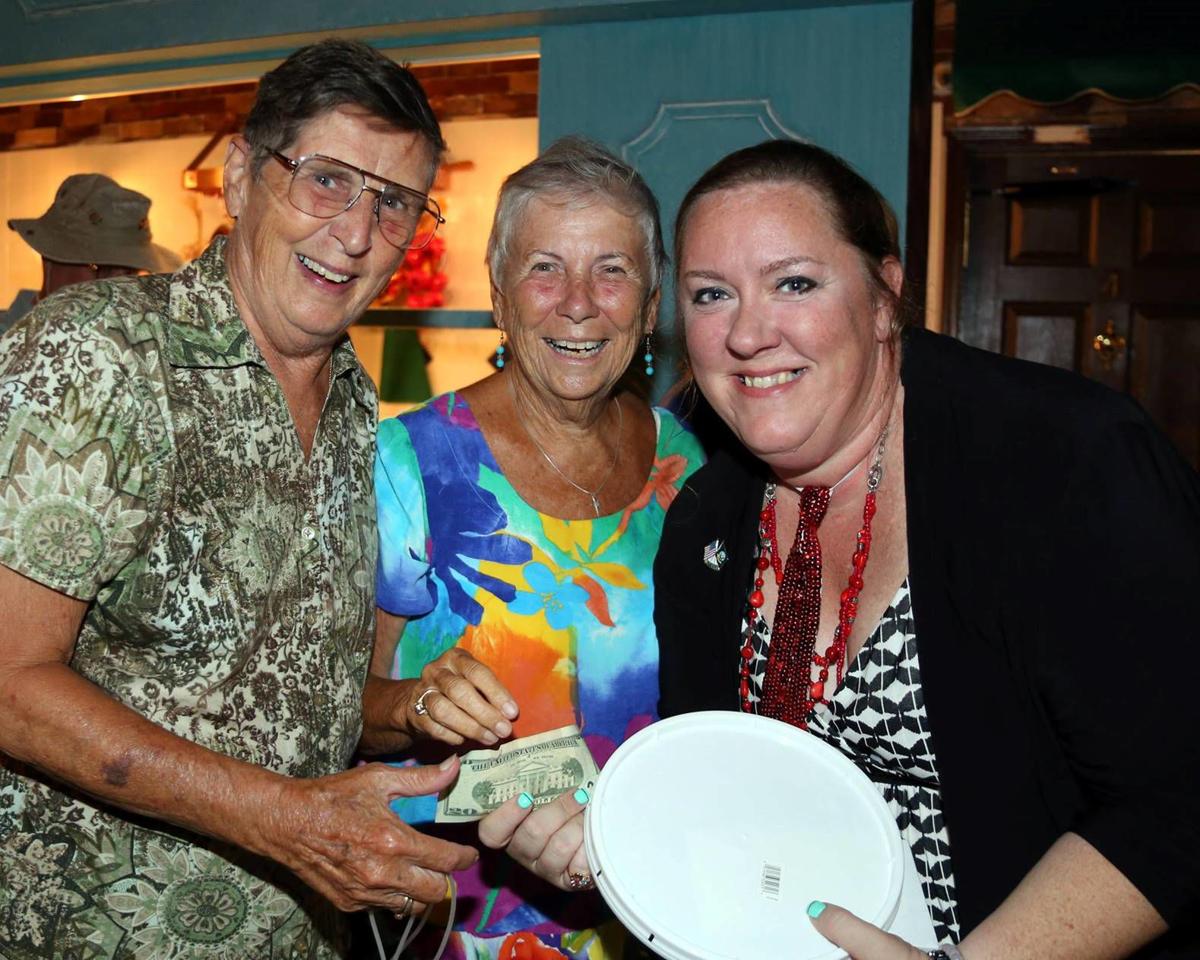 From left to right: Sharon MacLaren, Arline Fitzmaurice and Donna Barrett at the Charlotte Player’s Comedy for a Cause fundraiser in 2017.

From left to right: Sharon MacLaren, Anna Wieser and Arline Fitzmaurice on their cruise.

From left to right: Sharon MacLaren, Arline Fitzmaurice and Donna Barrett at the Charlotte Player’s Comedy for a Cause fundraiser in 2017.

That’s what many of her friends said Friday, whether it be designing an intricate Frank Lloyd Wright-style home that complemented nature, or running a restaurant, or planning trips across the world, or organizing a successful fundraiser for the arts.

“When she made a commitment, she was going to get it done,” said Sherrie Moody, the executive director of the Charlotte Players, where MacLaren volunteered.

MacLaren died April 4 from complications of COVID-19 after contracting the virus on the Coral Princess cruise ship. The ship had departed in early March, and passengers were not allowed off the ship until early April when it docked at the Port of Miami.

MacLaren’s life was filled with passion for education and the arts. She spent many years in several administrative posts at Florida State University and as Provost at St. Joseph’s University in West Hartford, Connecticut. She returned in 1979 to her hometown, Sault Ste. Marie, where she established the Café du Voyageur restaurant and in 1990 the Voyageur Tours. She and her dear friend, Arline Fitzmaurice, started the first hospice in the town, and MacLaren created the Madrigal Dinner, the hospice’s prime fundraiser.

MacLaren spent a few years as a snowbird, teaching classes and writing grants for the Cultural Center of Charlotte County and returning to her home in South Carolina. MacLaren made Port Charlotte her permanent home in 2011 and became the director of the Cultural Center’s Learning Place. She volunteered her time as the development director for the Charlotte Players and as president of the Charlotte Symphony Volunteer Organizations. She also taught classes at the Renaissance Academy in Punta Gorda and planned annual trips with friends and students to travel and learn about different parts of the world.

“She did so much for the arts and humanities in our community,” said Donna Barrett, who worked with MacLaren at the Cultural Center. “She truly had the biggest heart ... It’ll be a huge loss for our community.”

“She was an extraordinary woman,” Fitzmaurice said, who knew MacLaren for 43 years. “She had a gift for seeing what needed to be done, what could improve in an organization, set the goals and then she knew how to implement them.”

She also was a caring person, Fitzmaurice said, having adopted a family in Guatemala.

“Sharon was always the first person to step forward when I needed a hand,” Moody said.

In 2000, MacLaren was diagnosed with Alpha-1 antitrypsin deficiency, a genetic condition that could result in serious lung disease, compromising her immune system.

So, when COVID-19 started spreading across the world, “she knew her time was limited if she got it,” Fitzmaurice said. But before she died, she got to see the Amelia Glacier, penguins at the Falkland Islands and much more throughout her travels.

“It was an extraordinary life,” Fitzmaurice said. “I have been full of joy that Sharon slipped out of this life on a high of a cruise.”

Donations in MacLaren’s memory can be made to the Alpha-1 Foundation at www.Alpha1.org/Donate.

To view MacLaren’s full obituary or share a memory of her, visit https://CharlotteMemorial.com.