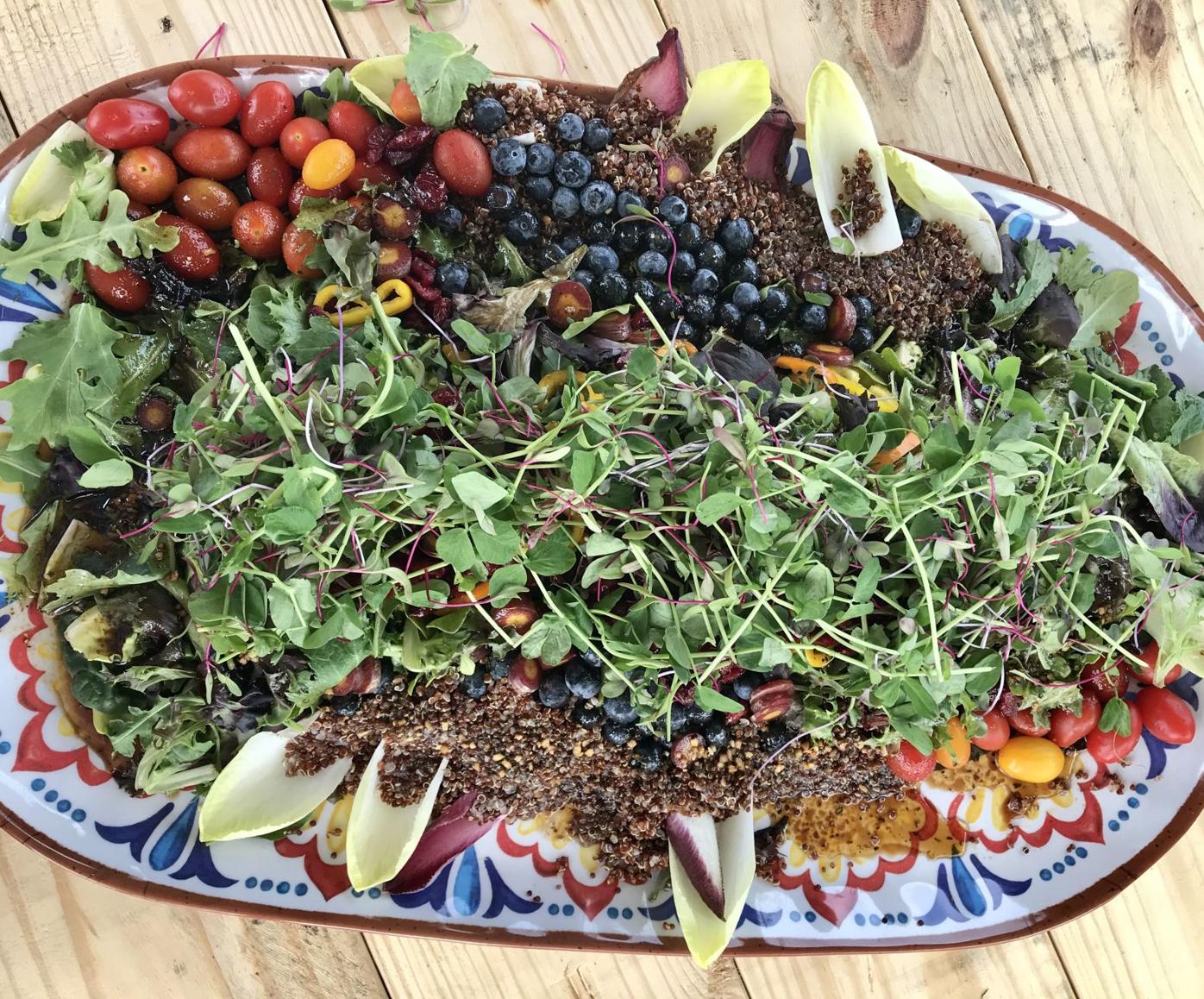 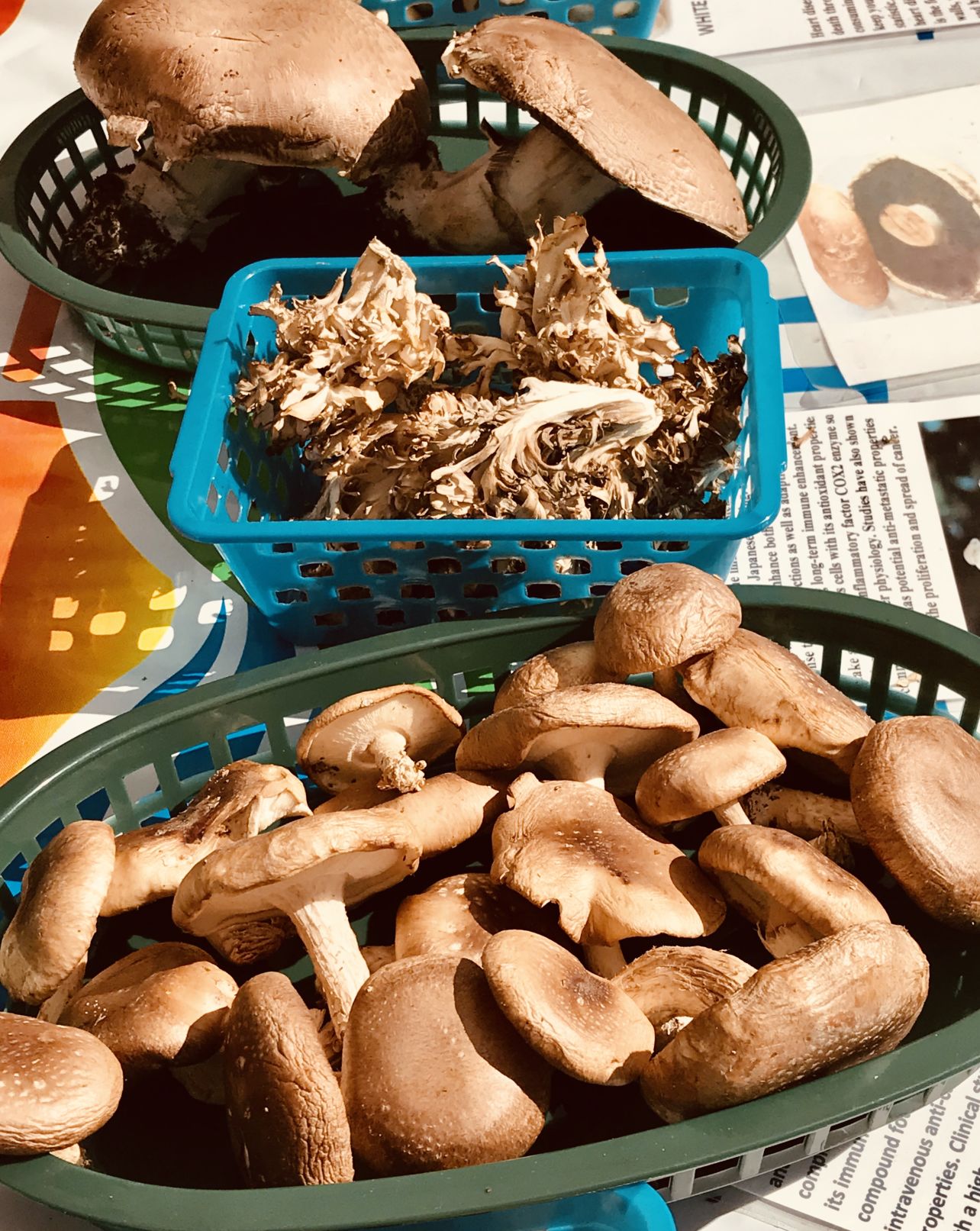 SUN PHOTO BY SUE WADE Mr. Fun Guy’s healing mushrooms can be delivered to your home or picked up at local farmers markets. 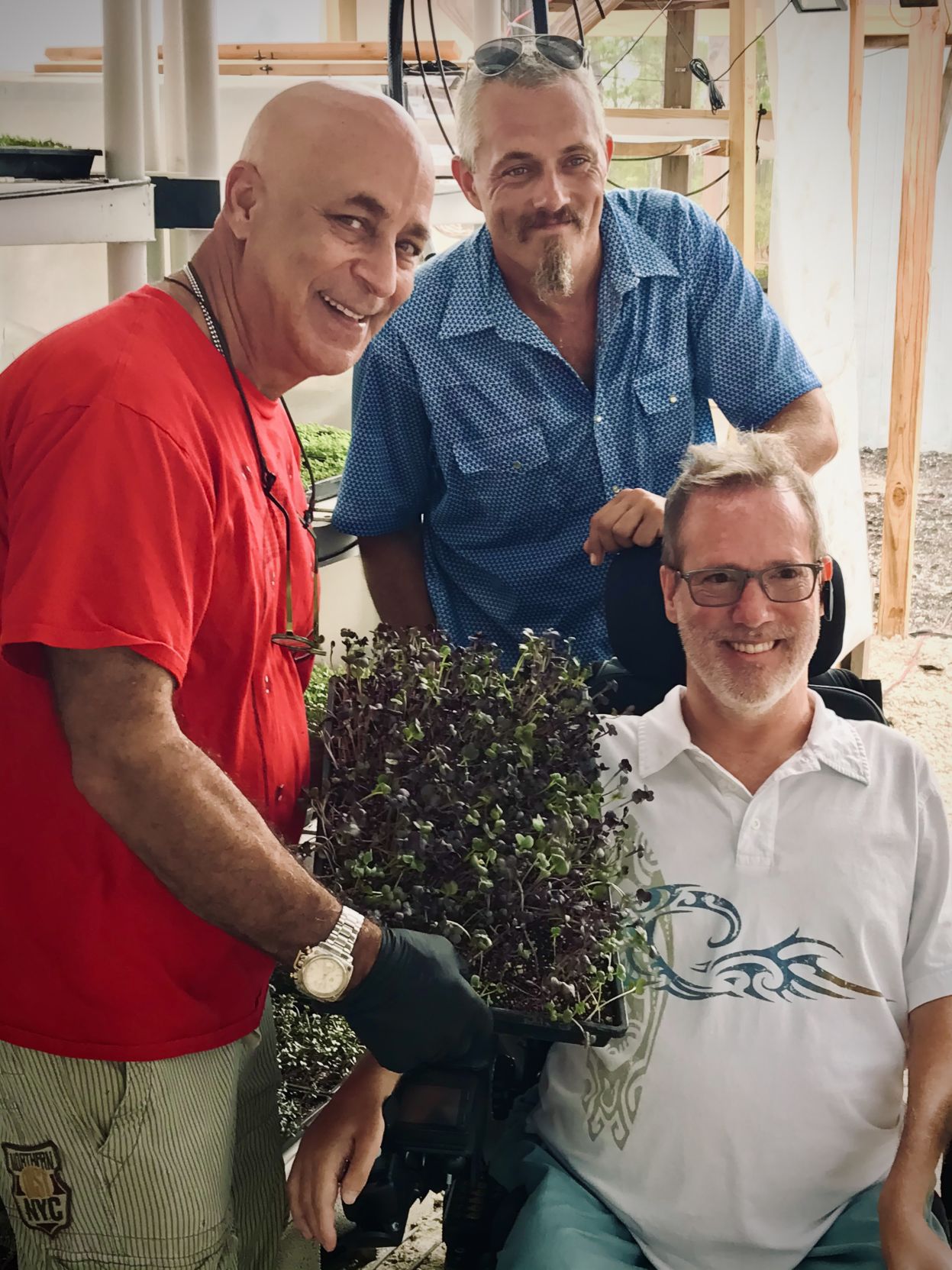 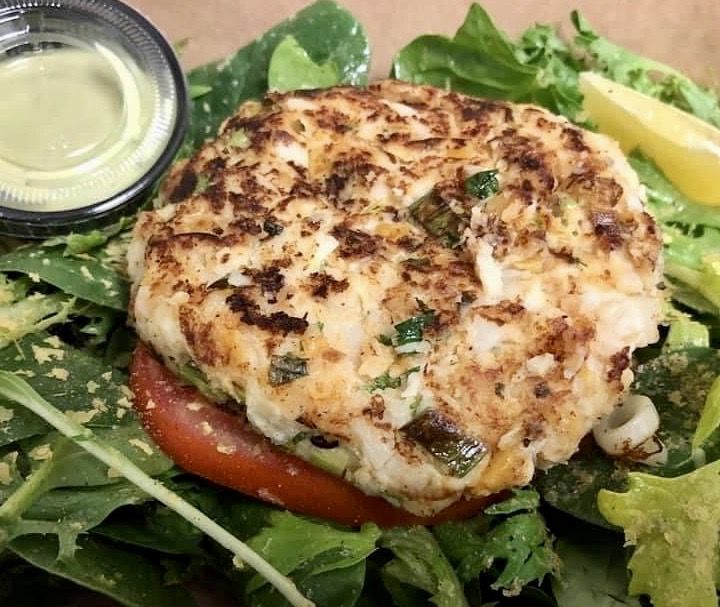 SUN PHOTO BY SUE WADE Mr. Fun Guy’s healing mushrooms can be delivered to your home or picked up at local farmers markets.

“Boost” + “immunity” have built some of the hottest lifestyle headlines of the coronavirus crisis.

If only there really were a booster shot, a cocktail of supplements, vitamins and foods that would lend your immune system the magic muscles to fight off infection.

But wait. A few places do sell products that help.

Full-sized plants packing this much nutrition might indeed need a million acres.

Luckily for brothers Michael and Mark McKeller and partner/operator Steve Jackson of Punta Gorda’s Million Acre Farms, their microgreen crops sprout more compactly and quickly, are more profitable, and are better for you.

And, no, they don’t have teeny-tiny farmers on teeny-tiny tractors tending them.

“Our plan is to bring all of us back to a healthy life,” Michael said. “In this viral apocalypse, we have to do everything we can collectively to boost our immunity and lower our toxic load.”

Eating clean is also a personal choice for Michael, whose own health challenges confine him to a wheelchair but don’t stop him from skydiving, rappelling and coaching others to do what they’d thought was impossible.

“When I realized that traditional Western medicine didn’t have a lot of answers and actually harmed me, I turned down a path of natural healing.”

He’d heard about microgreens but hadn’t really experimented with them until late last year, a year after the partners had started “urban farming” — at first growing aquaponic lettuce at their wholly solar-powered farm off Bermont Road.

After several setbacks, they switched over to microgreens just before the coronavirus shutdown. The virus-fueled demand for seeds was so great they had to scour 100 suppliers to find some.

As Million Acre Farms’ website explains it, “With all the energy the seed collects from the sun and soil, it dedicates its strength into the first true leaves — which are at peak nutritional value. ... Microgreens are up to 40 times more nutrient-dense than the fully grown plant. They are packed with anti-inflammatory properties, immune system boosters and can even lower blood sugar levels.”

Microgreens are known for their use as garnishes, but aromatic micro-basil can be used for pesto, pungent micro-radish is perfect for stir-fry or sandwiches and mighty micro-broccoli goes well in casseroles, eggs and baked fish.

The partners hired as their project manager a local chef who also believes in power-packed edibles.

Chef Craig Chasky, founder/president of HealWell & THRIVE, markets a line of healing, food-grade essential oils that are 50 to 75 times the strength of dried herbs.

Bill Nelms—a.k.a. Mr. Fun Guy (Fun Guy, fungi, get it?) — has a mushrooming farmers-market business that sells more kinds of earthy product than you’ve likely heard of. And they have more uses than you might think, including immunity boosts.

The top of the mushroom food chain is the chaga, a mushroom as big as your head that grows high on birch trees and claims to be the world’s most powerful medicinal ‘shroom. It packs more antioxidants than any other food, fighting cancer, high blood pressure, Crohn’s disease and diabetes; supporting weight loss; protecting the liver; and detoxifying the system in general.

Plant-based lifestyle proponent Mike Young of Naples recently interviewed nutrition educator Cyd Notter, who said, “The immune system relies on our white blood cells to produce antibodies, which combat viruses, bacteria and other invaders that come into our system.”

According to Notter, a whole-foods, plant-based diet not only combats high-COVID-risk obesity but also limits the high-fat foods that reduce immune system and white blood cell function.

“There should be no better reason than that to move into whole-food, plant-based right now,” said Young.

One of the best things diners could do for their health during a pandemic is South Venice’s nine-month-old Seed to Table Vegan Eatery.

Instead, inexpensive comfort food is how they roll. And that doesn’t exactly mean marinated kale.

“We were doing amazing before,” said co-owner Chris Recchia. “At lunchtime, you couldn’t get a table in here. Then it just stopped.”

“We started those at just the right time,” said Chris.