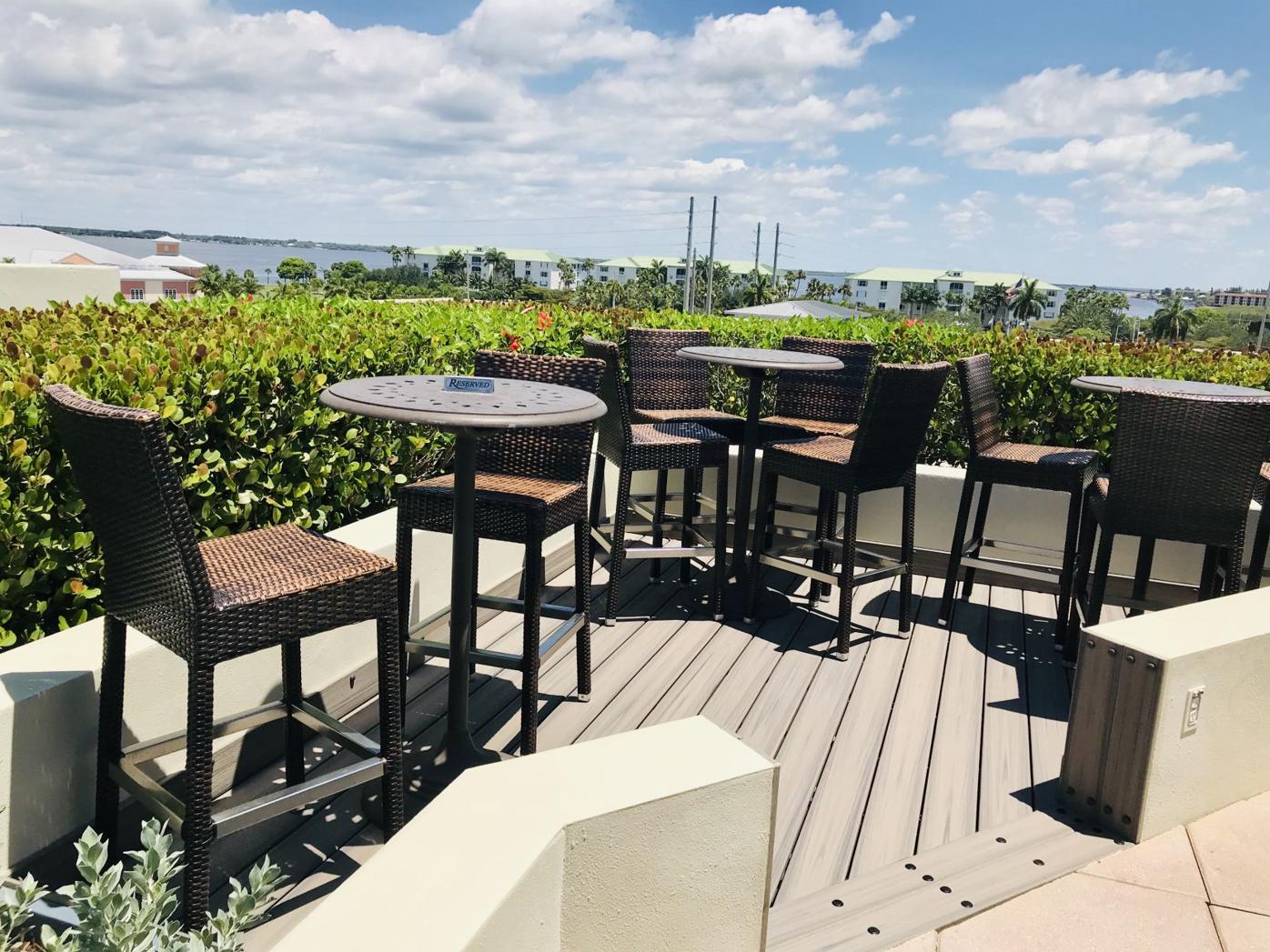 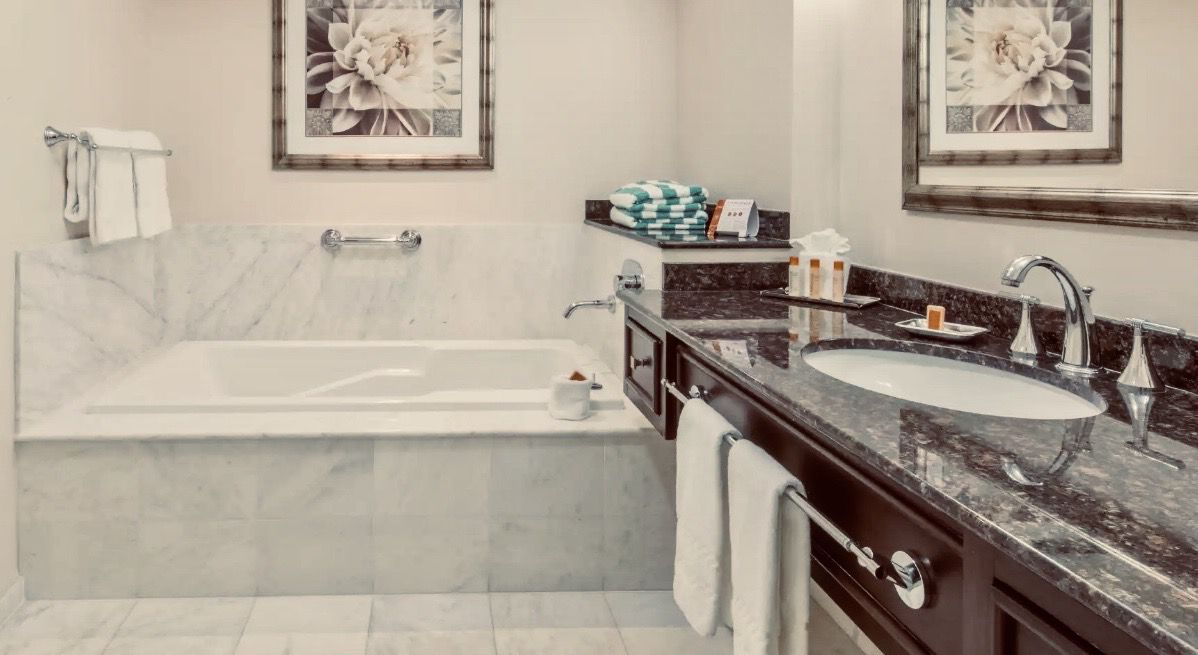 All rooms at The Wyvern have been renovated. 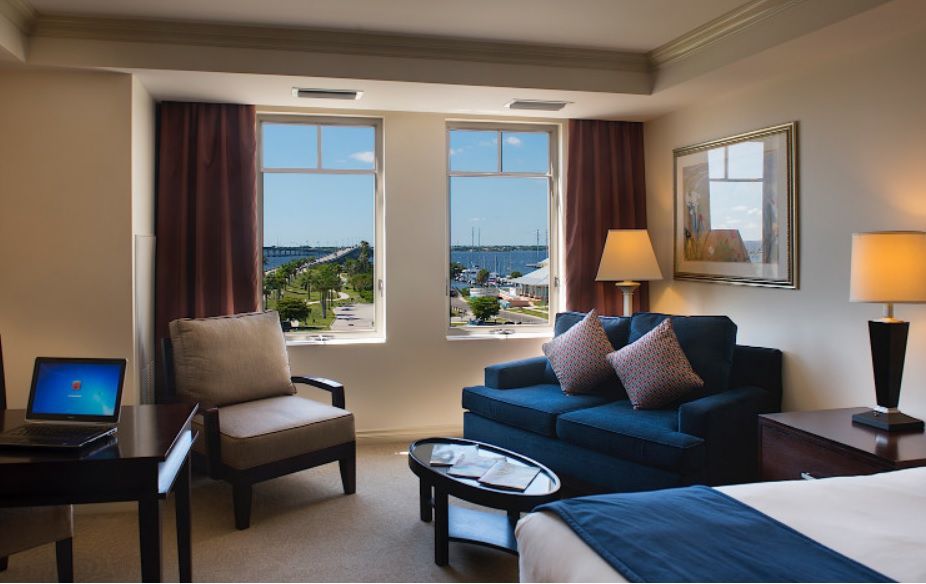 Most rooms at the Wyvern have king beds, and many have a Peace River vista. 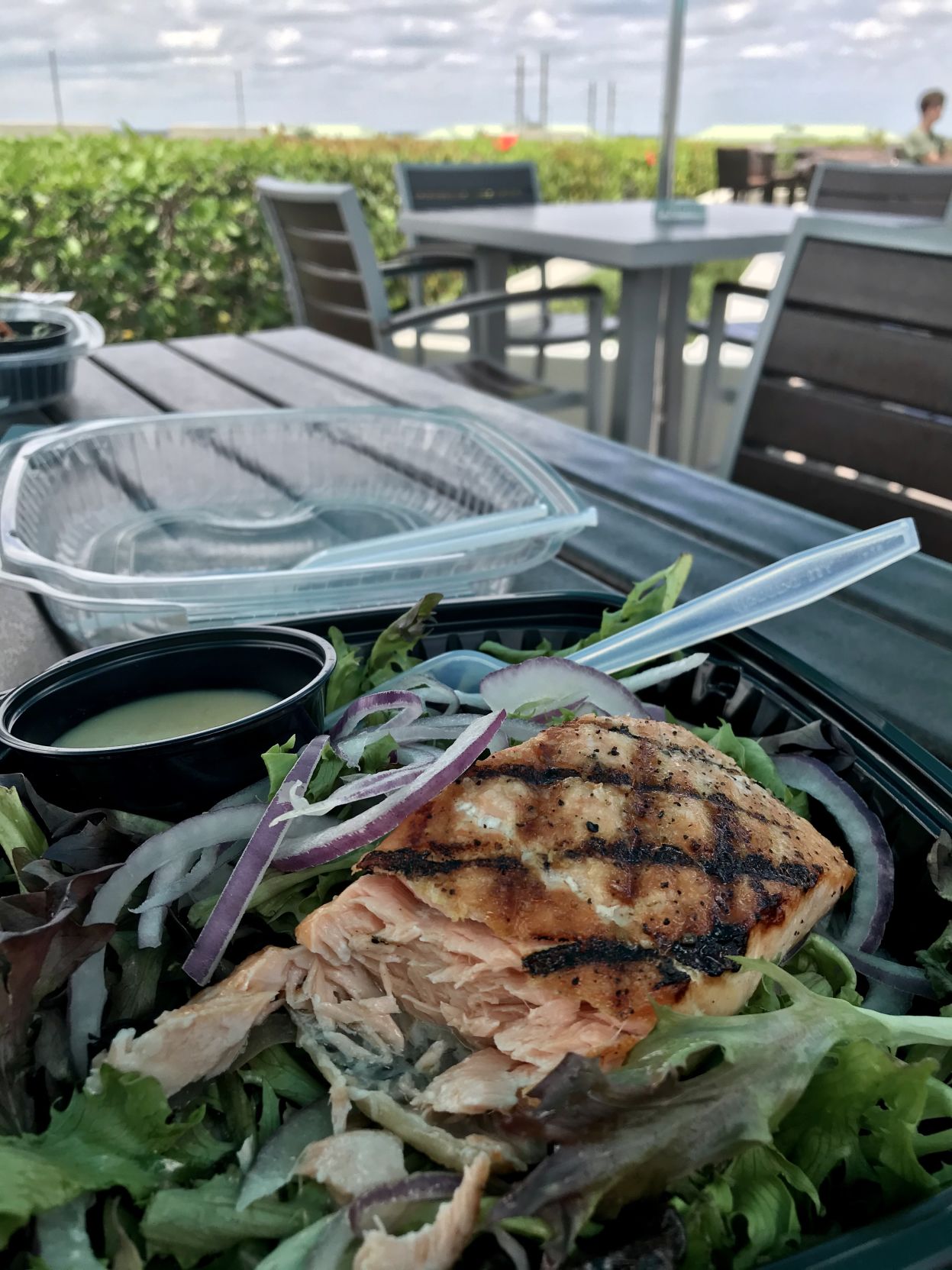 Perch 360 meals are served in substantial takeout containers, easily packed up to go.

All rooms at The Wyvern have been renovated.

Most rooms at the Wyvern have king beds, and many have a Peace River vista.

Perch 360 meals are served in substantial takeout containers, easily packed up to go.

Clobbered with canceled reservations, Punta Gorda’s Wyvern Hotel closed for 40 days during its normally busy months of March and April.

Hotels aren’t usually as devoid of living guests as Stephen King’s fictional Overlook, so The Wyvern seized its rare moment of silence to regroup and renovate.

It was finally able to complete a staged-out transformation that’s been in the works ever since principals Ketan Vora and Bob Brier, of Pennsylvania-based Edgewater Advisors, took ownership of the 63-room boutique property three years ago.

“The hospitality segment and tourism in general have gotten crushed,” Vora said bluntly. “However, for us it’s not been as difficult as in metro markets. We’ve focused on secondary and tertiary markets where you don’t typically have big conventions, international business or heavy tourist travel.

“With the kind of issues we’ve all been facing, ours are markets that are going to rebound quickly. People are avoiding travel, especially long distances. International and even cross-country travel will take some time to recover. It’s a lot easier to just hop in the car for a change of scenery. We’re slowly starting to see that.

“I don’t know that we’ll ever get back to the normal of two months ago, but we’ll get to a new normal sometime soon.

“And guests will pick up pretty quickly on hotels that take guidelines seriously and those that don’t.”

With a host of hotel properties from Georgia down to the west coast of Florida, the Panhandle and Alabama, The Wyvern’s parents take things seriously.

Back in 2016, Vora and Brier had started revamping The Wyvern literally from the top, focusing first on the Rooftop, renamed Perch 360, with a pool, lounge, live entertainment, fire-pit tables, private wicker cabanas and view of Charlotte Harbor.

Next came chef-driven downstairs dining at 88 Keys and redesign of the lobby, blessed by an alliance with Punta Gorda’s Visual Arts Center, which allowed local artists to display their work for sale throughout the property.

Most recently, they’ve renovated all rooms, adding a foyer effect, new flooring, carpeting, TVs with Netflix and upgraded wifi. At the same time, they upgraded the 50-seat River Room for meetings and private dining, and rearranged 88 Keys for better soundproofing and socially distanced use.

“We were advertising our meal promotions — Prime Rib Nights, Pasta Nights, Grouper Nights — and were just starting to get all that on people’s rotation,” Nemec said recently. “Dinner downstairs grew from 20 people a night to 75. For us, being a hotel first, that’s a good revenue stream.

“But the bad news since the pandemic was that nobody was booking. We had to cancel reservations for March. It was ugly. So much money was gone.”

After reopening, refreshed, on May 2, they started slow but were 50% booked by the following week at Perch 360.

“We didn’t offer food to go until just before reopening Perch 360,” explained Vora. “Takeout has never been a big part of our food business. We did it to make sure our internal processes were up to speed for relaunch.”

Nemec added, “We reopened Perch 360 to take advantage of the nice outdoor weather. And the governor’s change to 50% occupancy gives the public a tad more confidence to go out, so we’ve earmarked June 1 for reopening 88 Keys.”

Specials at The Wyvern now offer weekends out to locals who are sick of staying home, including $139 per person with a $50 Wyvern gift card for food and drink, or a weekend for $259 with a $100 gift card for the visit.

“Just this weekend we had two groups of girls book rooms using those offers. They just wanted to get out,” said Nemec.

Vora, himself a travel addict, laughed and said, “I’ve not been on a plane for almost two months now and won’t be on one again until June. I think that’s a record for me. I’m really looking forward to it.”