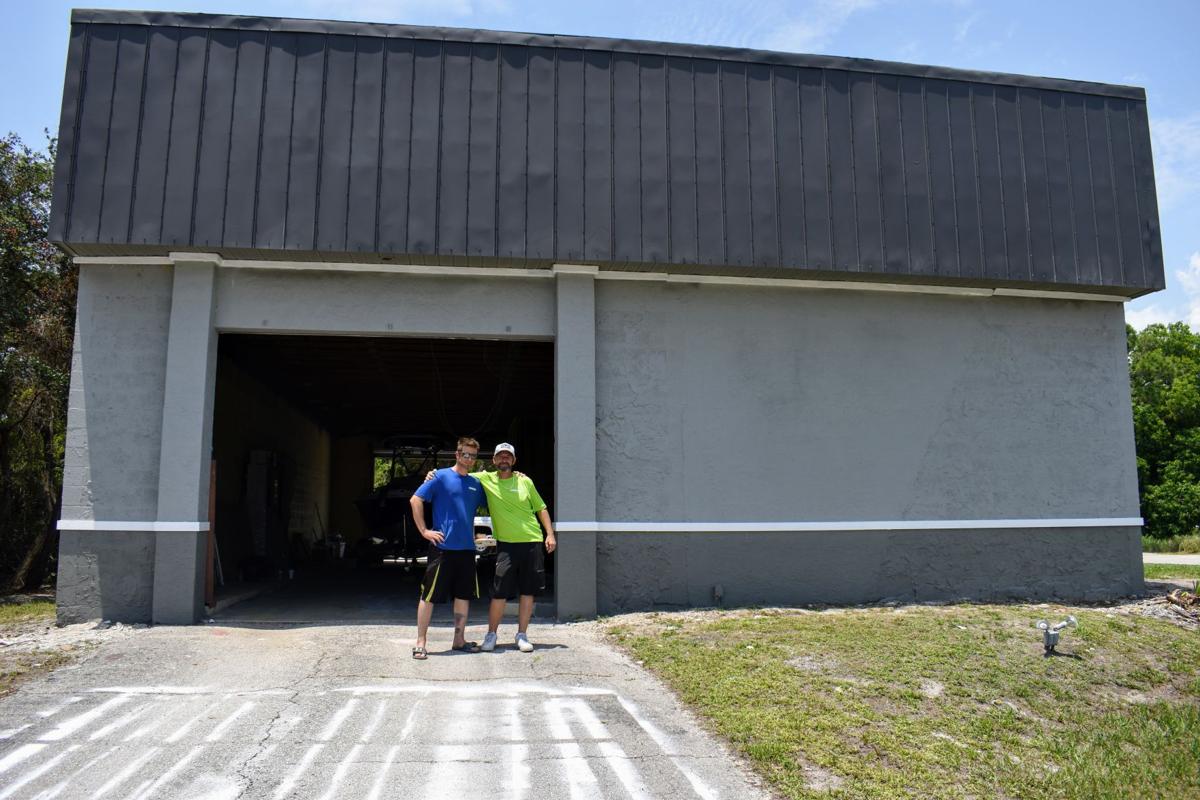 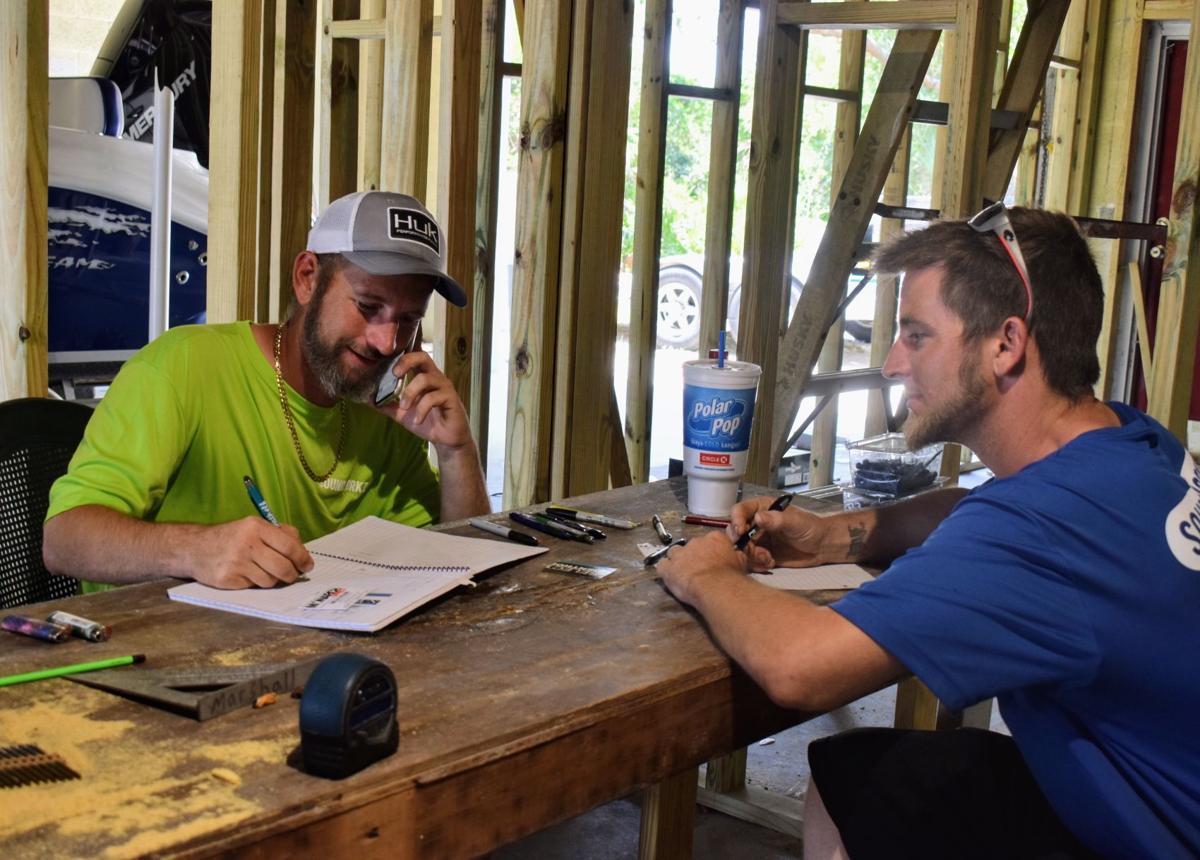 PORT CHARLOTTE — Not even a week after burning to the ground, local automotive and marine business SoundWorkz is already continuing operations.

Charlotte County Fire & EMS responded to the truck-versus-building fire around 2:14 a.m. Sunday. A truck, belonging to Punta Gorda resident John Kilbourne, was found on the roof of Fishin’ Frank’s Bait & Tackle shop, engulfing the longtime shop in flames. Sean Scherer then saw the fire jump over to his business, Soundworkz.

Both Scherer and “Fishin’” Frank Hommema watched their businesses burn to the ground early that morning, Scherer saying he crumbled to the ground when he saw the store he owned for 13 years destroyed. He estimates that he lost over $100,000.

“There was nothing we could do,” said the store’s general manager, Mike Zeigler.

It took first responders over two hours to put out the fire. Kilbourne was flown to Blake Memorial Hospital with severe burns, according to Charlotte County Fire & EMS. He could not be reached for comment Thursday.

Though most employees are doing services outside of a physical storefront, such as installing GPS, electronics, stereos and window tints, the business is on track to have record breaking sales this week.

Meanwhile, Scherer, Zeigler and many members of the community are helping to get the store up and running at a new location, 22288 Edgewater Drive in Port Charlotte, just down the block from their former location.

The owner of the building, Kenny Lowe, first offered the building to Hommema that Sunday, who then told Lowe the building would be better suited for SoundWorkz. The SoundWorkz team have been working since Monday laying the framework for the new shop, doing basically a month’s worth of work in 48 hours, hoping to have a grand opening within the next two weeks.

Lowe even gave SoundWorkz some relief on rent as they get things up and running, and SoundWorkz has already signed a long-term lease.

Communal outreach and generosity hasn’t stopped there, though. The store’s manufacturers and dealers also reached out the day of the fire, replacing all the lost merchandise.

Scherer was planning to expand SoundWorkz before the fire, in conjunction with Hommema. But with the new building, SoundWorkz now has approximately 1,500 more square footage.

Scherer will miss his longtime neighbor, though.

“It’s like moving out of dad’s house,” he said. But he still plans to call Hommema for that guidance and mentorship that he had all those years.

Scherer attributes some of his luck and success to his lucky coin, one that was carried by generations of war veterans, he said.

Within a couple of months, they hope to have a catwalk, a raised walkway, outside the building in order to service boats easier, rebuilding their business better than ever.