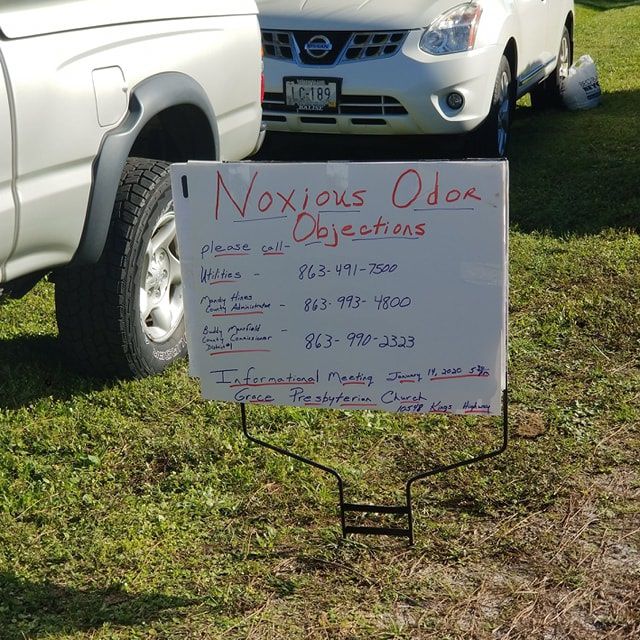 A sign put up by locals in the Heron Pointe Condominium neighborhood in Lake Suzy of DeSoto County. 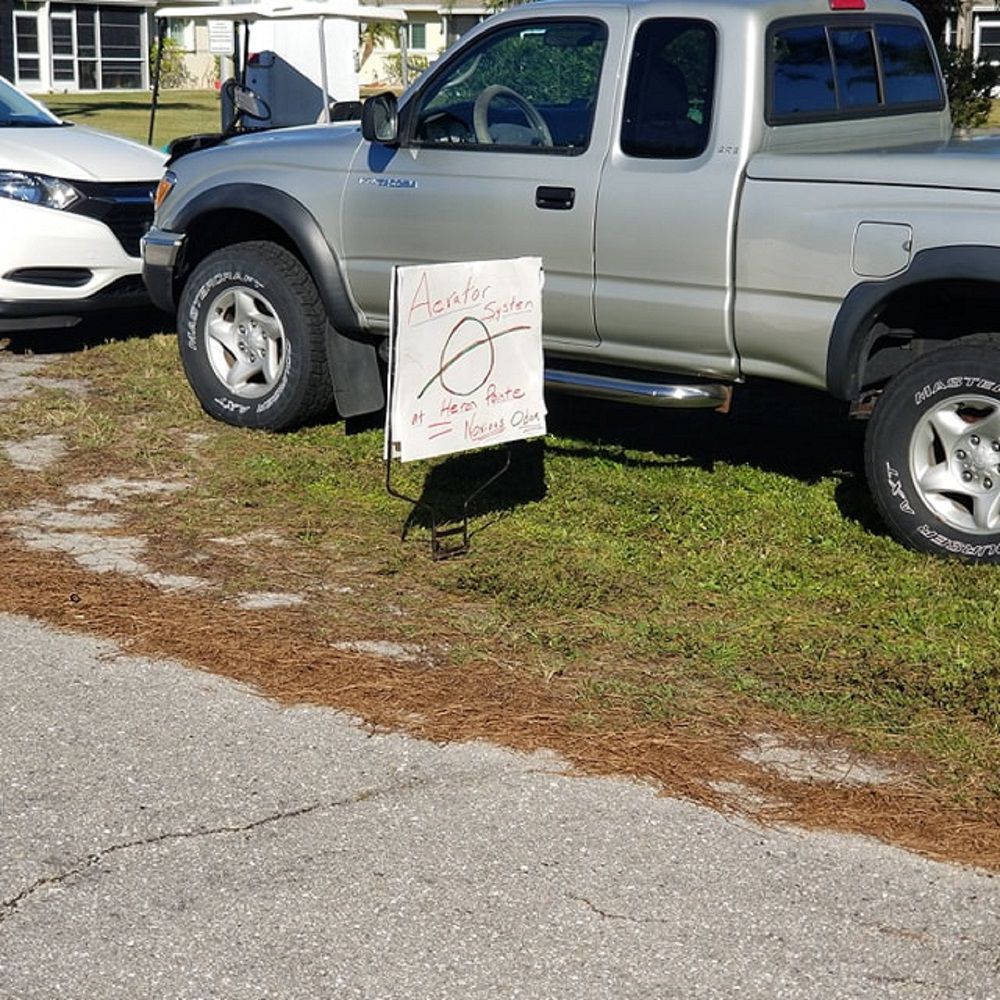 Residents in the area, and the Crystal Bay area are fed up with sewage smells coming from a local wastewater pump station. 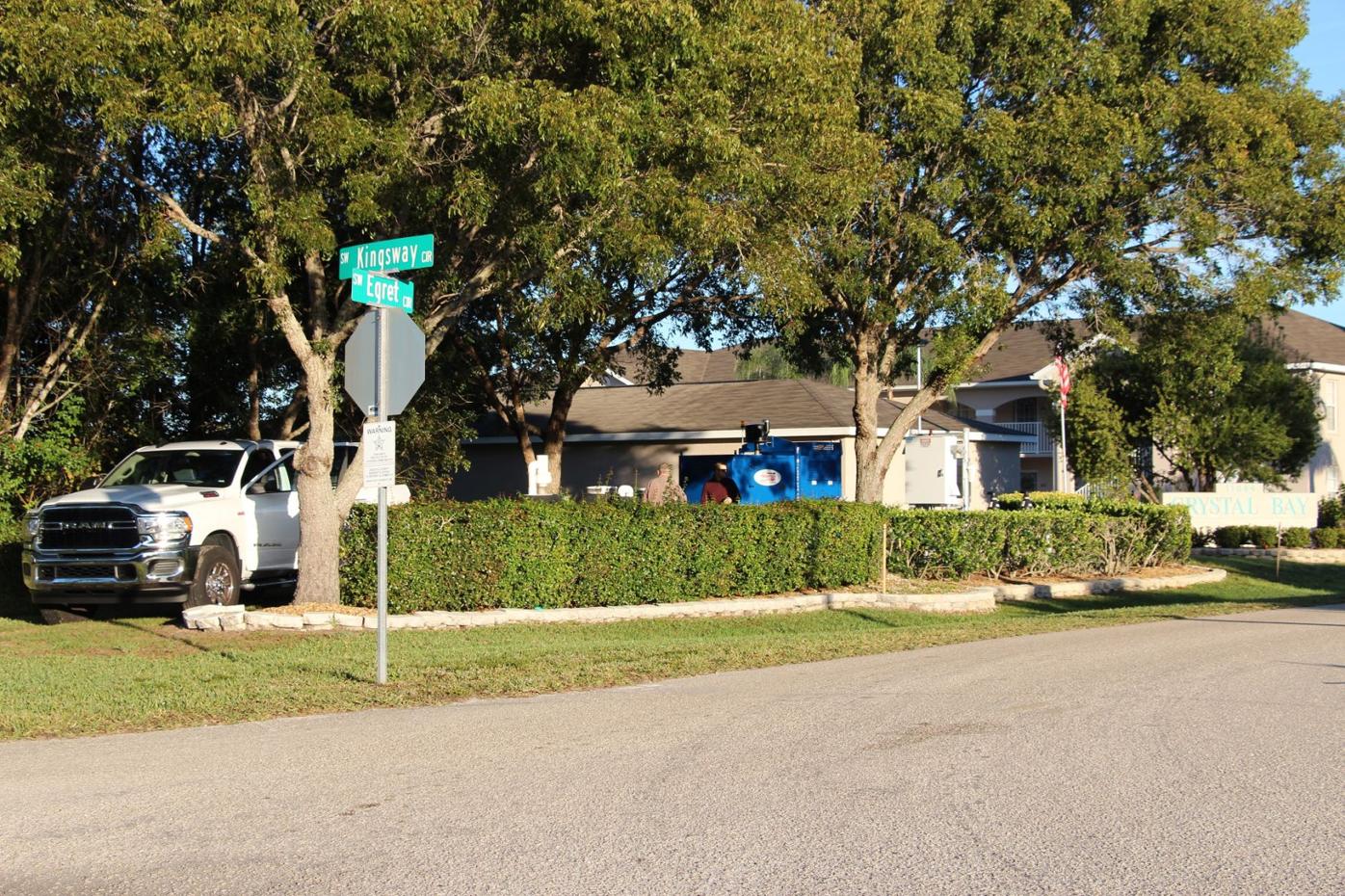 The Crystal Bay sewage pump station that is creating bad smells in the Lake Suzy area of DeSoto County. 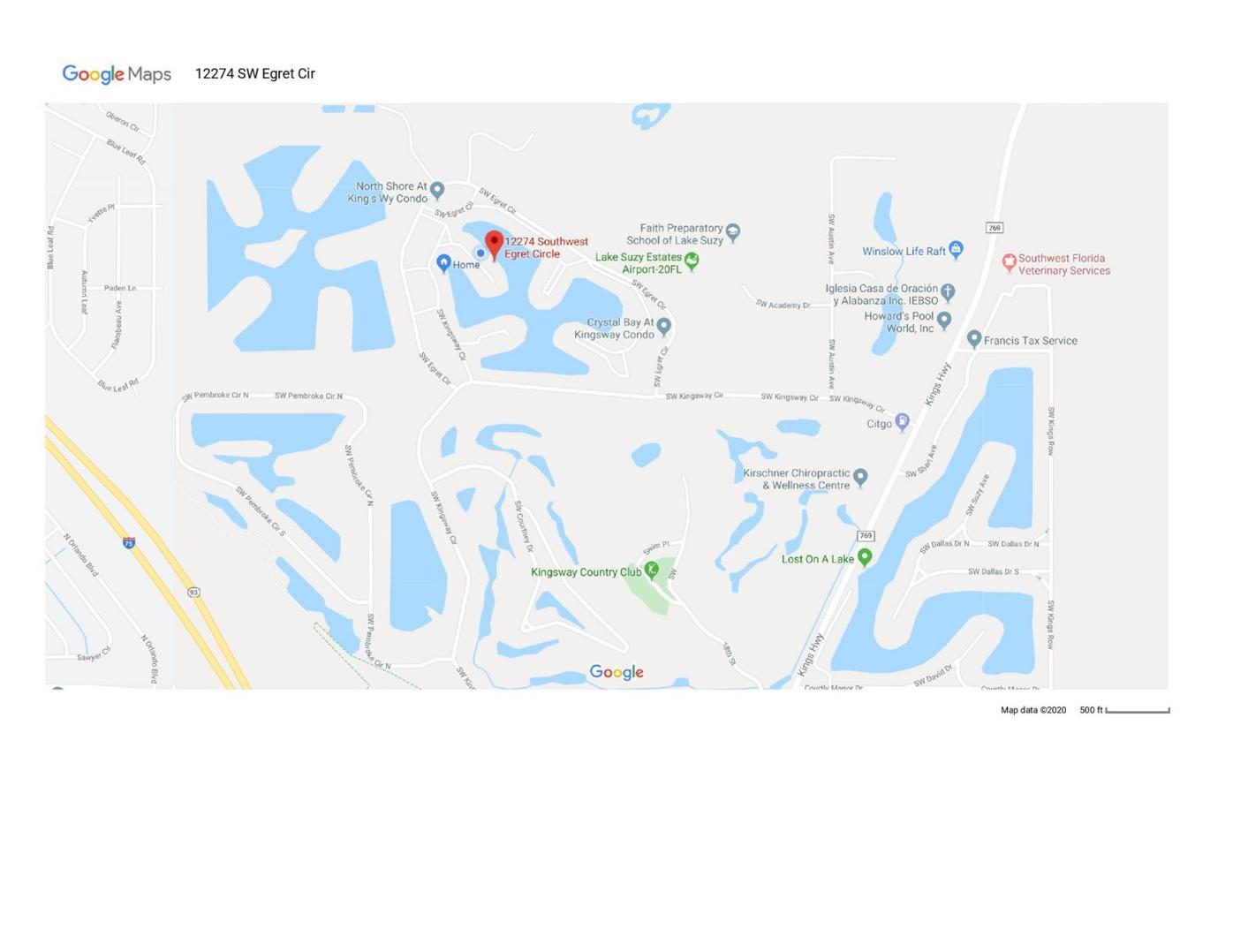 A map of the Lake Suzy area in DeSoto County where sewage smells have residents on the verge of protest.

A sign put up by locals in the Heron Pointe Condominium neighborhood in Lake Suzy of DeSoto County.

Residents in the area, and the Crystal Bay area are fed up with sewage smells coming from a local wastewater pump station.

The Crystal Bay sewage pump station that is creating bad smells in the Lake Suzy area of DeSoto County.

A map of the Lake Suzy area in DeSoto County where sewage smells have residents on the verge of protest.

DESOTO COUNTY — Lake Suzy residents in DeSoto are feeling soured over the county’s efforts to alleviate an odor − said to be worse than the stench of dead fish − which has lingered in the area for months.

“Some people have not opened their windows since June,” said Kim Paquette, president of the Heron Pointe Condominium Association along Southwest Kingsway Circle. “They can’t even use the pool some days because of the odor. They walk outside and they’re gagging.”

The smell stems from a sewage wastewater pump (or lift) station in the Crystal Bay neighborhood of Lake Suzy but also bleeds into surrounding neighborhoods, according to Paquette.

“Workers come over and don’t spend enough time to tell how bad it is because it comes and goes,” Paquette said. “They just keep adding the same equipment to try to fix it and it’s not changing the outcome.”

Heron Pointe residents have gotten involved more recently because the county is looking at work on their neighborhood’s pump station to help alleviate the Crystal Bay stench and they are worried any change to their station could result in more odors.

DeSoto County representatives say they are working to diagnose the problem for a proper fix.

“We are going through a series of steps, like a process of elimination,” said DeSoto County Administrator Mandy Hines. “It’s kind of like diagnosing a problem with a systematic approach. We are taking the systematic approach (to solve it).”

The next plan, which is still being tested, is to inject oxygen into the Heron Pointe pump station and wastewater line which, in theory, would flow into the Crystal Bay pump station.

“The first thing we did was extend a pipe down in the lift station and add a mixer and odor blocks,” Hines said. “A month ago we installed an air scrubber system which is like an oxygen and ozone treatment of the smell.”

At the time, the county knew it would not take care of the problem 100% but hoped it would have an impact.

“What we are dealing with is hydrogen sulfide gas which happens when water goes septic,” Hines said.

Depending on the threshold of exposure, the smell of hydrogen sulfide gas is similar to that of a rotten egg smell as it becomes first noticeable to some, according to the U.S. Department of Labor’s Occupational Safety and Health Administration.

“In 2004, with Hurricane Charley, we had all of that debris in the river and that takes all the oxygen out of the water and makes it smell horrible,” Hines said. “This is kind of the same principle but in a wastewater line.”

By injecting oxygen into the Heron Pointe station, the county hopes it will help relieve the smell.

“We are doing everything that we can (to alleviate the problem),” Hines said. “We have the right people involved. Our whole goal is to solve a problem, not create one. It’s not the county’s intention to create a negative impact on our residents’ lives.”

Should the county decide to add the “aeration system” or oxygen injection at the Heron Pointe station, Hines said the county has assured area homeowners that it would be shut down if any new odor problems were created.

“They’re not guaranteeing that this will work,” Paquette said. “If (this change) does come to smell, then we are going to protest.”