You are the owner of this article.
Edit Article Add New Article
Login
I want to
Publications
Subscribe
Homes for Sale
Cars for Sale
Jobs
Classifieds
E-Paper
News Archives
Public Notices
Your Newspapers
Contact Us
1 of 4 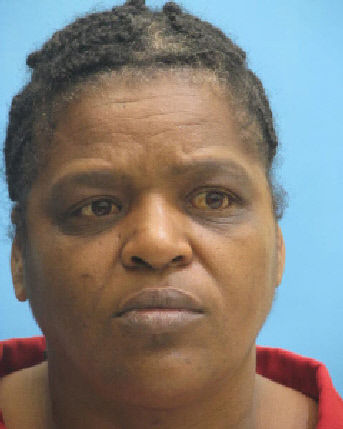 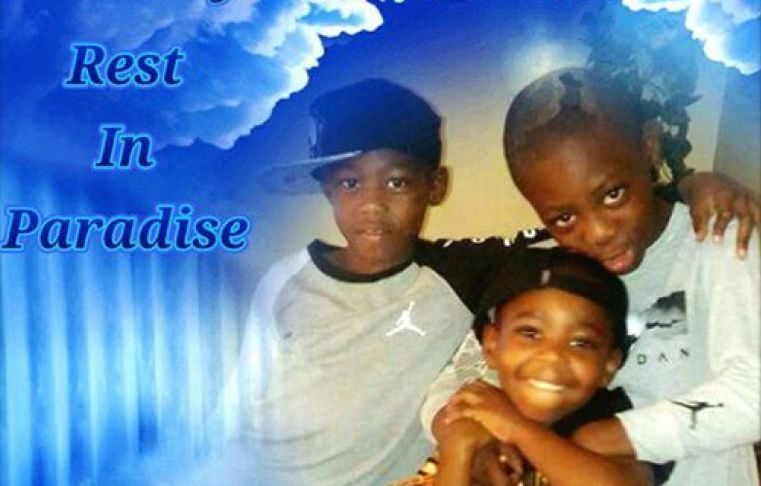 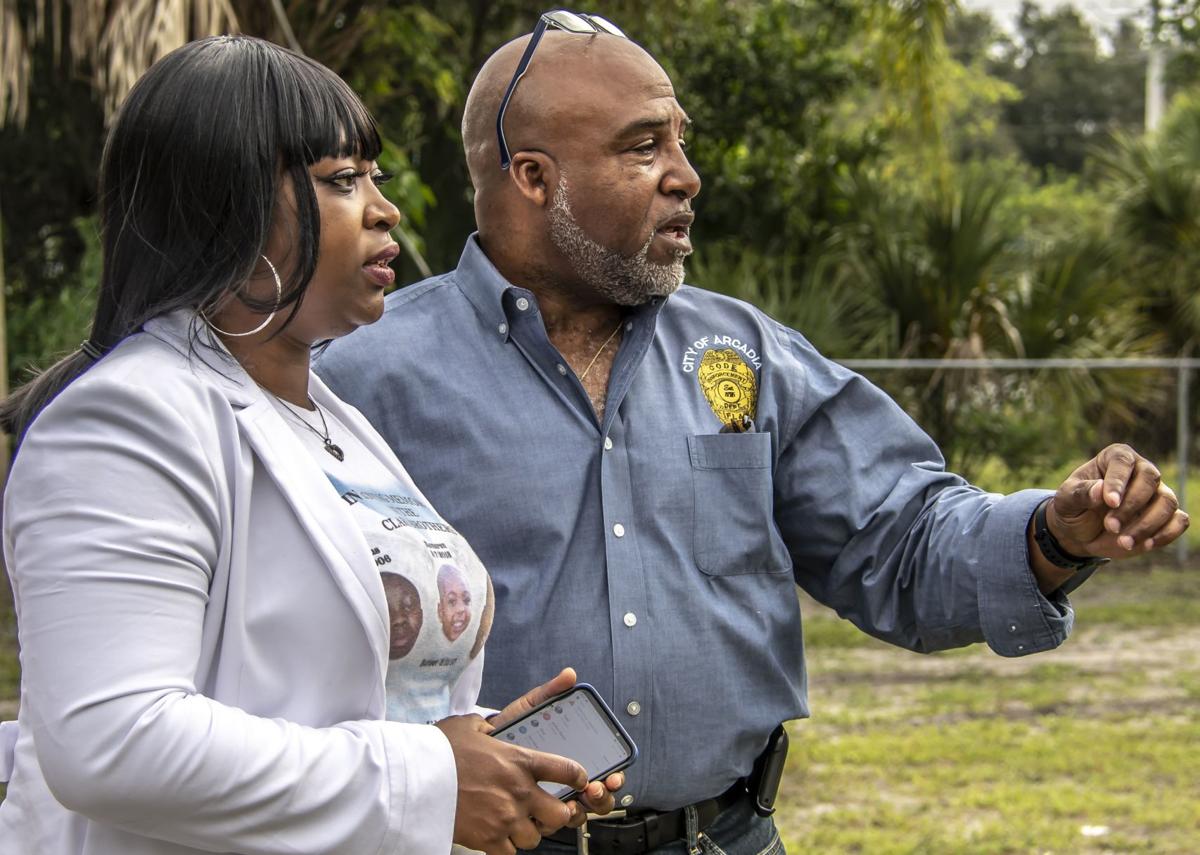 Taken in August 2019, Kenya Lindsay and Arcadia Code Enforcement Chief Carl McQuay talk at the groundbreaking for the park. McQuay was in charge of making The Clark Brothers Memorial Park happen. The playground opened in October. 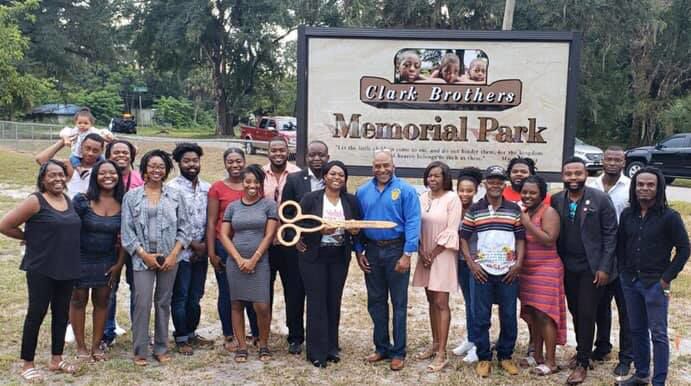 On Oct. 18, 2019, the city of Arcadia held the grand opening of the Clark Brothers Memorial Park.

Taken in August 2019, Kenya Lindsay and Arcadia Code Enforcement Chief Carl McQuay talk at the groundbreaking for the park. McQuay was in charge of making The Clark Brothers Memorial Park happen. The playground opened in October.

On Oct. 18, 2019, the city of Arcadia held the grand opening of the Clark Brothers Memorial Park.

ARCADIA — A trial date has been set for the woman accused of starting a house fire that killed three young brothers in Arcadia.

At a docket sounding Monday morning, the trial date was set for 9 a.m. Feb. 10, on the second floor of the DeSoto County Courthouse (115 E. Oak St.) in Arcadia. Williams faces three counts of first-degree murder, two counts of attempted murder and other charges including arson, burglary and battery.

The boys were staying at their grandfather’s house at South Lee Avenue and West Ash Street when Williams allegedly set fire to the house in the early hours of March 11.

The boys’ grandfather, Arnold Mele, and an adult woman were able to escape the fire, but the sleeping boys did not.

Williams has a long criminal past that includes multiple arrests for battery, burglary and use of a deadly weapon. She and Mele were said to have been quarreling prior to the fire, according to investigators.

The boys’ mother, Kenya Lindsay, was not available for comment.

‘Something good from something tragic’

In October, the Clark Brothers Memorial Park opened at the site of the fire.

Arcadia Code Enforcement Officer Carl McQuay oversaw creation of the playground and hopes to expand it in the future.

McQuay said there is a neighboring property with multiple code violations that could be used for expansion.

“There is a lot to the north of the playground that the city (might try) to acquire,” McQuay said. “There are a lot of (code) violations on that property. If we can acquire that lot, with the City Council approval, we can have the project extended and add more stuff” to make it a park.

“But if we do that, we have to see about lighting, water and all that also has to be approved by the City Council. There is still a ways to go.”

As far as Williams’ trial, McQuay said it’s up to the judicial system.

“It’s going to take its due process,” McQuay said. “Let the legal system handle it.”