You are the owner of this article.
Edit Article Add New Article
Login
I want to
Publications
Subscribe
Homes for Sale
Cars for Sale
Jobs
Classifieds
E-Paper
News Archives
Calendar
Public Notices
Your Newspapers
Contact Us
1 of 9 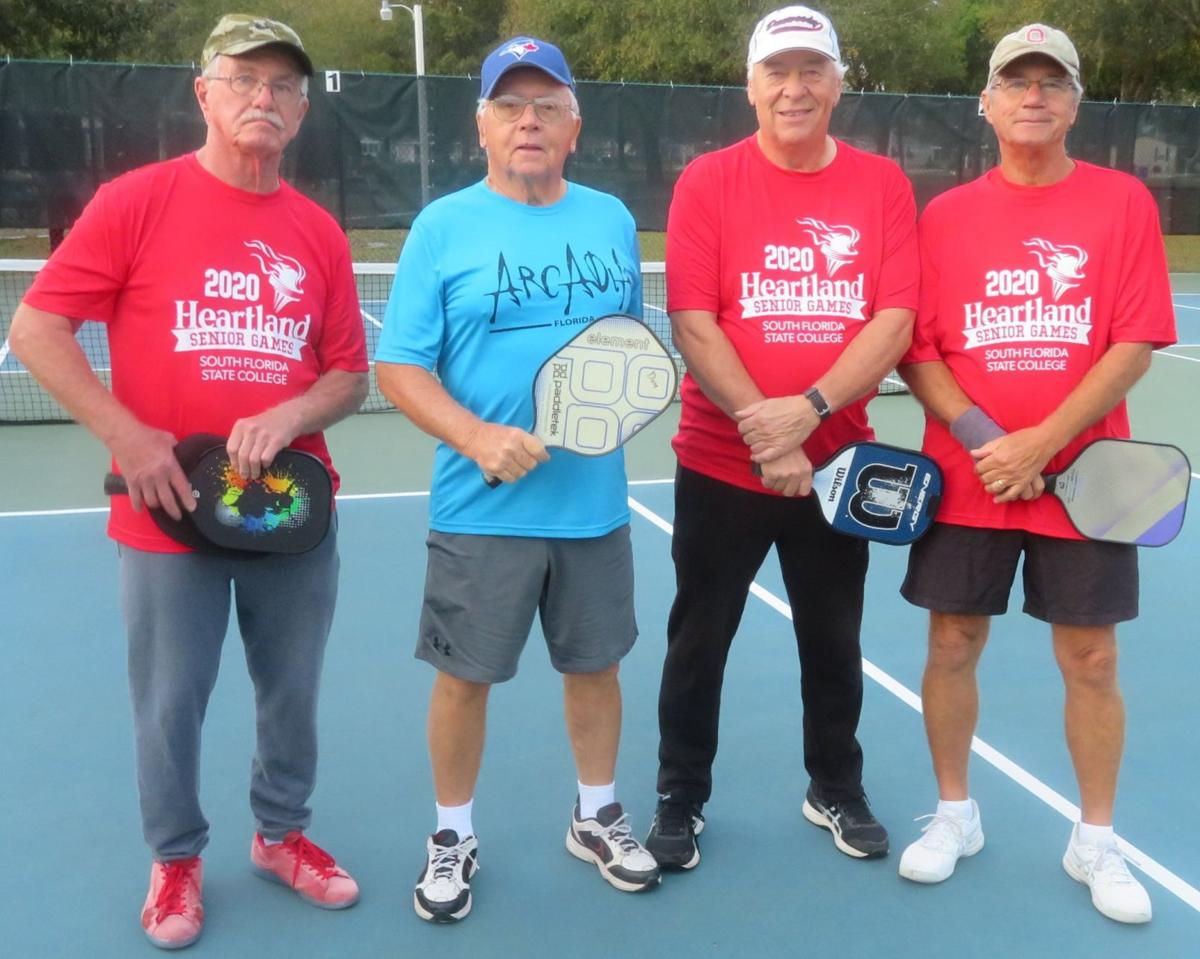 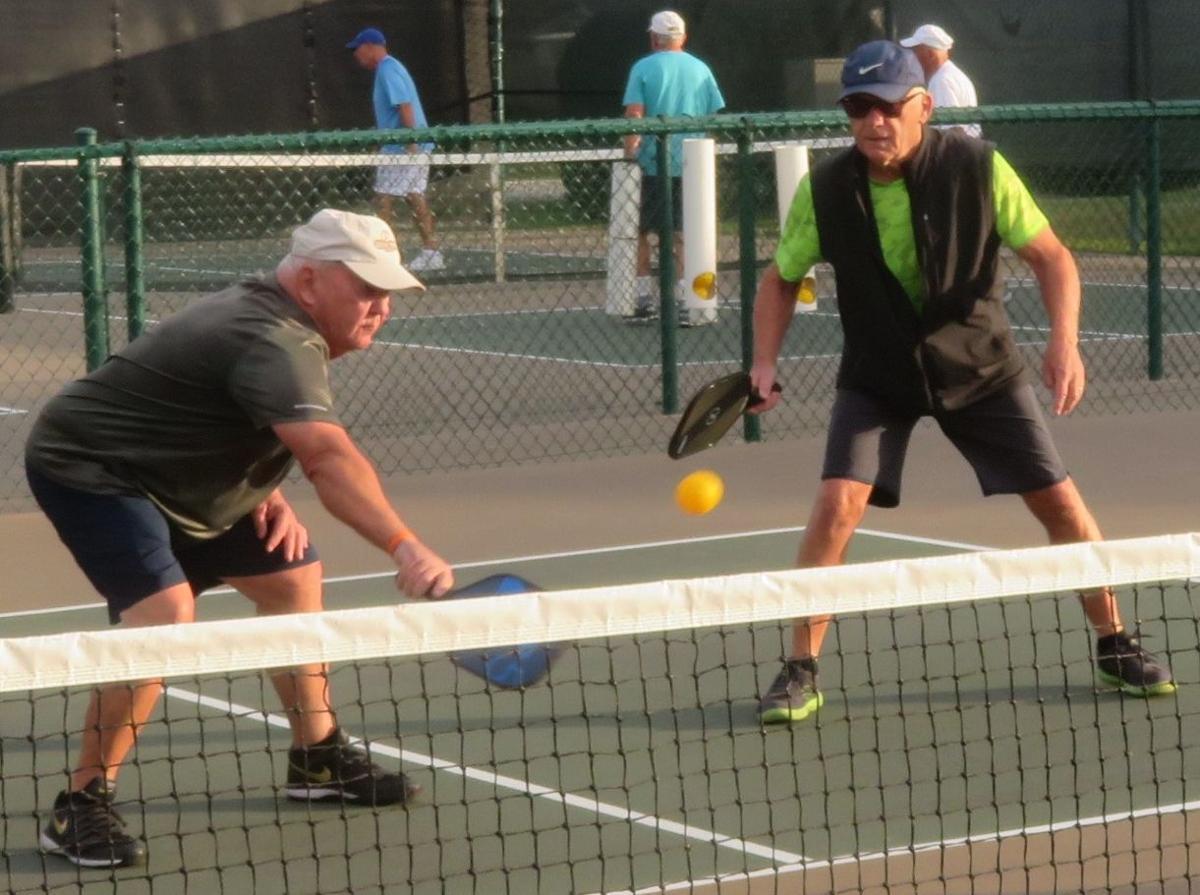 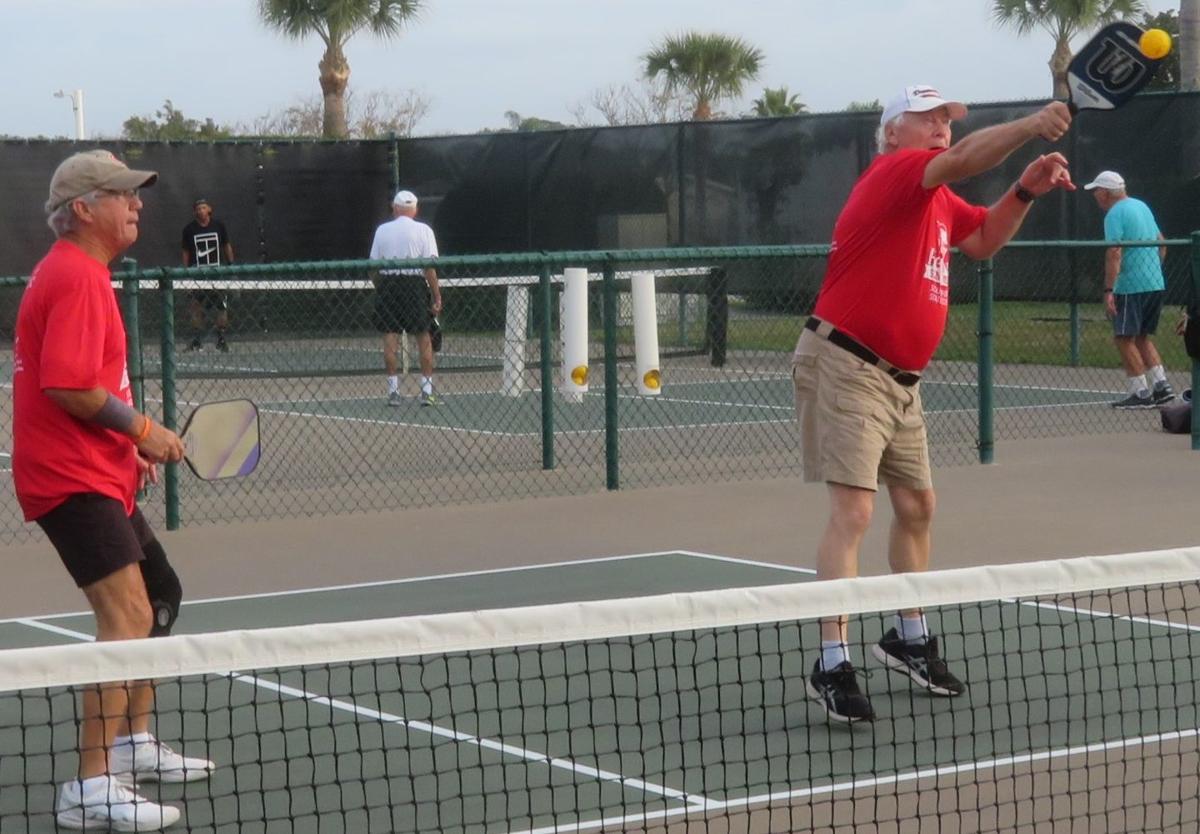 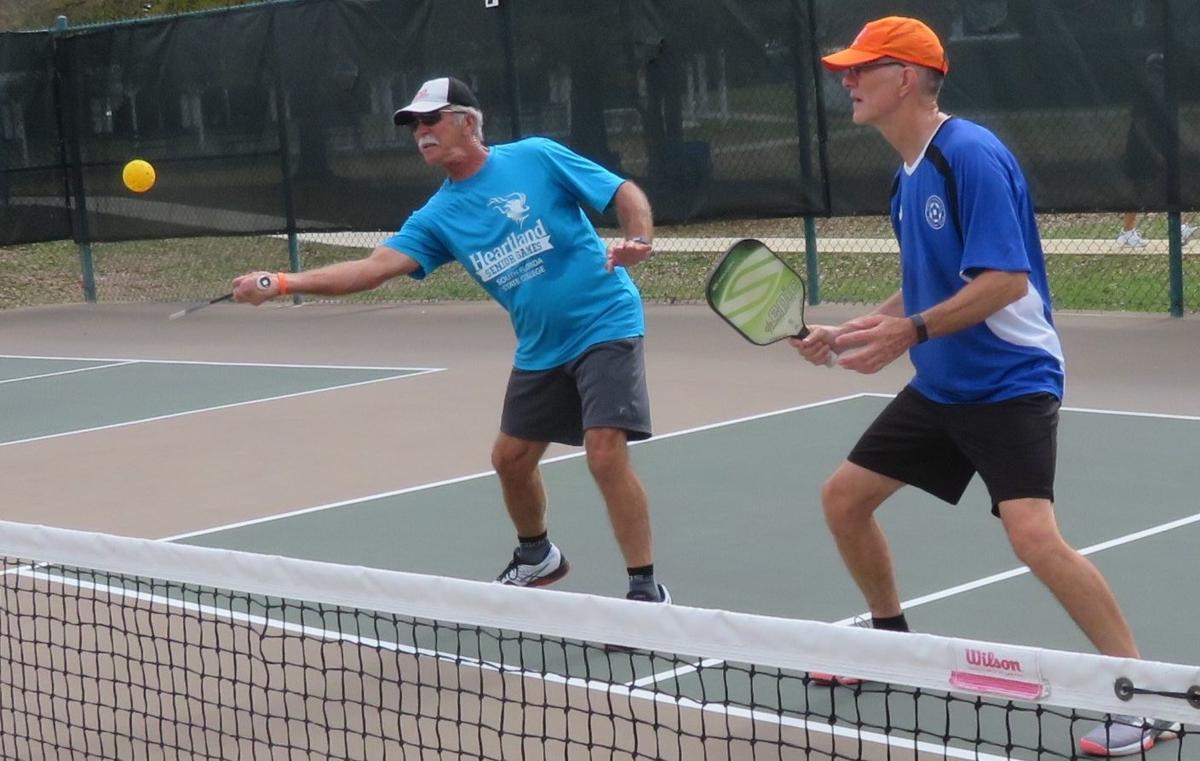 Alex Pavao and Bill Monnon of Cross Creek went on to win gold in the 60-64 year old men's doubles. 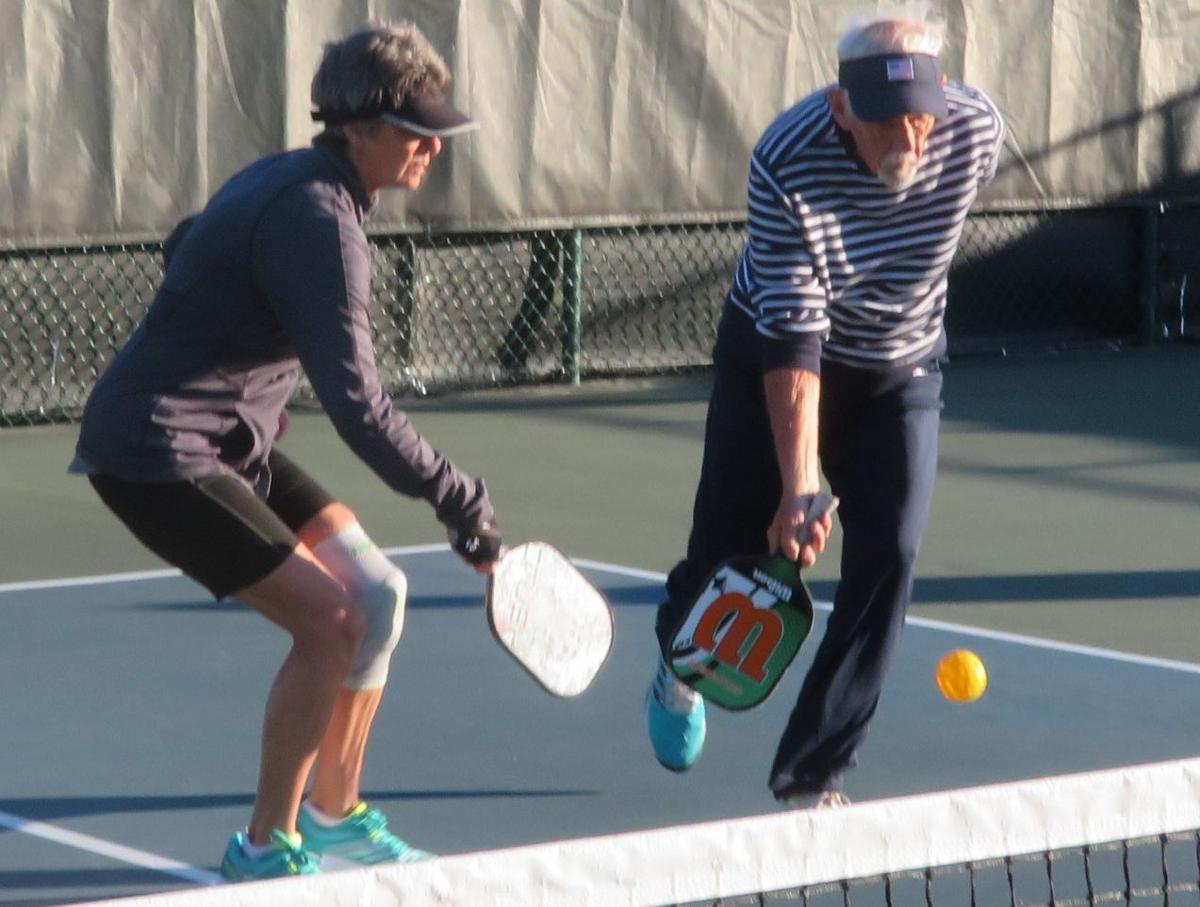 Cindy Porteous and Apolo Starr have qualified for the Florida Senior Games. 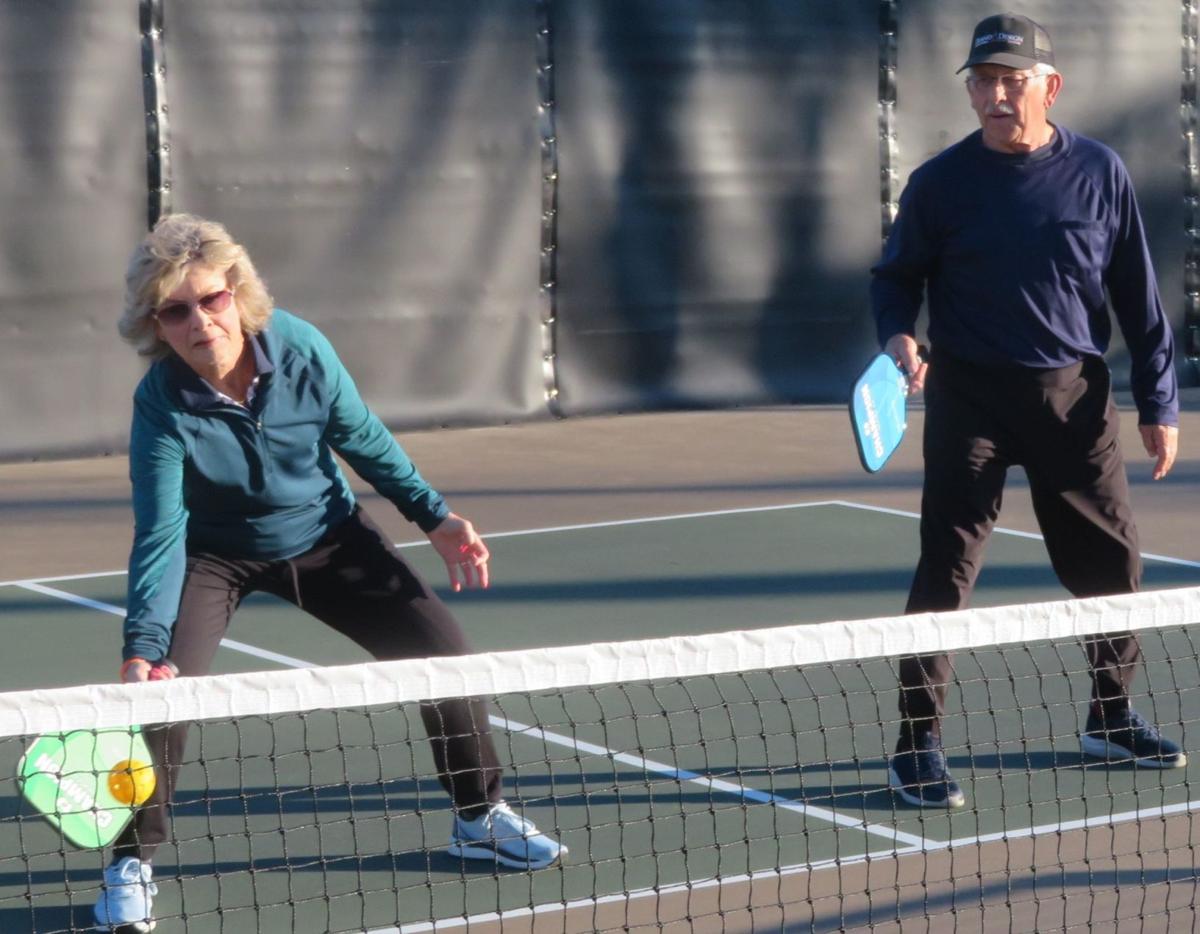 Gislea Boyes and Alex Pavao walked off with gold in the 60-64 bracket. 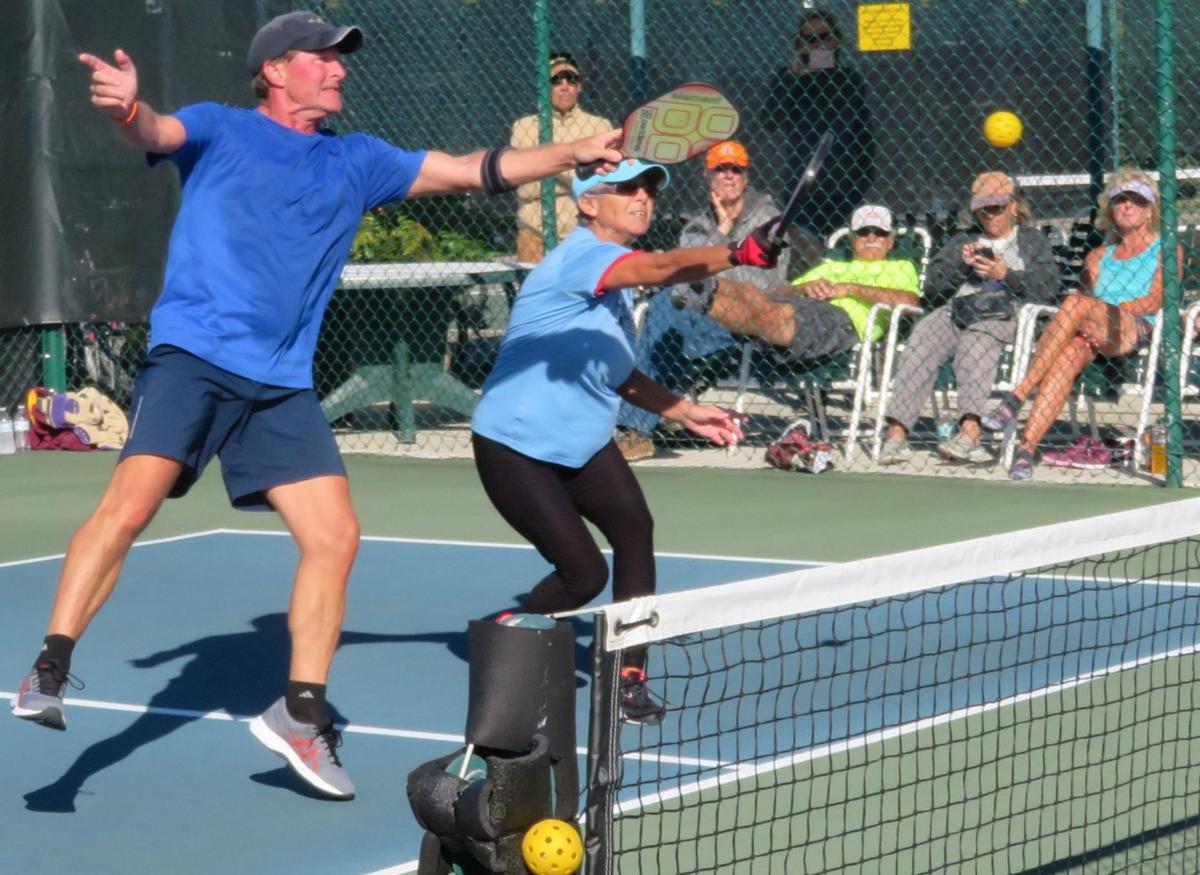 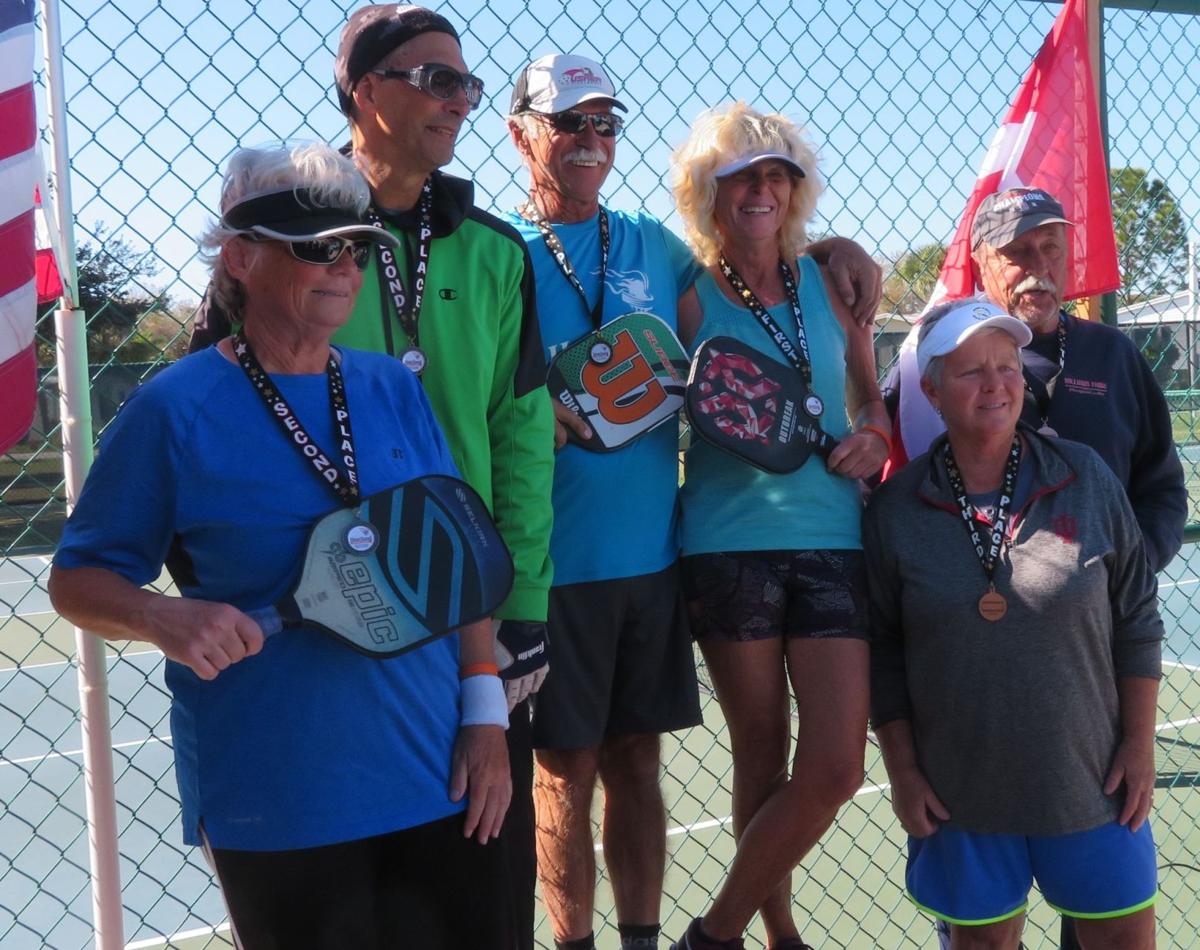 Alex Pavao and Bill Monnon of Cross Creek went on to win gold in the 60-64 year old men's doubles.

Cindy Porteous and Apolo Starr have qualified for the Florida Senior Games.

Gislea Boyes and Alex Pavao walked off with gold in the 60-64 bracket.

SEBRING — South Florida State College, organizers of the Heartland Senior Games doubles pickleball tournament, was thrilled to have 17 travel to Tanglewood in Sebring to compete in the men's and women's doubles competition on Jan. 30 and to see 12 more make the journey on Feb. 2 to compete in mixed doubles play.

Arcadia Village players took part in the tournament for the first time. Ron Angelotti, Becca Hodges, Tom Homan, Don Livingstone and Bruce May represented their community well and should be able to return home to convince lots more Arcadia Villagers to sign up for the 2021 Heartland Senior Games pickleball tournament that will be held at Tanglewood in Sebring on Jan. 30-31, 2021.

Several of the Cross Creek contingent have earned the right to compete in doubles play at the state games. Bill Monnon and Alex Pavao combined to win the 60-64 age group with some fine play and a lot of fun. Jokester Pavao always kept the atmosphere light and the competition intense.

None of the other Arcadians made it to the podium. However, fourth place finishes by Trige Gleim and Terry Johnson (55-59), Bev Spence and Cindy Porteous (65-69), Michael Craig and Sandy Williams (70-74), Ron Angelotti and Don Livingstone (75-79) earned them a spot in the Florida Senior Games doubles play. Frank Rossano and Marcel Marquis also punched their ticket to the state games with a fifth place finish in the men's 70-74 bracket.

Becca Hodges from Arcadia Village teamed up with Steve Roforth of Punta Gorda to put up a great fight in the finals of the 55-59 age group, coming home with silver medals. During the gold medal match, Hodges went down with a severe leg cramp. Fortunately, her opponent, Rene Smit from Lake Placid, is a physical trainer and he immediately worked on her leg allowing her to return to finish the match after a medical time out.

Cross Creek was well represented in the 60-64 age group, with two teams making it to the podium. The dynamic duo of Gisela Boyes and Alex Pavao put on a fine demonstration of teamwork to capture gold while Lisa Showalter and Sandy Williams partnered for bronze.

In the 70-74 bracket, Cindy Porteous and Apolo Starr didn't medal but their fourth place finish does qualify them to compete in the Florida Senior Games, which will be held in Fort Lauderdale in December.