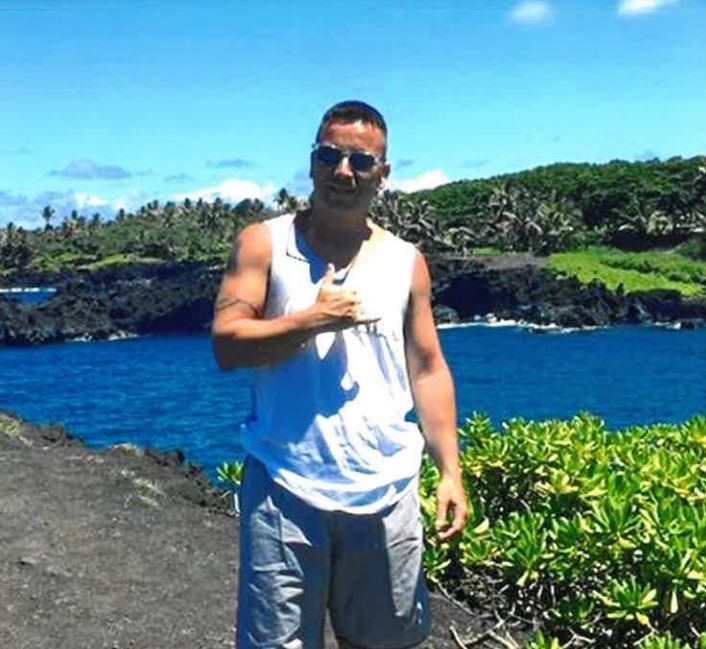 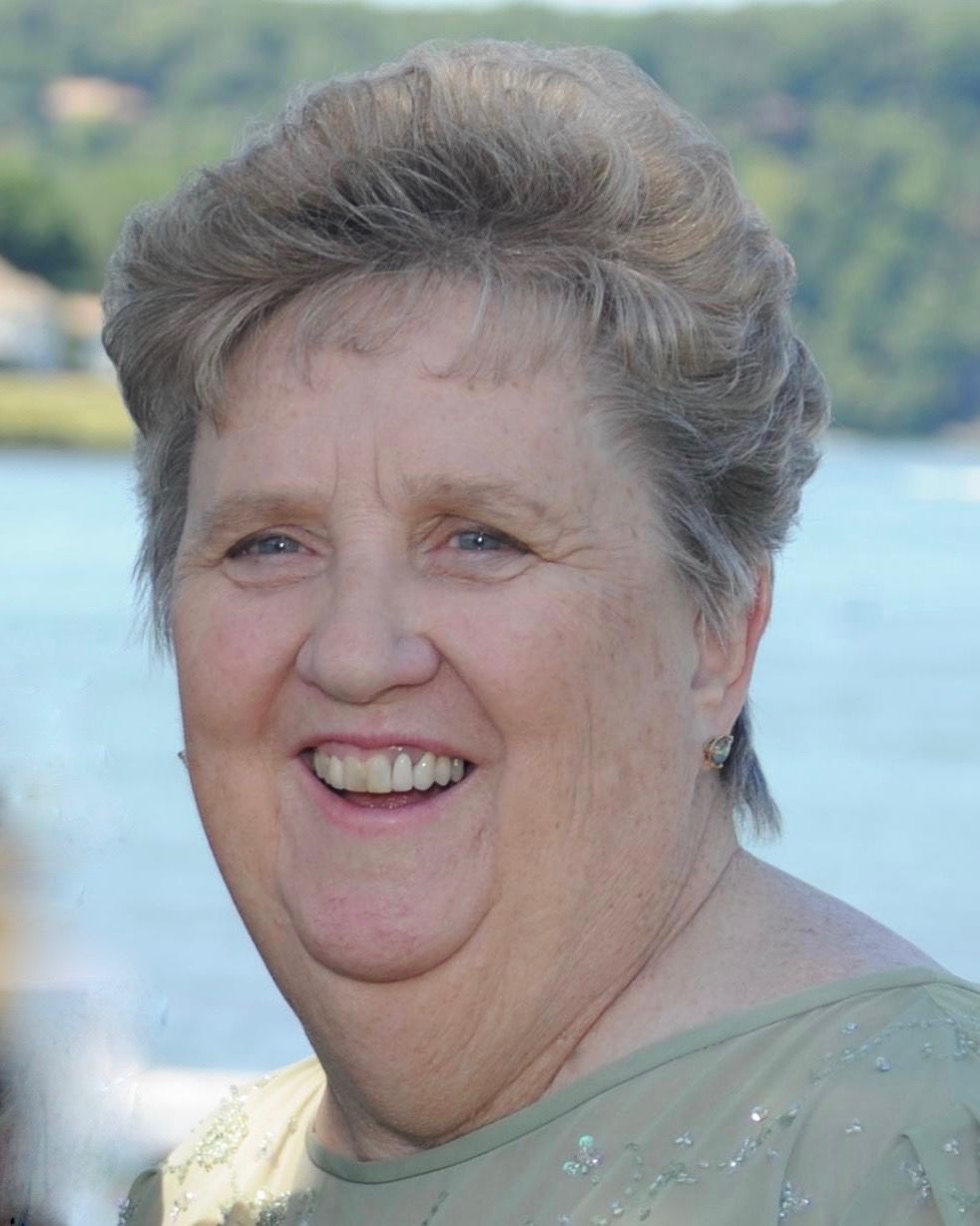 MaryAnn (Boesenberg) Lewis, 80, of New Fairfield, Conn., and Englewood, Fla., passed away peacefully on Nov. 21, 2019, surrounded by her loving family.

Ms. Lewis was born on July 16, 1939, in Jersey City, N.J., to George and Ann (McKenna) Boesenberg. MaryAnn “Bosie” graduated from St. Cecilia’s High School in Englewood, N.J., where she made treasured lifetime friends. She had a generous spirit, a warm smile and an engaging laugh, with a stranger easily becoming a friend. She enjoyed time visiting with family and friends, especially her Florida Breakfast Club.

MaryAnn and Jim raised their family in Middletown, N.J., and New Fairfield. She dedicated her life to caring for her family. And when the kids were younger, she could always be found at a sporting event or two, chauffeuring kids here and there, with a quick stop at NF Food Center picking up something for dinner. She was very active in the Blue Raiders Swim Team, Aqua Bears Swim Team and the Rebels Booster Club. She was a member of St. Edward’s Church, where she had been a eucharistic minister.

MaryAnn and Jim were blessed with an early retirement which allowed them to travel the world; they especially enjoying going on cruises. She enjoyed attending the many family celebrations and creating cherished memories of magical Christmas Eve nights and momentous Jersey Shore vacations. Her favorite times were the ordinary moments of laughter, banter and storytelling with her grandchildren

She is survived by her two sisters, Jane (Jim) Doyle and Mickey (John) Pawlowski; her sister-in-law, Kathleen (Bob) Dawley, and their families. She was predeceased by Jim, her beloved husband of over 56 years. She was also predeceased by her siblings, Roberta, George, Richard and Vincent.

She will be missed by her family who adored her: Terry and Dave Showalter, Jay and Chris Lewis, Patty Terry, Mike and Becky Lewis, John and Adele Lewis, Betsy Lewis and Doug Lockhart, Katie and Nick Mayer; and her 18 beloved grandchildren and a great-grandson.

A mass of Christian burial was celebrated (Tuesday) Nov. 26, 2019, at St. Edward the Confessor Church, 21 Brush Dr., New Fairfield. Interment was private. Contributions to Ability Beyond, 4 Berkshire Blvd., Bethel, Conn. (06801) in her memory would be appreciated.

Ms. Dimond is survived by her loving family; a daughter, Audrey E. (Robert) Herd of Punta Gorda; three sons, Albert C. Edwards of Kansas, Allen Edwards of Florida and Alvin Edwards of Kentucky; four grandchildren and one great-grandchild. She was preceded in death by her husband, Charles Kenneth Dimond.

Friends may visit online at www.robersonfh.com to extend condolences to the family. Arrangements are by Roberson Funeral Home & Crematory, Punta Gorda Chapel.

Mr. Kellerman graduated from Buffalo Technical High School and attended the Erie County Technical Institute. In 1947, he began working at Niagara Mohawk Power Corp. in Buffalo for the engineering department, and also working for Highland/Highland Architects.

In 1950, Norman enlisted for four years in the U.S. Navy, serving on U.S.S. Strong, which resulted in two tours to Korea, encompassing two round-the-world cruises. Following his service, he rejoined the N.M.P.C. Buffalo Engineering Department in 1954 and relocated to Syracuse, N.Y., with the Nuclear Engineering Department to work on the Nine Mile Point Nuclear Station.

Norman retired in 1987 at age 58 as a senior project designer with 40 years of service. He became self-employed as an engineering consultant for two years and retired to Punta Gorda in 1995. Norman was a past president and historian of the U.S.S. Strong Association, in which he compiled a book of the history of the U.S.S. Strong from 1942-1973. He was a member of the American Legion Post #110, VFW Post 5690, and a member in the N.M.P.C. 25-year club.

Norm enjoyed playing the stock market, was an avid golfer, having made eight holes-in-one—the 19th hole being his favorite—and was a lifelong Buffalo Bills fan. Norman will be deeply missed by his wife of 51 years, Rose; daughter, Kelly Ann; sister, Joan Disanto; a niece, Linda; and a nephew, Gary.

To express condolences to the family and share in celebrating the life of Norman, please visit www.johnsontaylorfuneral.com and sign the online guestbook. Arrangements are by Johnson Taylor Funeral and Cremation, Punta Gorda.