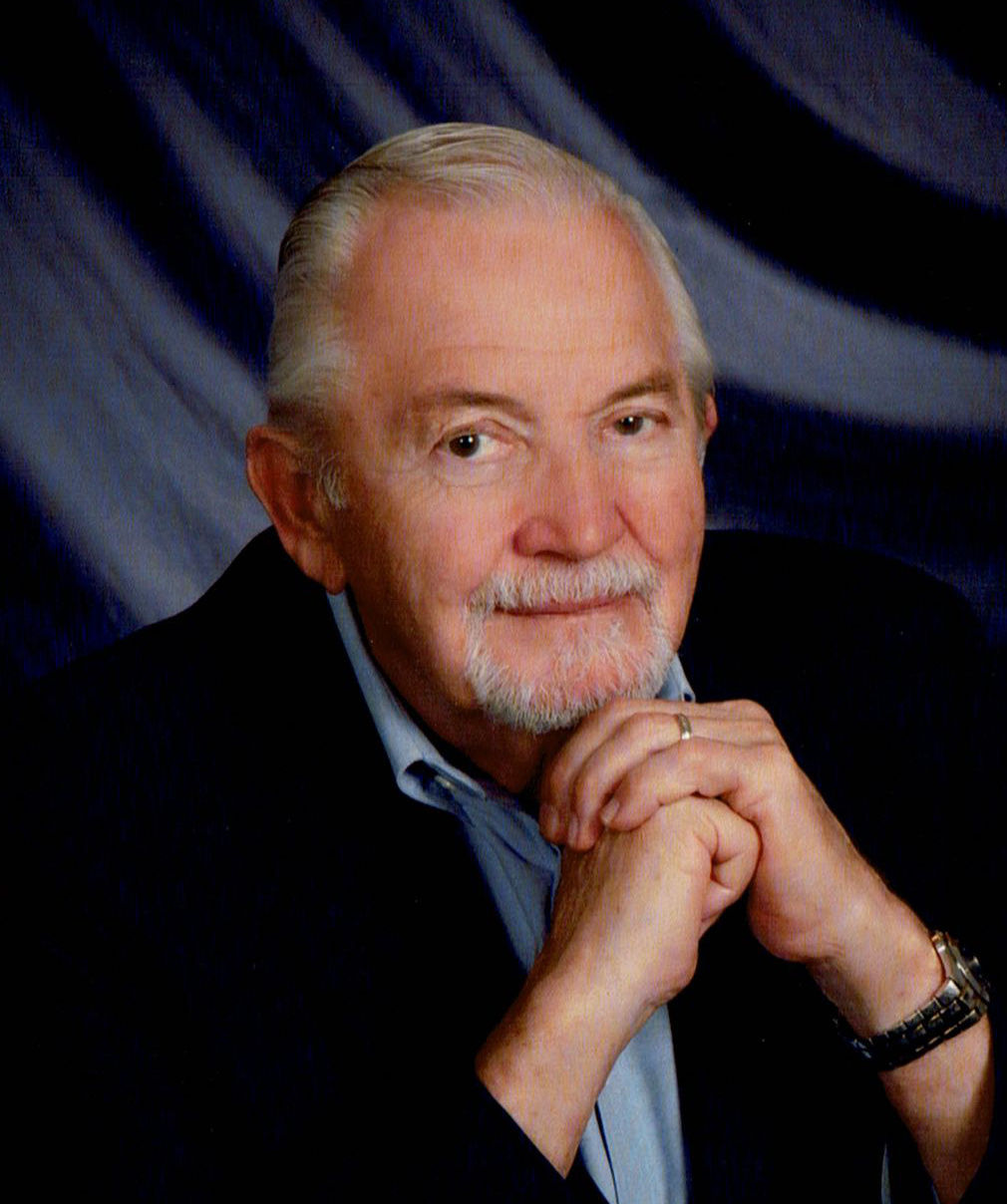 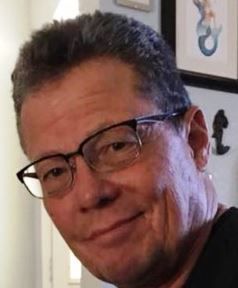 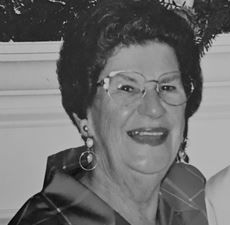 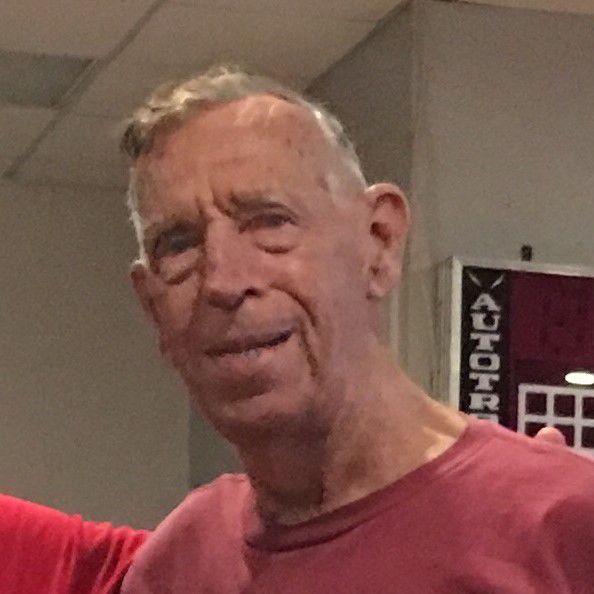 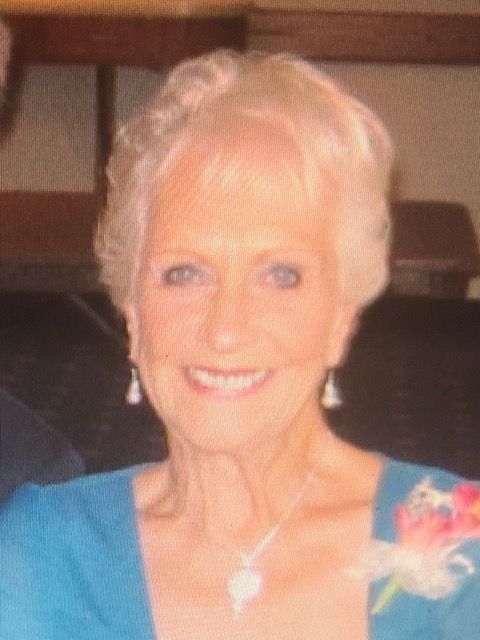 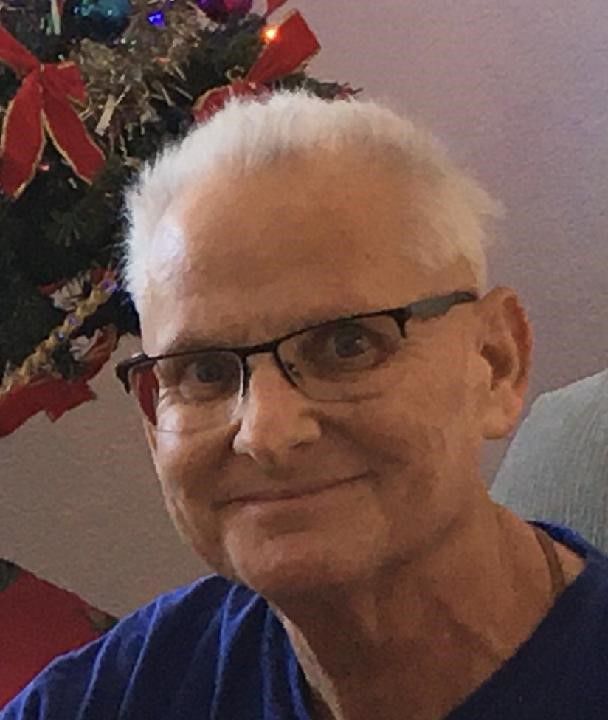 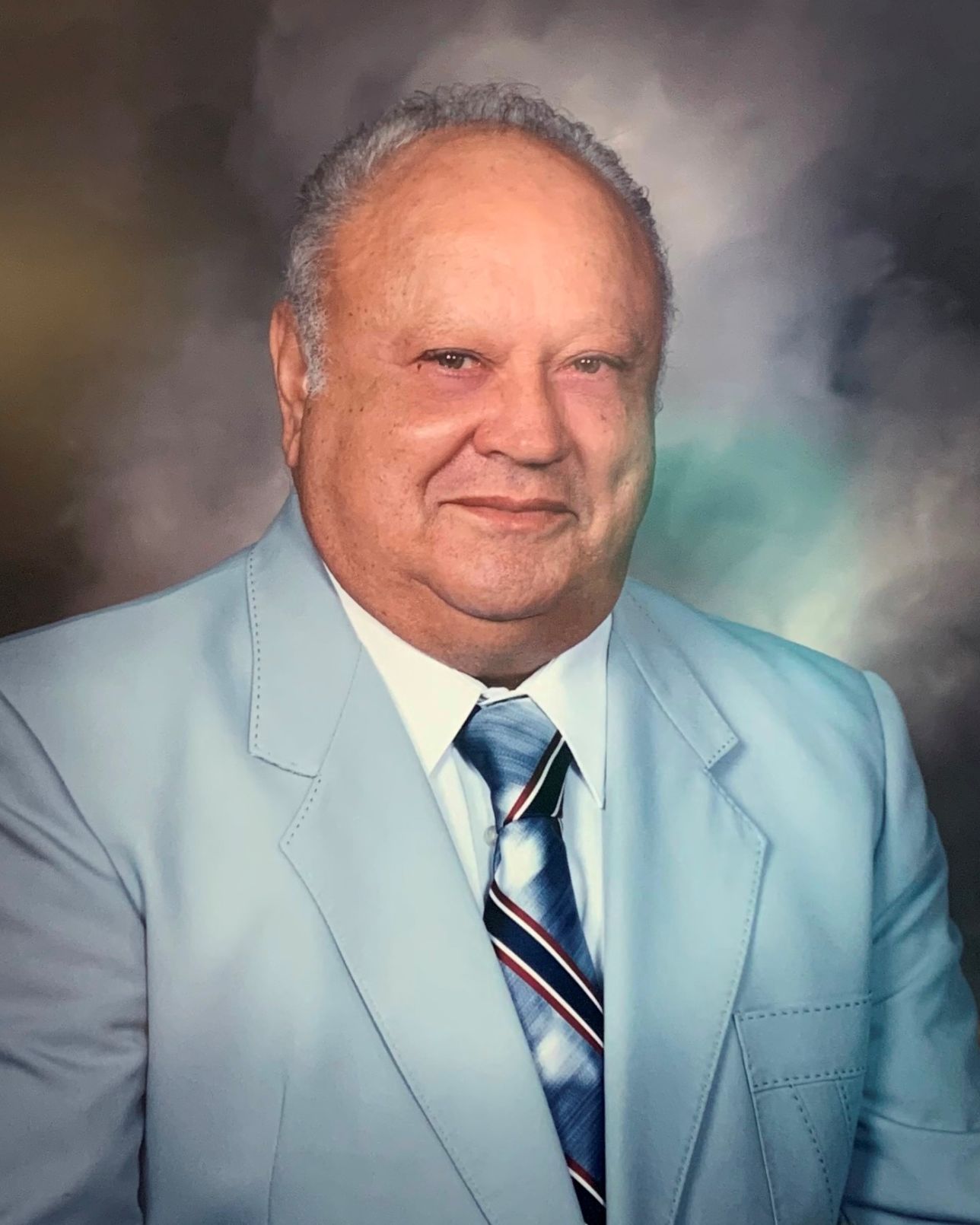 Mr. Campione was born Dec. 7, 1921, to the late Charles and Anna Campione in New York, N.Y. Benjamin was a U.S. Army veteran of World War II. He was a retired letter carrier for the U.S. Postal Service. Benjamin moved to Port Charlotte with his wife Yolanda and family in 1972 from Brooklyn.

Friends may visit online at www.robersonfh.com to extend condolences to the family. Arrangements are by Roberson Funeral Homes & Crematory, Port Charlotte Chapel.

Friends may visit online at www.robersonfh.com to extend condolences to the family. Arrangements are by Roberson Funeral Homes & Crematory, Port Charlotte Chapel.

Born in Natick, Mass., on Oct. 9, 1935, Mr. Rokes was the son of the late Maurice Allen and Katherine Eleanor (McClintock) Rokes. David was employed as a truck driver for Eastern Refractories, Inc. in Montpelier for over 50 years.

He proudly served with the US Air Force and was a member of American Legion Post #110 in Port Charlotte. He enjoyed classic cars, as well as fishing, snowmobiling, hunting and worldwide traveling. He also liked being an amateur radio operator.

He will be buried at Dell Park Cemetery in Natick. Arrangements are under the direction of the McHoul Funeral Home, Inc. Please visit David’s Book of Memories at www.mchoulfuneralhome.com.

Mr. Silva was born Dec. 27, 1937, in Chicago, the oldest of three children. He learned about hard work during his years on the family farm. He graduated from Dundee High School in Dundee, Ill., and the University of Illinois Urbana/Champaign with a degree in Agricultural Engineering.

Carl met his beloved wife Judy on a blind date in 1957, and they were married Sept. 6, 1958. They had two children, Wendy and Bill. In 1965, Carl started a business with his father. Judy joined Carl, and later their children and their spouses would work in the family business that continues today.

Carl’s passions included sailing, flying, traveling and time spent with family and friends. His happiest times were on the water, or in his plane with Judy at his side. They shared many adventures that included rafting the Colorado River, riding out the Storm of the Century in the Dry Tortugas, and sailing a 44-foot sailboat across the Atlantic Ocean.

Carl and Judy loved Florida, and they retired there full time in 1997. They joined Pilgrim United Church of Christ, where Carl volunteered on many different committees. Carl also served as commodore for the Punta Gorda Boat Club. Carl will be remembered as a devoted husband, a caring father, an accomplished businessman and a good friend.

Carl is survived by his loving family; a daughter, Wendy (Lee) Mikos of Algonquin, Ill.; a son, Bill (Nancy) Silva of Algonquin, Ill.; a brother, Wayne (Jeanette) Silva of Schaumburg, Ill.; five grandchildren, Heather, Nikki, Danielle, Brian and Shelly; and three great-grandchildren, Carter, Olive and Addison. He was preceded in death by his wife, Judy O’Grady Silva, who died in 2017.

In lieu of flowers, memorial donations may be made to Tidewell Hospice, Inc., 5955 Rand Blvd., Sarasota, Fla. 34238, or www.tidewellhospice.org. Friends may visit online at www.robersonfh.com to extend condolences to the family. Arrangements are by Roberson Funeral Home & Crematory, Port Charlotte Chapel.

Mr. Strasser was born in Kettering on April 5, 1950, to the late Robert and Dorothy Strasser. Don married the love of his life—“Opali”—of 30 years and lived in Florida for the remainder of his life. His career of 37 years with Prudential led him to the Sunshine State 20 years ago.

He was a Civil War history buff, sea turtle/ocean enthusiast, sports fan and an avid rollerblader.

“Hugga Hugga and a peck around your neck-Sonny Boy” Donald is survived by his loving spouse, Opal Strasser, and Starfish (his service dog); his children, Bryan and Amy Strasser, (Millie), Alicia and Gregory Bradshaw; grandson, Dylan Bradshaw; and a sister, Carol Kromer (Gary Brashears).

Inurnment will be held at a later date by the family. In lieu of flowers, donations can be made to the Sea Turtle Conservancy of Gainesville, Fla. (conserveturtles.org)

Friends may visit online at www.robersonfh.com to extend condolences to the family. Arrangements are by Roberson Funeral Home & Crematory, Port Charlotte Chapel.

It is with great sadness that the family of George D. Karaffa, age 60, announces his passing on Dec. 26, 2019, after a five-month challenge of heart failure. George will very much be missed by his wife of 31 years, Patricia (McGarry), and his dog, Lucy.

George was a Willoughby South High (Ohio) graduate and a Willoughby firefighter in years past. He became a police officer in 1982. Officer Karaffa worked for police departments in Mentor-on-the-Lake, Ohio, and Punta Gorda, Fla., where he retired in 2012.

George was an avid and accomplished golfer, recently shooting his best round of 73. He met friends on many courses over the years and enjoyed immensely their time together. Many of George’s fellow officers, friends and family remember him for his kind heart, quality of his life and work and his warm smile.

George knows God and was blessed. He loved everyone. There will be a celebration of George’s life in Ohio at a later date.

Marge worked as the secretary to the principal at East Jackson High School for 22 years and retired at age 62. Following retirement, Marge and Maury moved to Punta Gorda to be near their oldest daughter, Pamela. Marge was an active parishioner at Sacred Heart Catholic Church and was a lifelong member and volunteer of the Elks Club, Moose and the American Legion. Marge was a wonderful storyteller and beloved friend who would always light up a room.

Marge is survived by her daughters, Pam (Mike) and Cathy (Jim); and brothers-in-law, the Rev. Michael Kirwen, M.M., and Bill (Erlene) Kirwen; and sister-in-law, Patricia Van Buren; also including numerous nieces and nephews on both sides of the family.

She was preceded in death by her husband, Maurice J. Kirwen, parents, Goldie and George Tolman, and a sister, Alice Tolman Sachar.

The family intends to hold a private celebration of life in the near future when friends and family can all gather to remember Margie in Punta Gorda. Cremation was completed in Port Charlotte, Fla. Feel free to send condolences to Pam Kirwen, 21883 Calvin Lane, Port Charlotte, Fla. 33952