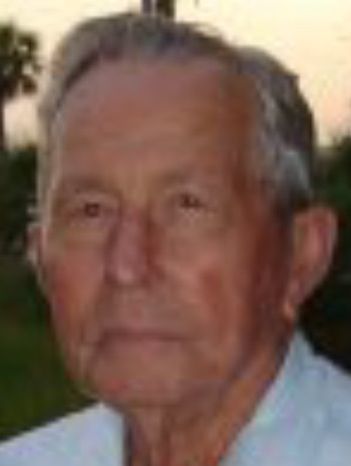 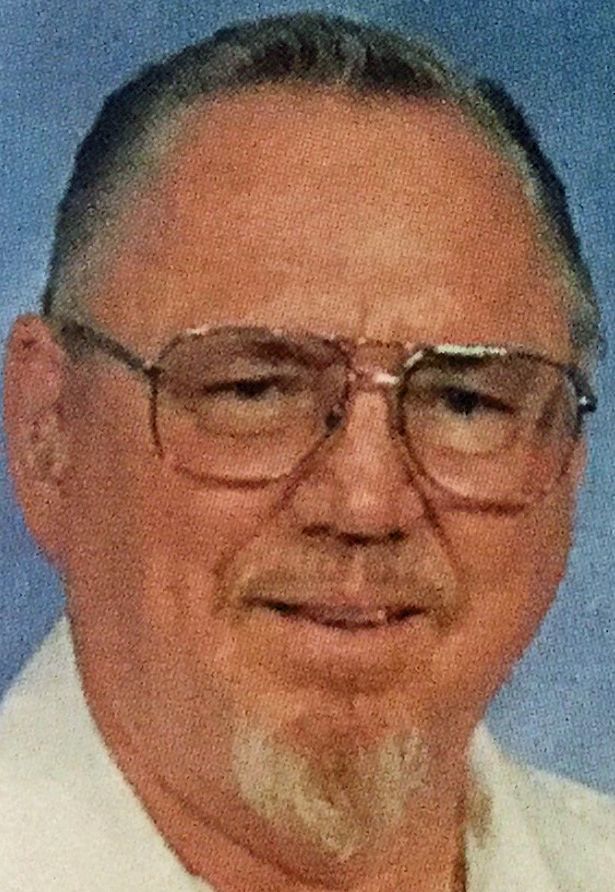 Curtis Wilbur Skates, 87, of Fort Myers, Fla., passed away on July 14, 2019, in Lehigh Acres, Fla. He was born Dec. 26, 1931, in Arcadia, Fla., to the late Belford J. and Mable Ruth Drawdy Skates. He was a lifetime resident of the Southwest Florida community. Curtis was of the Protestant faith and a member of the LaBelle Revival Center.

Mr. Skates was born in Arcadia during the Great Depression, and during his life he saw many changes in Florida and the United States. He spent his younger years roaming the woods and prairies between Arcadia and Venus, helping his father in a variety of endeavors to keep the family fed. He captured and fattened wild hogs for resale, raised cattle, and spent summers in the woods gathering and driving wild cattle to dipping vats to earn enough money for school clothes.

When he was 17 years old, he met a waitress at a restaurant in Arcadia, and married her 30 days later. Curtis and Mildred spent their lives together, only separated by her death in 2016. They led an adventurous life and blessed their children and grandchildren immensely. Curtis entered the construction business early in life, and he became a carpenter of great skill and knowledge. Capable of building a home entirely alone, from site prep to finish work, he and Mildred moved the family to Sanibel Island (Florida) in the 1950s and he built many homes there. Following that, they moved to Buckingham in east Lee County (Florida) and Curt went to work for Lehigh Corp., building or overseeing construction of hundreds of homes in Lehigh Acres during the 1960s and ‘70s, eventually going into business for himself as a roofing contractor with Lehigh Roofing Company, Inc.

Upon retiring from the construction business, Curtis returned to his roots and went back to raising cattle in Southwest Florida, a business he truly loved and enjoyed. During his lifetime, Curtis served as president of the Lee County Cattlemen’s Association and the Southwest Florida Sheet Metal & Roofing Association and sat on the Soil and Water Conservation Board. He also served on or supported many other organizations that promoted agriculture and youth, including Boy Scouts of America, 4-H, the Southwest Florida Fair and the Lee County Posse. He sold his last few heifers to family members in 2017, and fully retired at the age of 85.

Curtis loved the outdoors and enjoyed spending time with his family. He also loved country and gospel music, and he would sing gospel music at church and karaoke music at local restaurants after he retired. He met and married his wife Shirl and spent his last years enjoying life with her, singing and attending church faithfully. He was truly loved and respected by everyone who knew him.

Online condolences may be made at pongerkaysgrady.com. Ponger-Kays-Grady Funeral & Cremation Services has been entrusted with the arrangements.

Mr. Parkyn was a U.S. Navy veteran and had worked for the Florida Department of Corrections and the state mental health system, spending most of his life in Arcadia, Fla. He was a member of the Franklin Seventh-day Adventist Church and the Franklin Garden Club. Bill loved watching and feeding birds of all types in his yard. He loved to bowl and was a member of a local bowling league. He was also talented with the art of needlepoint pictures of scenes that brought him great joy.

Donald James Finkle, 84, of Arcadia, Fla., passed away July 13, 2019, in Arcadia’s Tidewell Hospice Home with his wife Mary by his side. Don was born June 27, 1935, in Great Barrington, Massachusetts. Before graduating high school, Don joined the U.S. Navy as a seaman recruit on July 8, 1952. Assigned to the USS San Pablo as a Petty Officer Third Class, he rose to the rank of Petty Officer First Class (shipboard) before being honorably discharged on May 28, 1956, and then serving as a reservist until July 7, 1960. He received the Naval Occupational Service Medal and the National Defense Service Ribbon.

After moving to Florida to begin work in the private sector, Mr. Finkle completed his GED. His work in Tampa allowed him to meet the love of his life—his wife Mary F. Burtscher, whom he married on Nov. 9, 1969. The marriage brought him to Arcadia to work for Joe’s Poultry, which was owned by Mary’s uncle, and where he became a poultry salesman extraordinaire. His sales career included owning several marketing businesses of his own, including Heartland Marketing and Poultry Marketing Services.

During this same time Don was appointed by the court as a Guardian ad Litem for the children in DeSoto County to represent their interests. He was also a trained member of the Florida Highway Patrol Auxiliary State Troopers in DeSoto County in the 1970s.

Don was an avid aviation enthusiast, obtaining his private pilot’s license in 1984 and went on to own several aircraft, including his pride and joy, a U.S. Army NAvion #491902, a single-engine military aircraft that was identical to Gen. Douglas MacArthur’s personal aircraft during the Korean War.

Visitation to celebrate Don’s life will be held from 9:30-10:30 a.m. (Friday) July 19, 2019, at First Baptist Church of Arcadia, with services officiated by Dr. Ted Land from 10:30‑11:30 a.m. Interment will follow at the Sarasota National Cemetery from 1:30-2 p.m. Arrangements have been entrusted to Ponger-Kays-Grady Funeral Home and Cremation Services, Arcadia. Online condolences may be made at www.pongerkaysgrady.com.