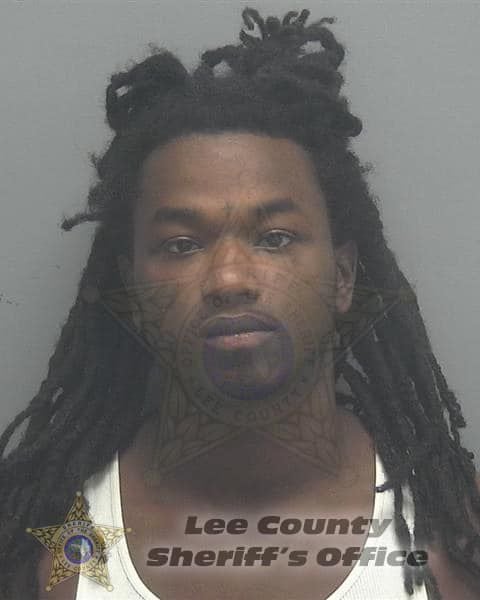 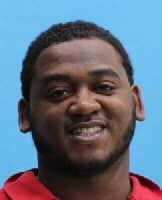 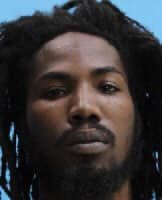 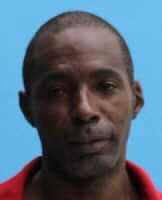 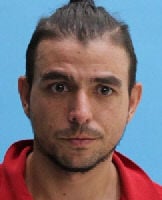 ARCADIA — Four men from Lee County have been arrested in connection to a homicide in Arcadia that took place Sept. 18.

All four have been charged with more than a dozen felony charges ranging from first degree murder to armed kidnapping.

The victim, Alonzo Davis, was killed on his front porch on McKinley Avenue in Arcadia when two men approached and started shooting at him, according to an arrest warrant. Davis was struck by the gunfire and later died at Desoto Memorial Hospital.

Davis reportedly was killed approximately 25 minutes after he approached a vehicle with people asking about the whereabouts of another man. When he said the man was not there, the group of men believed he was lying, according to the affidavit.

He initially did not want to speak with them because he feared retaliation related to gang activity, the warrant stated.

Another individual claimed to have been kidnapped by the four and was in the rear middle seat when they spoke with Davis, according to court records.

Burton said when they stopped at some apartments, he saw Cherry with a brown “Desert Storm” rifle and Bronson with a revolver just before the incident and heard the gunshots shortly after. Cherry and Bronson allegedly put on masks covering their faces prior to committing the crime.

Video surveillance obtained from the shooting showed the subjects appearing to have their faces covered, according to the arrest warrant.

An Arcadia man was arrested for threatening his father with a sword, as well as battery and damage to property, according to a DeSoto County Sheriff’s Office arrest report.

Randy Michael Johnson, 33, was arrested on Oct. 23 for a domestic violence call that occurred the day before between him and his father.

On Oct. 22, DCSO responded to a call at the 4000 block of N.E. Masters Ave. in reference to a domestic violence call.

The victim, identified as Randy Marvin Johnson, said he told his son Randy Michael Johnson to return his vehicle to him. Randy Michael got upset and began to yell and throw things.

The argument went on around 30 minutes, according to Randy Marvin. Around that time Randy Marvin saw Randy Michael had a sword in his hand.

Randy Michael pulled the sword from a sheath and pointed it at Randy Marvin, telling him he would stab him with it.

Randy Michael then put the sword down and the argument continued.

After some time, Randy Michael punched his father in the face causing a black eye, a bloody nose and possibly a permanent disfigurement.

The argument went from inside to outside the residence at the N.E. Masters Ave. residence.

Once outside, Randy Marvin got into the front passenger seat of a vehicle with his wife, Rose Johnson in the driver’s seat.

Randy Michael got into the passenger side of the vehicle behind his father.

The argument continued leading to Randy Michael punching his father in the back of the head.

Randy Michael then stepped out of the vehicle and stabbed the right rear tire with an item that was not described in the DCSO report, causing the tire to go flat.

Randy Michael was arrested the next day on October 23 on the 100 block of N.E. Oak St., in Arcadia. He is currently in custody at DeSoto County Jail with a bond of $6,120.

Antonio Maquez Chapman, 37, of Macon, GA. Charge: out of state fugitive. Bond: none.

Robert Lee Dyal III, 34, 5300 block of Tennant Drive, Arcadia. Charges: possession of a controlled substance without a prescription, possession or use of drug paraphernalia, violation of probation and writ of bodily attachment. Bond: $2,500.

Jose Alfredo Murillo Ochoa, 24, 2000 block of Hillsborough Ave., Arcadia. Charges: robbery with a weapon, battery by touch or strike, possession of a controlled substance without a prescription and possession or use of drug paraphernalia. Bond: $2,500.

Vanessa Star Royal, 35, of Salemburg, NC. Charges: possession of a controlled substance without a prescription, possession and or use of drug paraphernalia and fraud. Bond: $3,500.

Moises Erik Whigham, 20, 1300 block of S.E. Adel St., Arcadia. Charges: possession of marijuana, possession of a controlled substance without a prescription and possession or use of drug paraphernalia. Bond: $2,500.