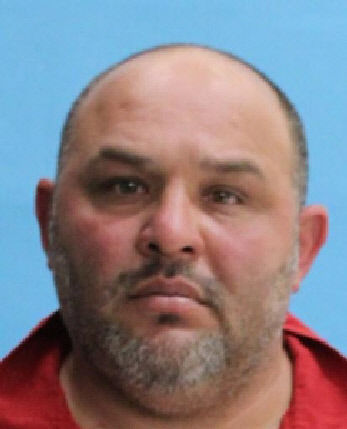 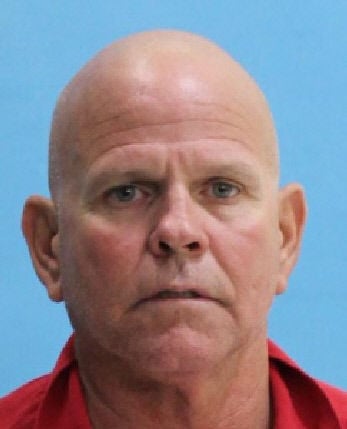 LAKE SUZY — Two North Port men are accused of trying to steal fuel from a diesel tank at a Lake Suzy construction site late Friday night, according to the DeSoto County Sheriff’s Office.

Roberto Perez, 42, and Carlos Valazquez, 58, were charged with trespassing on a construction site, grand theft from a designated and posted construction site, unlawful use of a two-way communications device and unlawful conveyance of fuel. Both are being held on a $12,000 bond.

The DCSO Narcotics Unit stumbled upon the two men at a construction site in Lake Suzy, according to the DCSO Facebook post.

The suspects — one in a van with a large diesel storage container in the back, and one in a semi — were parked near the construction site’s diesel tank.

The suspects claimed they were only there to use the bathroom, but DCSO’s investigation and evidence suggested otherwise, according to the report. DCSO reached out to the Charlotte County Sheriff’s Office, which has had similar diesel thefts close to the area. CCSO detectives responded to assist DCSO and a confession was obtained, according to the report.