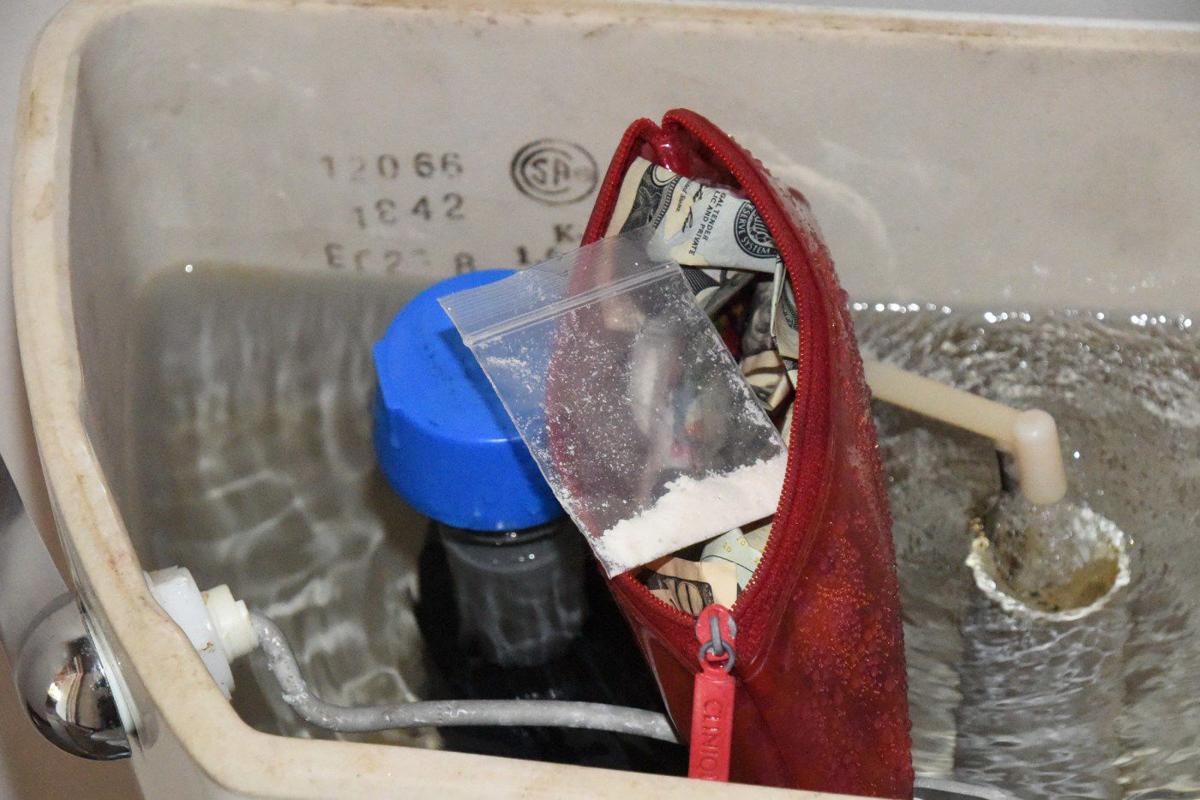 Drugs and money found inside the tank of a toilet in the Laverne Street residence. 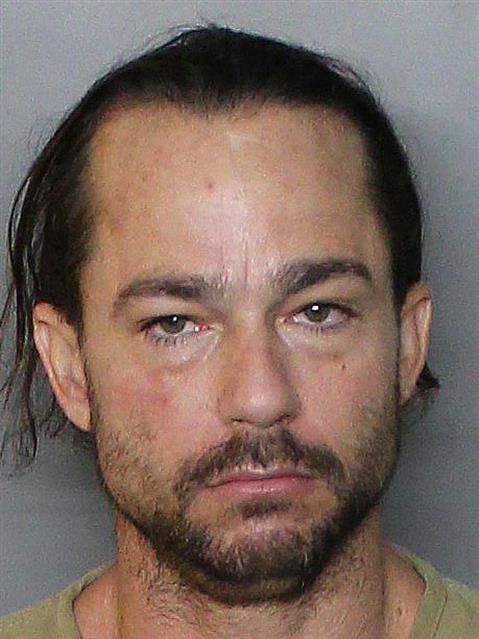 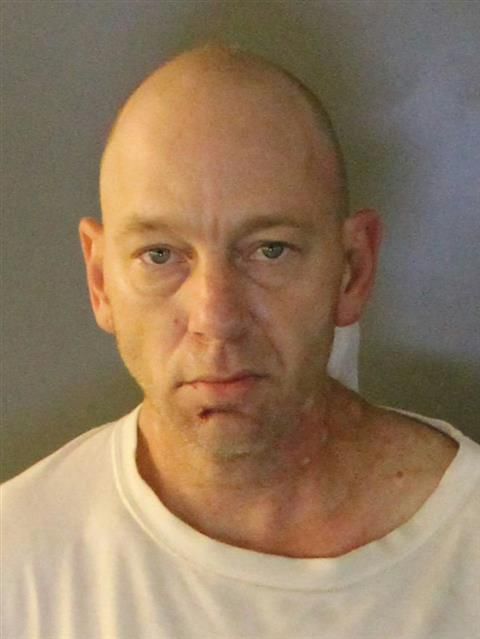 The reports, which deputies deemed consistent with narcotic activity, began after a suspected overdose at the Laverne Street home back in February. Road patrol deputies and EMS transported the victim to a local hospital, and the victim did survive, according to Charlotte County Sheriff’s Office spokesperson Claudette Bennett.

The Charlotte County Sheriff’s Office Narcotics Unit began actively investigating this residence and obtained a probable cause search warrant May 11, which was served Wednesday during a disturbance at the residence.

Multiple residents of the home were searched and detained, with deputies finding 3.5 grams of heroin/fentanyl inside the pocket of 39-year-old Dennis Stover. Stover asked to remain silent until speaking with his lawyer and was arrested.

Deputies also seized Stover’s phone and found text messages indicating he was selling drugs, as well as another bag containing 1.7 grams of heroin/fentanyl in his room, according to court records.

While executing the search warrant, deputies checked every room inside the house for subjects, finding one locked bedroom. Forced entry was made into the room where deputies found Alan Benner, 41, laying on the bed. Inside the room, deputies found a box containing 1.34 of heroin/fentanyl, numerous plastic baggies, two digital scales and $860 in cash, according to court records. They also found a hypodermic syringe loaded with fentanyl and half a gram of fentanyl powder.

It takes only three milligrams of fentanyl to be considered a lethal dose.

Benner told deputies he had been staying in the house for a few days now with his fiance, but all of the drugs belonged to him.

Stover was arrested just a few weeks before on May 9 for possession of a controlled substance without a prescription and failure to stop his vehicle as ordered by a law enforcement officer.

Per Florida statute, subjects on-scene of an overdose will not face drug charges in hopes that they will not be afraid to call 9-1-1 and save someone’s life, Bennett said.

“Drugs have a major impact on crime and we know that we cannot arrest our way out of the drug crisis,” Bennett said.

Since January, the Charlotte County Sheriff’s Office has seen 42 overdoses, nine of those being fatal.

Those suffering from addiction seeking assistance can bring their drugs to any district office or call deputies to their location. Through a partnership with Charlotte Behavioral Health Care, deputies will bring that person to detox free of charge, without fear of arrest.

Drug activity can be reported to the Charlotte County Sheriff’s Office at 941-639-0013 or by placing an anonymous tip via their mobile app.

Those seeking help from their addiction can also call Charlotte Behavioral Health at 941-639-8300.