You are the owner of this article.
Edit Article Add New Article
Login
I want to
Publications
Subscribe
Restaurant Directory
Homes for Sale
Cars for Sale
Jobs
Classifieds
E-Paper
News Archives
Obituaries
Calendar
Public Notices
Your Newspapers
Contact Us
1 of 5 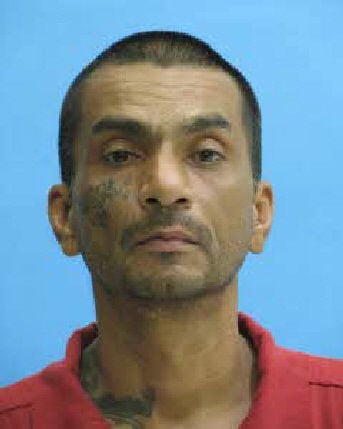 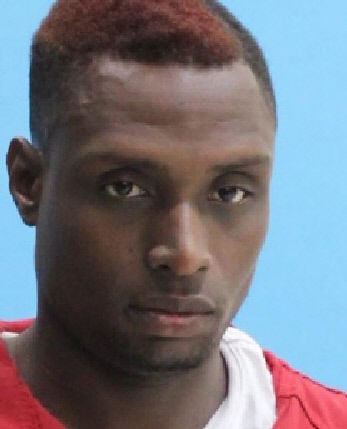 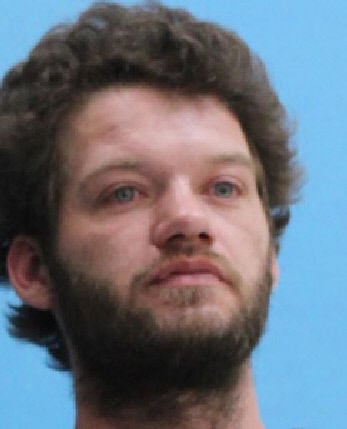 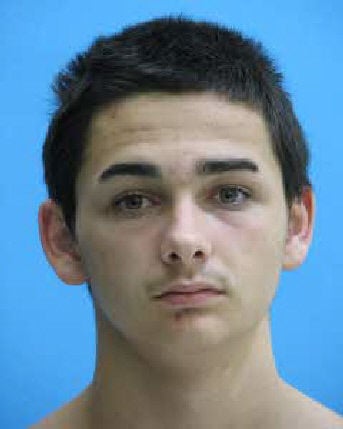 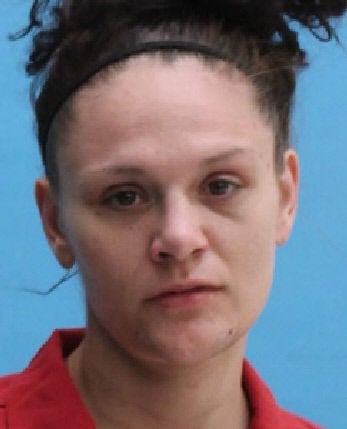 Teen gets 4 years in prison for car theft

Juan Miguel Lopez, 19, was sentenced last month to four years and six months in state prison for stealing a car, along with multiple charges from Charlotte County for grand theft, burglary and grand theft auto.

According to records from the DeSoto County Sheriff's Office, Clerk of Court and Department of Corrections, on Feb. 1, 2016, a man reported his Ford SUV stolen.The following day, the stolen SUV was involved in a crash on Environmental Lab Road. Witnesses who lived in the area reported hearing a loud noise, and one saw five juveniles running down the road.

DCSO suspected Lopez; when questioned, Lopez denied knowing anything about the stolen SUV. He refused to turn over his phone but an adult gave it to detectives. According to DCSO, Lopez texted one of the five boys on Feb. 1 saying he would come by with a stolen car. He texted another youth, saying he had gotten a "whip" (slang for stolen car).

One of the five boys involved reportedly said Lopez had been driving the SUV when it crashed.

In addition to the DeSoto County charge, Lopez is also serving time for multiple car break-ins and grand theft. The Charlotte County Sheriff's Office reported that in February and March 2018, Lopez stole a Lexus together with almost $2,500 worth of goods left inside. He is also listed as having been involved in eight car burglaries in which he, along with three other teens, stole a purse, wallet, headphones and money.

Lopez was sentenced April 8 and transferred to the Department of Corrections on April 25 to serve a four-and-a-half-year prison sentence.

Man gets a year+ in prison on weapons charge

Clemente Mendoza Garcia, 43, was sent to prison for a year and a day for possession of a weapon by a convicted felon.

According to records from the DeSoto County Sheriff's Office and Clerk of Court, on Jan. 7 a deputy was patrolling on South Brevard Avenue when he saw a man shooting off fireworks in front of a building. He asked Garcia why he was shooting them there; Garcia reportedly responded that he didn't know.

The deputy searched Garcia for weapons and found a knife in his waistband. Garcia reportedly said he had been robbed before and wanted the knife for protection. He also said he was a convicted felon.

Garcia was transferred to the Department of Corrections on April 25 and is expected to be released on Jan. 7, 2020.

Tobin Casper Lindsey, 33, was sentenced to a year and a day in state prison on charges of aggravated battery when he knew or should have known the victim was pregnant and possession of a controlled substance without a prescription.

According to records from the DeSoto County Sheriff's Office, Clerk of Court and Department of Corrections, last July Lindsey's live-in girlfriend said she and Lindsey had been in a physical fight. She said he was drunk and grabbed her arm and her head.

Later, she tried to wake him up on time for work but he would not get up. When he did finally get up, she said, he was angry because he was late. He tried to take her phone away from her but she ran to a relative's house. She hid in a truck, and when the deputy arrived, Lindsey was standing by the truck where the victim was.

In December, a deputy found Lindsey sitting, apparently asleep, in front of the Family Dollar store. He appeared to be under the influence of a drug. As he stood up, the deputy saw a bag containing marijuana fall to the ground. Lindsey tried to conceal it by covering it with his foot, but the deputy retrieved it and also found a pipe in his pocket. He was booked for possession of a controlled substance and possession of drug paraphernalia.

Lindsey pleaded no contest and was sentenced to a year and a day on the battery and drug charges, followed by a year under probation. He was transported to DOC on April 25 and is expected to be released on March 11.

Jessica Elizabeth Picard, 28, was sentenced to a year and a day in state prison on multiple drug charges.

According to records from the Arcadia Police Department, DeSoto County Sheriff's Office, Clerk of Court and Department of Corrections, Picard was apprehended Dec. 20, 2018 on suspicion of theft at the Family Dollar Store. She had hidden several items under her clothes, including underwear, pants and laundry detergent.

When she was searched, Picard had a bag of Xanax pills for which she did not have a prescription.

On March 25, an APD officer saw her driving in Arcadia, knowing her license had been suspended. He pulled her over in the parking lot of The Arcadian and saw her making "furtive movements."

After she was handcuffed, the officer searched the car and found two pouches containing a glass pipe with methamphetamine residue, a baggie with meth, several syringes and suboxone, a synthetic opioid.

She claimed not to know anything about the pouches and said she had only driven her mother for medical treatment.

Picard was sentenced to prison for three counts of possession of a controlled substance without a prescription. She was admitted on April 24 (the day before her 29th birthday), and will be released by March 24, 2020.