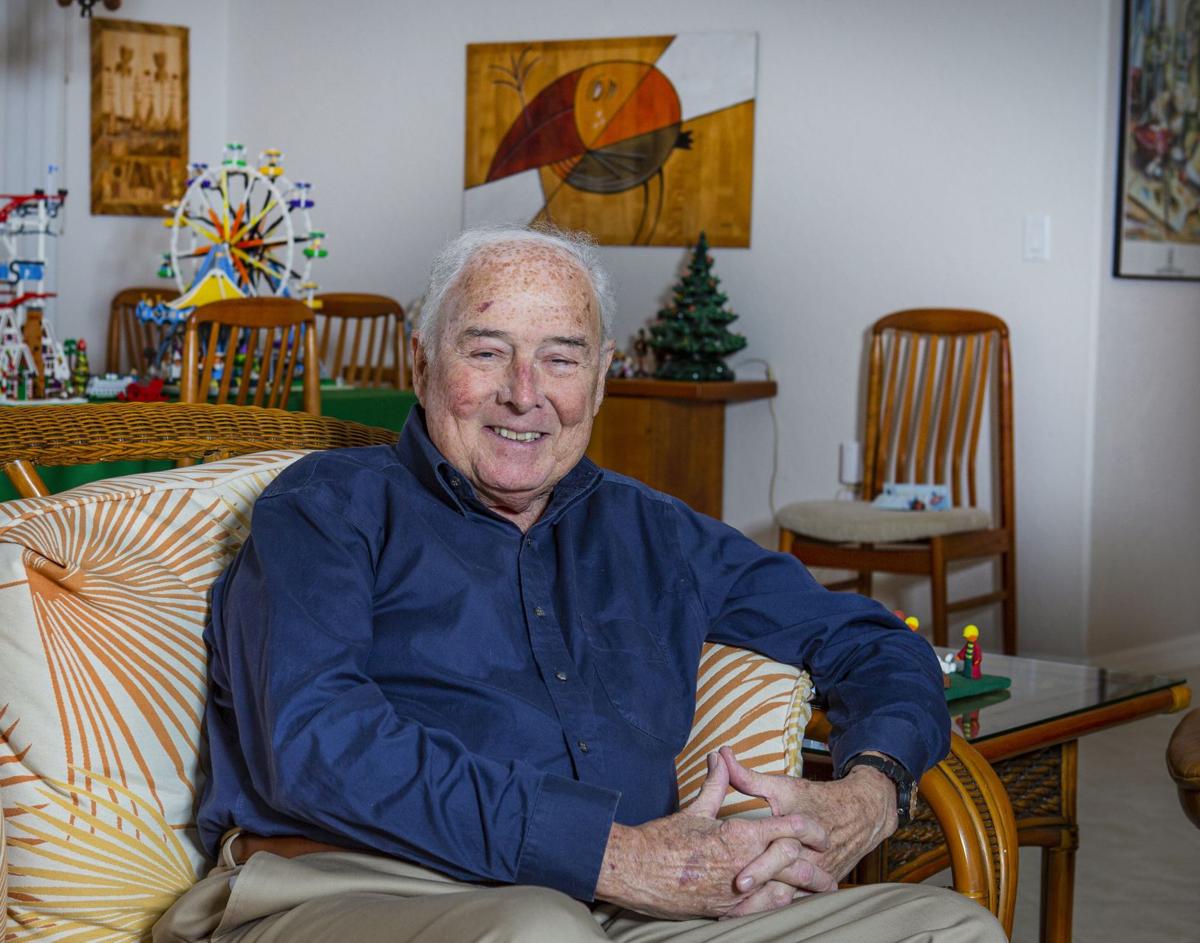 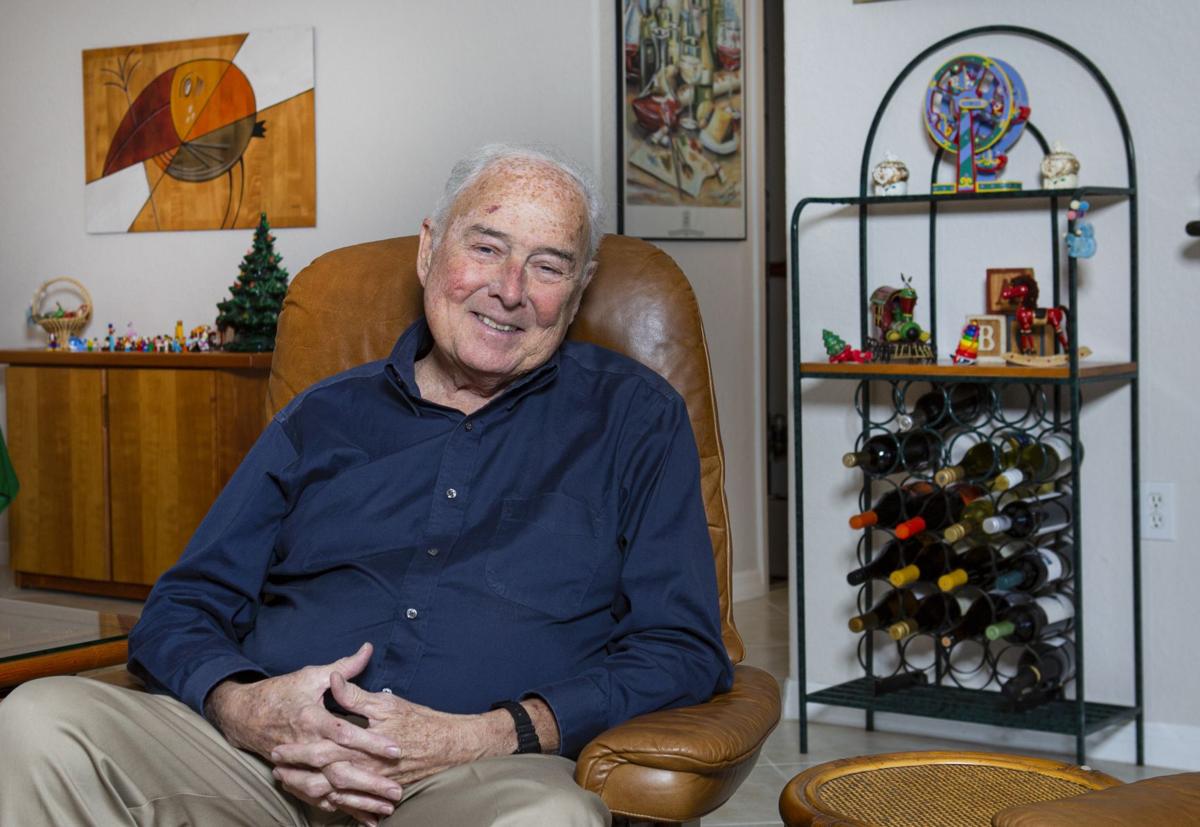 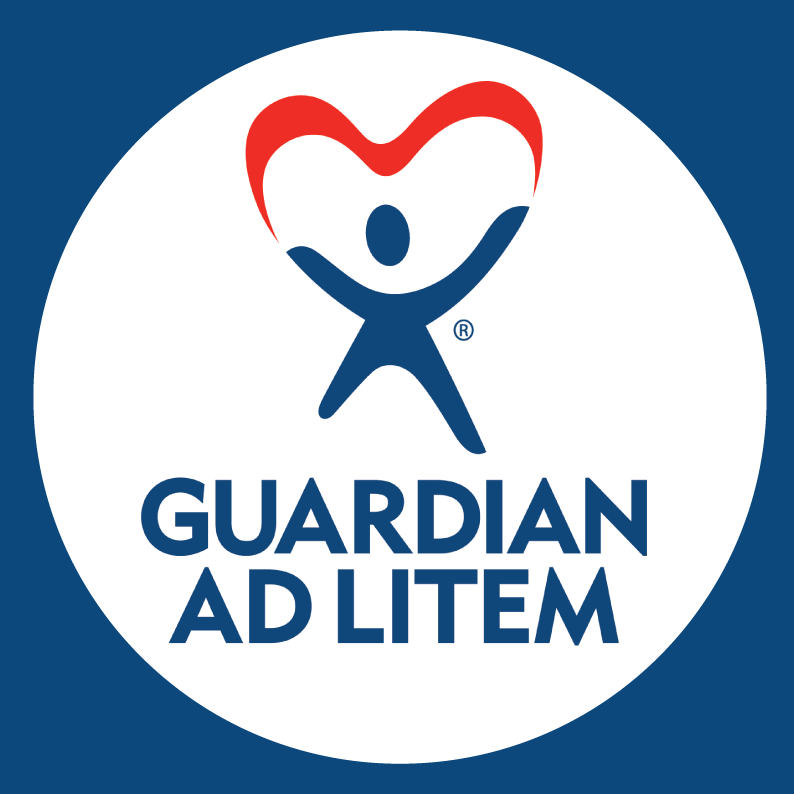 Volunteers for the Florida Guardian Ad Litem program advocate for children in the child welfare system. 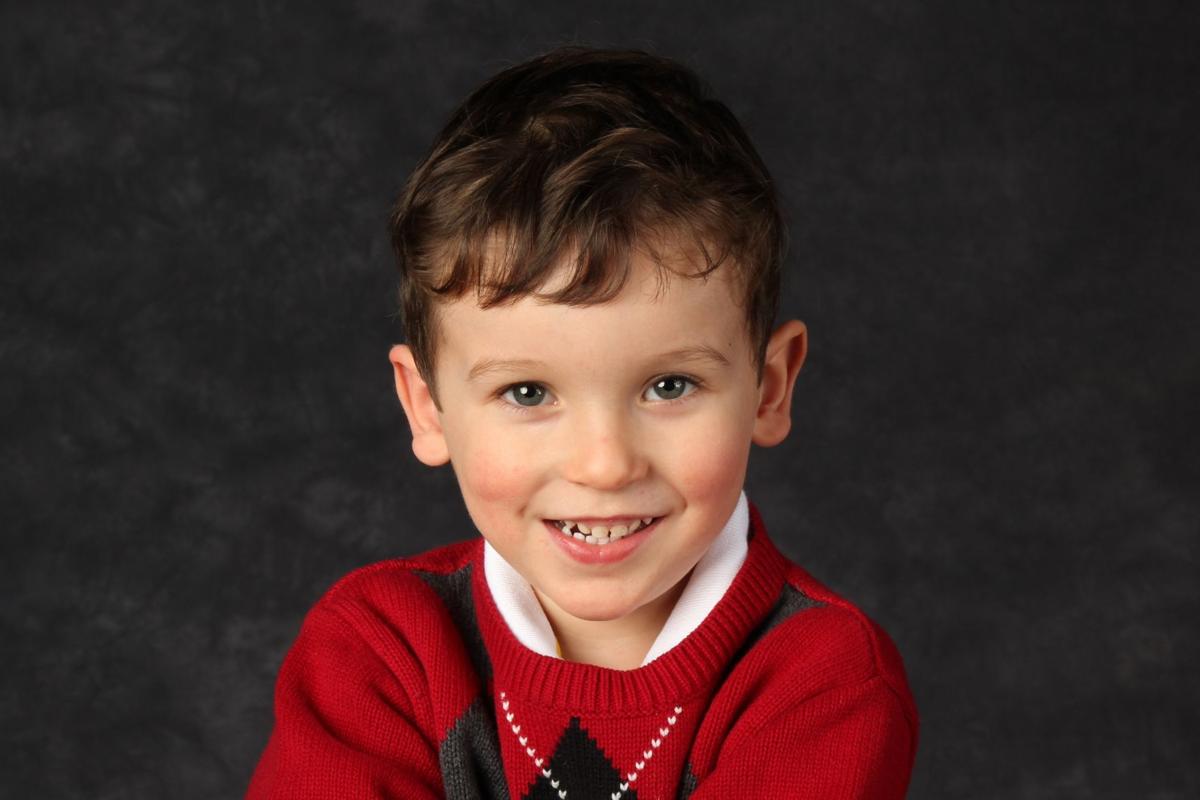 A.J. (left) and Alyssa are two children Richard Hoagland has worked with as a Guardian ad Litem in past years. 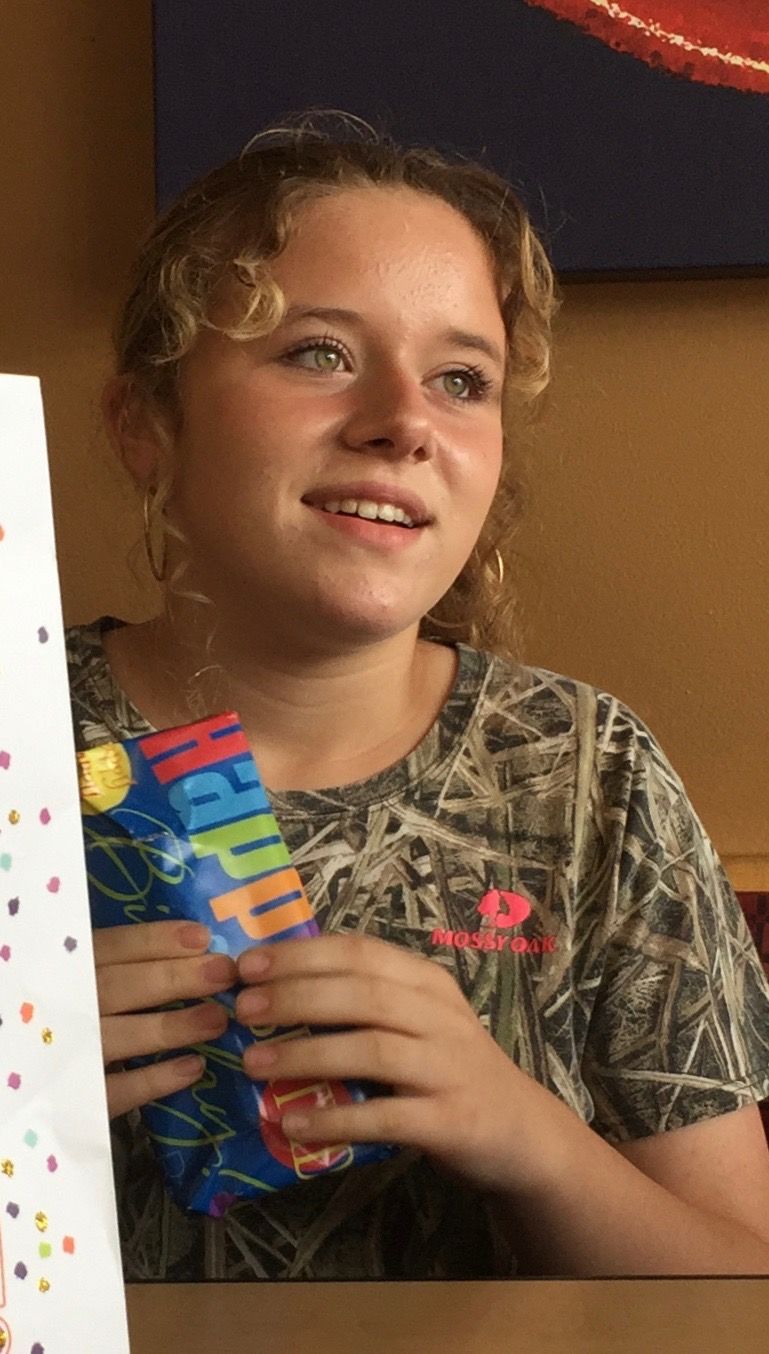 Alyssa is a child Richard Hoagland has worked with as a Guardian ad Litem.

Volunteers for the Florida Guardian Ad Litem program advocate for children in the child welfare system.

A.J. (left) and Alyssa are two children Richard Hoagland has worked with as a Guardian ad Litem in past years.

Alyssa is a child Richard Hoagland has worked with as a Guardian ad Litem.

PUNTA GORDA — When a mother was arrested for shoplifting in Walmart with her 18-month-old son in the shopping cart, he was taken into foster care, and Richard Hoagland became his Guardian ad Litem.

The mother gave up her rights, while the father had his removed by the court, and finally a cousin in New England was found who wanted to adopt the boy. After intense background checks, there was a hearing the Thursday before Thanksgiving.

He asked the judge why the child couldn’t simply go home with his new family that Sunday, and the judge agreed.

“So he got to go to New Hampshire the weekend before Thanksgiving and met a whole new family, all relatives of his,” Hoagland said. “They started sending me pictures of this little kid. The best one was him on a saucer all bundled up. He looked like the kid on ‘The Christmas Story,’ going down on a snow-covered hill with the biggest smile I ever saw.”

That was Hoagland’s first case as a Guardian Ad Litem volunteer in Charlotte County. He’s now one of about 120 volunteers who advocate for children in Florida’s child welfare system, visiting at least once a month and making recommendations regarding placement, permanency, visitation rights and more.

Volunteers are currently assigned for about 315 children, but that’s only 65% of cases. There are about 450 kids in care in Charlotte County. Guardians ad Litem used to be assigned to 100% of cases, but a few years ago, the number of children in care went up by 200%, according to Guardian ad Litem Program Circuit Director Holly Rodriguez. It’s unclear exactly why.

“The goal would be to represent every child, to get every child a voice,” Rodriguez said. “We shouldn’t be trying to figure out which children need a voice and which don’t, because cases are very fluid and change very quickly.”

Volunteers must be 21 years of age or older and live in the area year round. They’re told to expect an eight- to 10-hour commitment each month, though it could vary based on the details of the case.

“If I have one child doing very well in a home, I may not spend eight to 10 hours a month,” Rodriguez said. “If I have a case that involves four children in four different homes, obviously that is going to take me more time.”

“It doesn’t matter what walk of life you come from,” Rodriguez said. “It’s about having the commitment to children and wanting to make a difference in a child’s life.”

For Hoagland, he knew he needed to find something to occupy his time after retirement, and he’d always loved kids. When he read about the Guardian ad Litem program, he was immediately interested, and the longer he’s been a volunteer, the more important he believes it is.

His current case, involving a boy and girl sibling pair, has been open for about five years. Initially, when the parents were arrested, their kids couldn’t be found.

“The father had taught them to fear and avoid authority, so it took 10 days to find these two little kids, who at that time were 5 and 7,” Hoagland said.

Since then, the boy has been in 31 different placements, while the girl has been in about 20. As a Guardian ad Litem volunteer, Hoagland has been the one constant in their lives for all that time.

“For five years now, a little over five years, I’m the only one they see every month, year in and year out,” he said.

He and his wife have brought the kids out to their house for holidays, and always take them out for birthdays and give them gifts. They consider the two their third and fourth grandchildren.

Recently in court, the boy wanted to talk with the judge but couldn’t find the courage to say anything. The bailiff came out into the hallway and called for his “guardian angel.”

“Everybody started laughing,” Hoagland said. “‘Guardian angel?’ (The bailiff) said, ‘Yeah, that’s what he calls you.’”

But it hasn’t been easy seeing what the abuse and neglect has done to the kids. The boy was adopted last month, but he doesn’t understand why he can’t live with his sister. The two were separated any time they were placed together, because they couldn’t get along together. The girl doesn’t want to be adopted, insisting that she’s waiting for her mother to get out of prison so they can live together.

“She doesn’t, won’t understand that isn’t going to happen,” Hoagland said. “That’s really hard to deal with ... They’re good kids, and they didn’t do anything to deserve this.”

He would encourage anyone with interest to look into the program, stating it’s one of the best things he’s ever done with his life.

The best part is the interaction with the children, he said, “and thinking I’m giving them a little hope for the future. That everybody’s not bad and not going to take advantage of them, ignore them, abuse them. Somebody is on your side.”

For the 12th Judicial Circuit, which serves Sarasota, Manatee, and DeSoto counties, the next pre-service training is scheduled for Jan. 9 and Jan. 10, from 9 a.m. to 4 p.m. at the Sarasota Guardian ad Litem Program Office on the 3rd floor of 2071 Ringling Blvd., Sarasota. For more information, visit www.12gal.com.