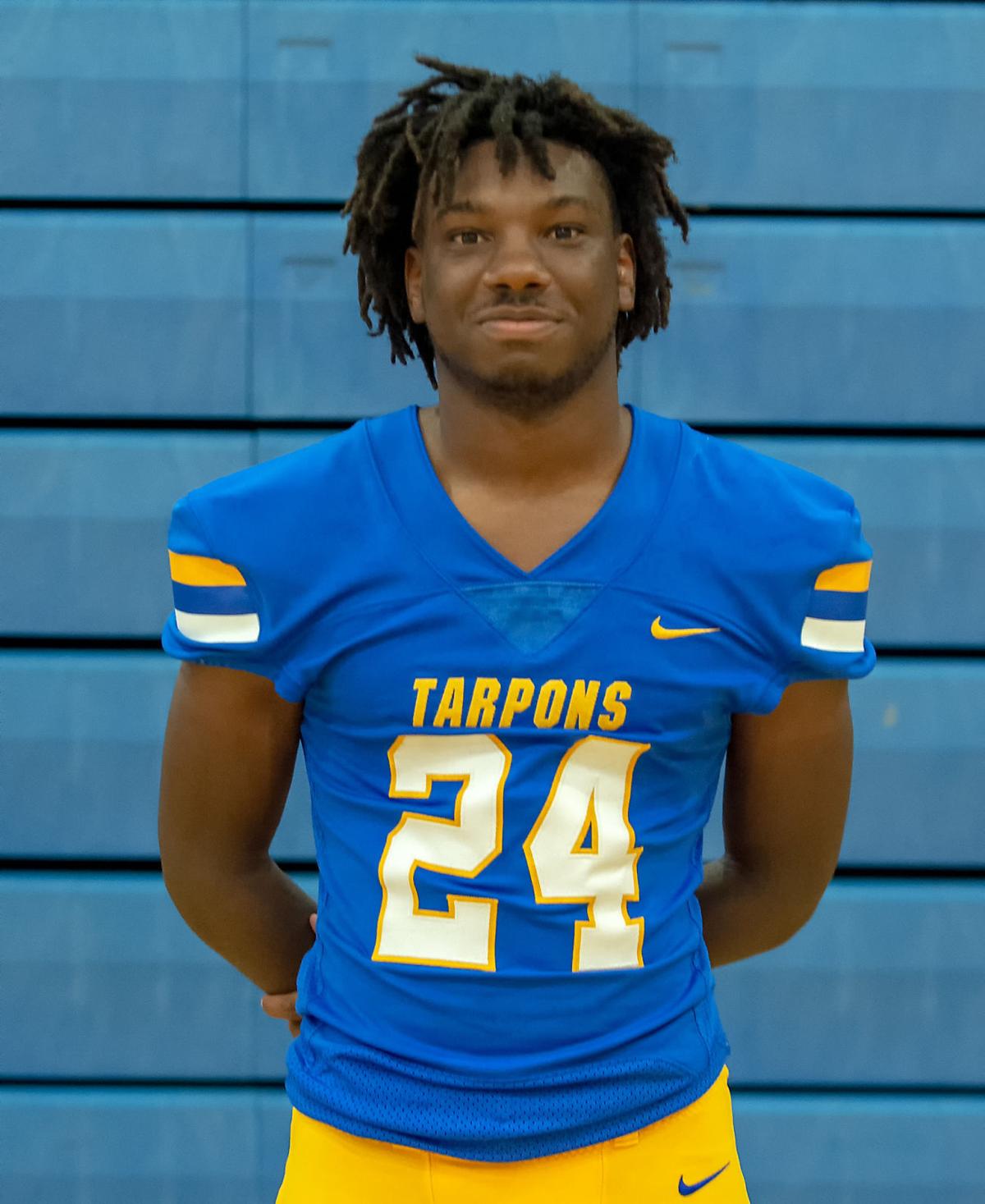 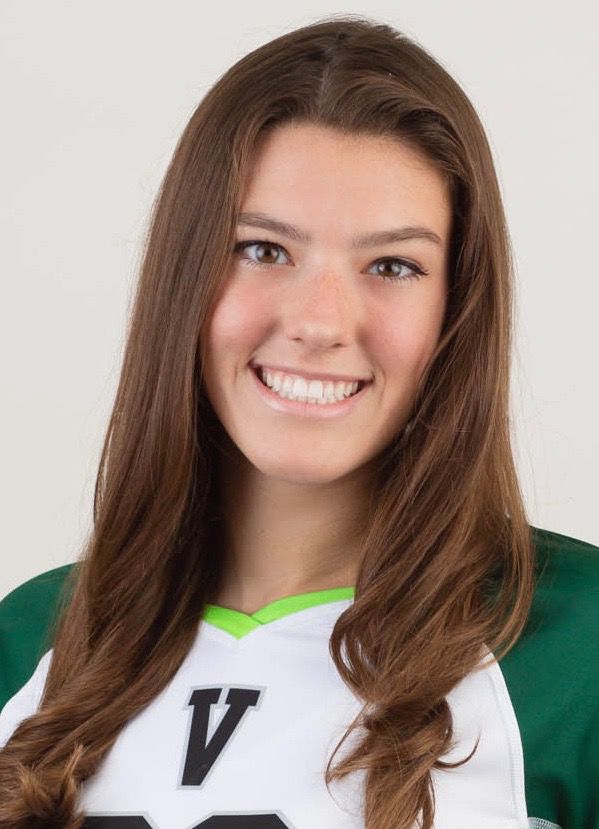 With Charlotte holding a 7-0 lead early in the quarter, Fort Myers quarterback Carter Lane threw to the middle of the field where his receiver was ready to make a contested catch. That was until Harvey came from behind, high pointed the ball and returned it for the score. Harvey also had three catches on offense.

"The quarterback looked left, so I read him," Jeremiah Harvey said Friday of his pick six. "I'm a safety, that's what I'm good at. He threw it and I just picked it. And we practice returns so it was just perfect blocks."

Across two wins for the Lady Indians, which includes their win over McGill-Toolen, Kluner totaled 27 kills, 18 digs and five blocks. She's been a large part of Venice's 4-1 start to the season.

"Sadie has had some monster games hitting the ball," Venice coach Brian Wheatley said. "When she gets going, it's huge for us. Volleyball is a game of momentum and she's been able to swing it back to our side a lot."