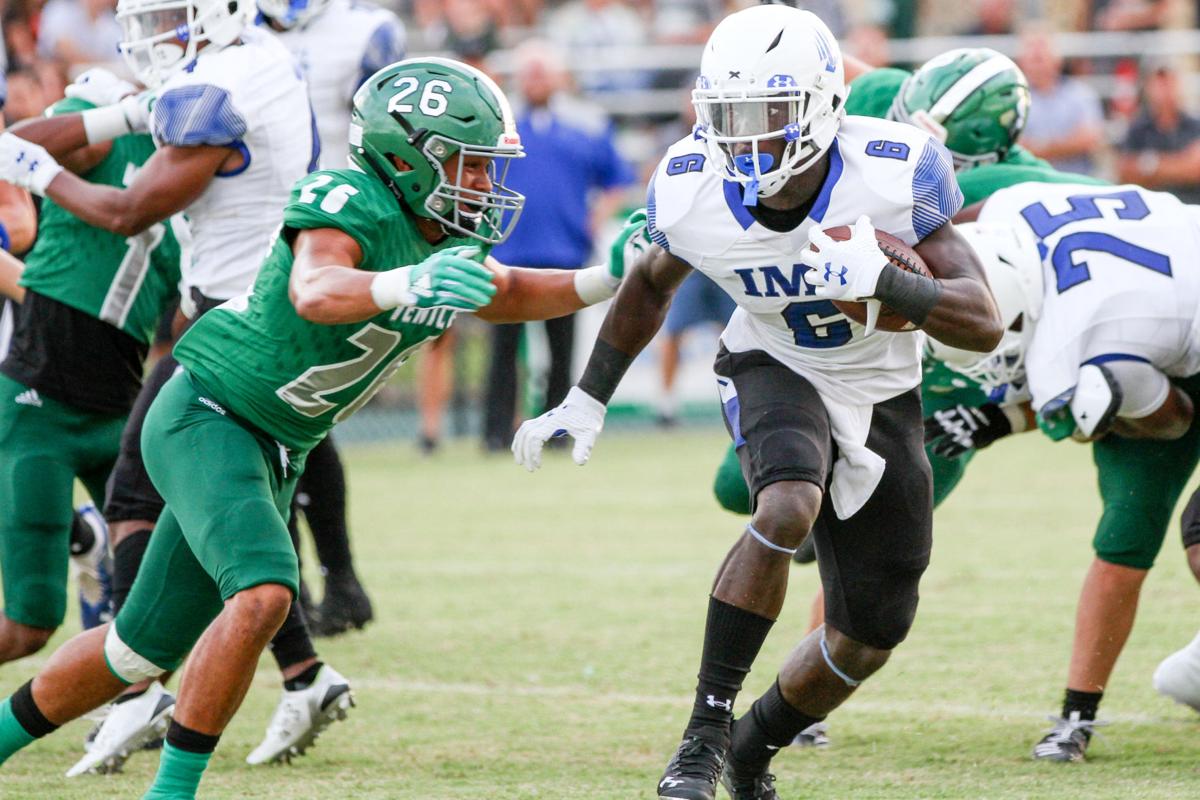 Desavion Cassaway (No. 26) and the Venice Indians appear on track for another postseason run. 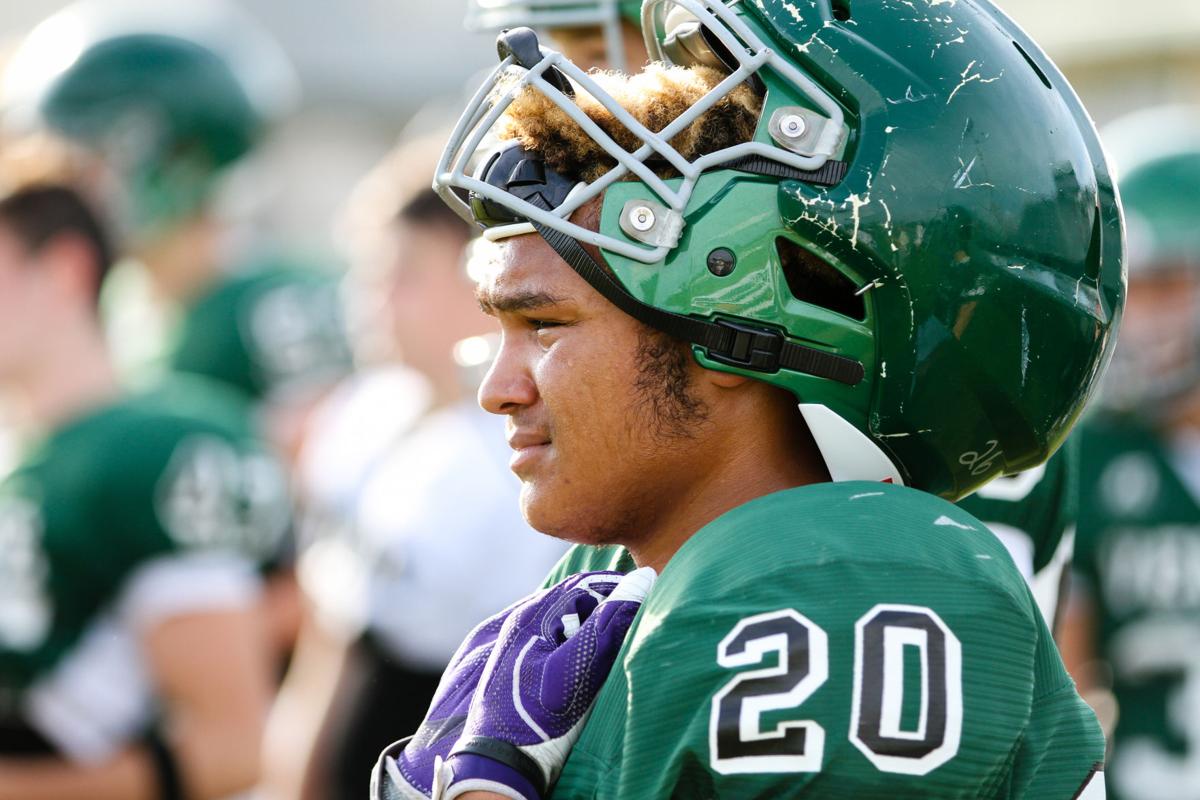 Desavion Cassaway loves to play running back, but jumped at the chance to start at linebacker for the Indians as a sophomore this season.

Desavion Cassaway (No. 26) and the Venice Indians appear on track for another postseason run.

Desavion Cassaway loves to play running back, but jumped at the chance to start at linebacker for the Indians as a sophomore this season.

For some athletes, it doesn’t matter what position they play or even what sport they play. The talent speaks for itself.

That was the case for multi-sport athlete Desavion Cassaway the first time he picked up a ball in PE class at Venice High School.

“When Desavion walked in as a freshman, here you have a kid who can just pick up the football and throw it 45 yards and kick it 50 yards,” Venice PE teacher and inside linebackers coach Tim Weidlein said. “He picks up a basketball and starts shooting, and he’s lights-out. Then I found out he was on the JV baseball team.

“You don’t get kids like that come through your campus very often. So that stood out to me, that he can play any sport he wants to and probably be very successful at it. He’s a pretty special athlete.”

Coming from a family of basketball players, Cassaway expanded his range to include both football and baseball. So far, it’s been football that he’s excelled at most — finding success as the Venice junior varsity running back in 2018 and earning a promotion to be a varsity starter at linebacker this year as a sophomore.

He says he tries to model his game after New York Giants running back Saquon Barkley, which is why he chose to wear No. 26 on his jersey.

Though his heart remains at the running back position, Venice was set with senior Brian Taylor and backup DaMarion Escort coming into the season. However, the coaching staff wanted to find a way to get Cassaway’s natural athleticism on the field. At linebacker, Venice returned only Zach Younts from last year’s team, and had a big need for a high-energy player at the position.

“We knew he’s aggressive and he has a great motor,” Venice coach John Peacock said. “That’s something we needed on defense was someone with a high motor and someone who can get downhill at linebacker. He’s done a great job.”

Through two games, Cassaway has shown he’s more than capable at his new position — leading the team in tackles (16) and tackles for loss (3).

In his first varsity game, he played against IMG Academy athletes much bigger and older than him, but was relentless to the ball. He finished the game with a team-high nine tackles and all three of his tackles for loss.

“I like to hit people bigger than me. I like that competition,” said Cassaway, who isn’t afraid to talk some trash to opponents despite being just a sophomore.

“You gotta make the game intense. I like to get in their head and get them mad. If you can get them off their game, you know you can play yours.”

Like any player learning a new position, he still has room for growth. But his athleticism and tenacity for tackling has the coaching staff excited.

Peacock said he’s excited to see how Cassaway progresses throughout the year and has a “really, really high ceiling” at the position.

Though he might prove to be so good at linebacker that he never goes back to running back, Cassaway is simply happy to be starting and helping the Indians on their quest to a third state title.

“That’s why I took the spot. Starting as a sophomore is pretty good,” said Cassaway. “I never knew this opportunity would come last year.

“The coaches asked me, and I said, ‘Yeah, I can get more film on me.’ Now I can be a utility player and make an impact on both sides of the ball.”