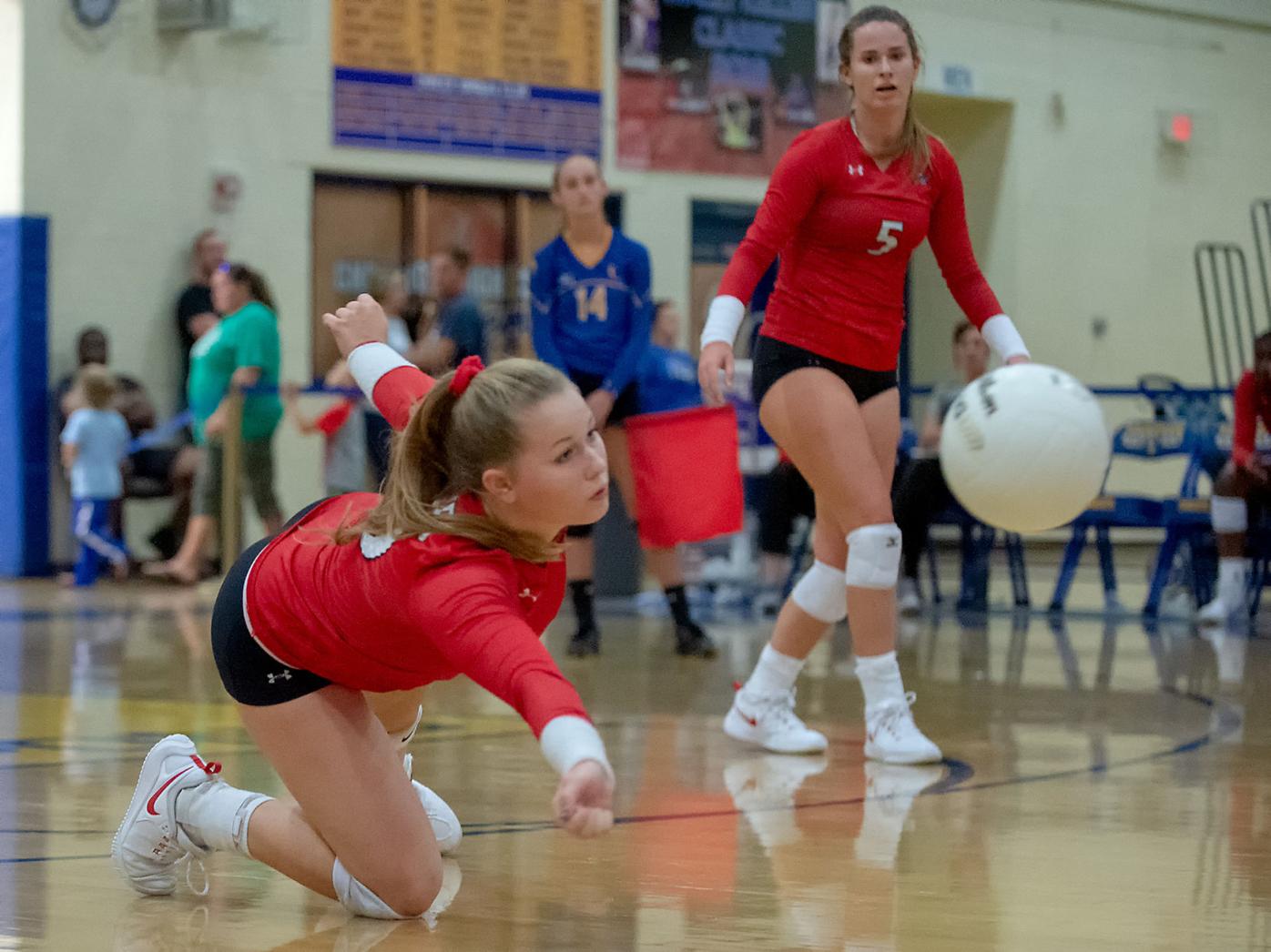 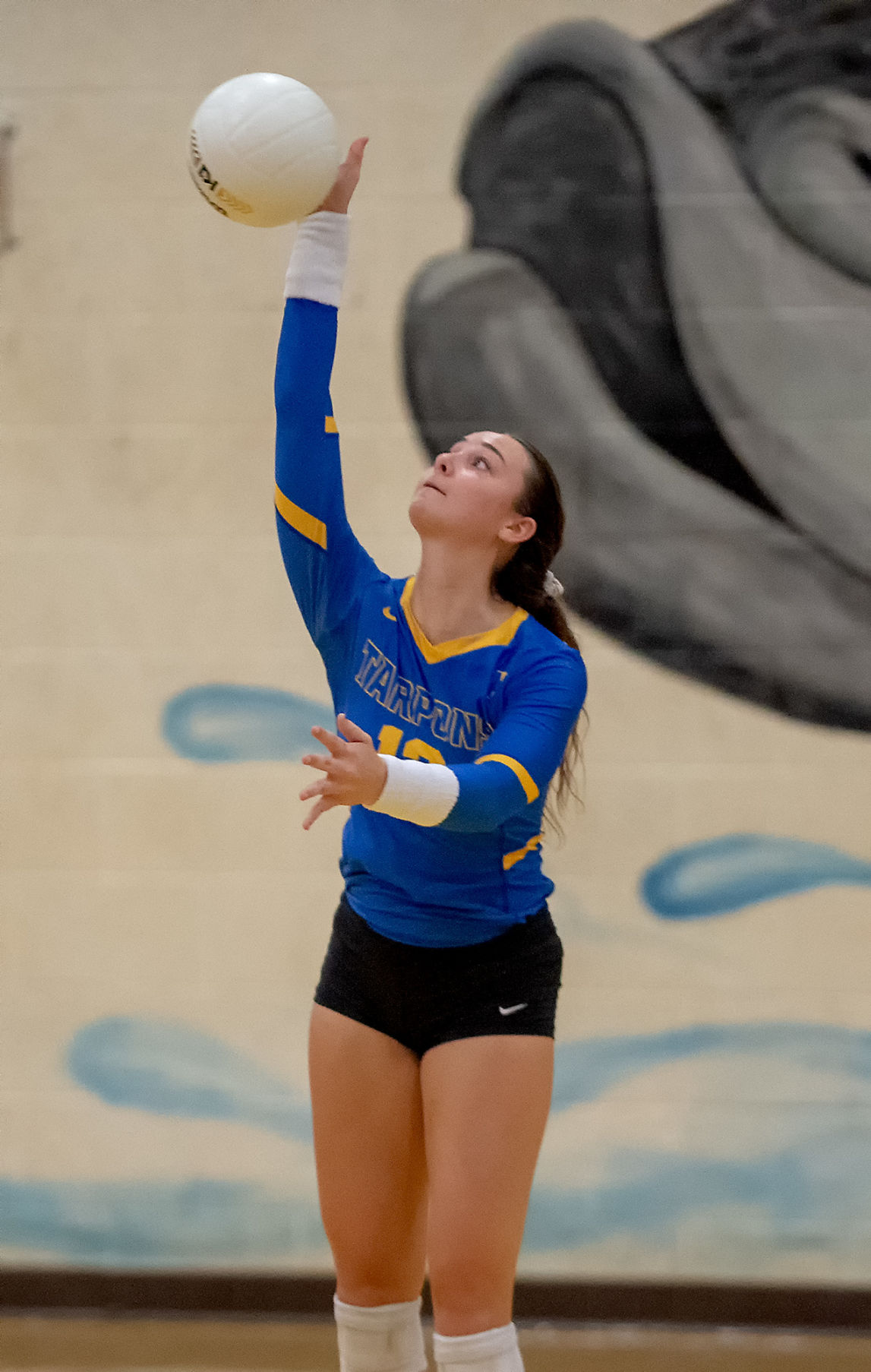 “I can’t say that I love playing Charlotte .. we need to get mentally tougher playing in a rivalry,” said Port Charlotte volleyball coach Christine Burkhart. “We made a ton of mistakes and you can’t do that.”

Laticia Nina and Kiersten Tisdale were two of the Lady Pirates who factored into Tuesday night’s win.

“They weren’t putting up a block on the outside, so it was really easy for her (Nina) to hit her natural shot ... so she didn’t have to turn it down the line at all,” said Burkhart.

Tisdale had a big second and third set for the Lady Pirates.

“Charlotte is a young team, and they played scrappy and really well,” said Burkhart. “A lot of those kids out there haven’t played volleyball for very long. They did well.”

The Lady Pirates experience played a prominent role in the victory.

“Going in, I know half of their team plays a lot of travel ball, they’ve been together for three years,” said Charlotte head coach Michelle Dill. “I told the girls to go in and play hard, play together, play in rhythm. We played really well. We had mistakes in the first set and the second set. We hung with them. Our defense played very well, in the first, second and fourth sets.”