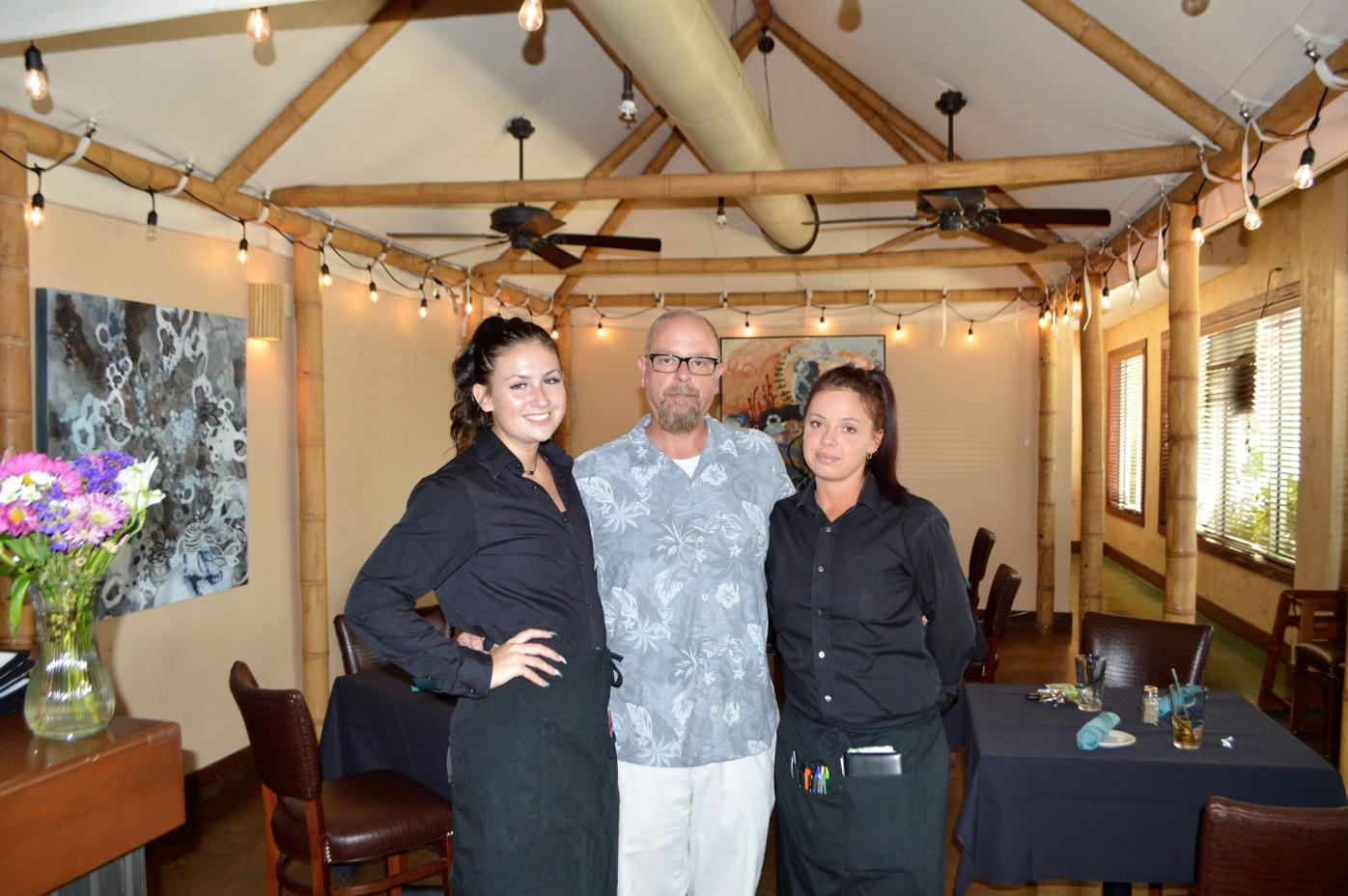 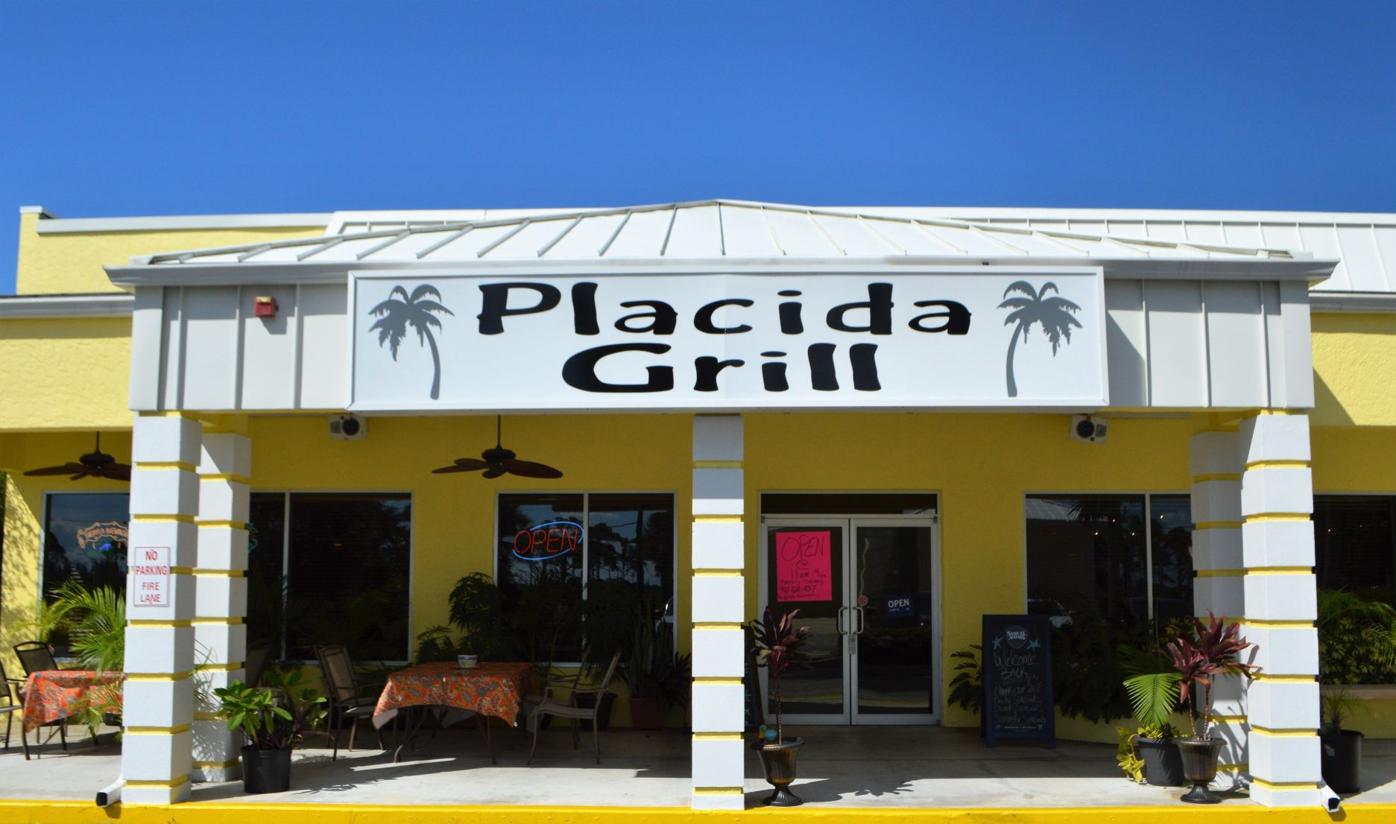 When brother and sister Scott and Susan Gordon were growing up, their father was a U.S. Navy pilot whose job took the family from San Diego to Wisconsin at a very young age. After they became adults, their parents discovered that they really liked Southwest Florida.

Later on, the siblings did, too.

“Our parents are snowbirds and they’ve had various homes here on the Gulf Coast,” Scott said. “Once they found this area, they fell in love with it, and now they live in Placida part time and in Wisconsin part time.”

Back in Wisconsin, Scott and Susan were both chefs at different restaurants/resorts, but then they owned a restaurant together for four years. A little more than five years ago, they both moved down to Florida full time and opened the Placida Grill.

This past January, they relocated to their current 150-seat site in the Cape Haze Plaza on Placida Road.

The sibling team has been working together for a long time and has systemized their operations so that Susan is in charge of the back of the house and all that entails, and Scott runs the front of the house. They are both there every hour the restaurant is open, which Scott says their regular clientele has come to expect.

“Our customers come from Boca Grande, Cape Haze, Rotonda, Englewood and further out,” he said. “We have a lot of great ones, and they know that our philosophy is to get the best quality ingredients that we can.”

The Placida Grill serves primarily fresh seafood, steaks, pasta, burgers and salads in a both stylish and relaxed setting. It’s open for lunch and dinner, and each day Scott and Susan post specials for the evening, which could be something carefully crafted, but simple, like a lamb shank with mashed potatoes or a Berkshire pork chop.

Both siblings went to culinary school, Susan to Johnson & Wales and Scott to the Cordon Bleu, but Susan’s degree was in bakery and patisserie, which means that she also creates all of the Placida Grill’s homemade desserts. Each day on a board in the front of the restaurant, she posts the sweet treats that are available, such as key lime pie, Heath Bar bread pudding, bourbon pecan pie and Barb’s chocolate cake.

Scott said that he and his sister are thrilled to be a part of the Gulf Coast Community, and enjoy supporting local nonprofits, when asked.

“We feel like we love having a restaurant here, partially because we have access to such great seafood and local ingredients,” he said. “We get fresh fish deliveries every day we’re open. We’ll see what’s good and we buy 20 pounds of it and sell out that night.”