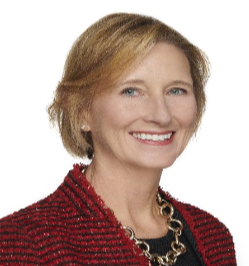 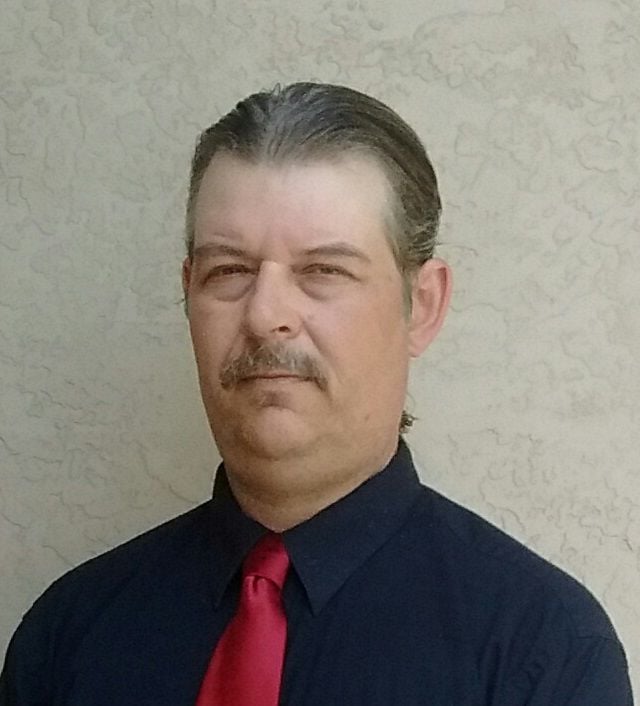 Editor’s note: The Sun has been running a series of stories profiling candidates in the Aug. 18 primary.

Charlotte County School Board member Kim Amontree is seeking another term, and her challenger on the ballot is Joe Williams.

Amontree said she is qualified because of promises fulfilled over the past four years.

“Our third grade reading proficiency has risen from 57% to 70% over four years and our graduation rate reached the highest percentage in the history of Charlotte County Public Schools at 88%,” she said. “In 2018, the voters passed a one mill tax referendum to support competitive teacher pay, increased instructional time, and student success initiatives. These funds are overseen by an independent oversight committee. My own children are proof of the success that can be achieved through the foundational education they received at our high schools.”

Williams said his qualifications include experience.

“I have five daughters and I have been sending my children to our schools for 17 consecutive years,” he said. “I have seen the results of our educational system firsthand and unfiltered. I know the problems parents encounter with our school system. I have seen issues go unresolved for years that, if fixed, could make significant improvements to our student’s success. I will not vote for record budgets and tax increases year after year.”

When asked what changes in policy she’d like to see, Amontree said, “I would like to enact a policy that would require an Efficiency and Effectiveness Study by an outside firm prior to a Property Tax Referendum being placed on the ballot. Having an outside firm review our operations would reassure the taxpayers that the School District is using their dollars in the most efficient manner possible by comparing key performance indicators with like size school districts.”

When Williams was asked what changes he’d like to see, he said the budget is his biggest concern.

“Spending must be brought under control,” Williams said. “We should look for ways to be more efficient and get the most value for our tax dollars.”

Williams also he feels better communication should happen between the parents and teachers.

“Parents often do not know what is happening in the classroom,” Williams said. “Classroom cameras would also be a big help in this matter.”

Amontree said if she gets re-elected, her most important priority is the reopening of schools safely.

“We will only accomplish this by following CDC guidelines and the advice of medical professionals,” she said. “At the same time, we cannot let the pandemic detrimentally affect student learning.”

Williams said if he wins the Aug. 18 election, his main priority is to make Charlotte County schools the safest and best in the state.

“We have been stuck in the middle of the state rankings for many years despite having one of the highest tax burdens in the state,” Williams said. “This is unacceptable and we need to fix this.”

Regarding communication between the schools and parents, Amontree said she believes communication has greatly improved in the last four years.

Williams stated he feels the communication has been very good during COVID-19, but during normal times, it could be much better.

“Parents are trusting their children and the school system to do its job,” he said. “Teachers need to reach out to parents to let them know if a student is under performing. If teachers reached out to parents before students were failing, parents may be able to intervene and motivate their child to do better.”