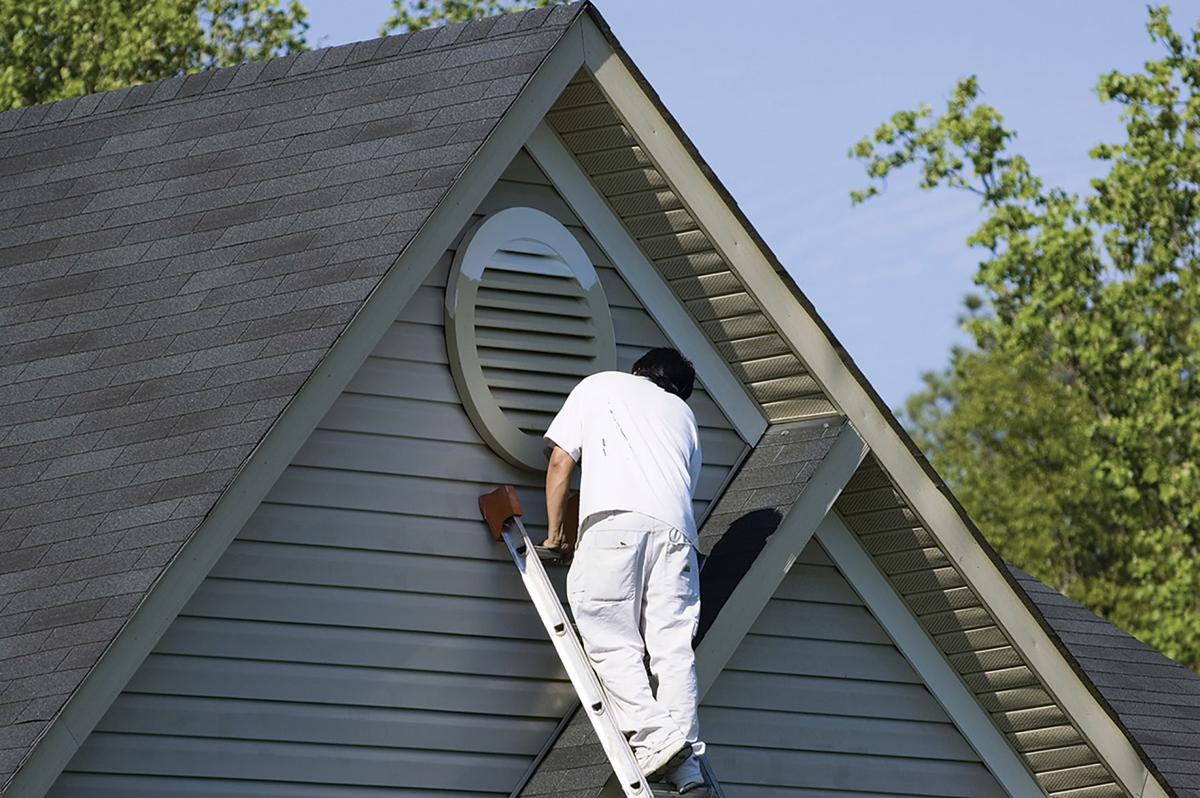 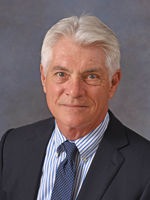 PORT CHARLOTTE — While one state lawmaker wants to alleviate the costs of local occupational licenses, contractors are worried this will diminish the quality of skilled trades.

State Rep. Michael Grant (R-Port Charlotte) filed his Preemption of Local Occupational Licensing bill, otherwise known as HB 3, again late last month. The bill would prohibit local governments from imposing certain occupational licenses, such as painters and tile-pavers, and instead have this licensure determined by the state if the license is deemed necessary to public health and safety.

With this a local government cannot require a person to obtain a license for a job scope such as painting, flooring, cabinetry, interior remodeling, driveway or tennis-court installation, decorative stone, tile, marble, granite or terrazzo installation, plastering, stuccoing, caulking, canvas awning and ornamental iron installation. The bill is not limited to just these trades, language in the bill states.

“We don’t license the homeowner (to paint),” Grant said. “If you can do that as an individual without any training, why does the local county or jurisdiction need to get involved in that? Why would they license a trade that is doing similar work?”

If the bill passes, it would go into effect July 1, 2020, and any local occupational licenses in the aforementioned fields would expire July 1, 2022.

“I didn’t realize protecting the consumer was a burden,” said Kathy Kemeny, vice president of Just Counters and Other Stuff in Port Charlotte.

“Most of the scope of work does not require permits to begin with,” Kemeny said. “The very low cost of obtaining a specialty license, roughly $150, is not a burden to a legitimate business owner. Nor is the proof of passing a test.”

Kemeny continued: “Skilled labor is hard to find. Let’s not make it easier for any ‘handyman’ to broaden their scope of work.”

Kemeny is also concerned that the bill is too open-ended with the scope of trades the bill applies to.

“This isn’t a bill to diminish the quality of work performed or endanger people or threaten people or let workers get away with anything,” Grant counter-argued. “It is a bill designed to help people who have that skill level to work from one jurisdiction to the next without being encumbered by local licensing regulations.”

“(Sarasota) County opposes this bill as it is currently drafted given its preemption of local authority,” said Rob Lewis, Sarasota County’s director of community and intergovernmental relations.

Last year, it was reported that Charlotte County, as well as Collier County, Lee County and the city of Punta Gorda, requires painters to get a special license.

“If there are problems, if there are questions, bring it to the legislature and we can authorize regulation of those industries at the local level if you can prove there is a health and safety concern,” Michael Grant said.

Grant had filed the same bill last year, having it go through three committee revisions.

“There was a lot of misinformation about the bill when it was initially proposed,” Grant told the Sun Thursday. Animal welfare groups were concerned this bill would nullify existing local ordinances concerning businesses, including those preventing puppy mills.

Last year the bill passed in the Florida House, 88 to 24, but died in the senate Community Affairs committee.

The legislative session assembles Jan. 13 and goes to March 13.