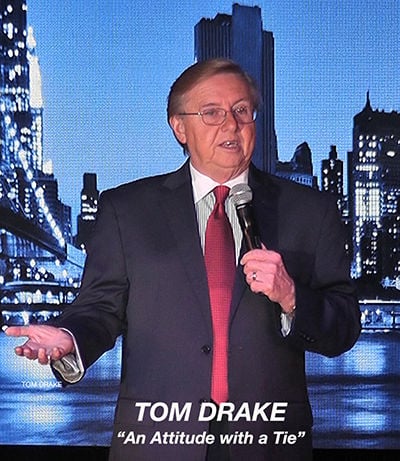 Comedian Tom Drake will be performing on Feb. 26 at the Cultural Center of Charlotte County. 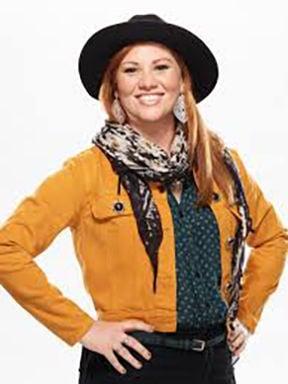 Singer Selkii will also perform at the show on Feb. 26.

Comedian Tom Drake will be performing on Feb. 26 at the Cultural Center of Charlotte County.

Singer Selkii will also perform at the show on Feb. 26.

PORT CHARLOTTE — Comedian Tom Drake was once an insurance salesman in New Jersey, but for the past 24 years he’s been entertaining audiences on Oceania Cruise ships.

And soon, he’ll be performing in Port Charlotte at all All-Star Variety Show at the Cultural Center of Charlotte County.

Drake said people of a certain age might compare the Best At Sea Road Show to “The Ed Sullivan Show on steroids.”

“It’s a fast paced all-star variety show that offers a wide selection of entertainment,” Drake said. “After many years as a professional stand-up comedian performing cruise ships, I decided to bring many of my fellow waterlogged performers back to land.”

Selkii, one of Blake Shelton’s team members on The Voice, will be part of the cast of the Best At Sea Road Show. From scuba diving to surfing, she could always be found in her wetsuit, which is where she gets her nickname “Selkii,” meaning “seal.”

“The performers in this show are all very accomplished.” Drake said. “Ian and Elliot Finkel are the sons of Emmy winner Fyvush Finkel. Both raised in the theater, they are accomplished musicians and veteran headline performers on every stage. They have performed on Broadway, London Palladium and the White House. John Ferrentino has made over 50 television appearances. He spent five years touring with Crosby, Stills, and Nash and is one the originators of the contemporary comedy magic genre. And Balde Silva is the former lead singer of the band Toby Beau that scored a hit song ‘My Angel Baby’ in the late 1970s.”

Drake met his wife, Dottie Kulasa, a cruise director with Oceania cruise line 12 years ago. The duo still perform on cruises nine months out of the year. They are currently on a three-month break.

Years ago, Drake hosted a comedy radio show when he was living in Fort Myers. He hasn’t been back to the area in a while, and said he’s looking forward to coming back to southwest Florida.

“I plan to make this an annual event with different artists each year,” Drake said. “It’s a very talented group of people. We’re planning on a great show.”

The show is in the William H. Wakeman III Theater at the Cultural Center, 2280 Aaron St., Port Charlotte. Tickets start at $27. Discounted tickets are available now through Feb. 22.