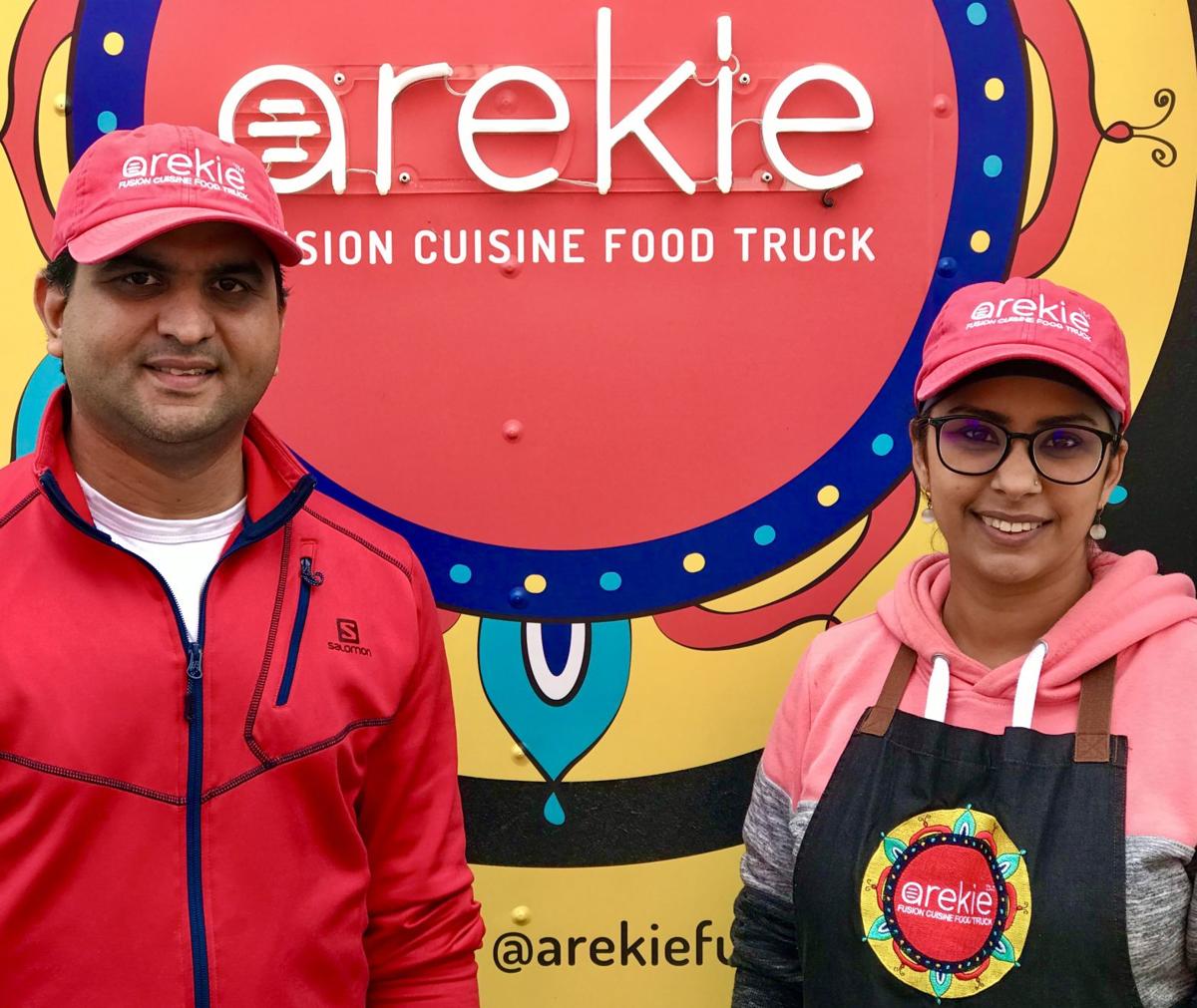 Monish and Sush Mansharamani have Arekie booked solid this season. 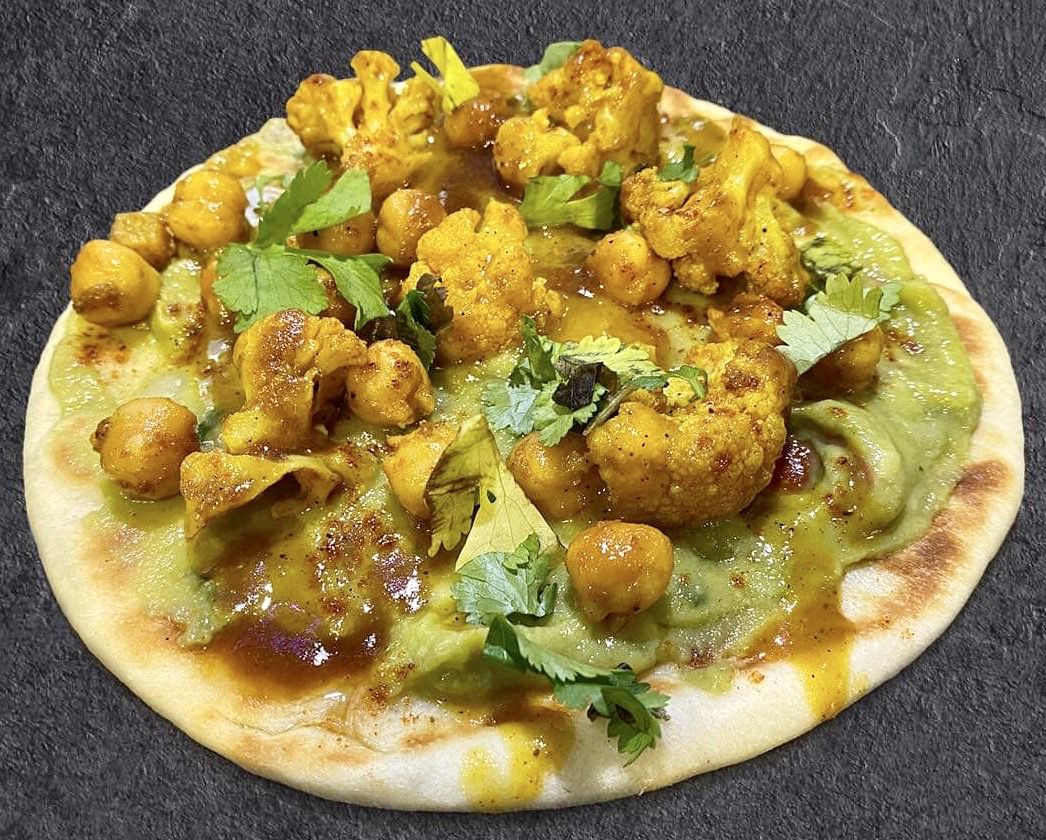 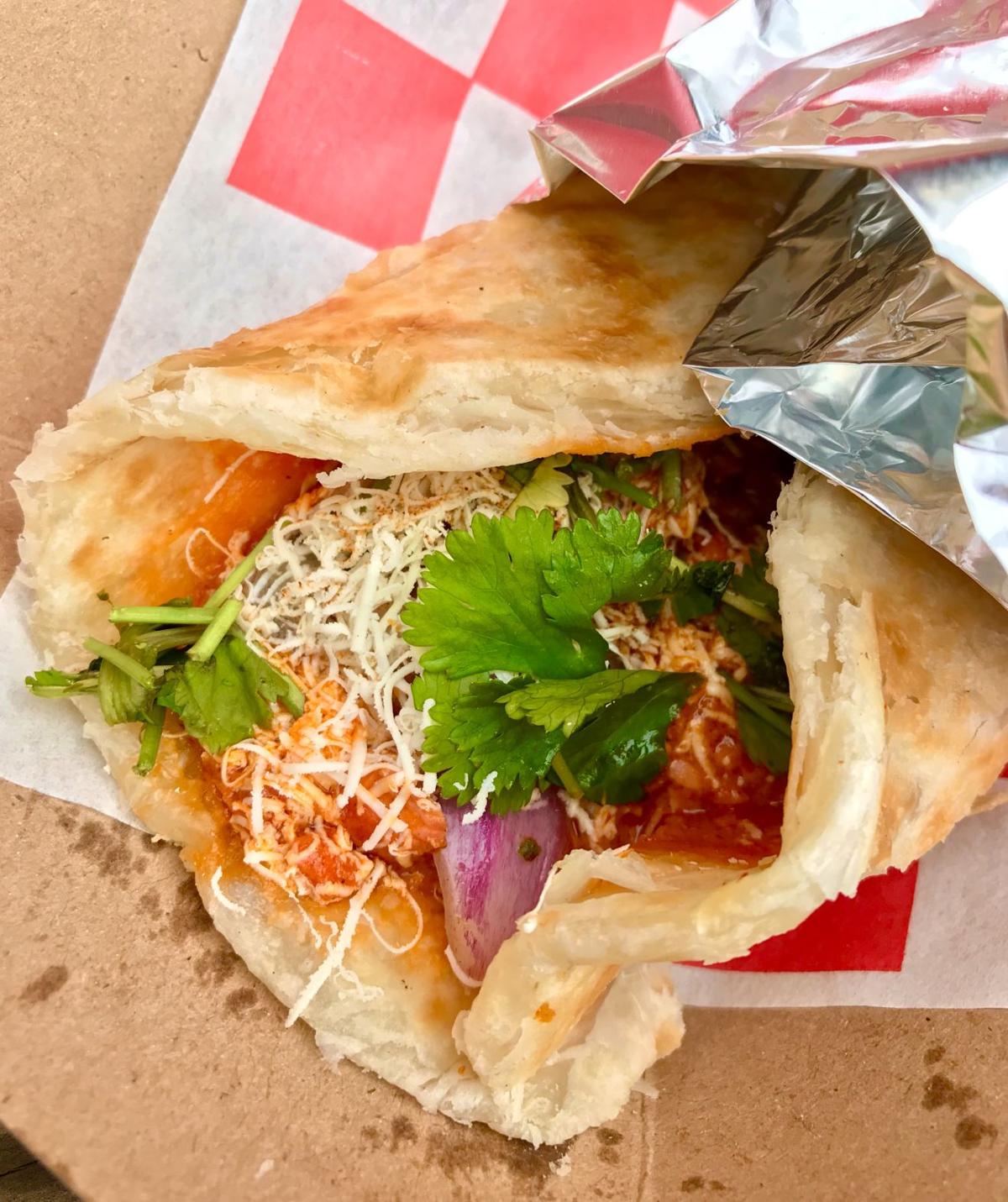 Arekie’s menu offers your choice of protein or veggies on an arepa, naan or, here, a frankie roll. 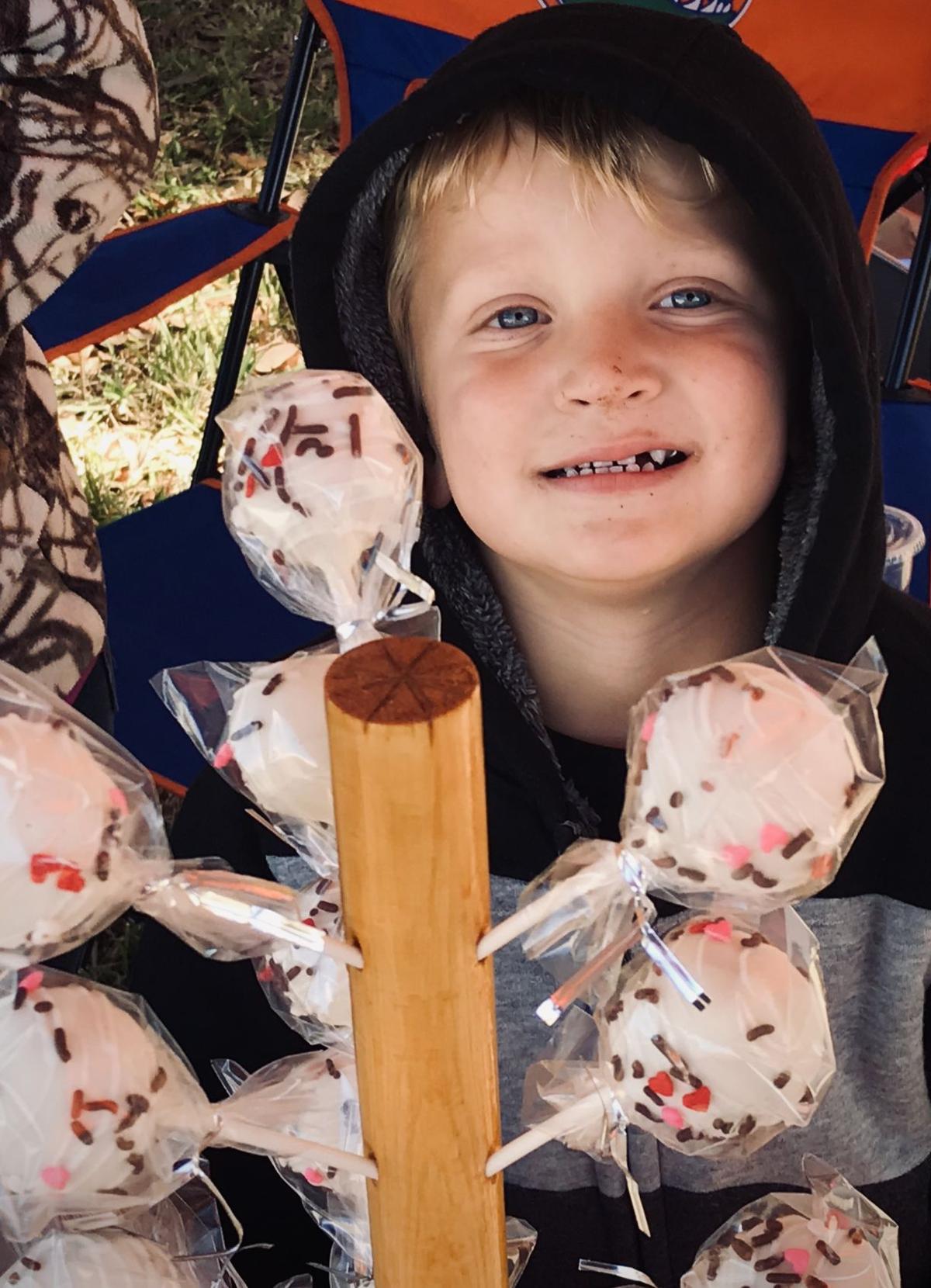 New to the market, Karissa Cumberland of Englewood’s KC Cakes gets help from son Ryder, 5. 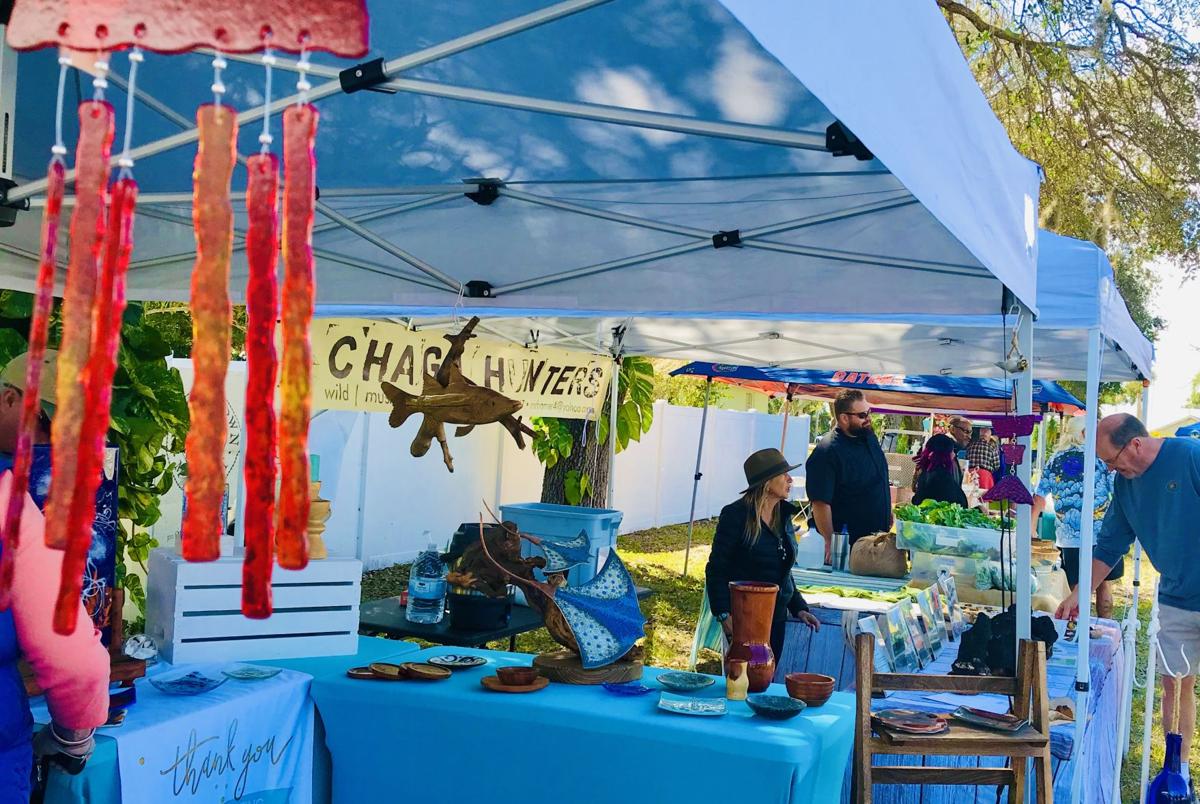 Monish and Sush Mansharamani have Arekie booked solid this season.

Arekie’s menu offers your choice of protein or veggies on an arepa, naan or, here, a frankie roll.

New to the market, Karissa Cumberland of Englewood’s KC Cakes gets help from son Ryder, 5.

Back when food fusions were young, pineapple on pizza was too much for some people.

Since then, fevered brains have been leaping whole hemispheres to come up with Frankenfoods like quinoa pad Thai and pho-stuffed burritos. It sure didn’t hurt that Southeast Asian and Mexican cuisine share ingredients like cilantro and tamarind.

BOMBAY BURRITOS NEAR ME

There’s a Frankenfood that’s even called a “frankie” (itself a fusiony phrase from the French bread used to make it).

Arekie, a Fort Myers food truck that often rolls into Punta Gorda, fuses its owners’ love of both Spanish and Indian street food, jazzing up Latin food with a dash of Indian spice.

Even its name is a mashup: “ARE-pa” (a filled corn patty from Latin America) + “fran-KIE.”

Much more than a market, this is a brainchild of Englewood’s Bill Lundgren and Judi Jenkins, who’ve launched Life Realized, an all-volunteer 501©(3), 509(a)(2) public charity for self-actualizers.

Its motto is “Realize your best life by achieving your life’s passion”—whether in music, art, life or career.

“That’s the intent of everything we do,” said Lundgren. “Incubating small business entrepreneurs is part of our mission. We’ve already started mentoring several vendors, helping grow their businesses beyond the basic opportunity that the market provides. “When we first came to Englewood, we realized that everything here is geared toward ‘season.’ The rest of us wanted things to do all year long.”

Now Lundgren and Jenkins are making sure that, every Sunday, all year long, Englewood has a weekend farmers market.

The Life Realized market is at 501 W. Dearborn Street (across from Comadre’s), Englewood, every Sunday of the year from 10 a.m. to 3 p.m.

When Alvaro’s original owner, Fred Fotos, decided to sell the business, he insisted that Jesus, Silverio and Maria, by then also working at Alvaro’s, would be his successors.

The Lopezes had been planning their own family restaurant in Cape Coral, named after their grandfather, but Fotos’ offer had to come first.