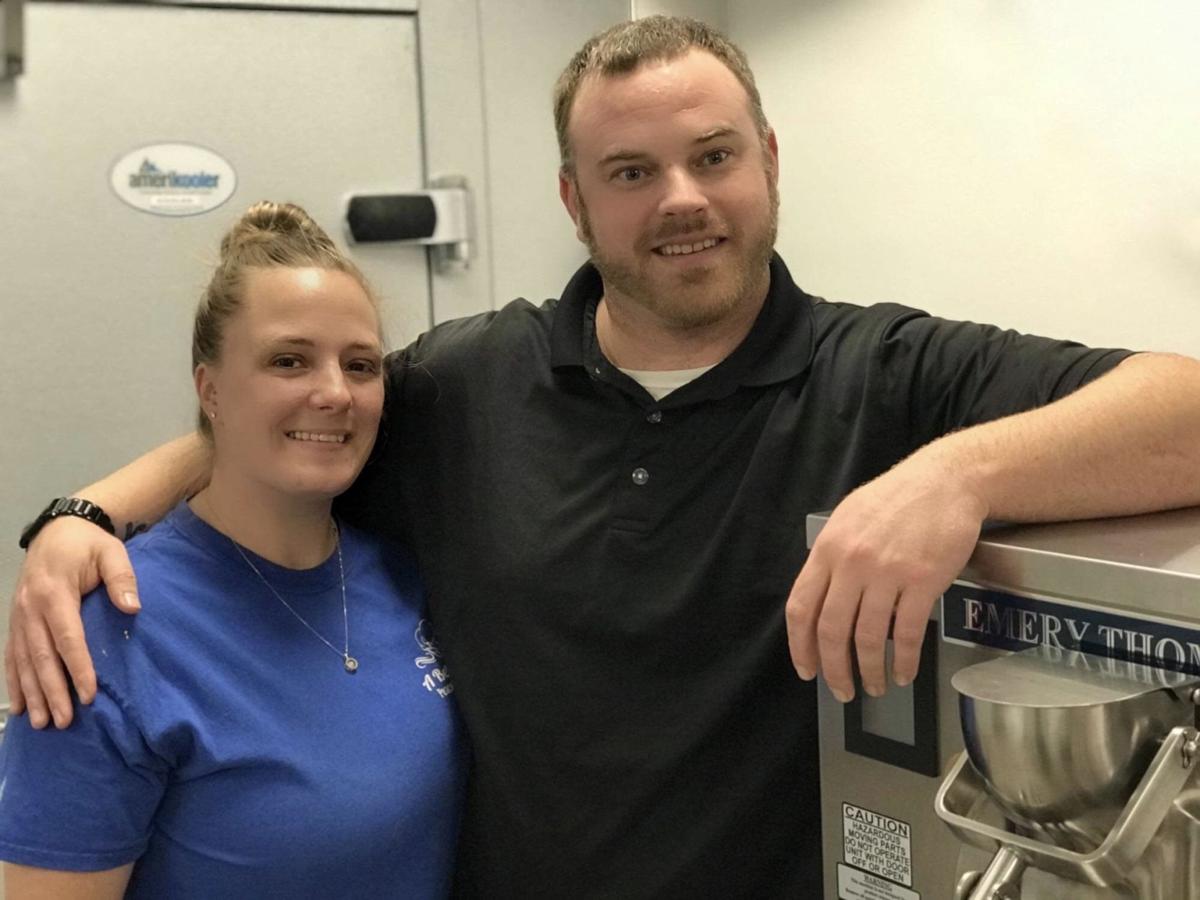 Sarah and Kevin Gleba are proud of the hardworking 20-quart machine that’s now making ice cream that’s all theirs. 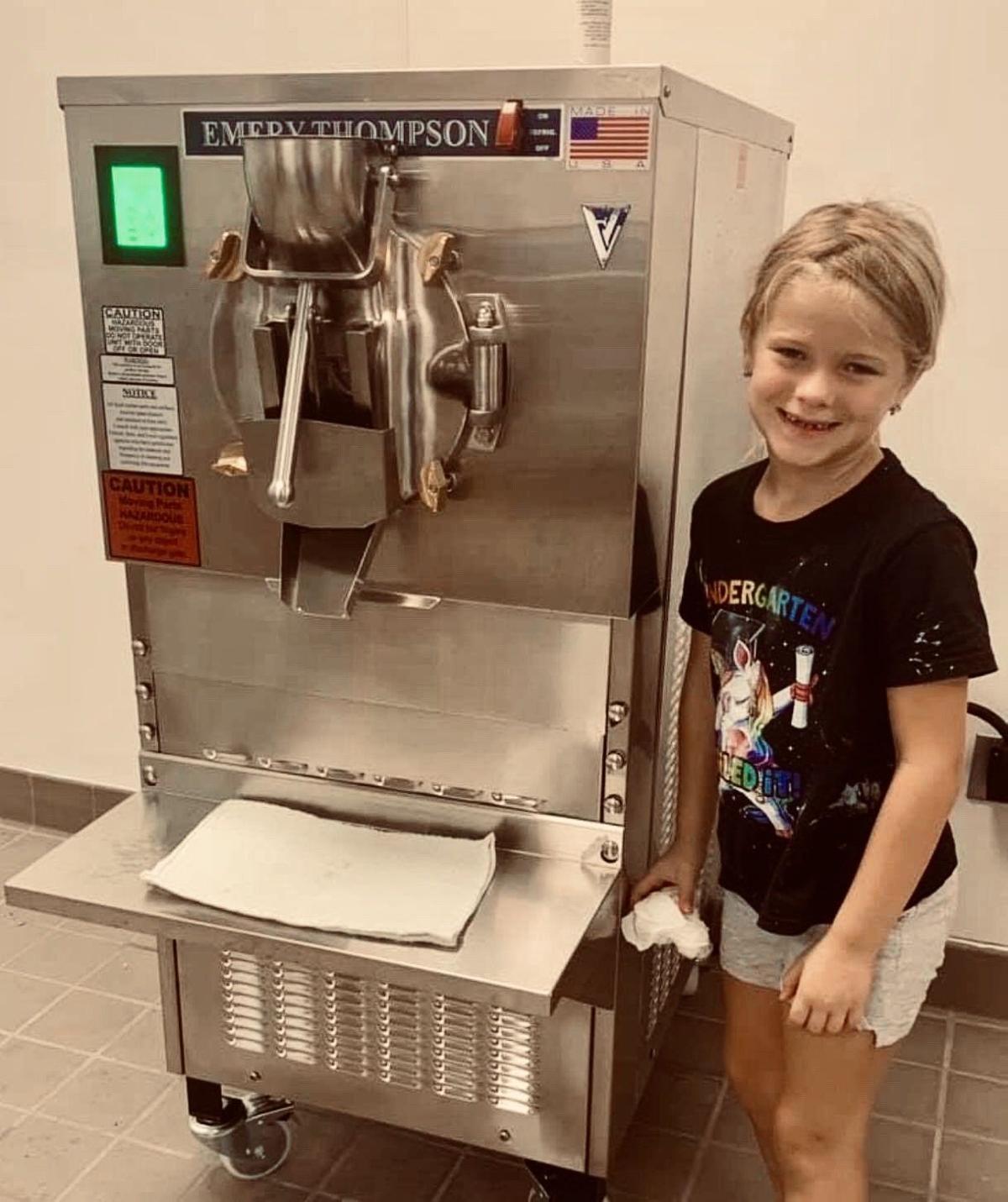 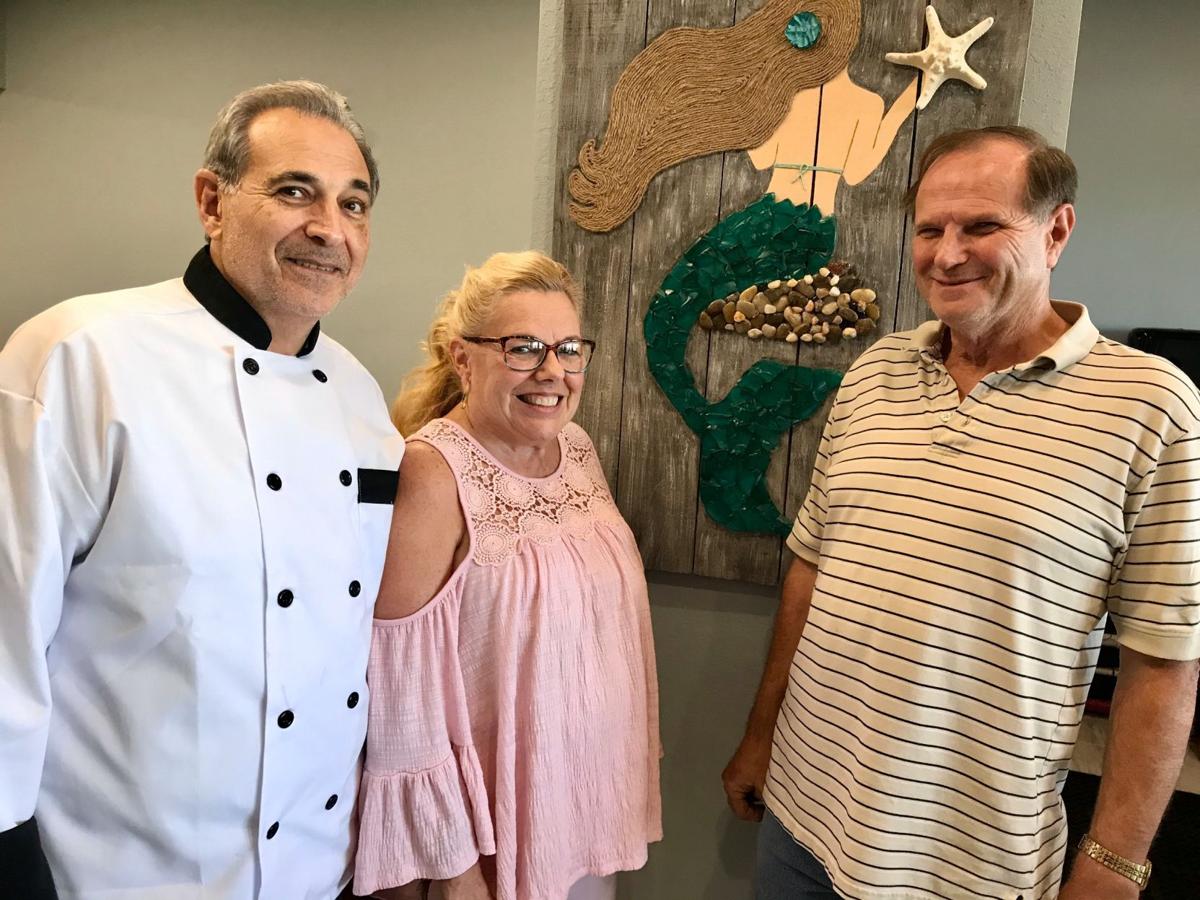 Chef John Vennare and owners Kimberly Hartnett and Richard Romesburg are pleased to have finally opened the doors to Punta Gorda Diner. 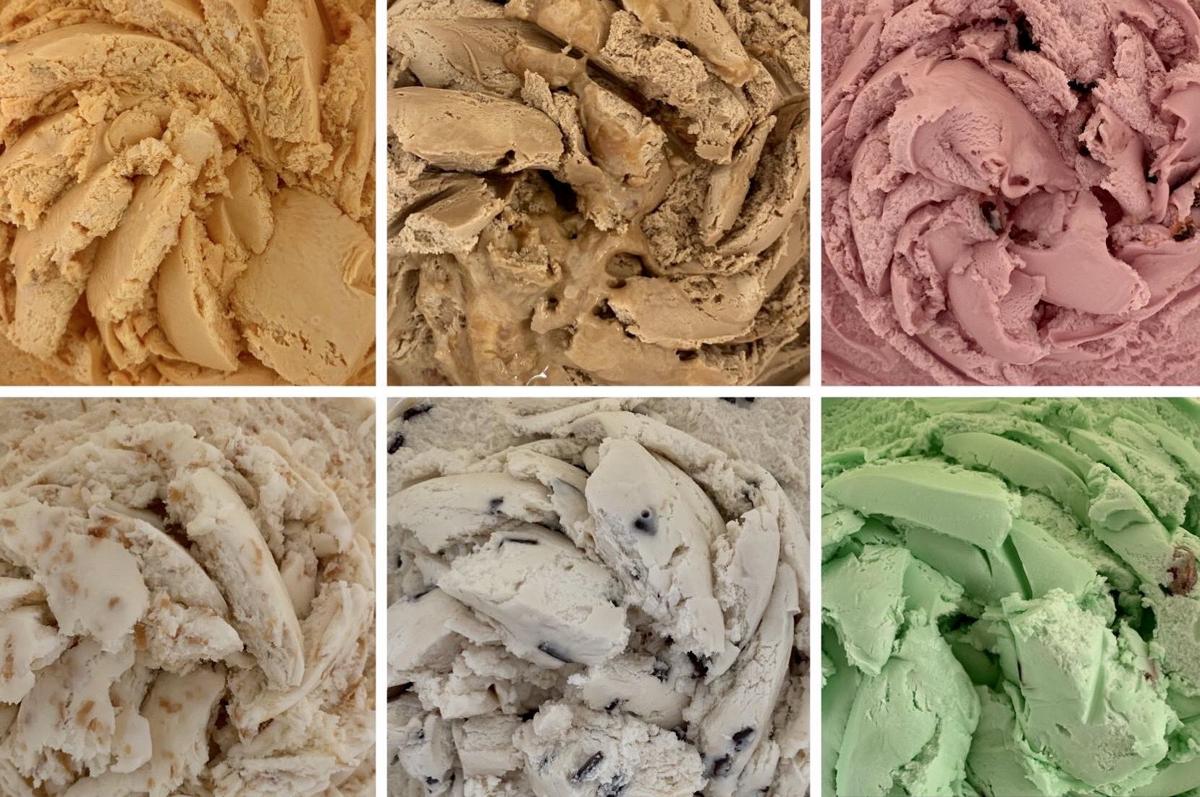 Sarah and Kevin Gleba are proud of the hardworking 20-quart machine that’s now making ice cream that’s all theirs.

Chef John Vennare and owners Kimberly Hartnett and Richard Romesburg are pleased to have finally opened the doors to Punta Gorda Diner.

Sarah and Kevin Gleba of Englewood’s A Better Scoop ice cream shop could’ve been speaking for many other eatery owners when they said, “We don’t like change, especially one we have no control over.”

A BETTER SCOOP CHURNS IT THEIR WAY

A year ago, without warning, A Better Scoop, the No. 1 TripAdvisor-rated ice cream shop in Englewood, lost its supplier — Working Cow of St. Petersburg.

Investigations of foodborne listeriosis had led the FDA to suspend Working Cow’s license. More than a year’s worth of its ice cream, made between Aug. 29, 2017, and Oct. 11, 2018, was recalled.

Whether or not they admit it to the public, as the Glebas do, many local “homemade” ice creameries rely entirely on outside distributors like Working Cow, Big Olaf and Hershey’s. A recall is serious business.

For safety’s sake, Sarah and Kevin returned all their stock and shut their doors until they could figure out what to do.

A new supplier, Royal Scoop Homemade Ice Cream of Bonita Springs, bailed them out and still provides a couple of their flavors, but the Glebas decided they couldn’t afford to be wholly dependent again.

“We realized we had to be in control,” said Sarah.

It was time to make their own ice cream brand.

Though the Glebas didn’t know it, they were repeating local ice cream history.

In the wake of 2015’s Blue Bell recalls, Ron and Claudia Thomas of Punta Gorda’s Harborwalk Scoops & Bites started churning their own with 16 flavors and ended up rising to the top of TripAdvisor’s list of best ice cream shops in America.

“There’s no other ice cream store in the United States making ice cream exactly like we do,” he said proudly.

In a delicious twist of poetic justice, it turns out that the Alligator opened one year to the day after Working Cow froze its sales. The Glebas are starting slow, distributing to a handful of local shops and restaurants, and have no grand ambitions. But what if Arctic Alligator became the new Working Cow?

Actually getting the place open has been a painfully long and costly trip, with many unforeseen roadblocks for co-owners Kimberly Hartnett and Richard Romesburg.

Faux-driftwood flooring, all-new booths and tables, fresh paint, and beachy wall décor hit your eyes first, but every invisible inch had to be gutted, from framing to drywall, panels, lighting, plumbing, electric and kitchen equipment.

Now they’re happy to have some cash coming in for a change.

Hartnett, who brings 46 years’ restaurant service and management experience to the job, and former Pittsburgh colleague Chef John Vennare have prepped staff to serve in what Vennare styles as “an upscale diner.”

In other words, finer diner food, with fair prices.

His list of “Kicked Up Bennys”— part of a breakfast that’s served until 2 p.m. daily — includes Oscar’s Affair, topped with a petite filet and crab cake on a fried green tomato instead of English muffin.

In fact, the entire breakfast menu was designed to wow. How can you choose when you’re faced with real cheese blintzes, sticky-bun waffle topped with pecan praline, Bayou omelet with blackened shrimp and sausage, and French toast stuffed with coconut cream and topped with strawberries and bananas Foster?

“We wanted to, as Emeril says, kick it up a notch,” said the chef.