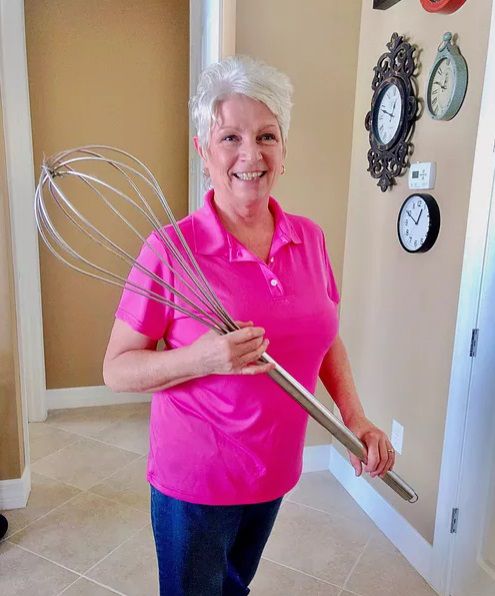 Susan Weber is getting ready to open her gluten-free, low-carb café, Simply Susan’s, in Shoppes at North Port. 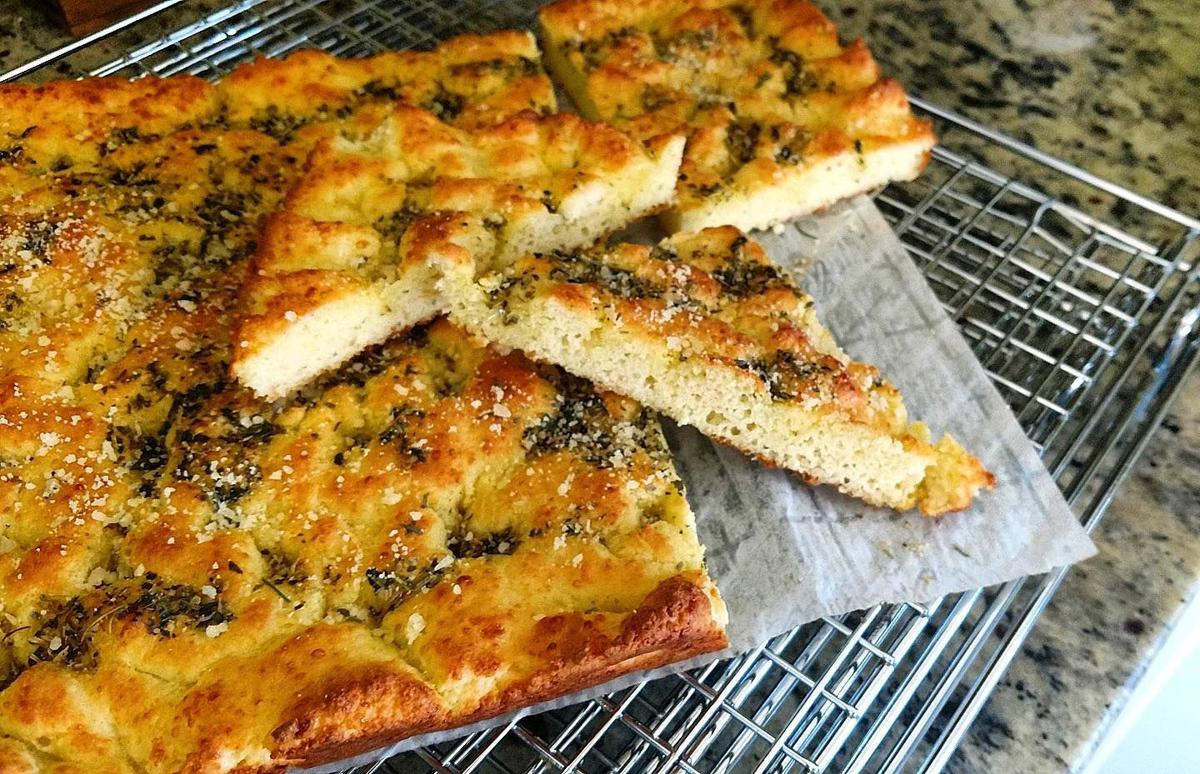 Even focaccia can be made gluten-free and delicious, according to Susan Weber of Simply Susan’s. 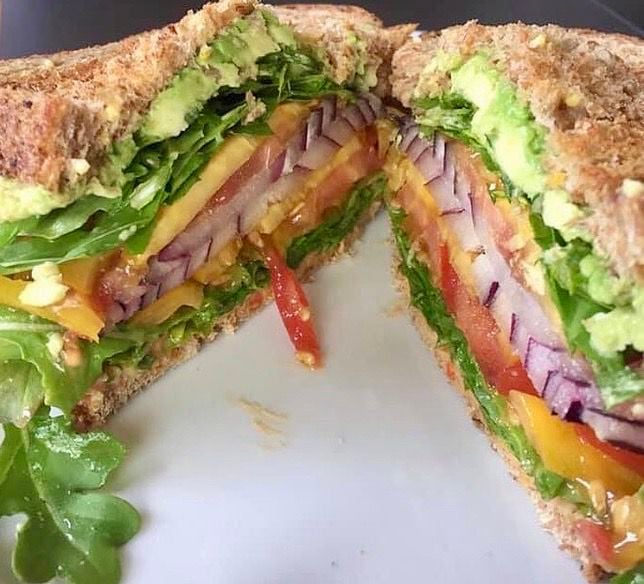 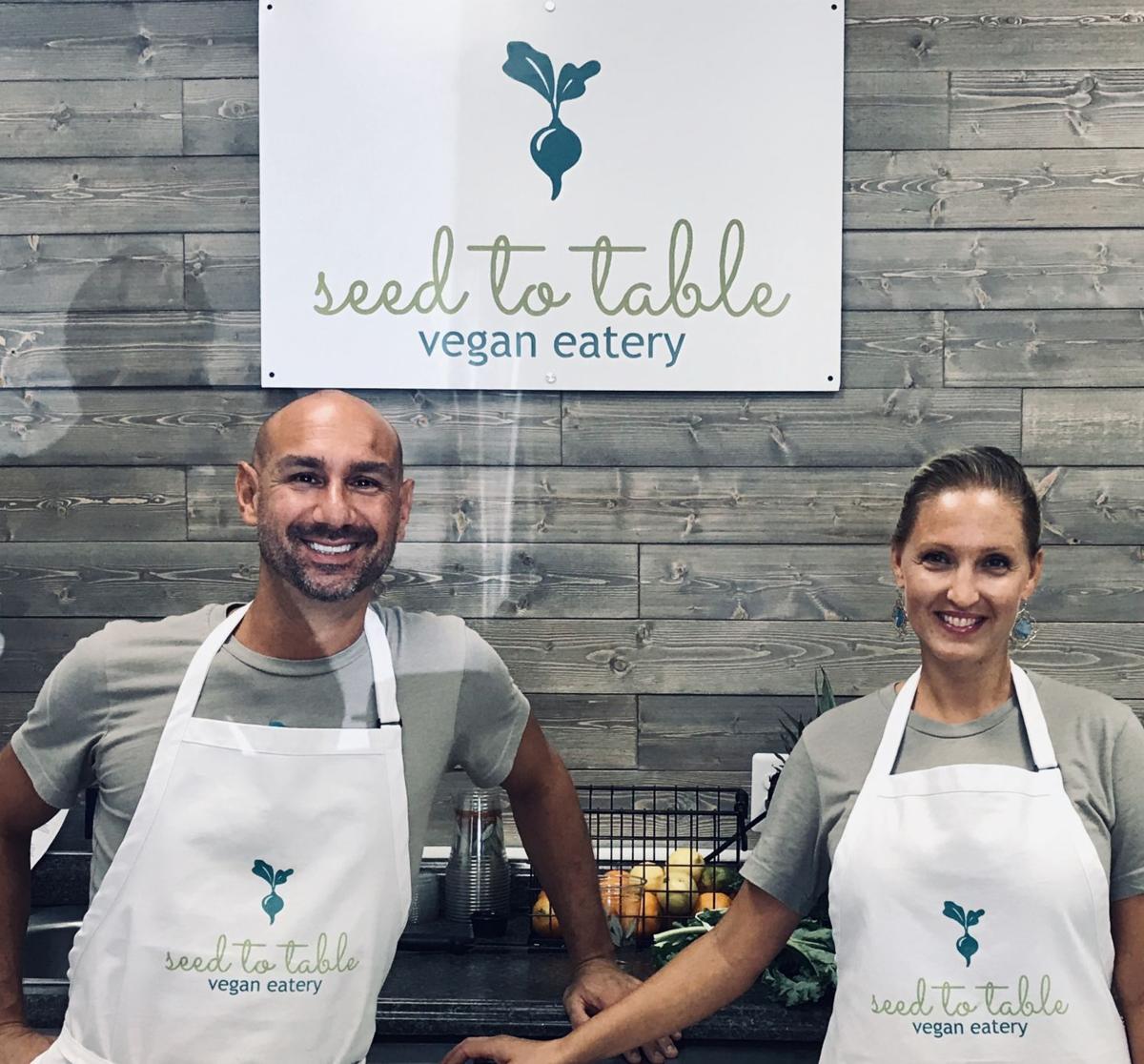 Chris and Kim Recchia’s Seed to Table can help change your lifestyle.

Susan Weber is getting ready to open her gluten-free, low-carb café, Simply Susan’s, in Shoppes at North Port.

Even focaccia can be made gluten-free and delicious, according to Susan Weber of Simply Susan’s.

Chris and Kim Recchia’s Seed to Table can help change your lifestyle.

If we are what we eat, sometimes we aren’t very good for ourselves.Local restaurants aren’t always helpful. For the gluten-intolerant, there’s fear of cross-contamination. Never mind misunderstandings about the difference between vegetarian and the purely non-animal vegan.

Two local restaurants stand ready to help — one coming soon to North Port, the other open now in Venice.

Susan Weber has always done health consulting but added gluten-free education to her résumé since moving to North Port.

“After we moved here,” she said, “I went for routine testing and learned I had celiac disease.

“I started researching it and realized I could trace back 25 years of symptoms — not bad enough to be horrible, just feeling out of sorts after eating certain foods.

“I learned that it’s the body’s autoimmune response to gluten, which triggers inflammatory attacks on the small intestine and other systems, and can lead to other diseases.

“Within two weeks of stopping gluten, I felt like a new person. That started my journey.”

Back then, 13 years ago, there wasn’t much information, nor was there much gluten-free food at local supermarkets.

“I knew that I couldn’t go out to eat anymore because of cross-contamination,” said Weber. “But I’ve always loved to cook.”

She began scrutinizing labels, adapting recipes and using the growing number of gluten-free products and exotic spices in a passionate crusade to make gluten-free as flavorful as possible.

“My mom poo-pooed gluten intolerance at first. I didn’t tell her that one of our big dinners was all gluten-free, and she couldn’t tell the difference.”

Weber began gluten-free, low-carb catering to see how people would react. The response was overwhelmingly positive.

Many of her dishes — such as cauliflower-based fried “rice” and noodles — are also low-carb alternatives. Desserts avoid cane sugar in favor of other natural sugars.

Opening the door into Venice’s new Seed to Table Vegan Eatery is a waft of pure freshness. If green were a scent, they could bottle it here.

Kimberly and Chris Recchia, who launched the place in October, are a busy couple with active dance backgrounds.

Years ago, they discovered a secret power source.

In New Jersey, Chris had led a hectic life.

“Around 2 in the afternoon, I always got sluggish and had to take a nap. When I changed my diet, all that went away.”

Kimberly said, “I’ve eaten vegetarian for the past nine years. We’ve been vegan for the past three. When our kids were younger, they always seemed to be sick. So, I researched a holistic lifestyle, and we basically healed them with nutrition.”

But after moving to Florida, they couldn’t find the vegan resources they’d become used to.

After realizing there were no all-vegan eateries between Sarasota and Fort Myers, the Recchias took matters into their own hands.

“It was our passion to cook fresh, vegan food for our family. The idea of feeding people well in our own restaurant grew after we moved to Florida.”

They started doing takeout and delivery before opening their own brick and mortar, in the former Bentley’s Homemade Ice Cream, in October.

Because many vegans are “SOS-free” (no added salt, oil and sugar), the Recchias also offer that option.

Everything on their compact menu is raw but convincingly tasty, even the burger. Their answer to “American cheese” is cashew cheese, and cashew cream sauce is a popular garnish.

Want to go vegan without going cold turkey? Their 30-day plant-based challenge is a good start.

For a weekly fee of $85 for five meals, $105 for gluten-free, or $170 and $210 for 10 meals, customers pick up a week’s meals at a time. Along with friendly support, tips, the science behind a plant-based lifestyle, how to replace animal-based foods, and what to eat at restaurants.

Flavors of India in Port Charlotte, open one year and already second-place winner in 2018’s Taste of Punta Gorda, listened to customers’ requests and started offering a no-oil-added vegan buffet on the second Sunday of the month. Call 941-889-7411 to ask about December’s.