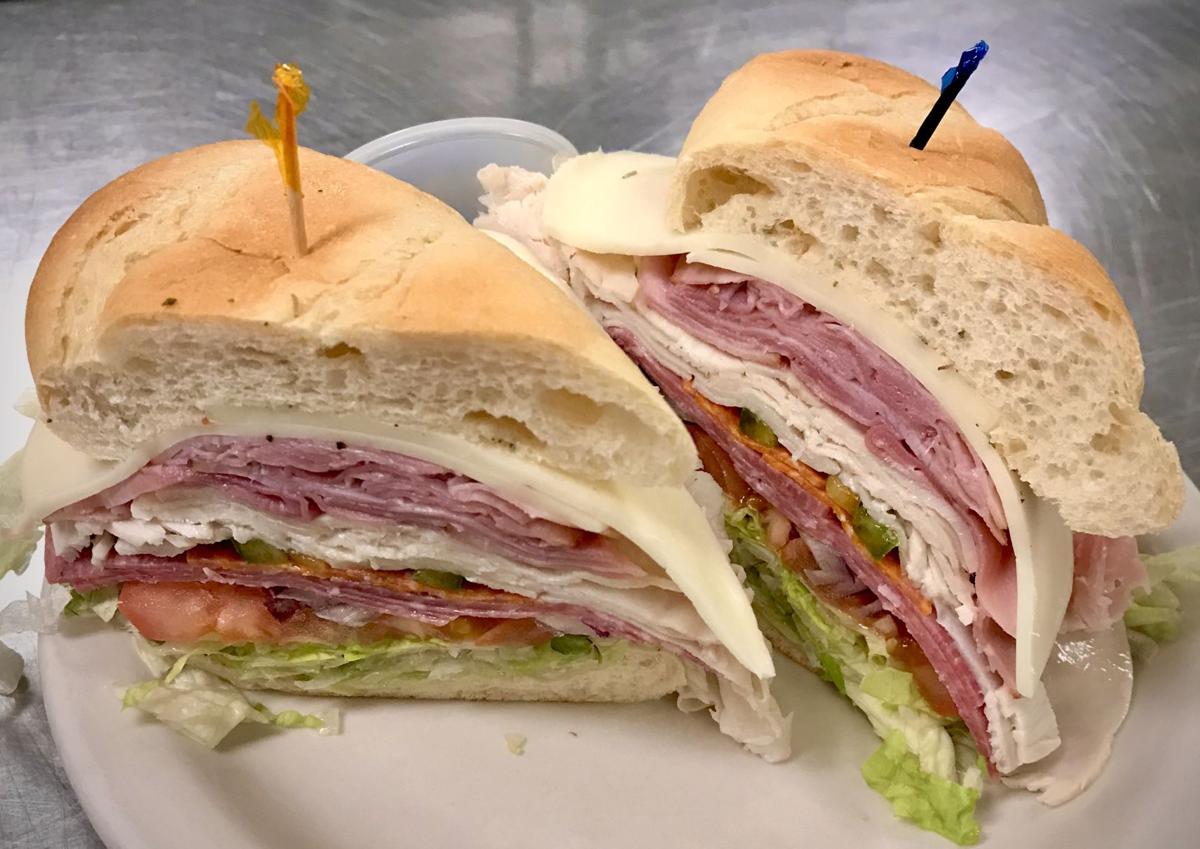 No longer a franchise, North Port’s Olde World still has deli sandwiches and a pun-peppered menu but now has much more to offer. 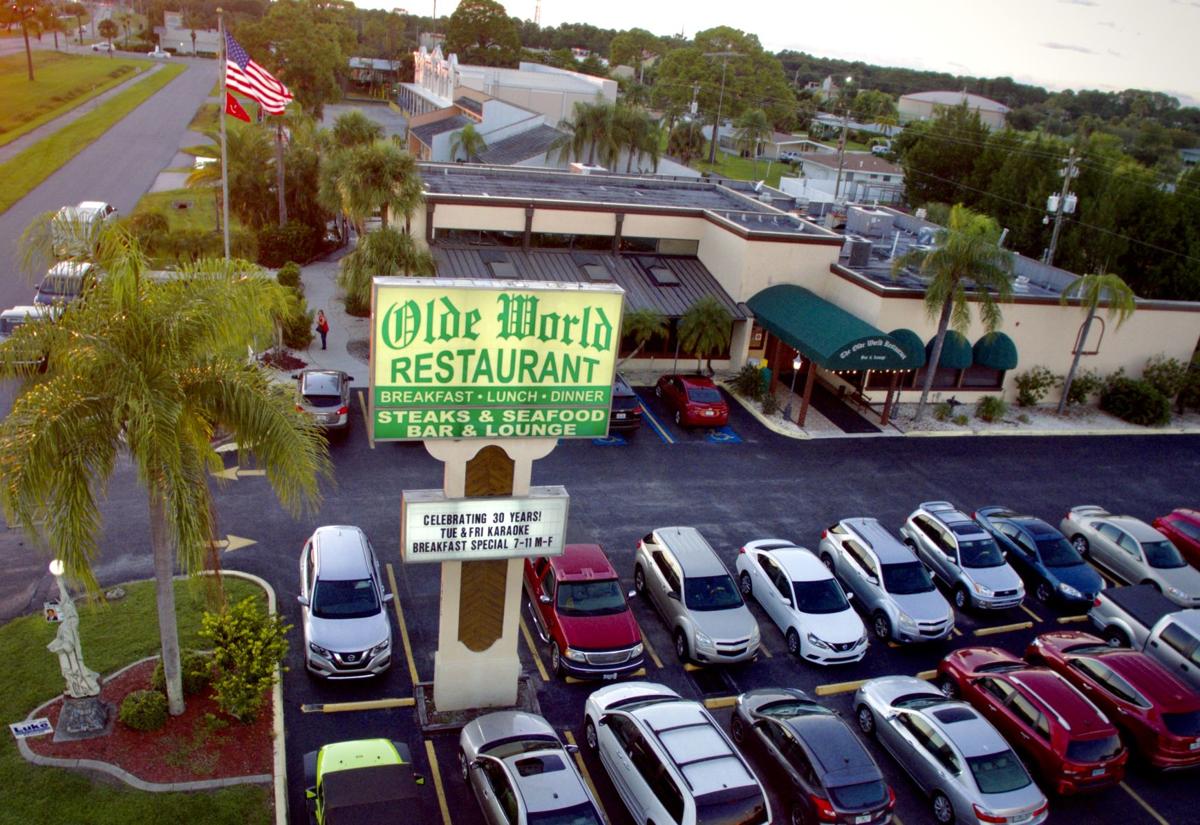 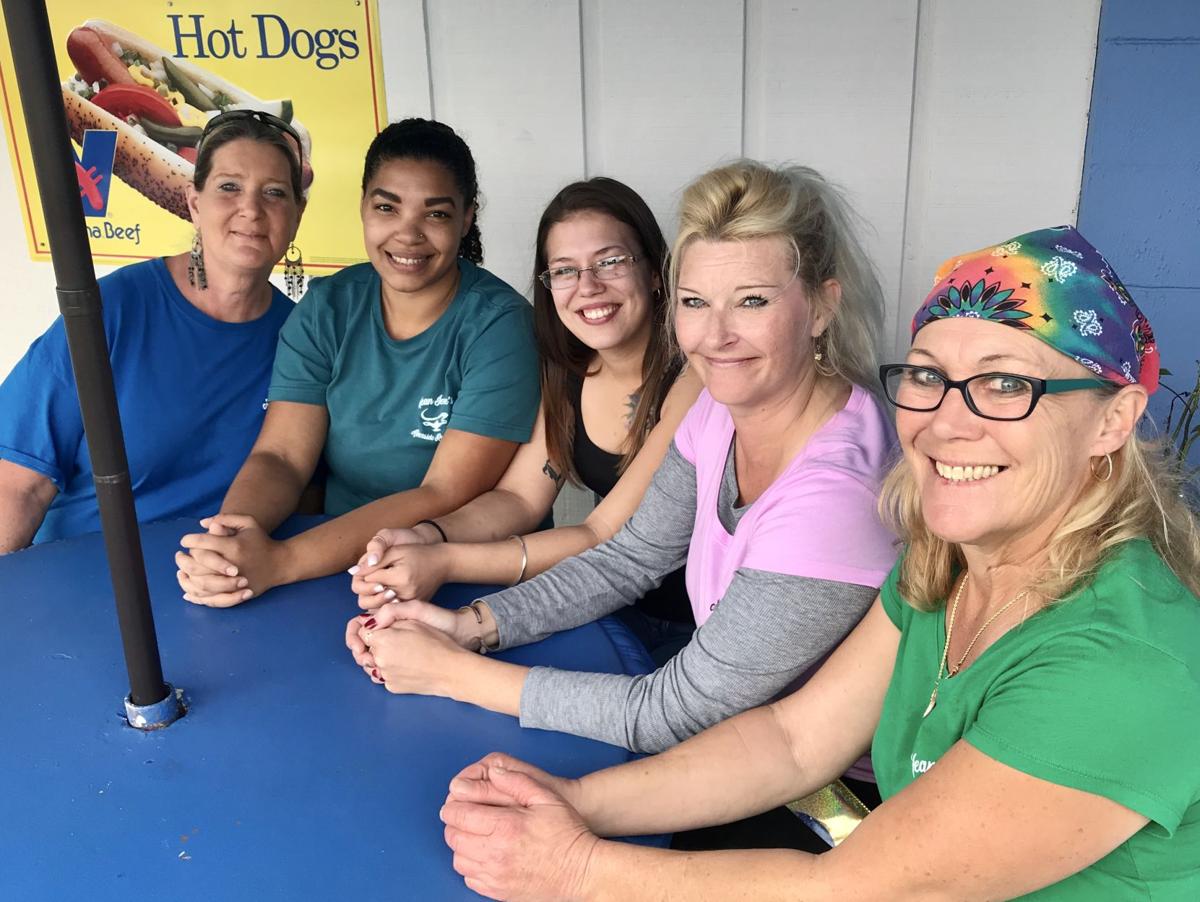 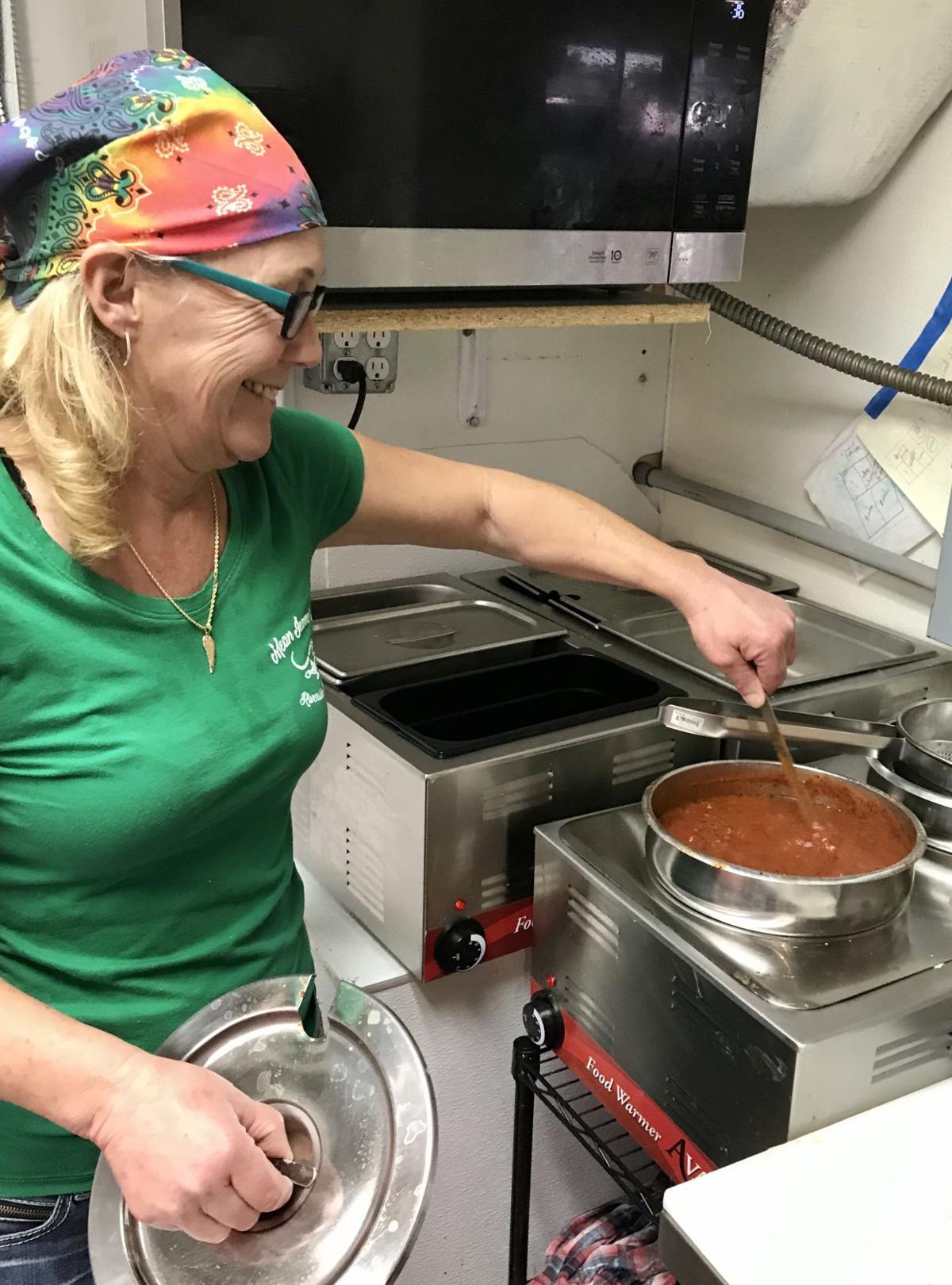 Jen Clark now does it all at Mean Jeanne’s, including making her own spaghetti sauce with meatballs. 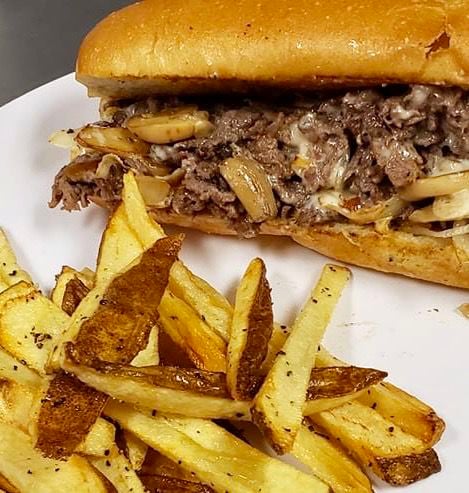 No longer a franchise, North Port’s Olde World still has deli sandwiches and a pun-peppered menu but now has much more to offer.

Jen Clark now does it all at Mean Jeanne’s, including making her own spaghetti sauce with meatballs.

CAFÉ OWNER DOES IT ALL

A creative difference over meatloaf was all it took for the cook to storm out in a huff.

“And it was noon!” said Jen Clark, who’d just launched Mean Jeanne’s. “I’ve been doing all the cooking ever since. I figured, I can do it at home, I can do it here. I’m getting faster and better, and the food looks and tastes good.”

Nothing seems to faze the feisty owner who spent 10 years working alongside Arcadia legend Martha Clement, owner of the 62-year-old Slim’s Bar-B-Q & Grill.

“Martha taught me a lot,” said Clark. “I was always there, doing everything from cleaning to serving.”

“We just need more people to know we’re here,” said Clark. “The people who do know aren’t telling, because they want to keep it to themselves!”

The town now known as a franchise hotbed hadn’t a single Subway. It barely had a traffic light. Kids had to leave town to attend middle and high school in Venice.

That’s when Realtor Margaret Russell wrote up John Zagrobelny‘s offer for a big U.S. 41 commercial listing on the hood of his Jeep Cherokee.

North Port would never be the same.

A New York City pharmacist, Zagrobelny had been diagnosed with muscular dystrophy in 1984. Rather than simply endure his disease, he took action.

“We sold the pharmacy and moved to North Port with my brother and sister-in-law,” said his wife, Christine. “He looked for something we could all do together. We found a franchise, The Olde World Cheese Shop, and convinced them to let us build in North Port. It was very hard.”

There were 10 of the Tampa-based franchises, which started in 1975, but the franchisor was reluctant to enter such a small market.

The grandest edifice in town, North Port’s first franchise had a drop ceiling bordered with the Cheese Shop’s signature stained glass and an oddly Sherwood Forest-themed bill of fare. (What did Robin Hood ever have to do with cheese?)

It took quite a while to get through the menu’s 228 items. Breakfast alone had 37 choices.

Riddled with wordplay, the Cheese Shop’s template menu boasted items like the “St. Pita’s Burg,” “Pita Fhonda,” “Pita, Pita, Punkin Eata” and “Pita Wabbit” (hint: spinach was involved). There were the “Lana Tuner” (tuna on whole wheat), “Marcel Mar-sooo” and “King Rube-in.” They were famous for their deli sandwiches.

Upon opening, John reported, business was so good that he was already thinking about enlarging the place. Not as a franchise, though. He had his own ideas — among them, T-bones and filet mignon.

“We listen to what our customers want, and we try to provide it,” he said at the time.

“Most of the franchises had a cheese shop,” Christine explained. “But we turned it into The Olde World Restaurant instead. Now we have 6,000 square feet, plus a 2,000-square-foot kitchen.

But the real reason for the Olde World’s success was John’s commitment to the community. He was so instrumental in making North Port what it is today that it named the restaurant access road Zagrobelny Way.

He founded the North Port Muscular Dystrophy Association and was president of the North Port Area Chamber of Commerce. The U.S. Small Business Administration named him Florida’s 1996 Small Businessman of the Year. He chaired the Tamiami Trail Appearance Review Board that beautified North Port. His MDA collected over $1 million, and organizations from the Boys & Girls Club to San Pedro Catholic Church received his support. In 2005 he personally handed Jerry Lewis a check from the North Port MDA’s telethon.

Last week, 13 years after his death, the North Port Chamber inducted John Zagrobelny into its Business Advocate Hall of Fame.