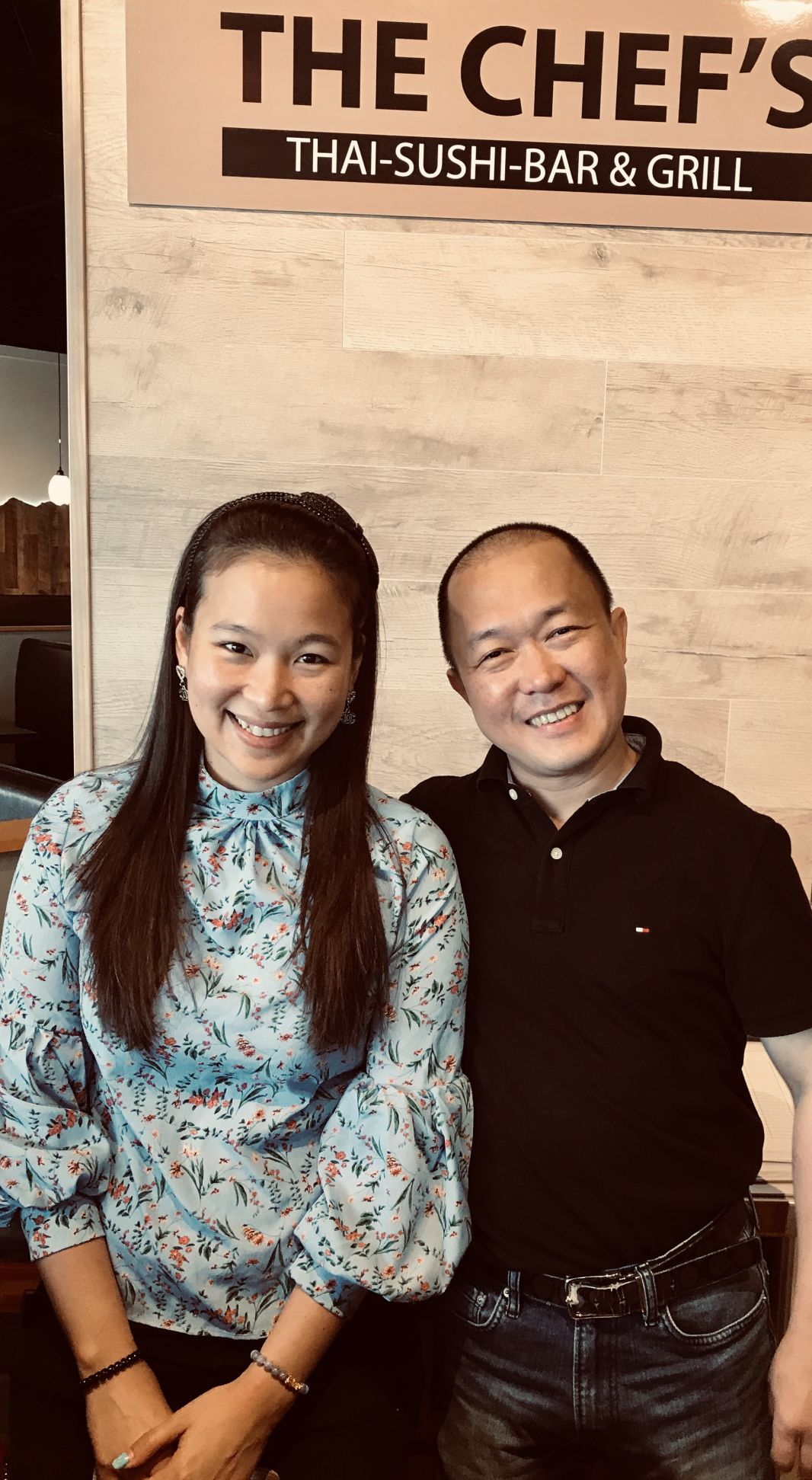 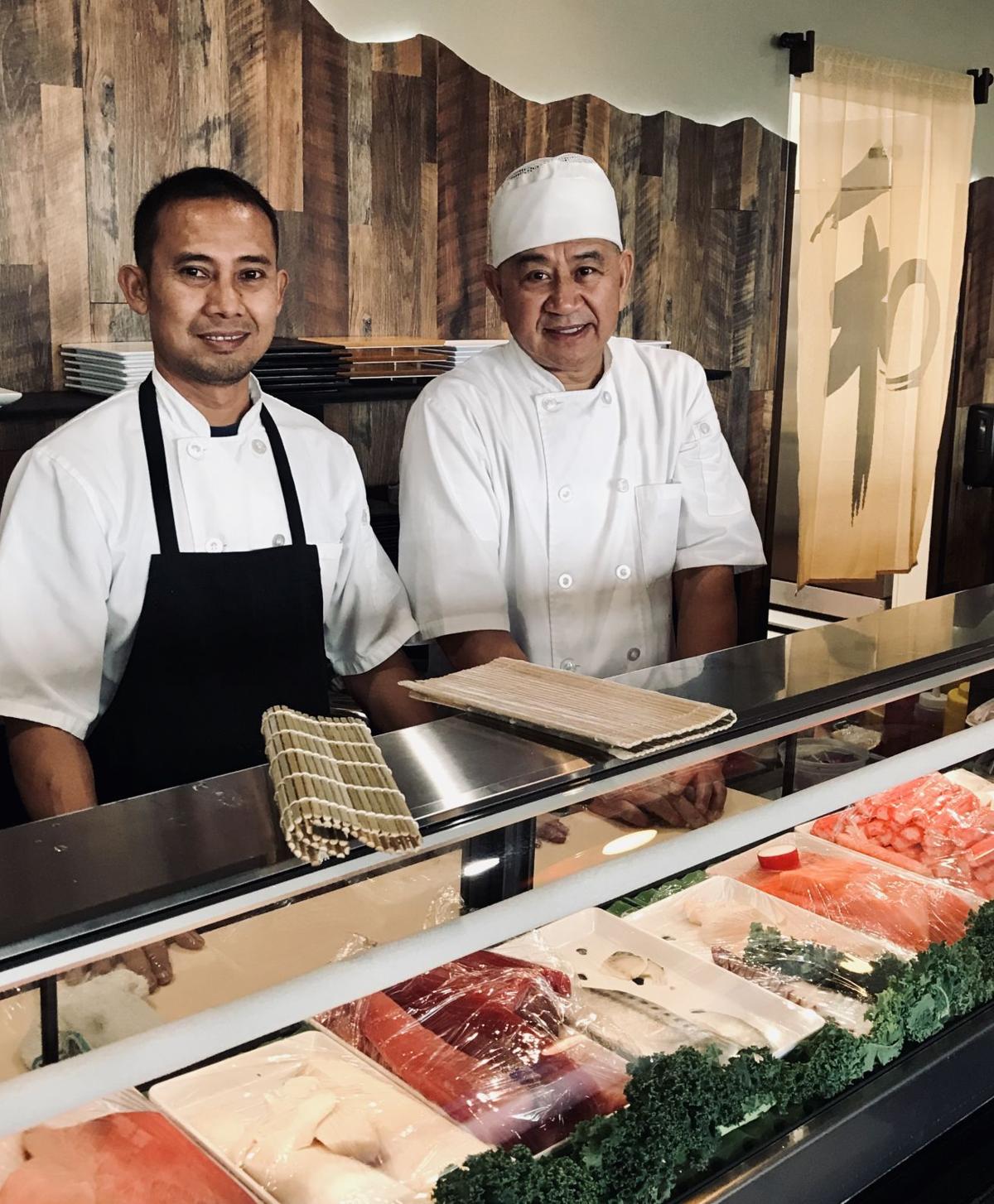 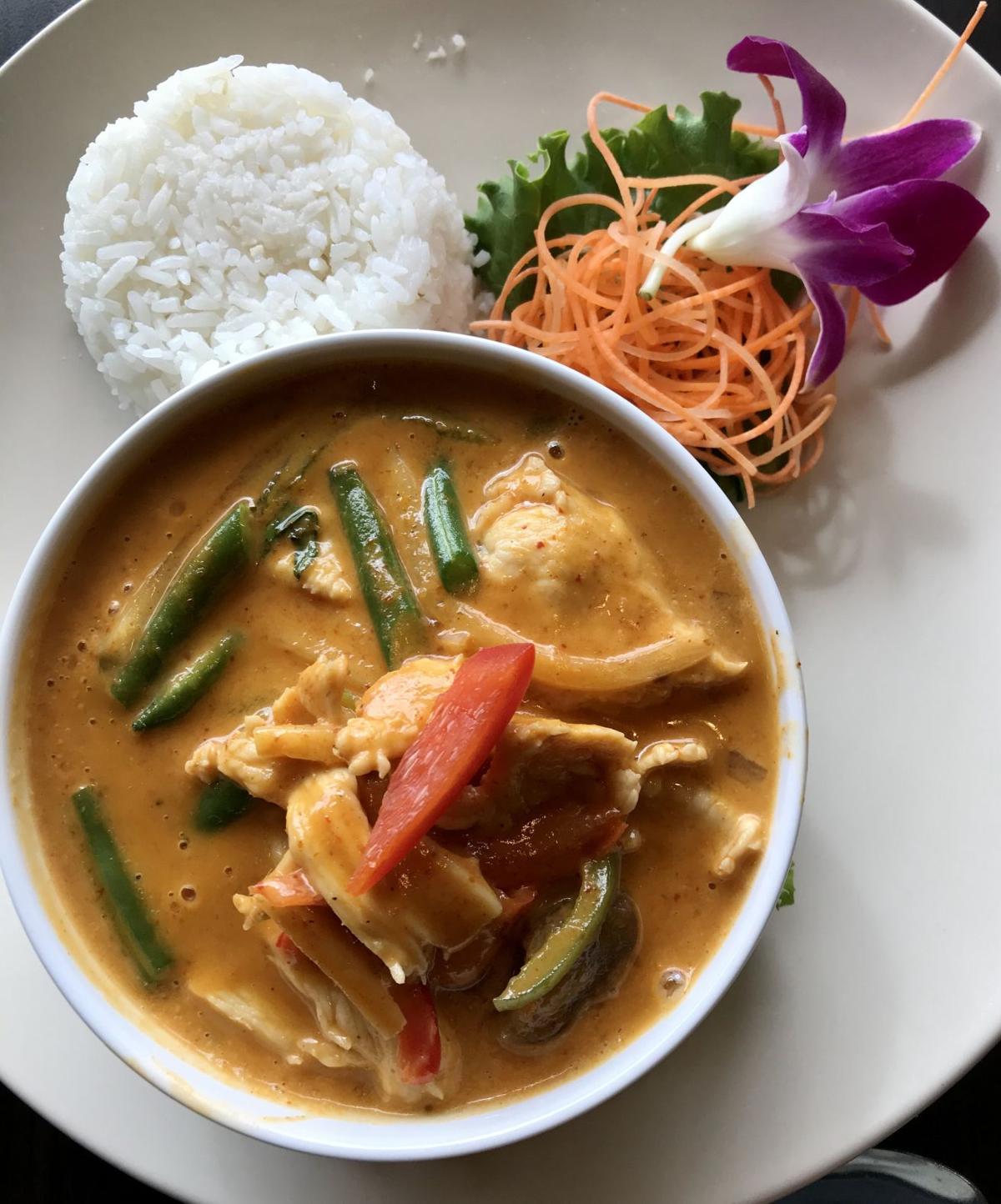 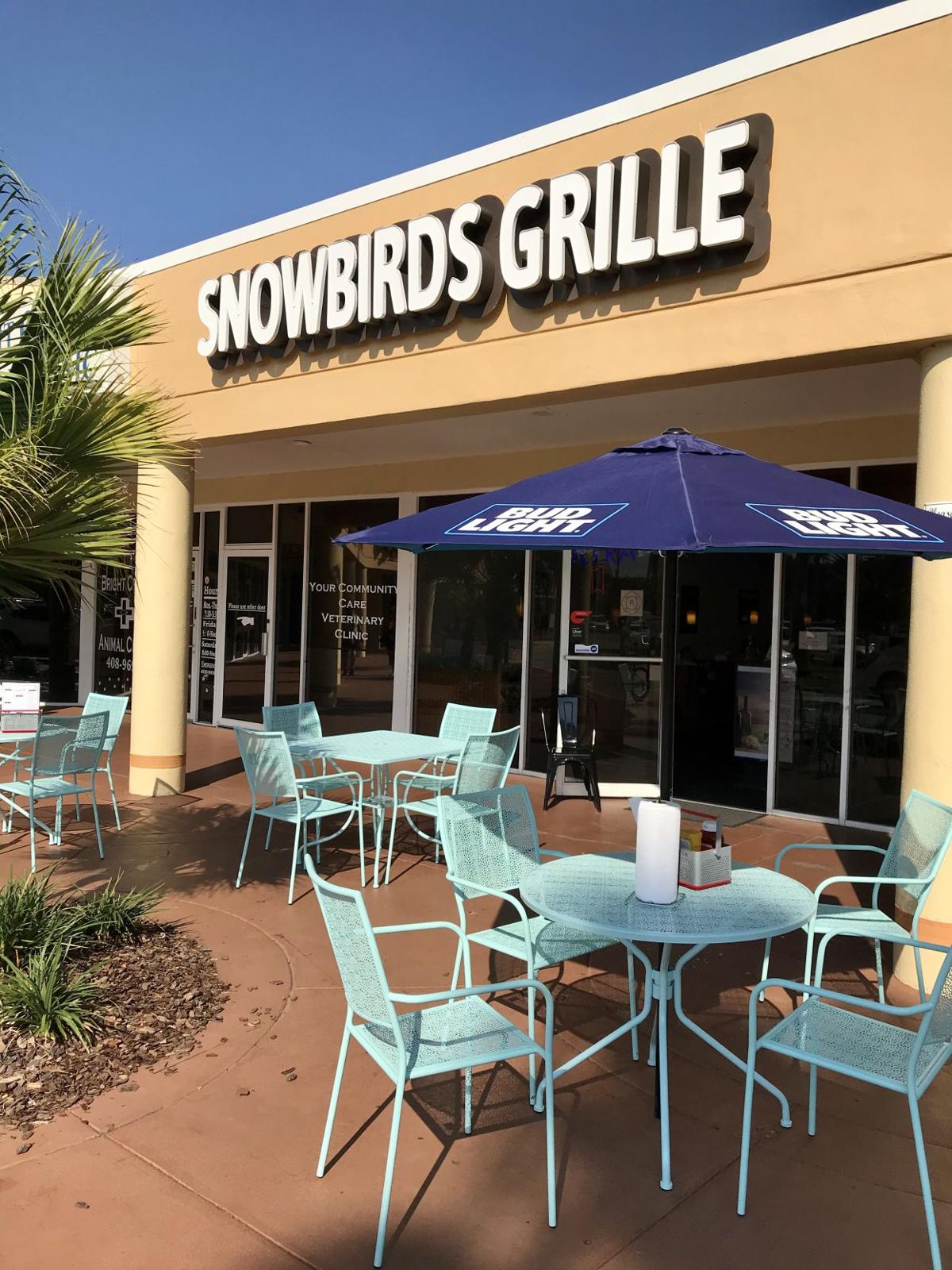 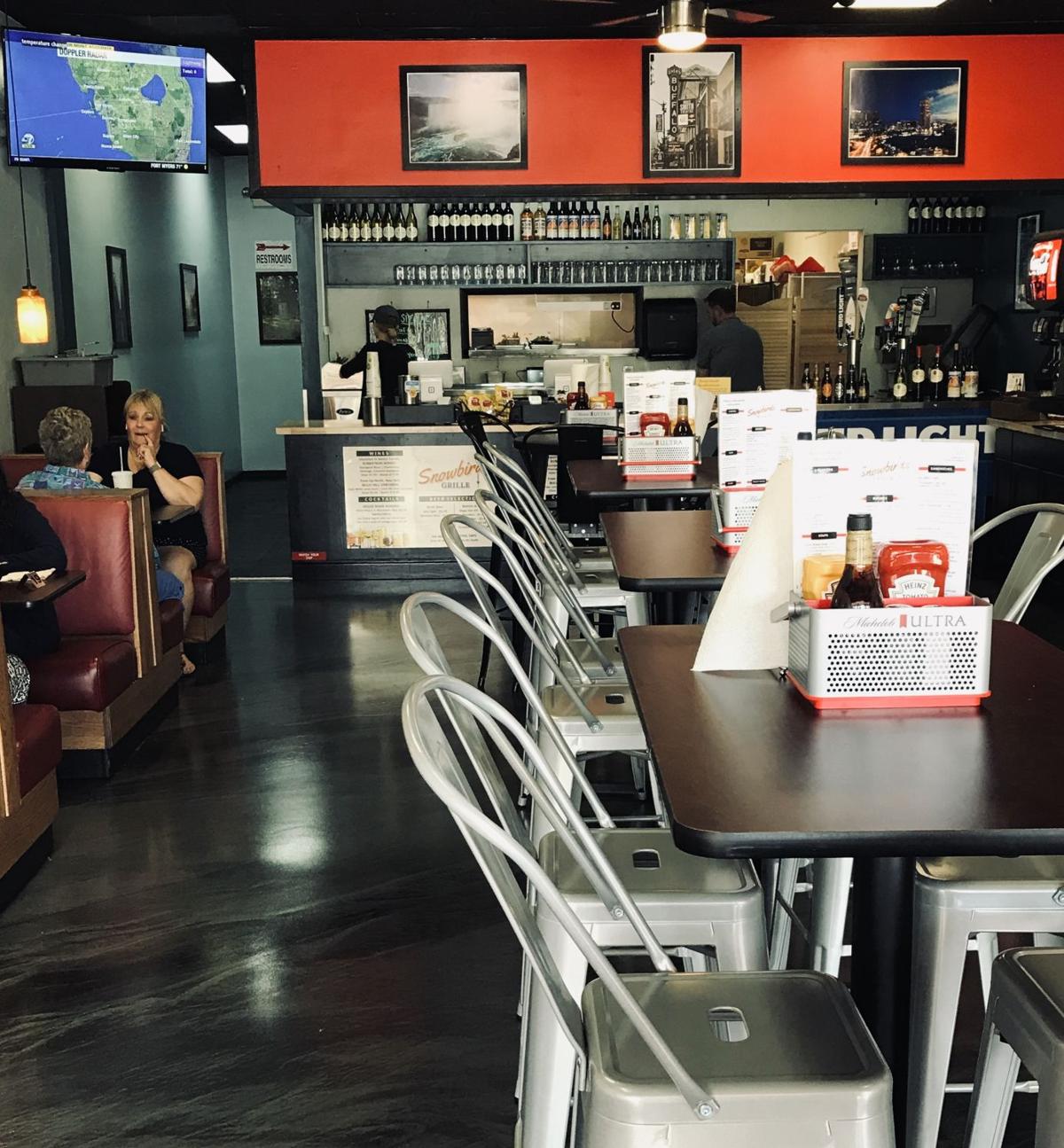 Snowbirds Grille’s quick, fast-casual service means that customers order at the counter and are served at their table by a runner. Like the owners’ beach concessions, it offers “great food fast.” 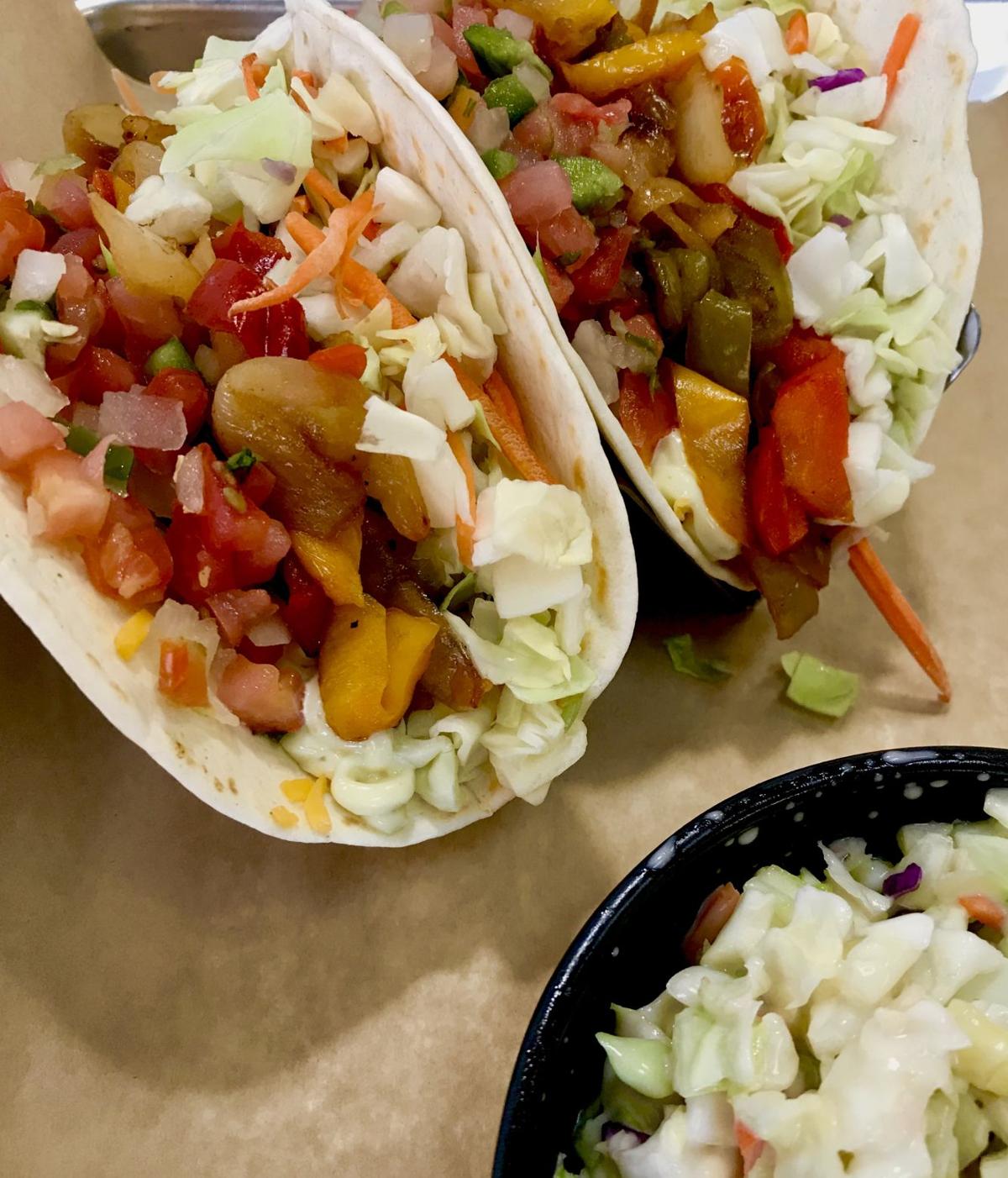 The Bloomquist concessions’ beach tacos proved so popular that Snowbirds Grille has a menu section for them, too, with a choice of one side like zesty Carolina slaw or Boston baked beans. 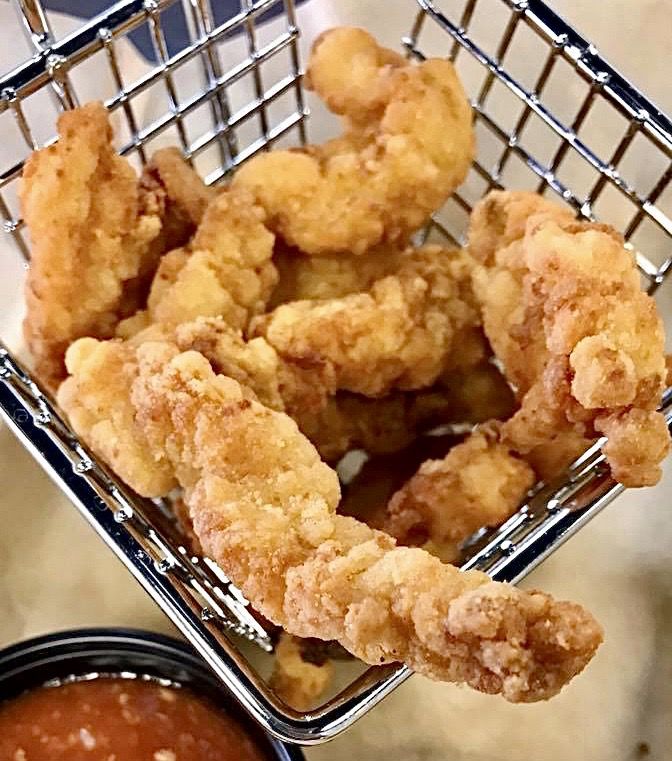 Snowbirds Grille’s quick, fast-casual service means that customers order at the counter and are served at their table by a runner. Like the owners’ beach concessions, it offers “great food fast.”

The Bloomquist concessions’ beach tacos proved so popular that Snowbirds Grille has a menu section for them, too, with a choice of one side like zesty Carolina slaw or Boston baked beans.

If you can’t find something to please your palate at two new local restaurants, it’s not their fault. Their missions, though different, are to offer everyone something they like.

Happens all the time. You’d love to go out for sushi, but your partner is squeamish. Your kids are too picky for Thai, so you go without. The restaurant specializes in seafood, but there’s a die-hard carnivore in the crowd.

A bigger menu would help, but the old restaurant chestnut holds that, the bigger the menu, the harder it is to pull off. Just don’t try telling that to a vast new Port Charlotte restaurant with a menu to match its square footage.

The Sand Trap Sports Bar & Grill in Venice has, from the beginning, successfully combined one owner’s fondness for good American pub grub with the other’s authentic Thai recipes. Today, the restaurant’s Thai Corner Menu far outsells its American one.

Not only does The Chef’s bring the same American-plus-Thai concept — everything from burgers to pad thai — to Port Charlotte’s now-flourishing Charlotte Square plaza. It also put former Sand Trap Thai chefs in its kitchen, built a sleek sushi bar, and added sushi, bento boxes, teriyaki and tempura to a menu that otherwise mirrors The Sand Trap’s.

Time will tell whether the Japanese and Thai sides of this menu outsell the American, but for now customers are loving it all.

The minute people move to Southwest Florida, they’re seized with an insatiable desire for whatever they ate back home but can’t find here.

While serving “great food fast” at their concessions — The Pilot House at Venice Beach and Shark Tooth Beach at Nokomis Beach— they were bombarded with visiting northerners’ pleas. They sympathized with every “Where can I get a good cheesesteak?” and each “Where’s the best crab cake?” and figured it was time to do something about it.

Their concession menus were already peppered with hometown favorites made with authentic ingredients, like Philly cheesesteaks, Texas state fair corn dogs, and brats on New York hinged rolls. And they quickly became noted for quality beyond the usual concession fare.

“We were snowbirds ourselves at one point,” said Justin. “We’re all in the restaurant industry and always thought it would be cool to open a little bar and grill catering to snowbirds.”

Sure, some eateries in the area specialize in foods from back home — New England seafood, Philly cheesesteaks. But multiple state favorites under one roof? Why has no one done this before?

It doesn’t hurt that the Bloomquists’ dad, Mark, is vice president of marketing for US Foods and can help his sons source authentic, high-quality ingredients from all over the country.

Justin recalled, “One lady came up to me in the dining room, hugged me, kissed me on the cheek and said, ‘Thank you! I’m from Maryland, I’ve been here for 18 years and haven’t been able to find a crab cake like this until now.’”

They’ve also added organic rice-and-quinoa bowls and plan a rotating menu of specials to accommodate customers who pipe up, “This is great, but you know what you really oughta have?”