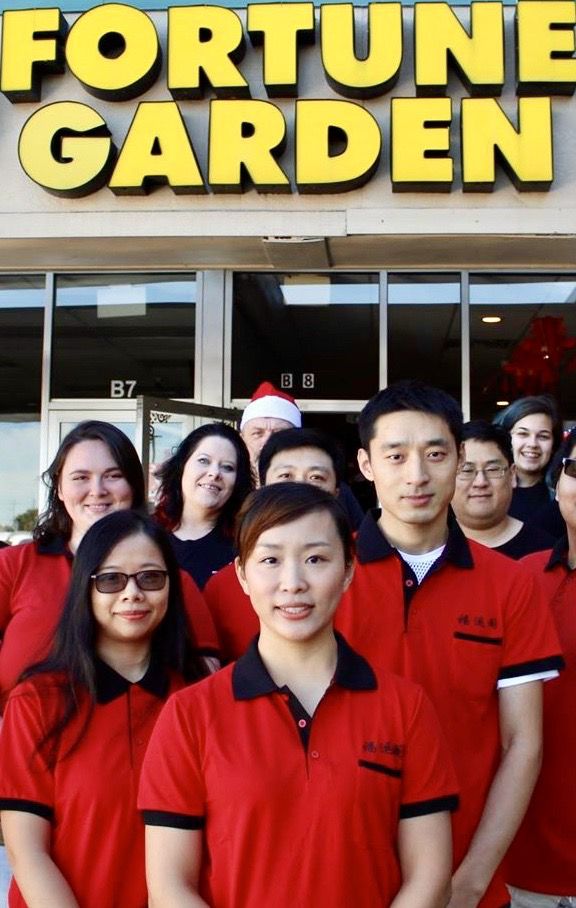 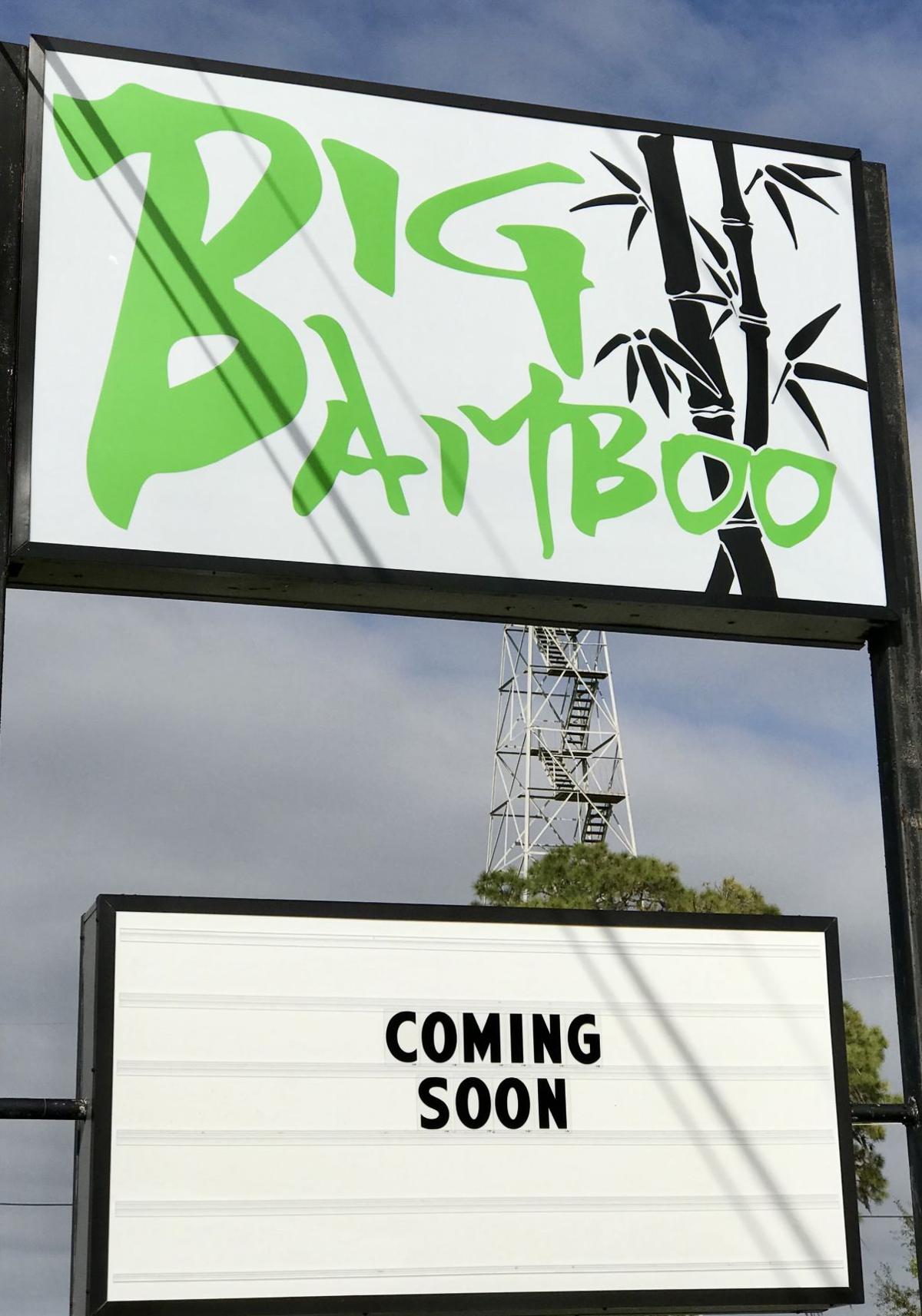 {div}SUN PHOTO BY SUE WADE{/div} {div}All eyes are on the former Ragin’ Cajun location on El Jobean Road, as it transforms into Big Bamboo.{/div} 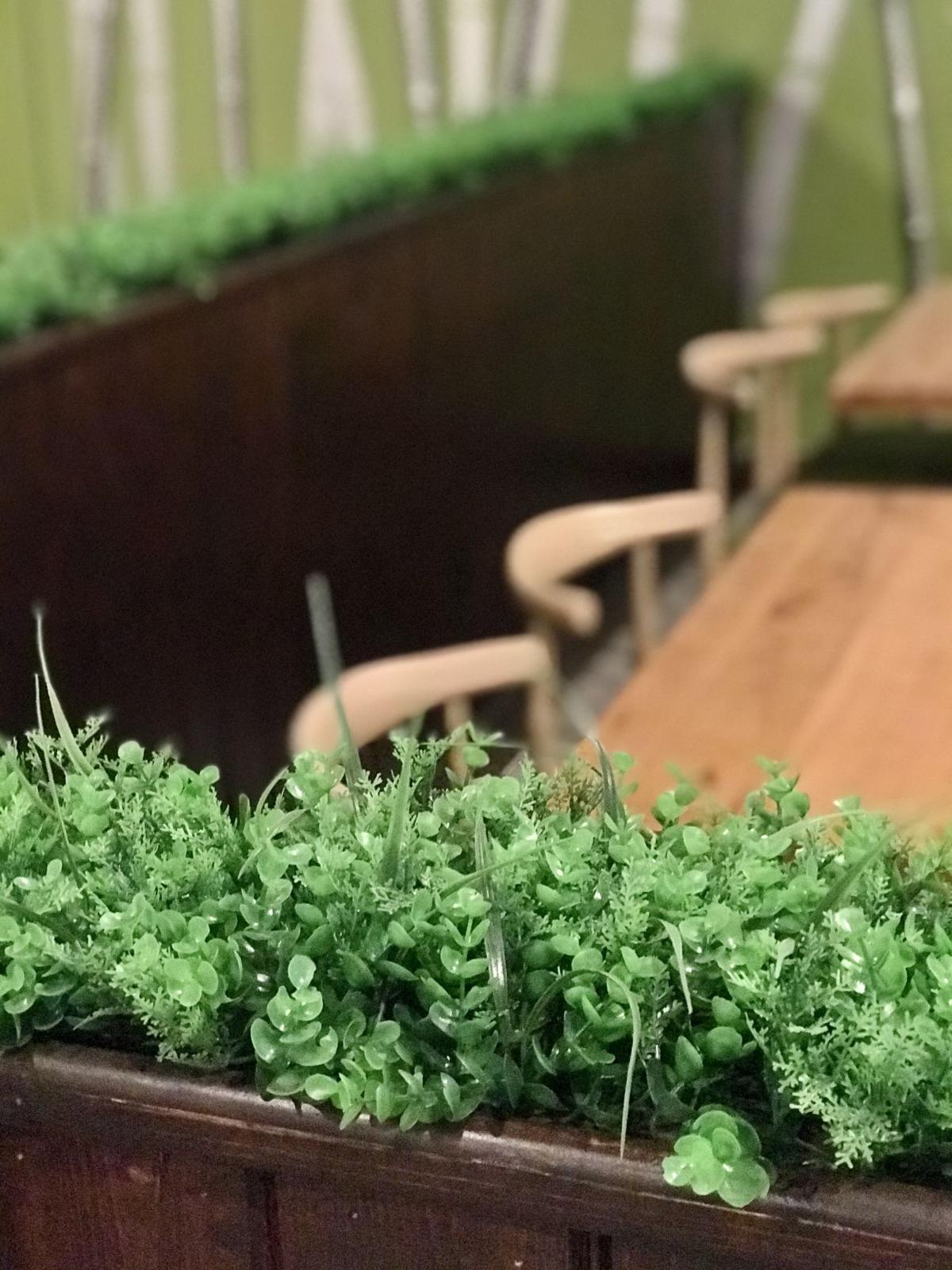 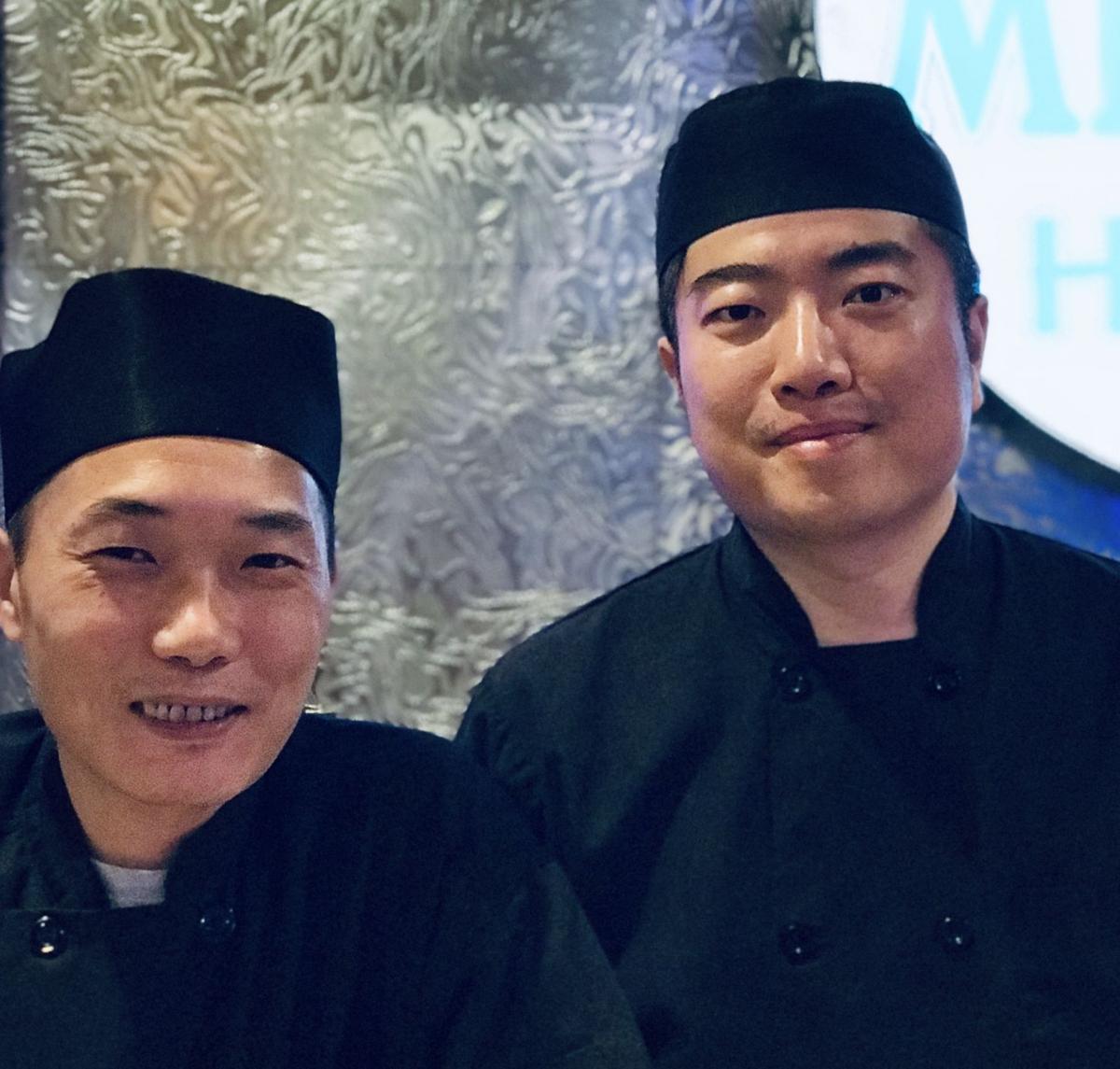 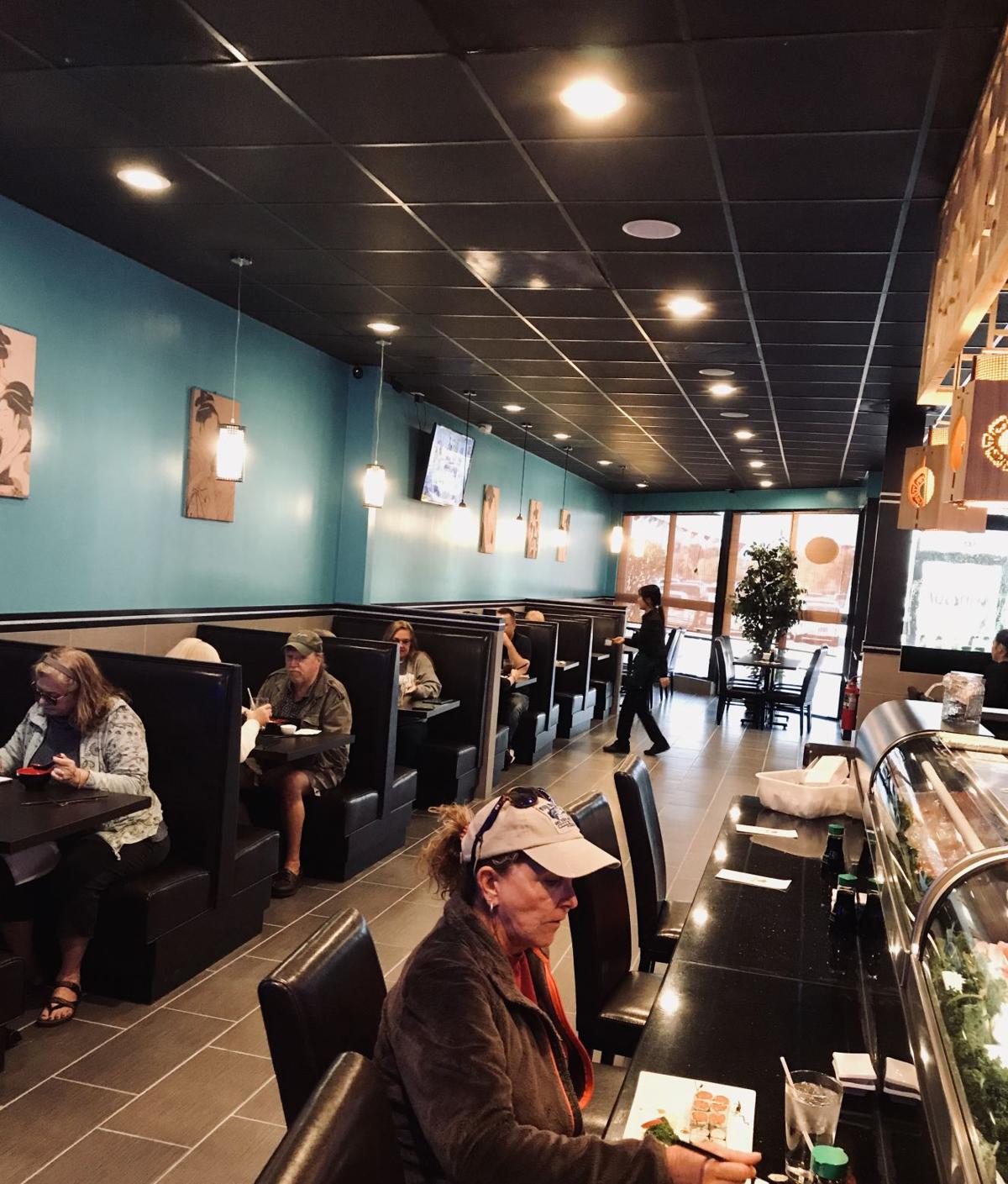 Midori Sushi & Hibachi’s 70 seats were full as soon as it opened in Palm Plaza. 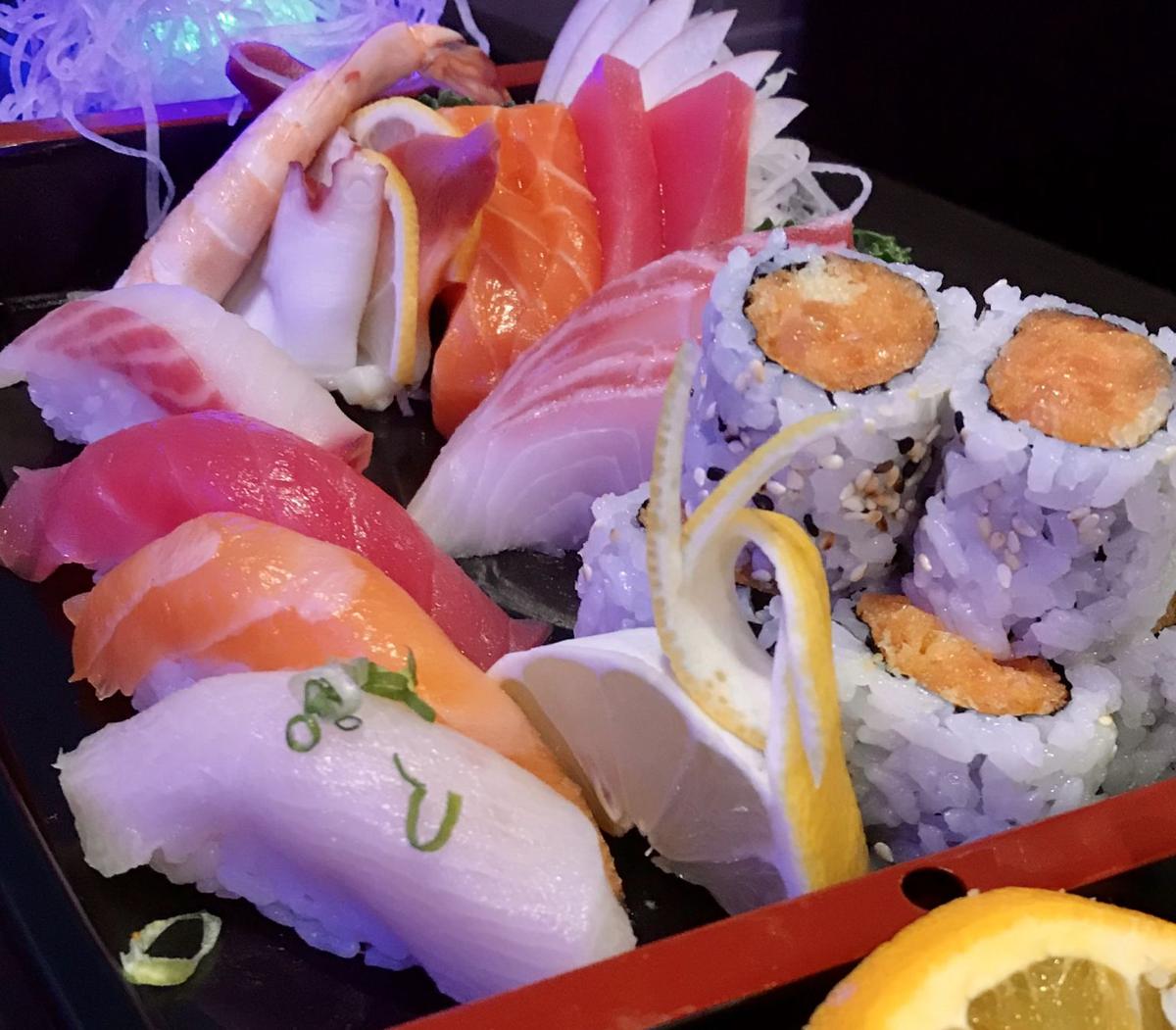 {div}SUN PHOTO BY SUE WADE{/div} {div}All eyes are on the former Ragin’ Cajun location on El Jobean Road, as it transforms into Big Bamboo.{/div}

Midori Sushi & Hibachi’s 70 seats were full as soon as it opened in Palm Plaza.

In 2010 there was only one local source of sushi: Japanese-owned Amimoto Japanese Restaurant in Punta Gorda. Now there are 20 more, from Venice to Englewood.

Surprisingly few of them are owned or operated by Japanese families.

In fact, the Japanese Ministry of Agriculture has estimated that only about 10% of U.S. Japanese restaurants are run by people of Japanese descent.

While locals hunt for that ultimate Chinese restaurant, Chinese immigrants instead seek opportunity in sushi, as chefs or owners.

According to Dr. Krishnendu Ray, chair of New York University’s Department of Food Studies, “Chinese entrepreneurs have figured out that this is a way to make a slightly better living.”

REAL CHINESE CUISINE HAS ITS DAY

Is there a local market for authentic Chinese cuisine which honors Chinese owners’ culture while fusing it with others?

For the last 10 years, they’ve operated the popular 25-year-old Fortune Garden. Tucked into the southernmost corner of Port Charlotte’s Books-A-Million plaza, it’s easy to miss. But regulars swear it has the best Chinese in Charlotte, just like they had up north.

There’s a reason for that.

Lin’s uncle was a chef in New York City’s Chinatown before launching Fortune Garden. In 2003 Lin and his father, also a chef, emigrated from Fujian, China, to help him; Xu followed soon after.

Now Xu and Lin own a second place: Big Bamboo on El Jobean Road. Much bigger, it can handle their dream menu, fusing other Asian traditions with traditional Chinese cuisine that’s never been seen in Charlotte County before.

Big Bamboo will introduce Fujian cuisine, featuring vegetables and seafood, and spicy Sichuan-style boiled fish and sliced beef from Hunan in central China — noted for over-the-top spice with a unique, tingling heat that numbs the tongue.

“The sauce is amazing. It’s a different-feeling spicy,” said Xu. “You might find this kind of dish in Sarasota or Orlando, but not here. We’ll also have Thai, sushi and hibachi, but without the show table.”

Also at Big Bamboo: the only bite-sized dim sum between Fort Myers and Sarasota, as well as the trendy ramen noodles that have so far skipped Port Charlotte.

“Snowbirds from the north already know traditional Chinese food and like it,” said Lin. “For others, we’ll start slow so they can try. Then we’ll adjust the menu based on what they like.”

For those asking whether Big Bamboo will be a Chinese buffet, the answer is: No.

“We want to serve food fresh and not waste too much,” Xu explained.

Big Bamboo is coming to 4104 El Jobean Road, Port Charlotte, with wine and beer. They hope to open during season.

Joe Zou (pronounced “Joe Joe”) has been in the restaurant business for 15 years since emigrating from China. He became a hibachi show chef in New York and New Jersey, and most recently acquired Hokkaido Hibachi & Sushi Lithia in the Tampa area.

“I’m always looking for new opportunities,” he said. “But the Tampa area is too crowded, a restaurant every five minutes. So I kept searching and found that Englewood had few Asian restaurants.”

A place called Chidori was its last Japanese eatery, nearly 50 years ago.

“I saw that a Chinese buffet in this plaza (Great Wall Buffet) closed down,” said Zou. “But I was looking for less space than that — for the summertime, when snowbirds leave and it’s slower. This location, 2,000 square feet, is much better.

But some things about the Englewood market took the young entrepreneur by surprise.

“People in Tampa don’t sit at the sushi bar like they do here,” he noted. “And the demographic is different. I expected that, with so many seniors here, 70% would prefer hot food, but I’m selling about 50/50 sushi and hibachi.”

Send restaurant and bar news and recommendations to columnist Sue Wade at suewade47@aol.com