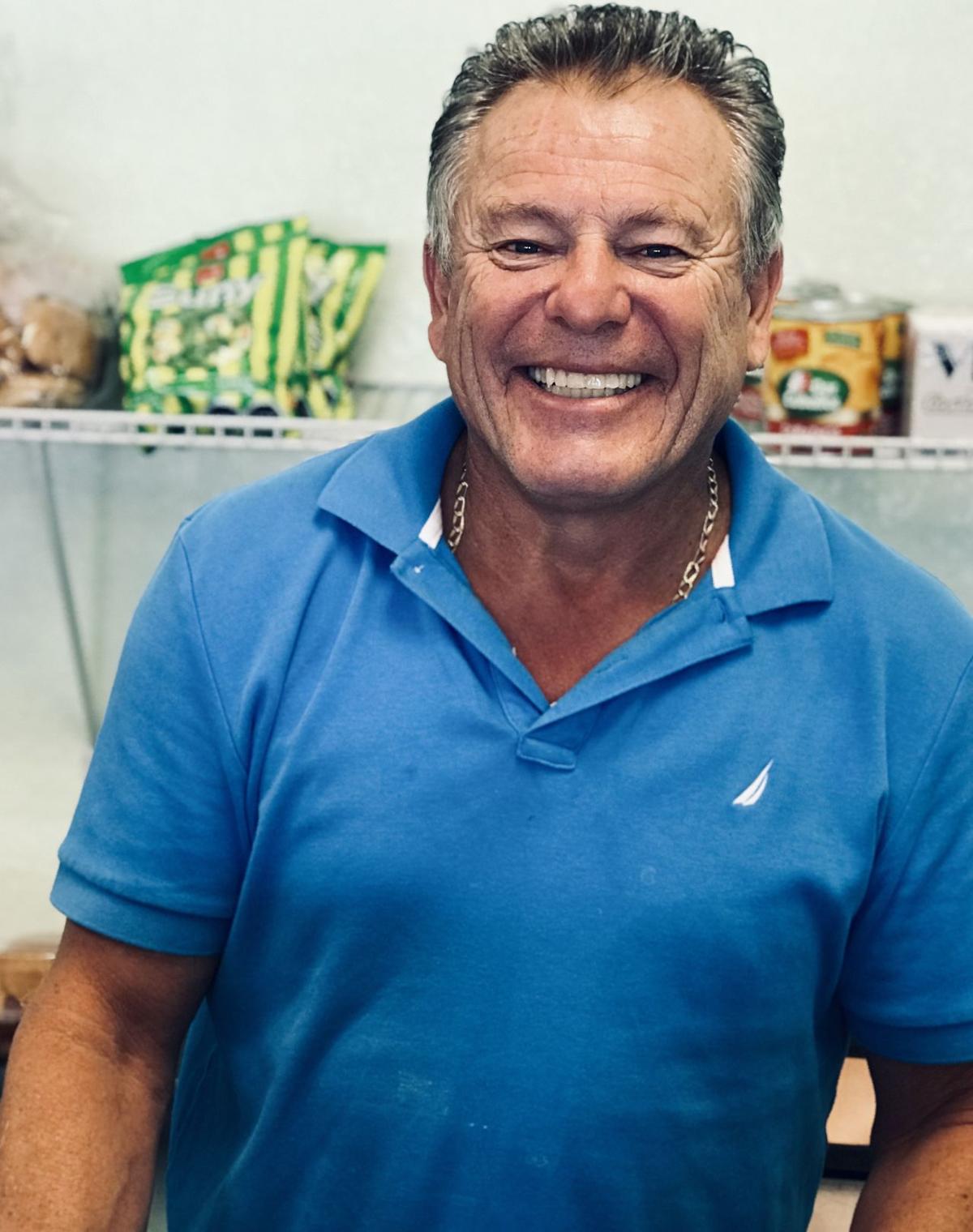 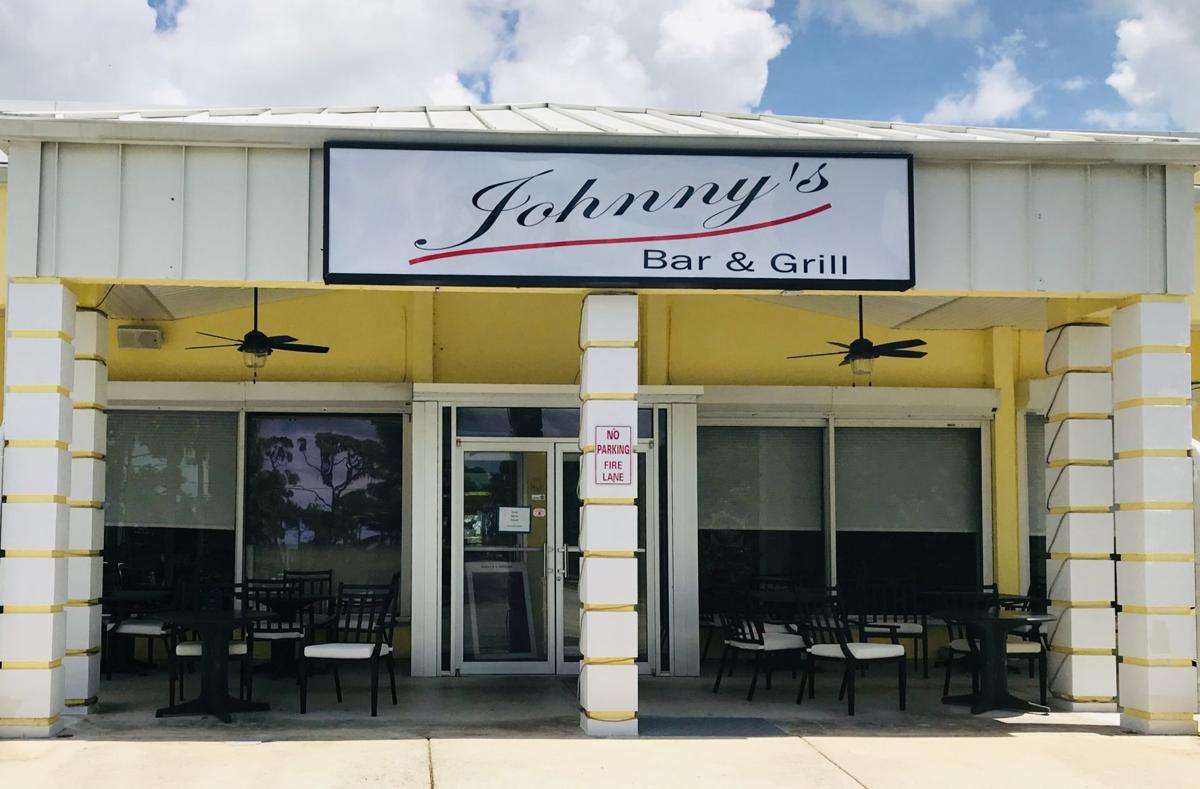 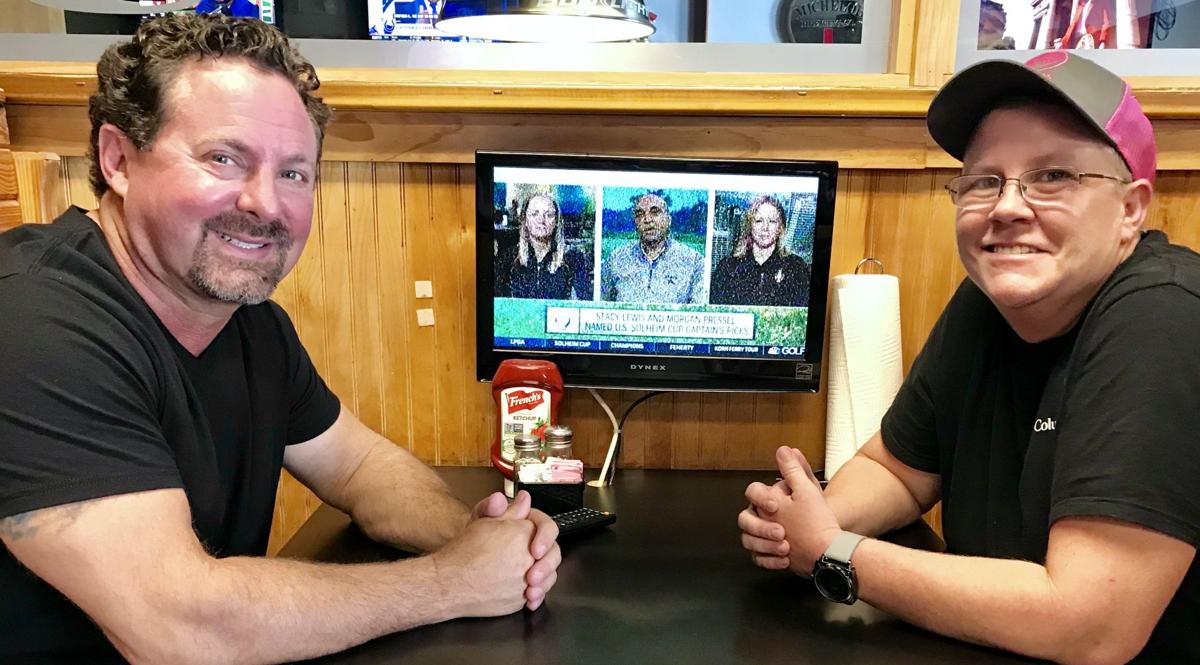 Those bemoaning the Englewood area’s sparse restaurant choices now have less to moan about. From sports bars to Cuban and Japanese, more new options are emerging around town.

Plaza on the Cape, on Chailett Road in Rotonda West, used to be a sleepy sort of place. Its only claim to an international eatery was the Pig ‘n’ Whistle British Pub. Now it has two, from opposite ends of the earth, along with Placida Fish Market — not a restaurant, but with dinners and prepared seafood to go.

Noy’s Bistro and Lounge has been serving authentic Thai cuisine in the plaza for four years.

Don’t expect run-of-the-mill cafeteria with plastic trays and a serving line of chafing dishes here. This is a “cafeteria Cubano,” more like a café with, of course, Cuban coffee.

After his dad fled Castro’s Cuba and moved to Florida, Felix grew up in his family’s cafeteria.

“My dad gave out free Cuban coffee every morning,” Felix said, grinning, “but I’m not as kind as my dad.”

His new café has American breakfast but specializes in Cuban cuisine, including empanadas, croquetas, Cuban sandwiches on Cuban bread or mouthwatering medianoche (“middle of the night,” an eggy, soft, slightly sweet bread) and Maria’s homemade desserts including flan and “thousand-leaf” cake.

Change in owner, name only

Longtime bartender Dan Colvin and bartender Colleen Wilder from Englewood’s “Big Moose” will tend the taps. And Chef Glen Wilson, well known in Englewood for his Mini City food truck (still going strong), will have a real kitchen there, for a classic bar-food menu with daily specials.

Within the next year, Englewood kids will learn how to use chopsticks again, when the former Flatbread of Englewood location reopens as Midori sushi and hibachi. Watch that space at 1951 S. McCall Road, Palm Plaza, for Englewood’s first all-Japanese restaurant since the long-ago soundalike, Chidori, on Placida Road.

Scott Libertore and Bob Wright, the plaza’s new owners — both Lemon Bay High grads who grew up in Englewood — have big plans for the sprawling mall. Among them are a brand-new look, menu and name for Norma Jean’s Sports Bar & Grill.

When Libertore first stopped at Norma Jean’s for a beer, he thought: I’d like to offer something a little different here. Still a sports bar, but with really good food.

Libertore, wife Sara, and Chef Caroline Wright bought the Englewood location on Aug. 1, shut down to spruce up the walls, carpeting and kitchen, and reopened in mid-August as Libby’s.

Next summer, they’ll spend three months gutting the place, opening up the ceilings and kitchen, installing a wood-fired pizza oven and setting up a smoker that people will smell all the way down Englewood Road.

Bob Wright’s sister, Caroline, was the perfect choice as chef/co-owner.

Their parents, Bill and Phyllis, had owned the original Howards Restaurant on the Water for 37 years.

“I pretty much grew up there, dropped off by the school bus,” said Caroline. “I always wanted to be back in that kitchen, watching my dad cooking.”

Her first jobs were at Domino’s and then, in an odd twist of words and fate, an Italian place called Don and Mo’s in the Englewood Norma Jean’s location. She went on to learn the butcher’s trade from her Aunt Lillian at Delaney’s Meat Cottage in Englewood, where she cut meat, filleted fish and filled the homemade sausages that she plans for Libby’s.

Caroline moved to Sarasota for 12 years, furthering her career in the food business. She ended up with Sarasota’s Tableside Restaurant Group, working as a grill cook and, later, chef at Libby’s Brasserie and manager at Oak & Stone.

In another odd twist, the new Libby’s has no connection to the Sarasota Libby’s. Turns out that Scott Libertore’s childhood nickname was Libby.