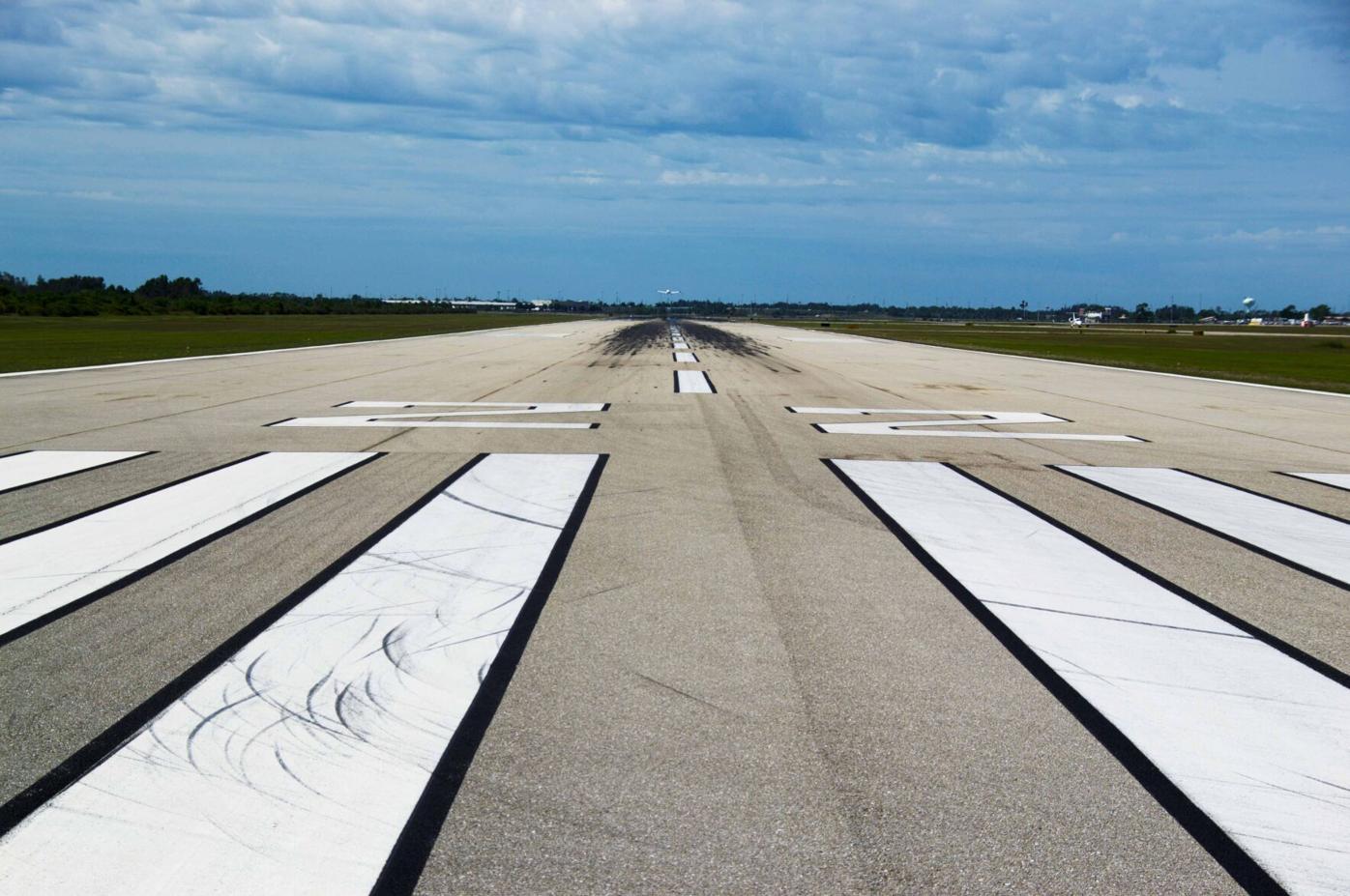 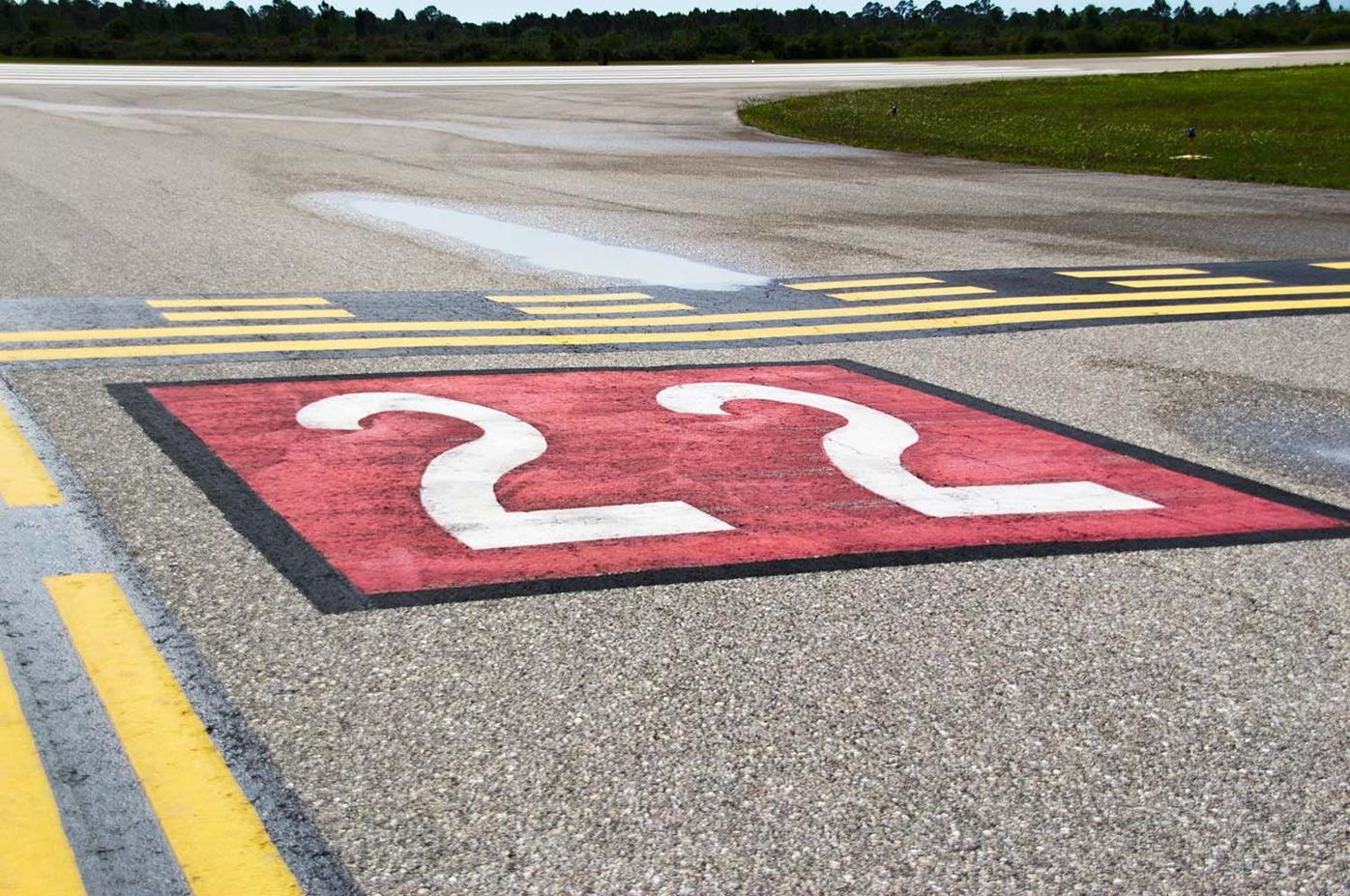 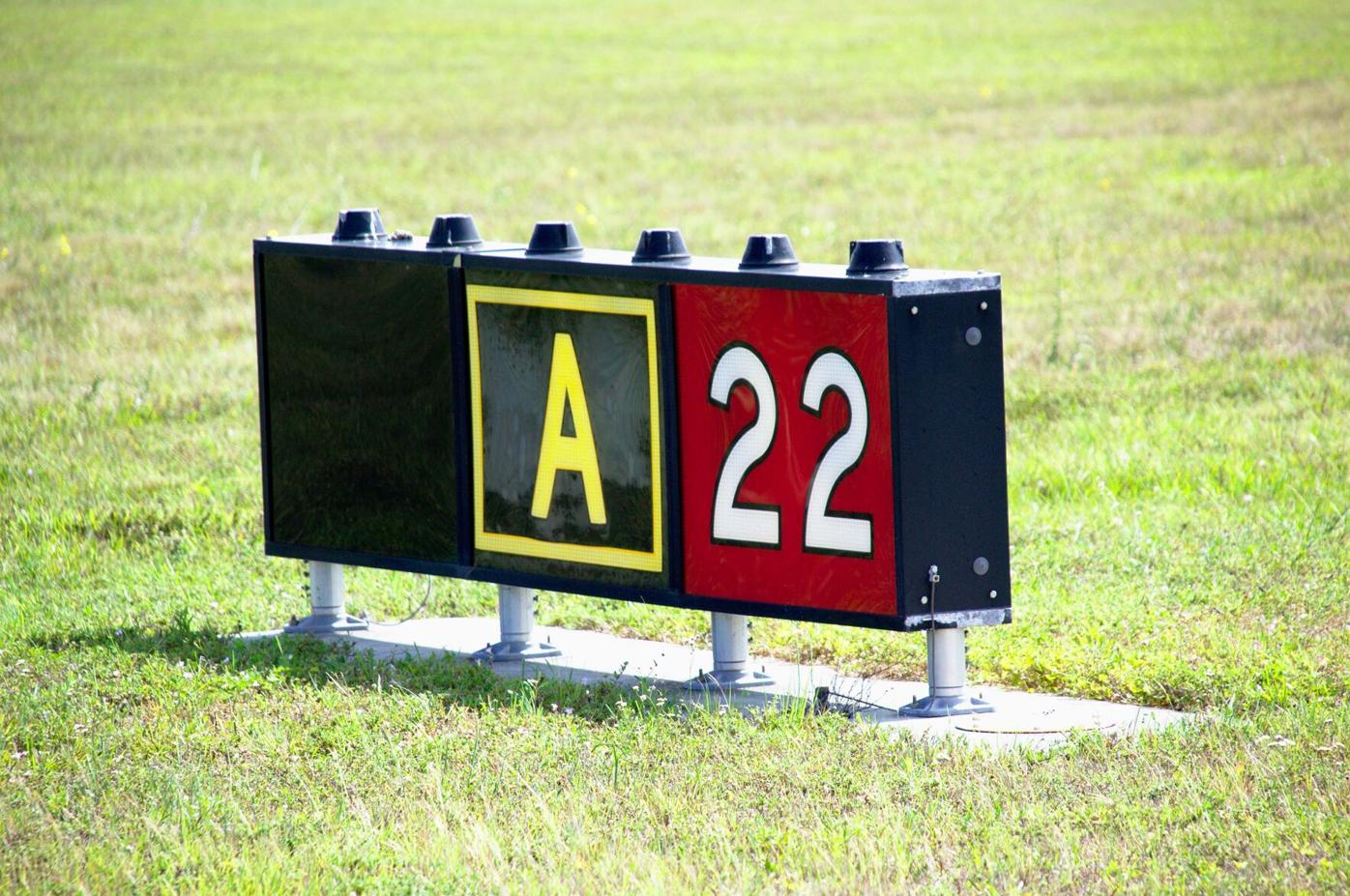 Next year, the Punta Gorda Airport (PGD), whose sole carrier is Allegiant Air, will begin rehabilitation of runway 4-22. When the runway closes, planes will use runway 15-33, a triangular runway. This means flight patterns will change.

The new patterns, which will determine which neighborhoods will see new flights overhead, are yet to be determined.

A chunk of the cost for runway 4-22’s construction will be funded by the $471,305 reward from the Airport Improvement Program airport grant program, U.S. Transportation Secretary Elaine L. Chao announced Tuesday.

The total cost of the runway’s construction is $15.8 million. About 90% of the funding will be from Federal Aviation Administration program, about 5% is from the Florida Department of Transportation and the rest is from passenger facility charges (PFCs), which accrue from the $4.50 that passengers pay for each PGD flight.

More information about the change to flight patterns will be available in the coming months. A public meeting regarding the airport’s construction will take place this month.