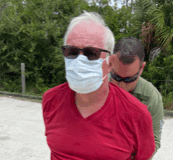 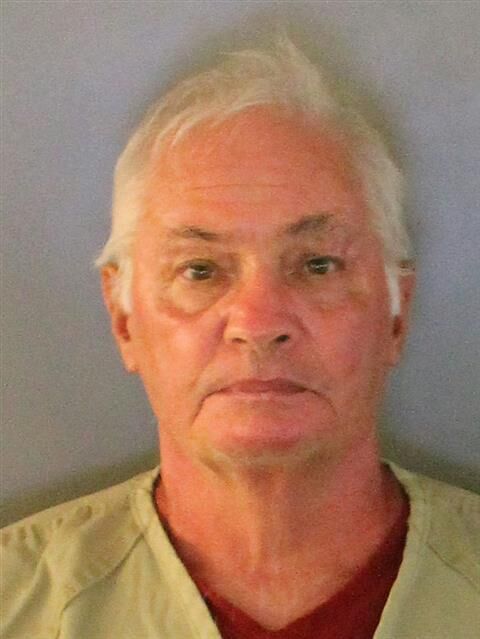 A Punta Gorda man strolling through a nature park Tuesday was wearing his face mask, but was not wearing his pants.

Durgin was charged with battery and exposure of sexual organs. He is being held at the Charlotte County Jail with no bond.