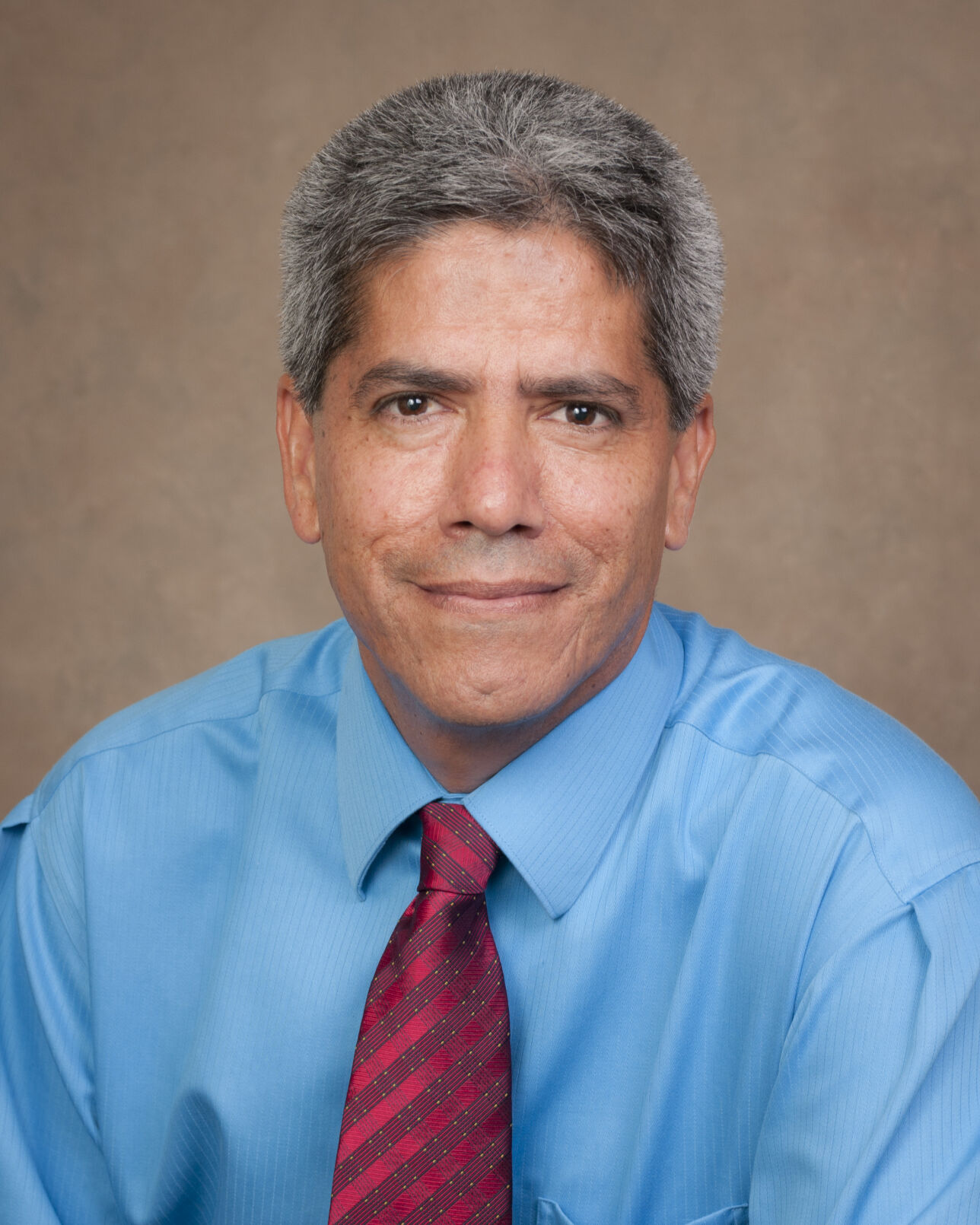 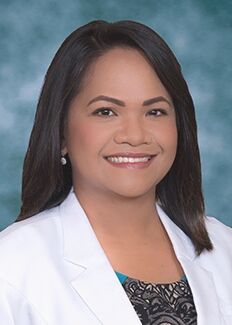 SARASOTA — There’s no doubt that schools are essential, Dr. Manuel Gordillo said. The question is whether they’re safe.

And the answer, he said, is no one knows.

There’s limited data on the issue, he said Thursday, and most of it is from countries that had much a lower prevalence of COVID-19 when their schools reopened than Florida does.

“I think most of us think that the prevalence in Sarasota, in Florida and in this area is too high to say that we can safely start that, but it’s an unknown,” said Gordillo, medical director of Sarasota Memorial Hospital Infection Prevention and Control. “I don’t think it has a right or wrong answer now. ... There will not be a perfect time, there will just be a less-bad option.”

Whether to send their kids back to school will be a difficult decision for families to make, said Deirdra Myers, a pediatrician with First Physicians Group.

It’s not just a matter of resuming their education. Schools provide a community for children, function as child care, provide meals, occupation and speech therapy along with behavioral and mental health services, she said.

“We recognize that prolonged time away from school can pose negative effects,” she said, adding it’s especially true for children who lack the technology for distance learning or who have disabilities.

Factors involved in deciding whether kids should go to school instead of learning online include the level of community transmission of COVID-19; the health of other family members; their work situations; and their support network, Myers said.

A recent study from South Korea shows that children up to about age 10 are less susceptible to the virus and transmit it less, Gordillo said. That’s contrary to what usually happens with a virus and researchers don’t know why, he said.

They can still transmit it, however, and older children do so at about the same level as adults, he said.

Parents should be working with their children now — especially younger ones — about COVID-19 precautions, Myers said.

First, she said, find out what they already know about it, then build on that in a way they can understand while letting them express their feelings.

That means teaching them proper hand hygiene and the right way to wear a mask, and the importance of doing so, she said.

Wearing a mask around the house now will get them used to having one on for an extended time, she said. They’re more likely to keep one on if they think it’s fun, featuring a favorite cartoon character or superhero, she said.

A shield might be better for littler children, Gordillo said, in part because they communicate more nonverbally, but there aren’t any studies comparing them to a mask.

Some people may find them more comfortable, he said, and they inhibit face-touching. They also allow hearing-impaired people to read lips, he said.

Regular hygiene steps when they get home from school should be enough, Gordillo said.

After the extended break from school, students should also start getting back into their sleep routine, as well as drinking plenty of fluids and eating a healthful diet, Myers said.

Regarding extra-curricular activities, Gordillo said that “outdoors is better than indoors, small groups is better than large groups.” Equipment and frequently touched surfaces need to be cleaned regularly, he said.

It’s critical for teachers to wear a mask, he said, and he’d recommend they consider a shield as well. They should be especially careful to maintain social distancing and not let their guard down by mingling with other staff in a break room, he said.

Anyone who has any of the symptoms associated with COVID-19 should stay home, he said, even if they believe they’re just suffering from allergies, until they resolve.

And everyone else needs to maintain social distance, wear a mask and keep washing their hands.

“Solidarity in this pandemic is critical,” Gordillo added.

"Solidarity in this pandemic is critical." - Manuel Gordillo, .