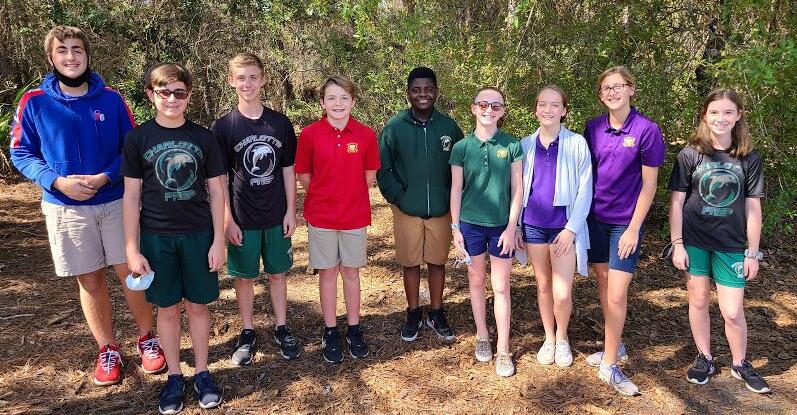 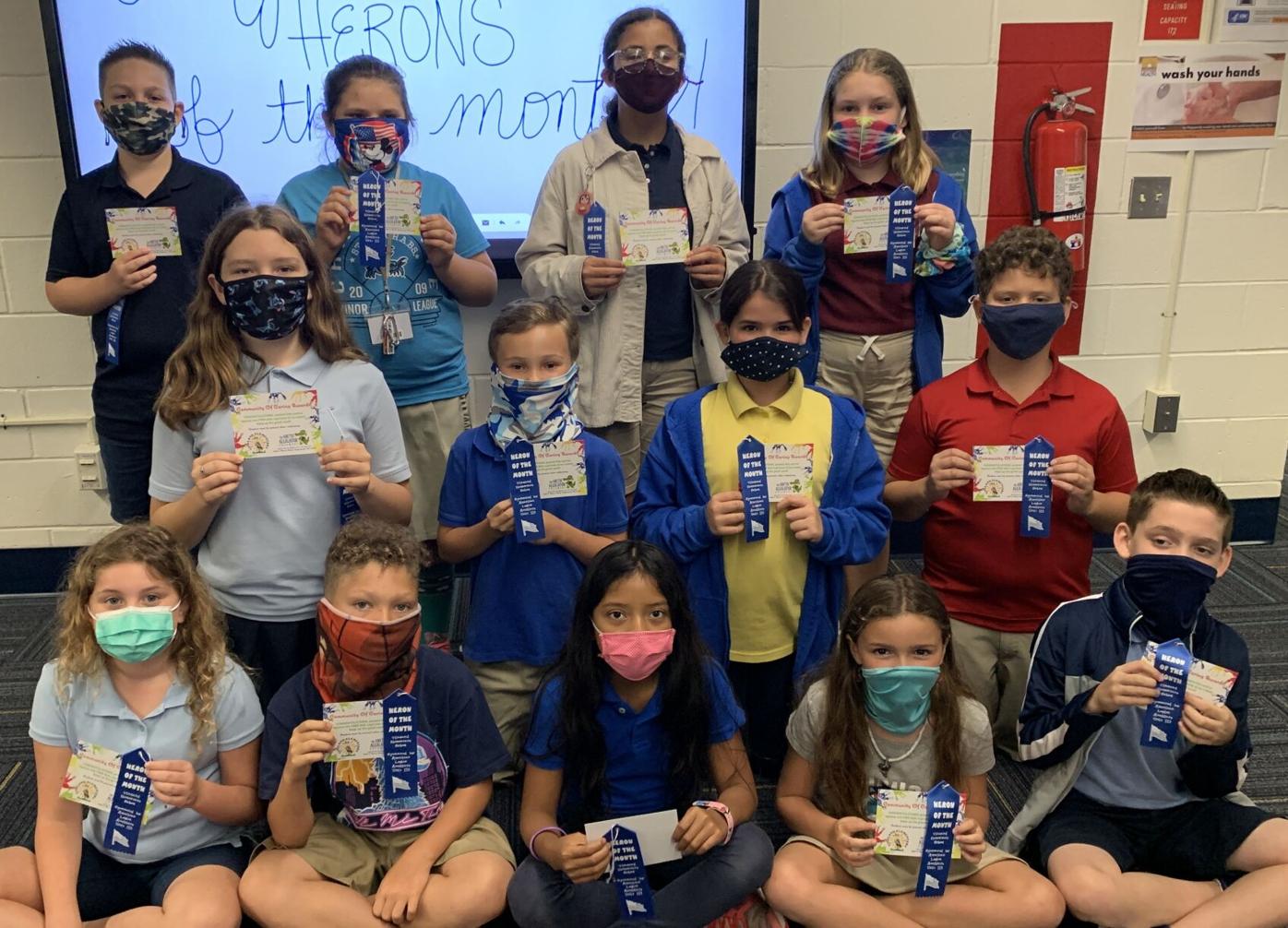 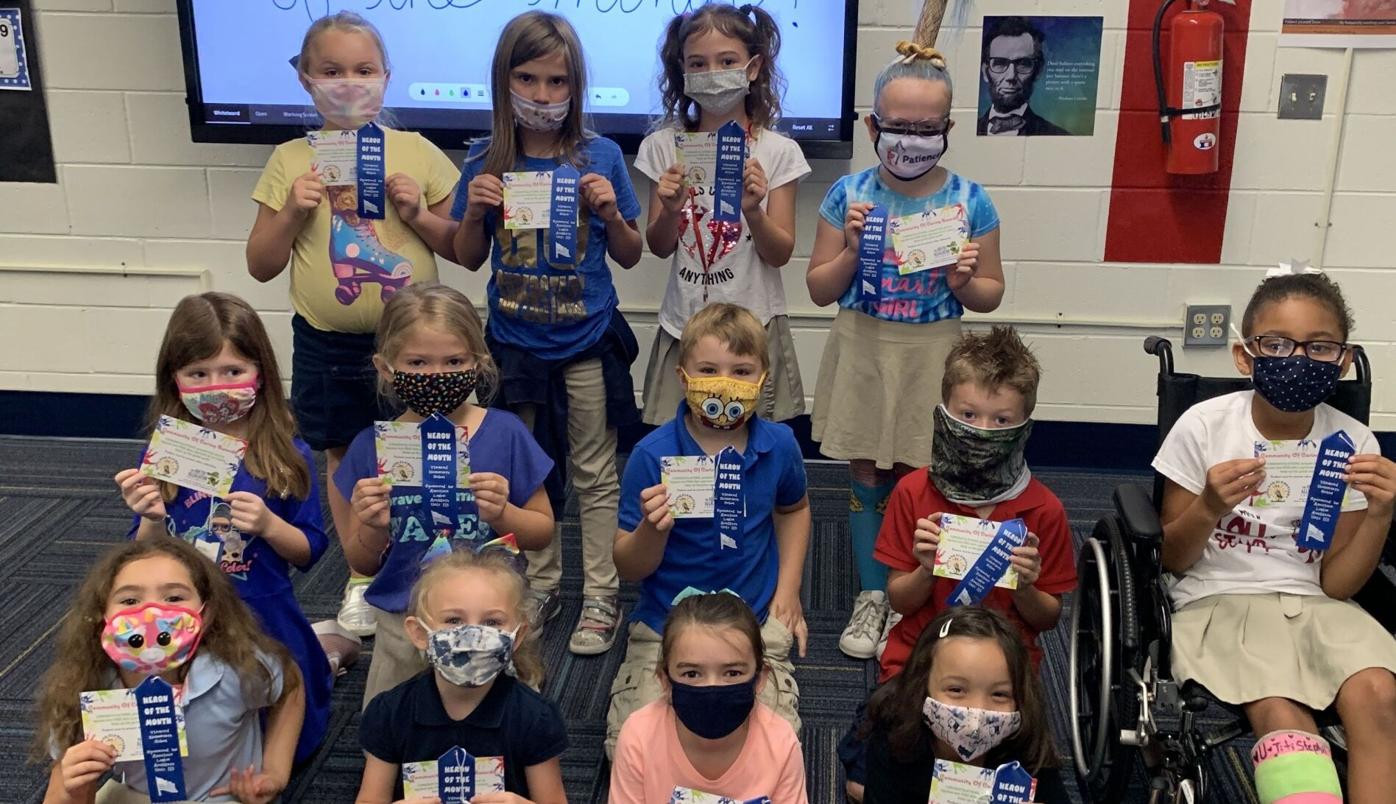 Charlotte County Public Schools received the Cambridge International District of the Year Award of 2020-21 in the small district division for improving and sustaining curriculum in the classrooms.

CCPS ranked the highest in increasing access to the rigor of the Cambridge curriculum, sustaining or improving student performance based on the 2019-20 exam results and committing to equity in education for all students.

“This is an awesome accomplishment by our schools. I am so proud of all of the students and staff on how hard they have worked and continue to push themselves during this difficult time. Just amazing,” said Steve Dionisio, superintendent of CCPS. “The partnership Charlotte County Schools has with Cambridge is outstanding and one I hope will continue for many years to come. Congratulations to all involved.”

• Jaxson Moenning, “Wearing a swim cap is a drag … or not?’ Received a first-place trophy in Biomedical and Health Sciences Division. He is a Florida State Science Fair Nominee with an Invitation to Broadcom Masters National Science Fair. In the state, he was a Grand Award Winner-Florida State Science Fair Finalist and won a Sony wireless headphone and a $2,500 scholarship to Florida Gulf Coast University.

CHS and Fort Myers High competed in the finals to determine which team would represent the Twentieth Judicial Court at the State Mock Trial Competition.

This will be the sixth time CHS will make an appearance at the State Mock Trial Competition.