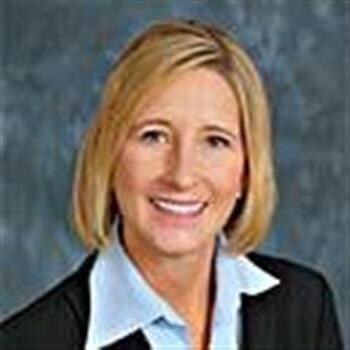 The Charlotte County School Board discussed this week why the current student dress code policy is so subjective.

Board member Kim Amontree was the first to bring up her concerns at a workshop on Tuesday morning.

“I have two issues with our current dress code. First, it seems to unfairly single out the dress that women wear and second, it does so in a way that’s subjective,” said Amontree.

Amontree read a portion of the policy aloud that addressed specific clothing items.

“Of the 10 clothing articles listed, eight of them are things that would typically be worn by women. When we are listing things that are primarily worn by women, the inference is that we are saying the things women wear are more distracting than what men wear,” said Amontree.

Amontree discussed a possible reconstruction of the dress code, with the idea to make it gender neutral.

“There are many school districts across the country where that’s what their dress code looks like,” she said.

Her example described tops covering from one armpit to the other, and bottoms covering down to approximately mid-thigh, without specific language.

“If you’re an administrator, either the top covers from one armpit to the other, or it does not. There’s no trying to decide whether it’s distracting or not.”

Board member Ian Vincent agreed the language used is arbitrary.

“At the end of the day, we want our dress code to accomplish a goal, which is to teach our students how to be prepared for the work force,” said Amontree.

With that said, the dress code was sent back to the drawing board, and may be updated in the following school year.

Other School Board news

Superintendent Steve Dionisio pointed out roughly 1,400 CCPS staff members have received at least the first dose of the COVID-19 vaccine.

“Those are the ones we can say got at least shot one,” he said. “Hopefully that number will continue to increase.”

The School Board also accepted a proposed aircraft engine donation from A318 Aircraft Holdings, LLC, to the Charlotte Technical College Airframe and Powerplant program.

The engine’s estimated value weighed in at $2 million.

“The opportunity it affords our young people to go into the workforce is certainly exciting,” said board member Bob Segur.

Board member Cara Reynolds closed the Tuesday evening board meeting with a message to Charlotte County students in the heart of testing season.

“I just want to tell every kid out there getting ready to take a test to take, take a breath, it’s OK, it may be stressful in the moment but it’s just one of all the great things you do in the school year. You’re going to do you’re best and that’s all we ever ask of you,” said Reynolds.

“I know that our students have worked hard and will do their best. I know that the results, whatever they are, are going to make us proud,” she said.