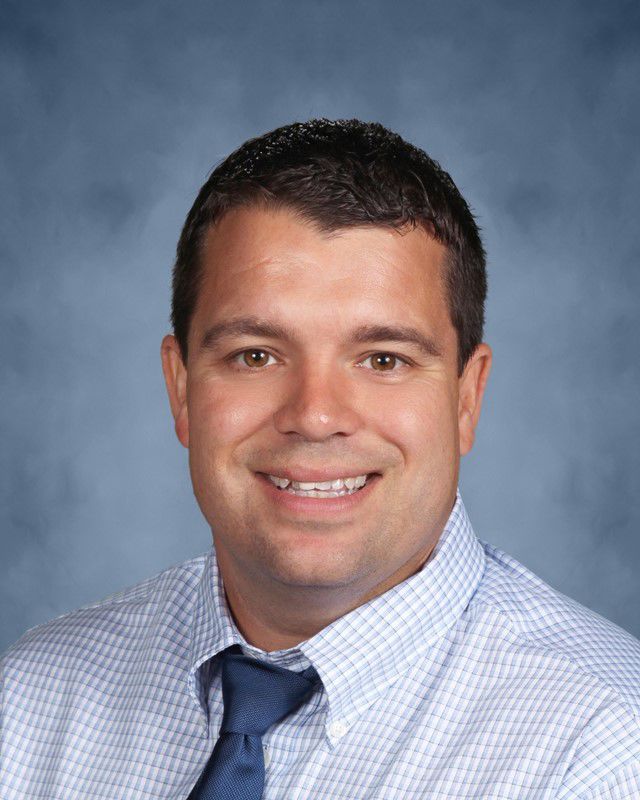 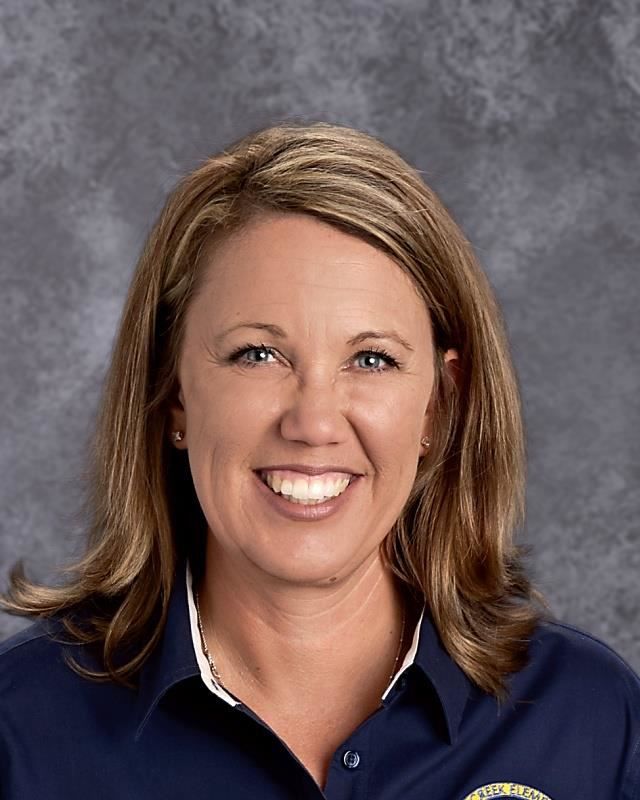 Students at Deep Creek Elementary School in Charlotte County will start the next school year under new direction.

Stepping into the role as principal will be former Deep Creek assistant principal James Vernon.

He earned his bachelor’s degree in elementary education from Florida State University, and a master’s degree with a concentration in educational leadership from Nova Southeastern University.

New director of Human ResourcesThe former principal of Deep Creek Elementary, Adrienne McElroy, will be stepping into the role of director of human resources for the district.

McElroy earned a bachelor’s degree in elementary education from the University of Central Florida. She is expected to receive her Doctor of Education in educational leadership at Nova Southeastern University in May 2020.

McElroy spent the majority of her teaching career teaching second and third grade from 2000 to 2008.

The district chose Patrick Keegan, director of human resources, to fill his position.

The transition will take place Aug. 31.