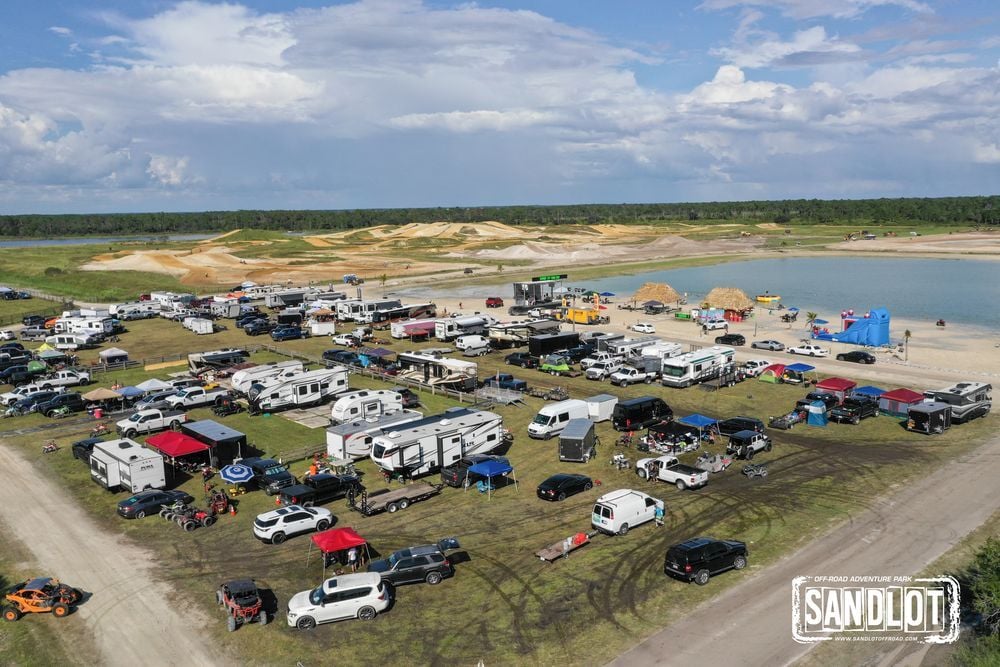 Sandlot Off-Road Adventure Park has 25 miles of trails, a small lake, a general store and space for camping. 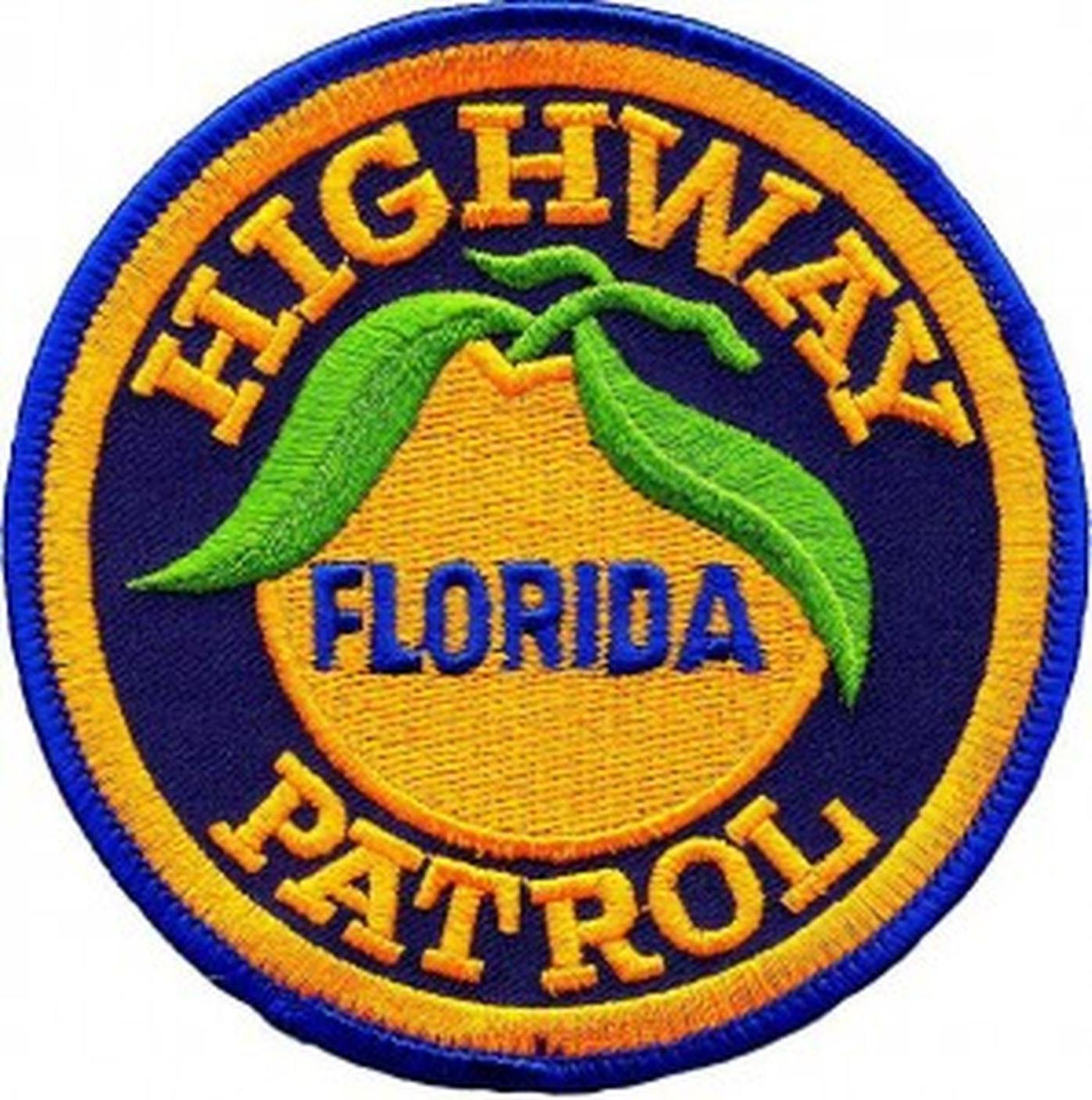 The wreck involved a 63-year-old Punta Gorda man whose motorcycle landed awkwardly after a jump. The man, who was wearing a helmet, died.

The incident occurred at 9:43 a.m. Saturday at the park, located at 39450 Bermont Road in eastern Charlotte County.

A motorcyclist attempted a big jump, but crashed, said Todd Dunn, the Charlotte County Fire & EMS public information officer. The motorcyclist landed on his front wheel, which caused him to face plant. He died as a result of the traumatic injury.