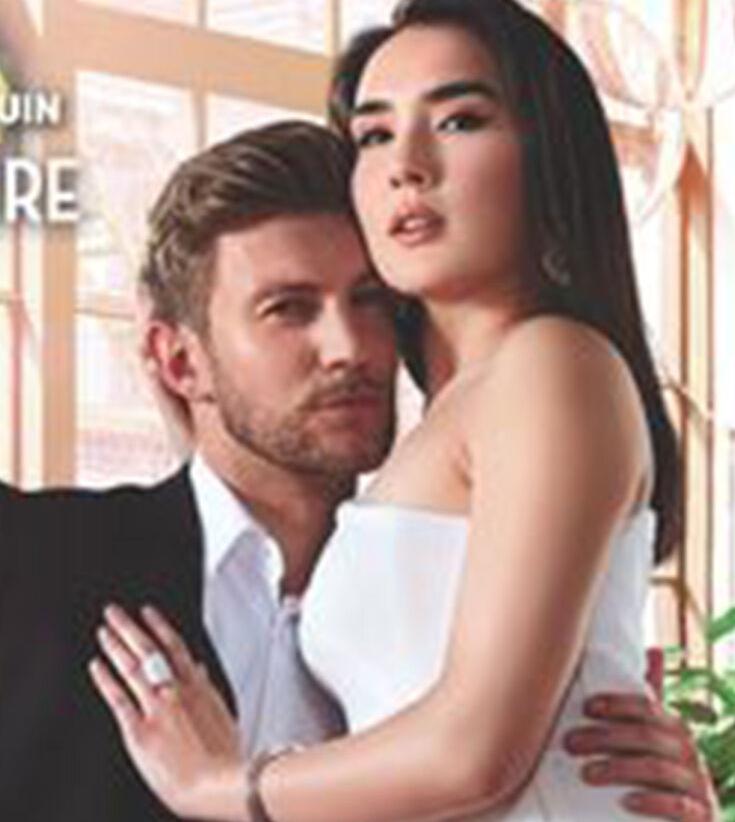 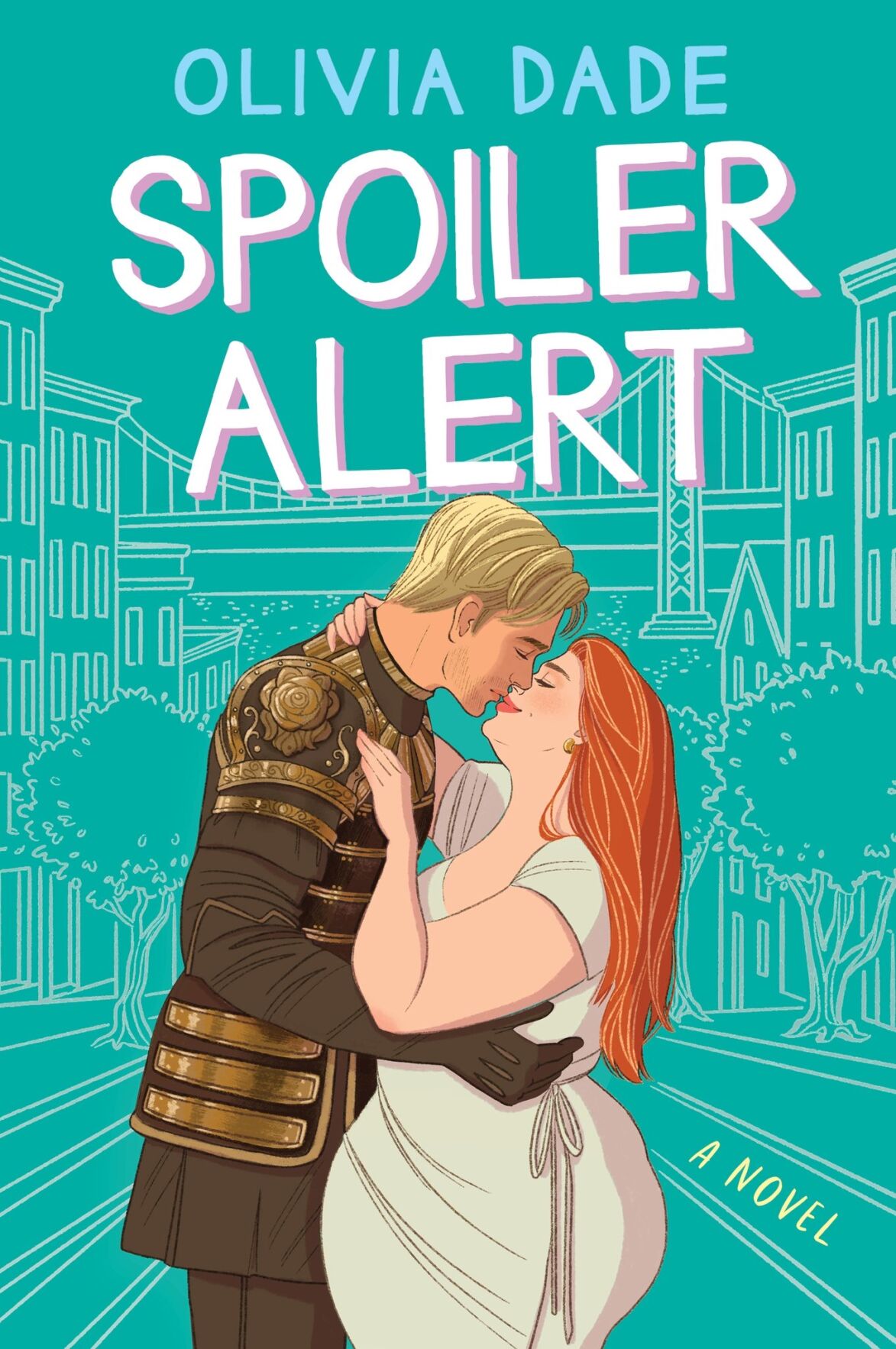 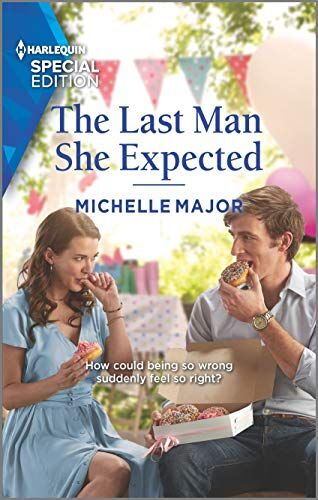 "The Last Man She Expected" by Michelle Major 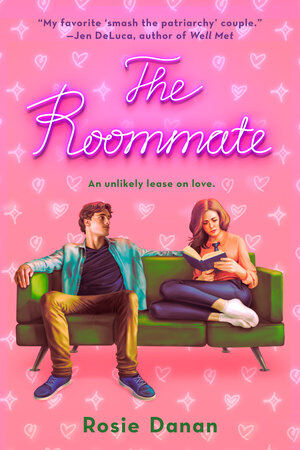 'The Roommate' by Rosie Danan 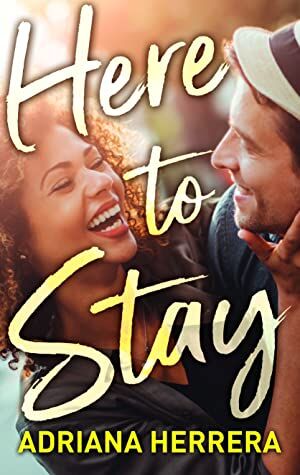 "Here to Stay" by Adriana Herrera 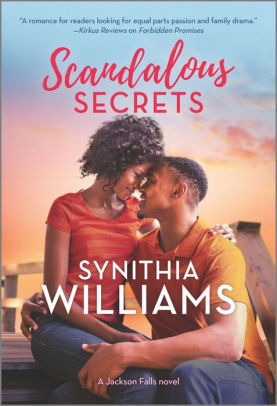 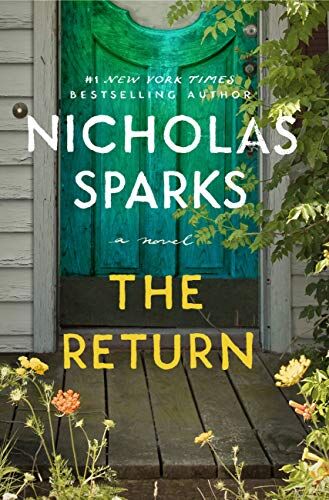 “The Return” by Nicholas Sparks

"The Last Man She Expected" by Michelle Major

'The Roommate' by Rosie Danan

"Here to Stay" by Adriana Herrera

“The Return” by Nicholas Sparks

The dog days of summer may be behind us and fall is starting to settle in, but everywhere in Romanceland is HOT, HOT, HOT! Don’t believe us? Check out these early autumn releases.

The story of the Korean-American Song fashion empire continues in Book 2 of The Heirs of Hansol series. This time Garrett’s sister, Adelaide Song, takes center stage. She’s shed her teenaged party girl ways, has a freshly minted MBA, and is ready to take the world of fashion design by storm at Hansol Incorporated — if only she can convince her family to let her. She enlists the help of the firm’s PR hottie Michael Reynolds, who just happens to have been her childhood crush and her brother’s best friend. Together they work on a plan to wow her way into the executive suite. As their connection grows, the chemistry is undeniable, but Adelaide has a lot to prove — including the maturity to keep it strictly business. If only her heart doesn’t get in the way. Publishers Weekly says, “Lee crafts an electric will-they-or-won’t-they between two well-developed characters who come together as a convincing and passionate couple. Readers won’t want to put down this sexy slow burn romance.”

”Here to Stay” by Adriana Herrera; Carina Press, out now

Speaking of forbidden office relationships …Transplanted New Yorker Julia del Mar Ortiz is trying to make the best of Dallas after being ditched there by her boyfriend shortly after moving. She’s landed a great job running the charitable foundation of Sturm’s, an iconic family-owned high fashion department store, and she’s started a meetup group for “Gotham Exiles” like herself. But when Sturm’s decides to go public, the CEO hires fellow New Yorker Rocco Quinn as a consultant to tighten up profitability, which involves — you guessed it — shutting down the foundation. Trouble is, Julia finds Rocco irresistible, and the feeling is mutual. But there’s a lot on the line here for Rocco as well — success at this assignment means a potential promotion and a better life for him and his loved ones back home. Library Journal nailed it when it said, “Herrera hits the mark again with a sizzling enemies-to-lovers romance that deftly charts the struggles of finding love and friendship in unexpected places.”

Shy, uptight East Coast socialite Clara Wheaton could easily commiserate with Julia’s aforementioned Dallas situation. In her case, she’s been lured cross-country by her childhood crush, a bait-and-switch that finds her sharing a summer sublet with a charming stranger, Josh. Things are going fine until Clara’s curiosity about her roomie gets the better of her and she looks him up online and finds out what he does for a living. Uh oh. Turns out, Josh is an actor ... of the porno kind. His professional prowess inspires her to take tackling the stigma against female desire into her own hands. They may not agree on much, but Josh and Clara both believe women deserve better sex. What they decide to do about it will change both of their lives, and if they’re lucky, they’ll help everyone else get lucky too.

Marcus Caster-Rupp also has a bit of a secret related to his career as an actor. The world may know him as Aeneas, star of the biggest show on television, but fan fiction readers call him something else: Book!AeneasWouldNever. Marcus gets out his frustrations with the show through anonymous stories about the internet’s favorite couple, Aeneas and Lavinia. But if anyone discovered his online persona, he’d be finished in Hollywood. April Whittier has secrets of her own. A hardcore Lavinia fan, she’s long hidden her fanfic and cosplay hobbies from her “real life” — but not anymore. When she dares to post her latest costume creation on Twitter, her plus-size take goes viral. And when Marcus asks her out to spite her internet critics, truth officially becomes stranger than fanfiction. Turns out, she’s Unapologetic Lavinia Stan, his closest fandom friend, he has one more huge secret to keep from her. With love and Marcus’s career on the line, can the two of them stop hiding once and for all, or will a match made in fandom end up prematurely canceled?

Speaking of secrets and lies … The follow-up to “Forbidden Promises” in the Jackson Falls series, this one focuses on India’s brother, Byron Robidoux, who is running for a U.S. Senate seat. He’s got the backing of some powerful political connections, but his plans are suddenly upended when a blackmailer surfaces wielding a secret that Byron’s kept for over a decade. Trouble is, the secret is also a lie. And revealing the truth could have terrible repercussions for the person he told that lie to protect. Zoe Hammond, now a strong and confident single mother, was Byron’s friend in his college days. When Zoe got pregnant by her abusive boyfriend, Byron vouched that the child was his so that Zoe (and her child) could escape harm. But now, with the threat of being labeled a deadbeat dad, not to mention Zoe suddenly receiving threatening emails from someone who could be her ex — well, it’s a pretty thorny situation. And as their mutual attraction grows, he’ll need to figure it out or risk losing everything. This one is a great twist on the secret baby trope wrapped in a single-parent, second-chance romance of the friends-to-lovers variety.

No. 1 New York Times bestselling author Nicholas Sparks returns with the story of an injured Navy doctor. Trevor Benson never intended to move back to New Bern, North Carolina. But when a mortar blast outside the hospital where he worked sent him home from Afghanistan with devastating injuries, the dilapidated cabin he’d inherited from his grandfather seemed as good a place to regroup as any. Trevor isn’t prepared to fall in love with a local … yet, from their very first encounter, Trevor feels a connection with deputy sheriff Natalie Masterson that he can’t ignore. But even as she seems to reciprocate his feelings, she remains frustratingly distant, making Trevor wonder what she’s hiding. There’s another mystery in this one, too, about the circumstances surrounding his grandfather’s death. In unravelling these secrets, Trevor will learn the true meaning of love and forgiveness … and that in life, to move forward, we must often return to the place where it all began.

”The Last Man She Expected” by Michelle Major; Harlequin Special Edition, out now

Another “new beginning in a new place” romance. Moving to Starlight to work at her aunt’s coffee shop was supposed to be Mara Reed’s new start after her devastating divorce. But had she known she’d find Parker Johnson, her ex-husband’s ruthless divorce attorney, there, she might have chosen differently. After all, her divorce left her with her personal and professional reputation shattered, walking away with nothing but her daughter. This was the man who enabled her ex to do such hefty damage. Parker says he was just doing his job; nothing personal. But beneath their antagonism toward each other is an attraction that’s impossible for them to resist. As they get to know each other better, Mara begins to realize Parker has many qualities that make him more than just the no-strings fling they’ve embarked on. And Parker might just learn to let go of his own emotional baggage to take the same leap of faith.

BookTrib.com is the lifestyle destination for book lovers, where articles and books are paired together to create dynamic content that goes beyond traditional book reviews.