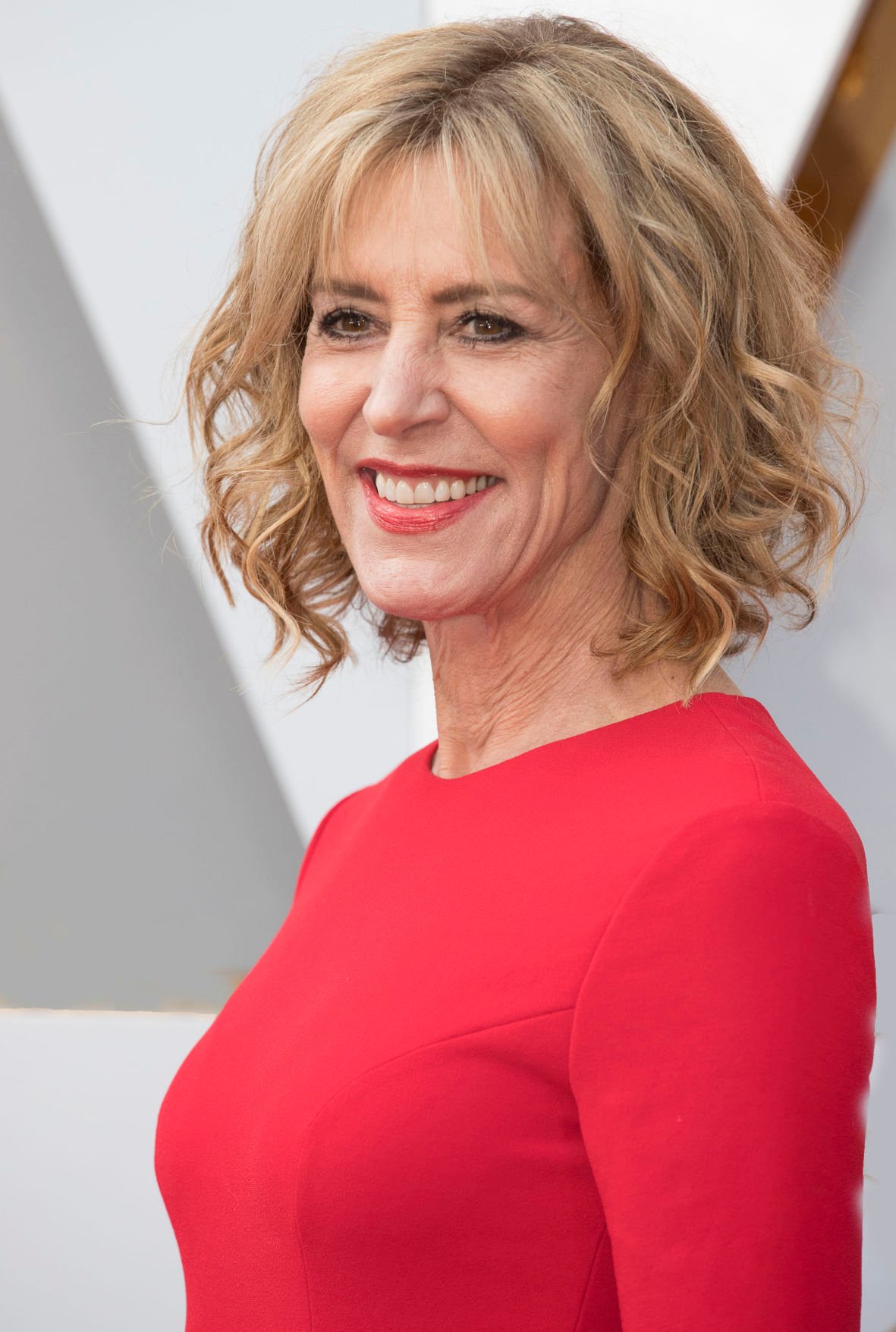 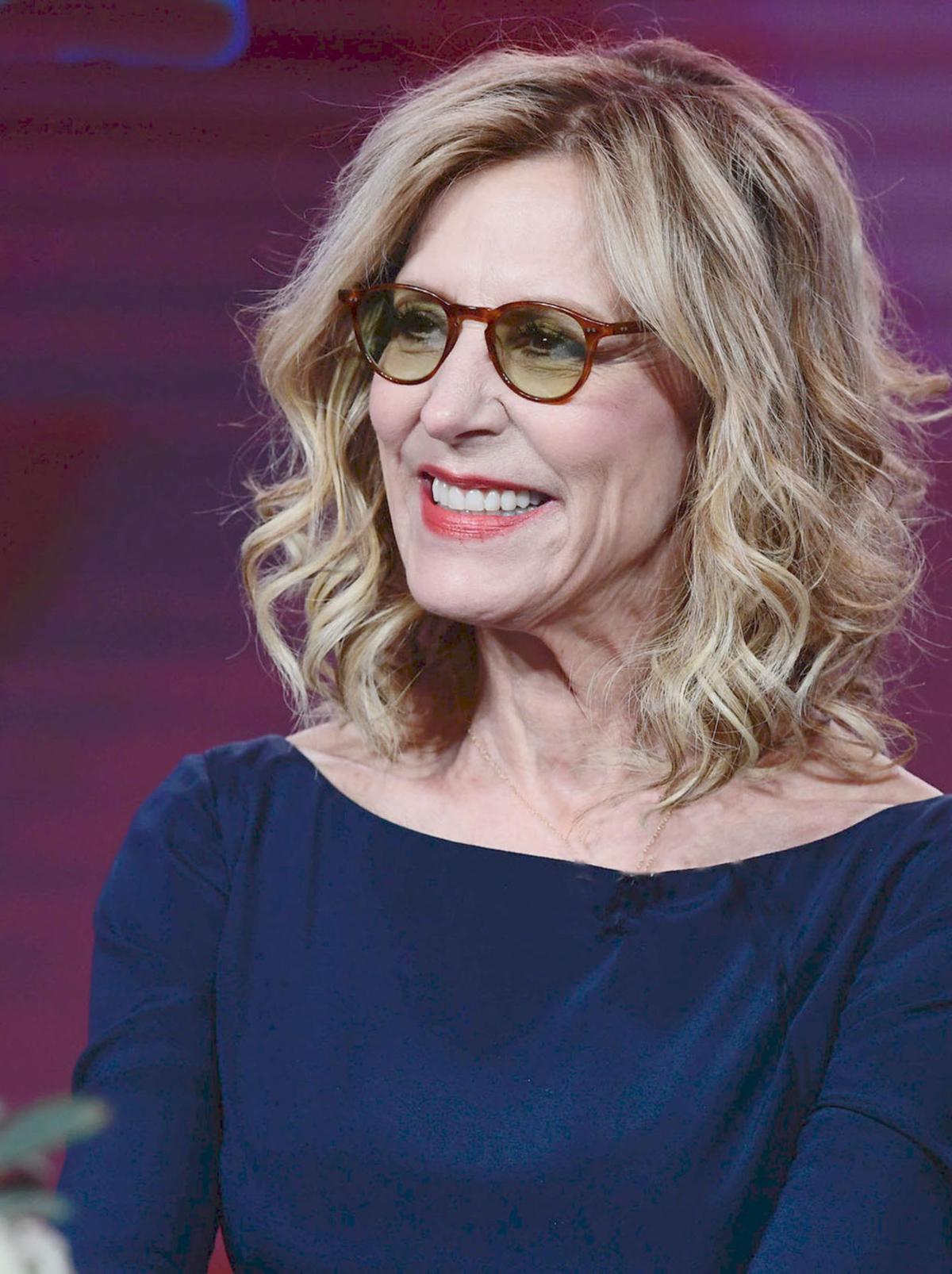 PASADENA, Calif. — Ever since she was a little kid, actress Christine Lahti knew she wanted something big. She wasn’t quite sure what that was until she portrayed a tree in the sixth grade play and graduated to the Virgin Mary in the Christmas pageant.

“And that felt really good,” she grins. “And I thought, ‘This is ALL good.’ I put on all the plays in our neighborhood where we did the karaoke and I’d put a sheet up in the basement and charge people 10 cents to come see us do karaoke of ‘South Pacific.’ I was always a performer,” she says.

The third of six kids, Lahti says she developed a fierce aspiration to become an actress, which eventually led to an Academy Award nomination for “Swing Shift,” an Emmy for “Chicago Hope” and scores of memorable performances.

She’ll be adding to those on PBS Friday when she portrays her good friend and women’s rights activist Gloria Steinem, in the “Great Performances” presentation of “Gloria: A Life.”

Although Lahti’s parents were conservative — her father a surgeon and her mother a housewife — they didn’t discourage her from her dream, she says.

“My parents never even pressured me to get a teaching certificate or a back-up plan. They said from the beginning, even though they were very conventional, they both said to me: ‘If you work hard enough you can achieve anything.’ And that really sunk in.

While the performing didn’t feel like work, getting there did. When she first moved to New York to pursue her plan, she worked as a waitress. And while many fledgling actors make ends meet by filming commercials, she was having none of it.

“I was such a snob about it,” she says. “I felt it would be really selling out. And I wanted to be a PURE artist. And then reality hit, and I thought, ‘I can’t waitress anymore. I’ve got to get a commercial.’ So I did.”

Her first national pitch was for Joy dishwashing liquid. “I could justify that because I played the little league coach to my son — not just a housewife — so at least I got to wear sweats and a baseball cap,” says Lahti.

When she planned to move in with her boyfriend, her parents boycotted that idea. “They cut me off financially,” she says. She eventually told her boyfriend good-bye.

“It was the best thing that could happen to me. Thank God I didn’t marry this guy. We lived together for a few months, but I had to take on two waitressing jobs, but I figured it out,” she says.

“I just remember peanut butter was a big, big part of it. I remember if I could buy wine, it would be the big Gallo gallon jugs that would last for months. I remember the day I could buy an electric fan and I was so excited because I had no air conditioning. And I would get dressed in front of the refrigerator for auditioning. So I bought a fan and I remember carrying it home feeling like, ‘I’m so independent! Such an adult.’ And it felt so good.”

At first Lahti didn’t want to perform on television either, feeling it would compromise her “art.” “I would NOT go up for the audition for ‘Cheers,’” she recalls. “My agents thought I was crazy.

“They said, ‘They’re really interested in you. You want to reconsider?’ I said, ‘No. I’m not going to do a sitcom!’ And then I finally did one — because I was desperate and needed money. It was ‘The Harvey Korman Show.’”

Even so, she didn’t want to get stuck doing it for years and hoped it would not get picked up. “And it didn’t.”

When Lahti finally capitulated, she went on to earn an enviable reputation as a TV actress on shows like “Law & Order: SVU,” “Blacklist,” “Hawaii Five-O” and “Evil.”

She’s been married for 36 years to producer-director Thomas Schlamme, with whom she has three children.

An avowed feminist, Lahti says, “I never thought I would find a man because every time I did have a boyfriend, they were threatened by my ambition ... But (with Tommy) I only felt supported.”