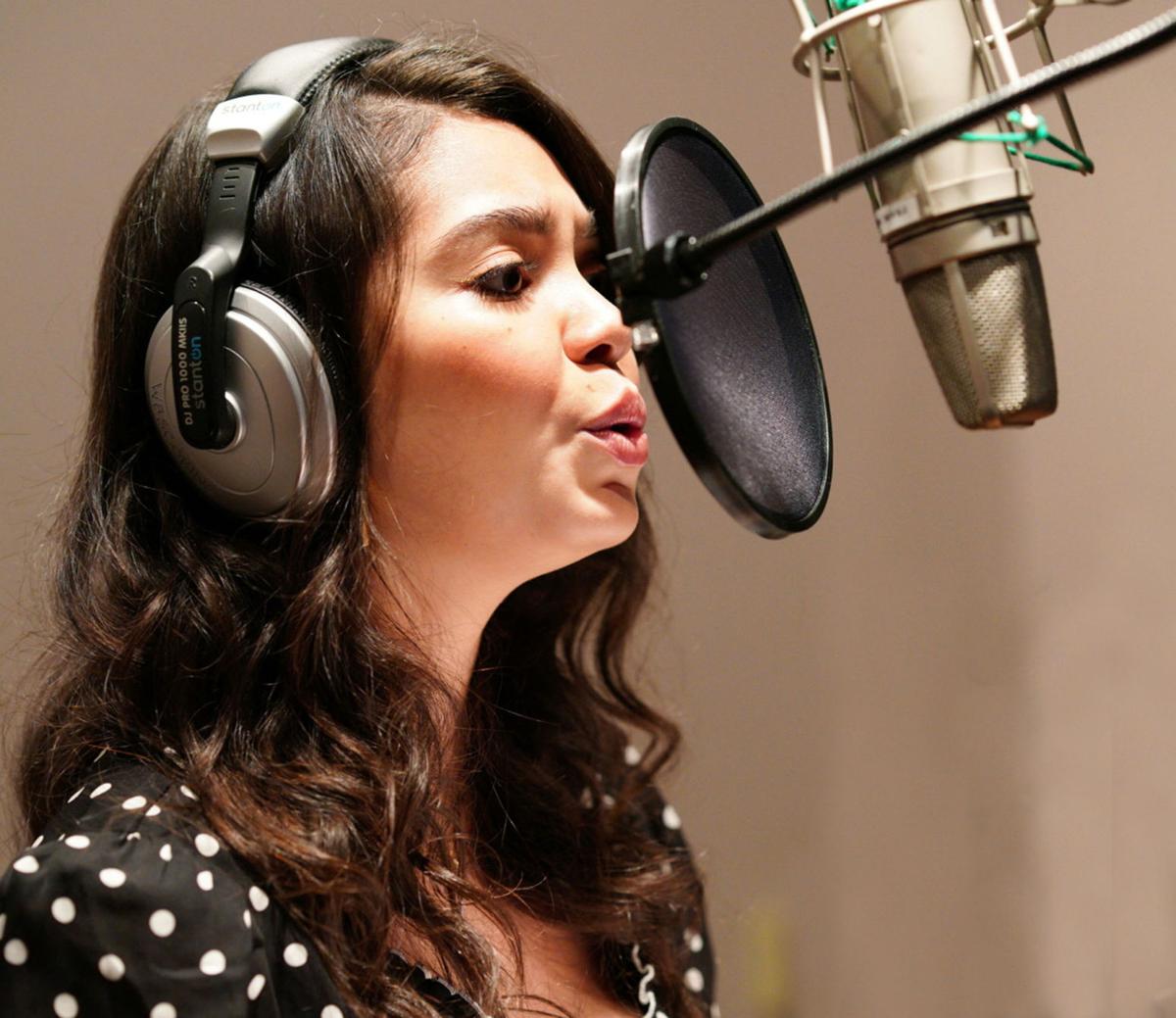 Auli’i Cravalho will provide the singing voice for Ariel in ABC’s special “The Wonderful World of Disney Presents The Little Mermaid Live!” premiering on Nov. 5. 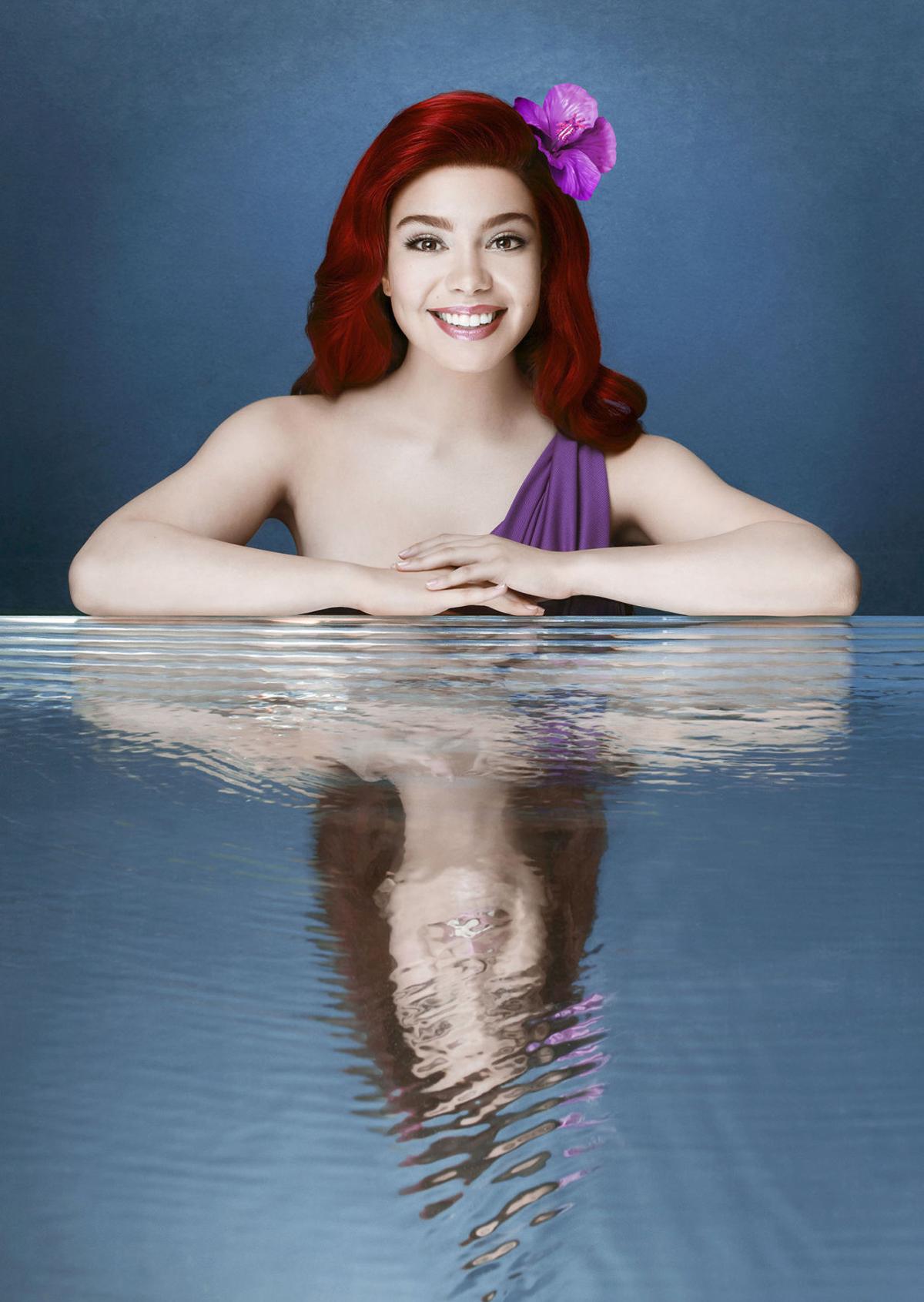 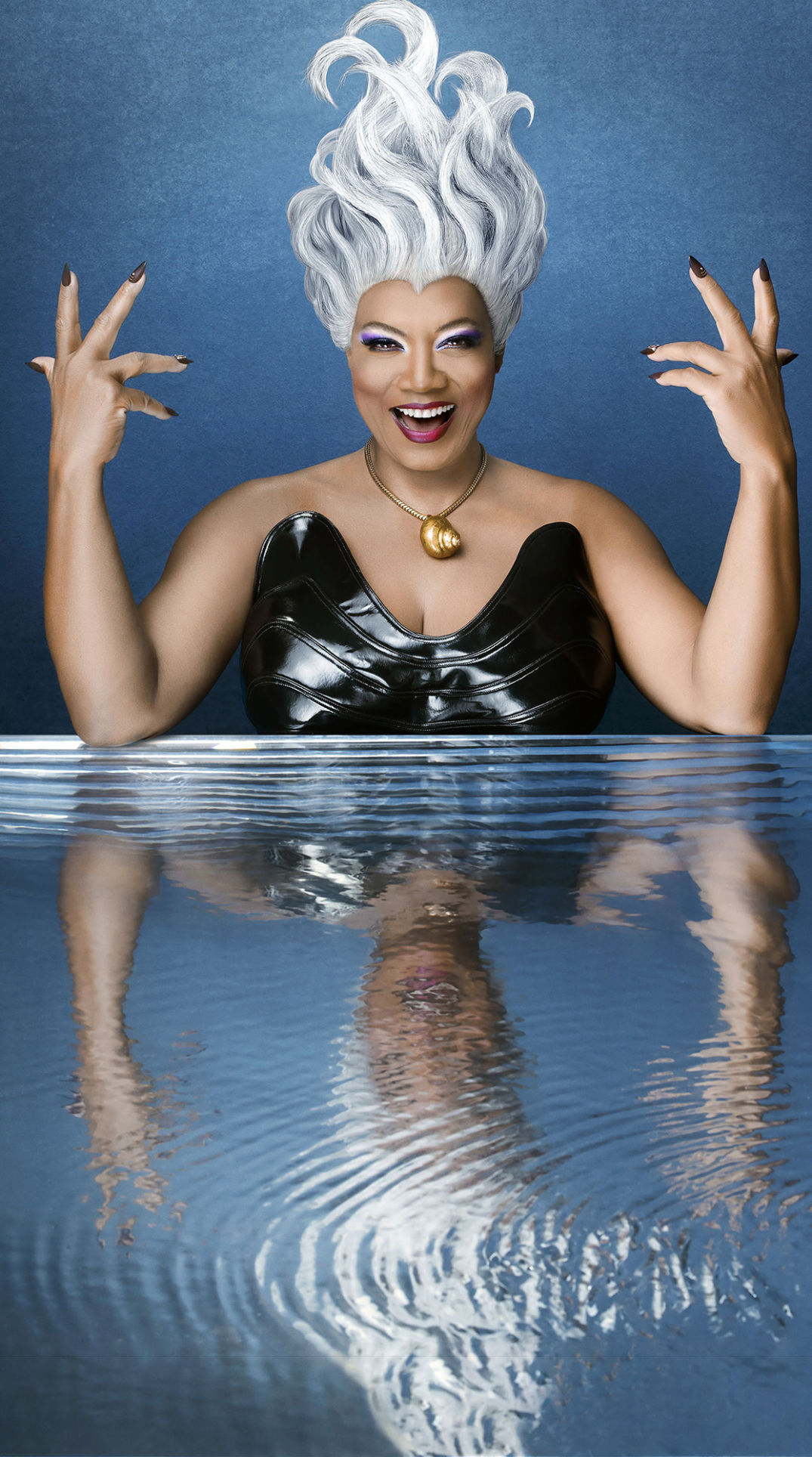 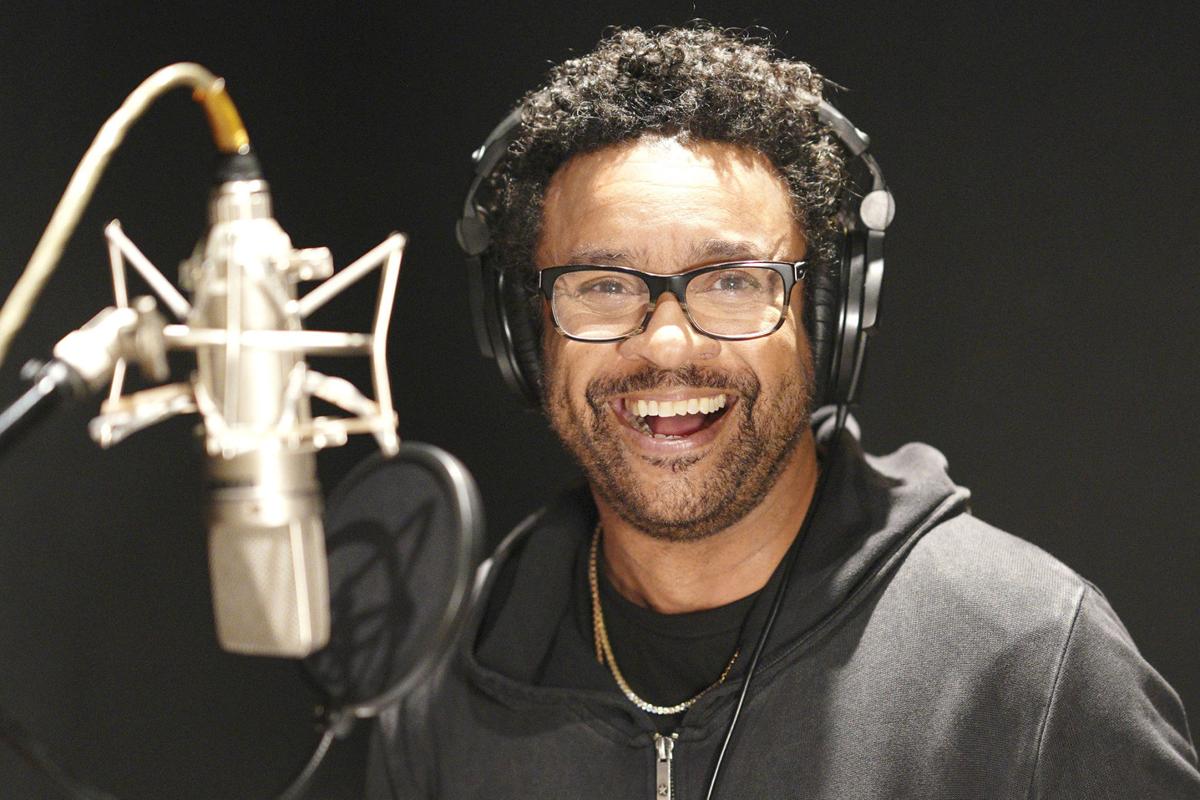 Grammy winner Shaggy will provide the singing voice of Sebastian, the crab, when ABC offers, “The Wonderful World of Disney Presents The Little Mermaid Live!” on Nov. 5.

Auli’i Cravalho will provide the singing voice for Ariel in ABC’s special “The Wonderful World of Disney Presents The Little Mermaid Live!” premiering on Nov. 5.

Grammy winner Shaggy will provide the singing voice of Sebastian, the crab, when ABC offers, “The Wonderful World of Disney Presents The Little Mermaid Live!” on Nov. 5.

LOS ANGELES — Auli’i Cravalho is one of the few actors who can boast that they will have played two different Disney princesses. Her voice work brought the animated character of Moana to life. Now she’s speaking and singing for Ariel in “The Wonderful World of Disney presents The Little Mermaid Live!”

The hybrid production to mark the 30th anniversary of the film will blend live performances with moments from the animated film. Joining Cravalho in the cast for the broadcast Tuesday on ABC are Queen Latifah as Ursula, Shaggy as Sebastian and Graham Phillips as Prince Eric.

Sets are being constructed on the Disney lot, where performers will sing before a studio audience. What they and the home audience will see are moments of the animated film that will give way to certain scenes being performed by the actors. After the scene, the animated film will pick up and continue until the next live action scene.

“Moana,” Cravalho’s first professional acting job, had the 18-year-old Hawaii native doing standard voice recording work. It’s a whole new world with Ariel, both because the production will be performed live and because Cravalho is such a huge fan of Jodi Benson, Ariel’s original voice. She has gotten to know Benson and says the veteran actor has become almost like an older sister to her.

“Luckily, I get to bring my own feelings to the character,” Cravalho says. “When it comes to Jodi, she has that beautiful classic sound, whereas the songs I sang in ‘Moana’ had a pretty strong belt to them. I am working with Alan Menken on it and I think we are going to find something in between.

“I think there is just so much room to play with that while, of course, still paying homage to the original character. That’s me anyway. And, of course, there’s so many beautiful set designs and so much of, really, a visual buffet that I am part of this, but there’s also just so much more that I know people will enjoy that I won’t have to worry too much about what I bring to the character because I bring myself, and I feel like that’s enough.”

The live production is a new experience for Cravalho. Because she landed the role in “Moana” at such a young age, she didn’t have many opportunities to do live productions in school. Since “Moana,” Cravalho starred in the short-lived NBC musical drama “Rise,” her first on-screen job.

There has been little time for Cravalho to get nervous, as rehearsals for “The Little Mermaid Live!” started only weeks before the telecast. As for the advice Benson gave Cravalho in regards to doing a live version of the animated film classic, all she said was “Buckle up, buttercup.”

The creative team has faith in Cravalho. Executive producer Hamish Hamilton is certain a lot of young women dream of playing the role, but they knew they had the right person when Cravalho walked into the room bringing “joy and wonder.”

Going from Moana to Ariel feels like a natural transition for her.

“I grew up maybe about 20 minutes from the beach, so I would say I was pretty water active as a kid, I’m very, very grateful to be able to play Ariel from beyond the reef to under the sea, I suppose, and yes, I’m boy, oh, boy, I feel there are so many, I feel like, similarities that I can relate to as far as curiosity and wondering what’s just beyond my reach, you know? So I’m very grateful again,” Cravalho says. “The song I relate to the most in ‘Little Mermaid’ is ‘Part of Your World.’

“I can relate to what she is singing because I grew up on a very small island and never thought I was going to get very much of anything. And, my life has truly changed but it means standing up for yourself.”

The one thing she doesn’t agree with when it comes to Ariel is the pact she makes with Ursula to trade her voice for the legs needed to be part of the dry land world. Cravalho says in no uncertain terms there is nothing in the world she would trade her voice to get.

There could come a time when a similar production of “Moana” would lead to another actor singing the lead role. Cravalho would find that a joyous situation.

“I think it is fantastic when we have new renditions,” Cravalho says. “I think every Disney film is reflective of their time but almost always we can pull different morals and ideas and bring them into the future. I can’t wait to see the next Polynesian girl play Moana.”