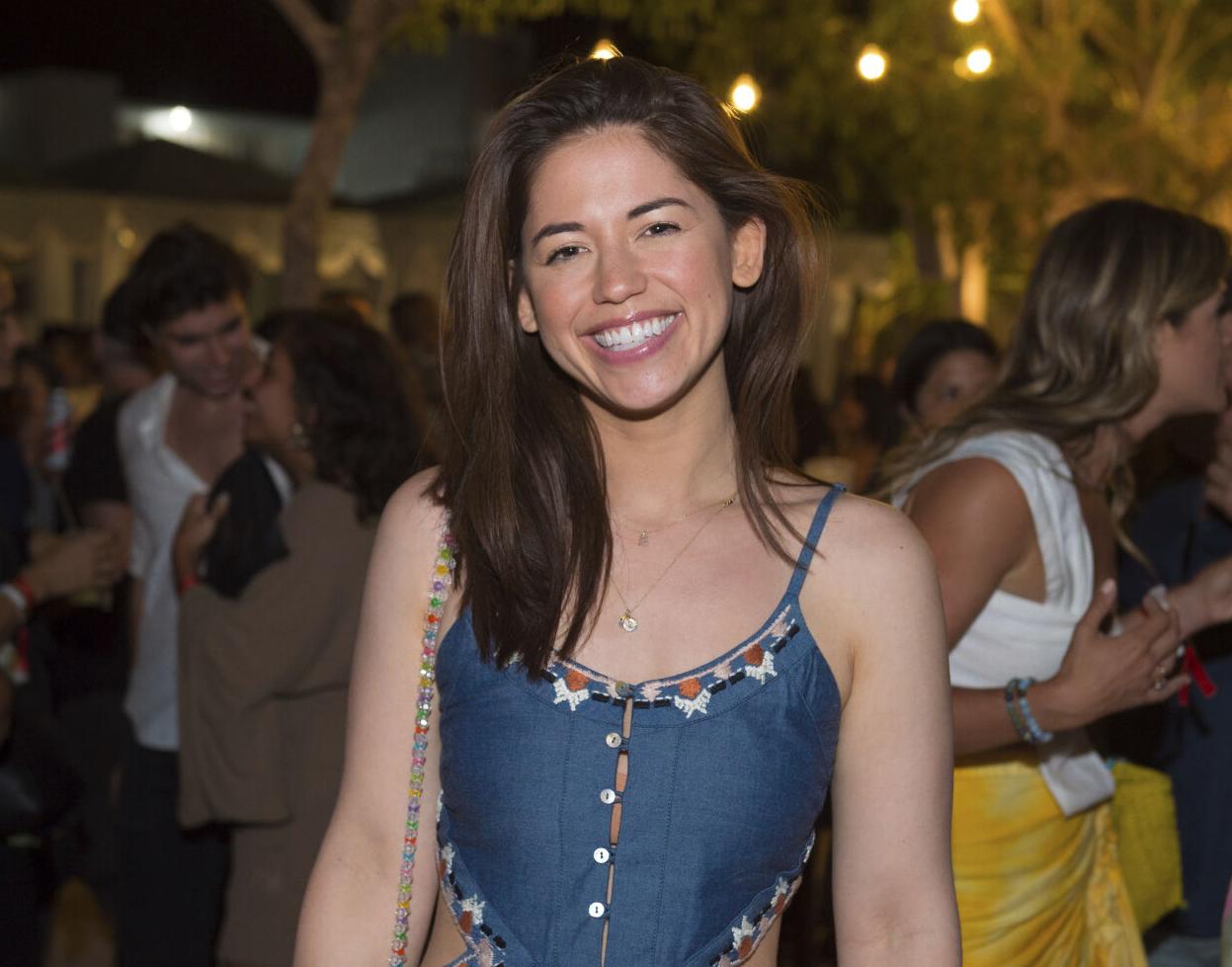 Food blogger and cookbook author Molly Yeh attends the Chef's Afterparty in Miami Beach, on May 22, 2021, during the South Beach Wine and Food Festival. Yeh is the author of “Molly on the Range” and the star of Food Network's “Girl Meets Farm."

Food blogger and cookbook author Molly Yeh poses in Miami Beach on May 22, 2021 during the South Beach Wine and Food Festival. Yeh is the author of “Molly on the Range” and the star of Food Network's “Girl Meets Farm." 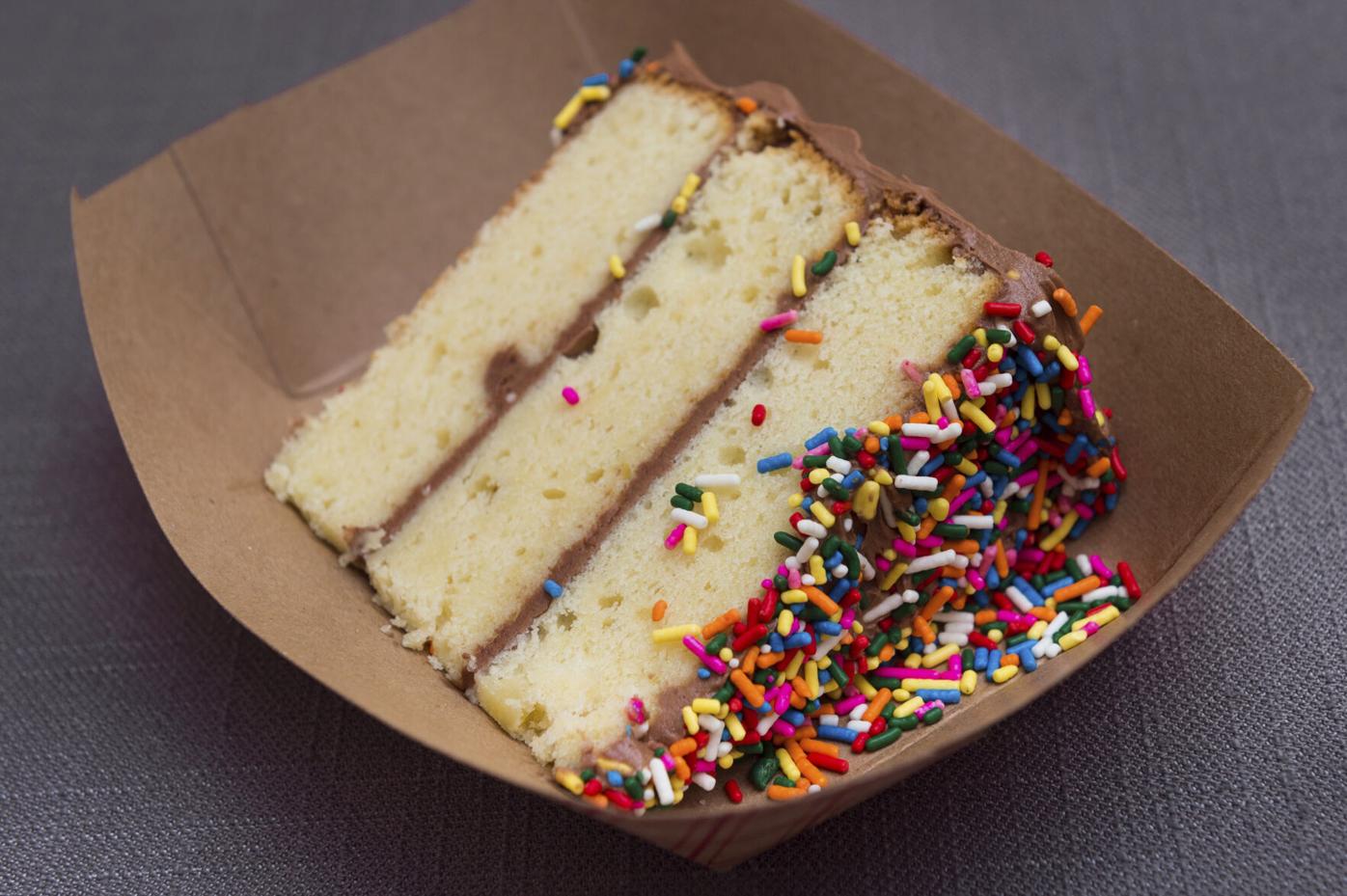 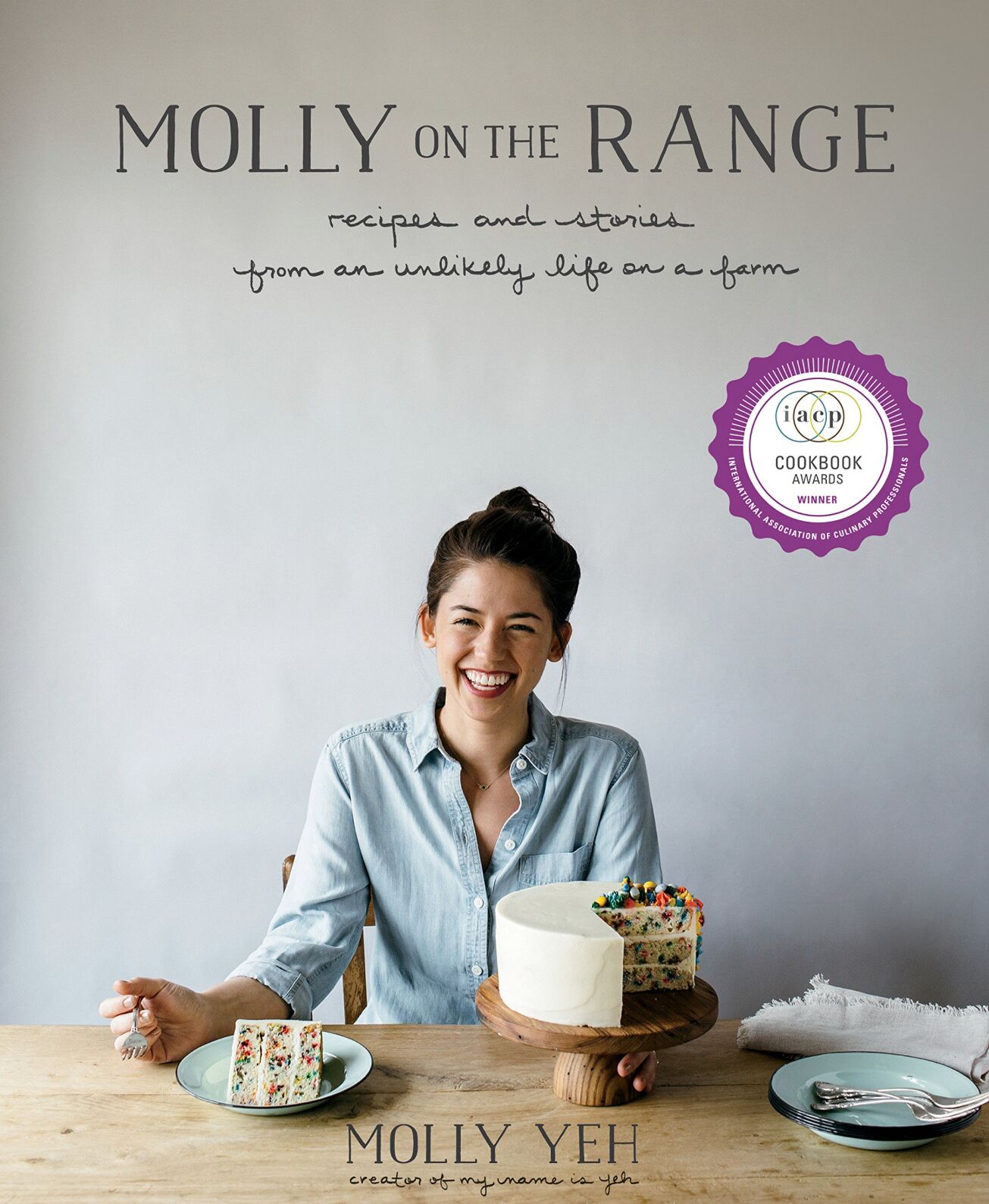 “Molly on the Range” by Molly Yeh. She is working on a new cookbook called “Where The Eggs Are.”

Food blogger and cookbook author Molly Yeh attends the Chef's Afterparty in Miami Beach, on May 22, 2021, during the South Beach Wine and Food Festival. Yeh is the author of “Molly on the Range” and the star of Food Network's “Girl Meets Farm."

Food blogger and cookbook author Molly Yeh poses in Miami Beach on May 22, 2021 during the South Beach Wine and Food Festival. Yeh is the author of “Molly on the Range” and the star of Food Network's “Girl Meets Farm."

“Molly on the Range” by Molly Yeh. She is working on a new cookbook called “Where The Eggs Are.”

The food blogger and author of “Molly on the Range” had already sketched the tablescape, sent hand-drawn invites incorporating the vegetable theme, and crafted cute marzipan carrots as cake toppers.

Since then, the 32-year-old Yeh has balanced the daily frustrations and isolation of quarantine life with the many joyful firsts of her toddler, Bernie. The constant that has held it together is food, or in Yeh’s case, tahini. She’s fond of incorporating her favorite ingredient in original recipes that fuse her Chinese and Jewish heritage.

“Food has truly taken on a different meaning, both in starting a family and also in the pandemic,” says Yeh, who lives on a sugar beet farm with her husband and baby near the Minnesota-North Dakota border.

The young family never went to a restaurant and rarely ordered takeout, cooking from scratch and finding delight in Bernie’s milestones, despite monotonous routines and seemingly endless household chores.

“There were so many special moments that were happening in this terrible thing around us,” says Yeh, who recently was in town for the South Beach Wine and Food Festival. “Imagine your first time smelling and tasting fresh bread, your first time baking cookies.”

The kitchen became the source of field trips and experiments. There was a fake vacation to Florence, Italy, where the family pulled out the pasta maker and made homemade pizzas. There was a day trip to the Italian Alps, aka a nearby hill where they sledded on an inflatable unicorn. And blissful spa days were coconut baths with a face mask and book during Bernie’s nap time.

Yeh, the star of Food Network’s “Girl Meets Farm” show, has been a bright spot in a gloomy year for many viewers, with her infectious smile, recipe mashups (think harissa honey labne, hummus dumplings, kale matzo pizza, and bacon and egg drop soup), and endearing habit of liberally dousing desserts with homemade sprinkles or marzipan.

Pretzel challah was among the first recipes that gained traction on her blog “My Name is Yeh.” And she’s delighted to report that her daughter’s art canvas of choice is painting egg wash on a braided loaf.

Yeh has experienced a rough pandemic year full of pitfalls and pivots like the rest of us. She shacked up with her in-laws while overseeing a massive home renovation, and started work on a new cookbook, “Where The Eggs Are,” featuring easier, go-to weekday meals.

While these recipes are less fussy, Yeh has never shied away from celebratory and sometimes labor-intensive dishes. She grew up in the kitchen with her mother, making everything from scratch, finding comfort in the rituals and routines — perfect preparation for pandemic life.

The new mom admits she struggled when she realized she’s not the fun parent. “It’s become clear that Nick is the fun one, dancing and singing and spinning her up in the air,” she says.

But food has fixed that too.

“I get to see Bernie’s face when she eats my chicken noodle soup, and I get to fill the house with the smell of mac and cheese when she wakes up from her nap,” she says.

Yeh met her husband when they were students at Juilliard, and made her debut at Carnegie Hall as a percussionist at age 17. Her father, John Bruce Yeh, plays clarinet with the Chicago Symphony Orchestra and was their first Asian-American member when he joined in 1977.

One of her favorite moments on her show was cooking chicken pot stickers, scallion pancakes with maple syrup slaw and, of course, a sprinkle cake, before performing a Bach invention with the man she calls her biggest musical inspiration.

“It’s that same creative, special, joyous feeling that I get making cake and making food for other people that I get from playing music for people that I love,” said Yeh. “If life can be a lot of those moments strung together, that’s a life I want to live.”

Copyright 2021 The Associated Press. All rights reserved. This material may not be published, broadcast, rewritten or redistributed without permission.