The dramatic splashdown signals the end of a Jurassic Park River Adventure trip at Universal’s Islands of Adventure in 2005. The attraction ends with a drop and movie soundtrack. 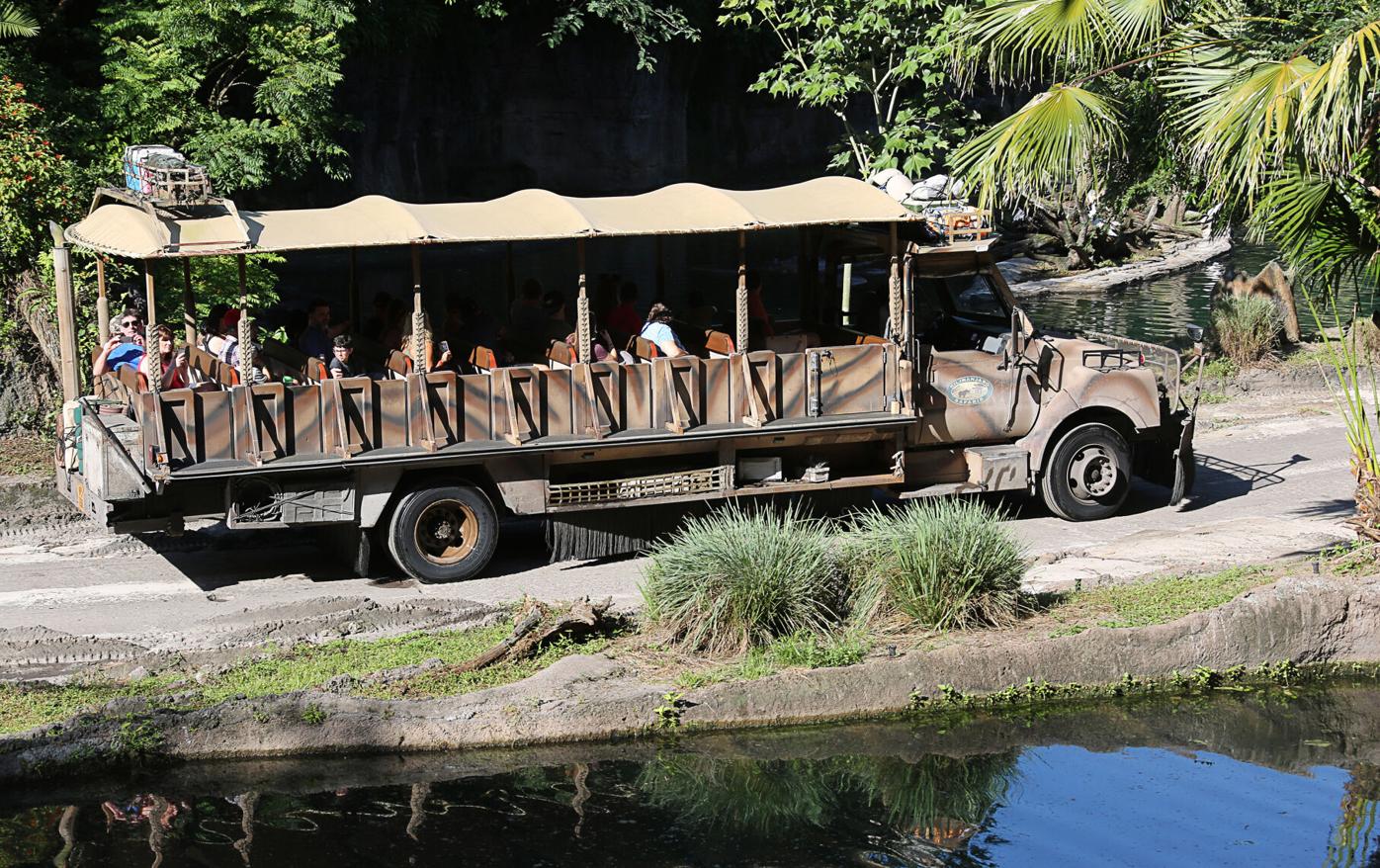 Kilimanjaro Safaris simulates an open-sided safari ride through the savanna of East Africa. 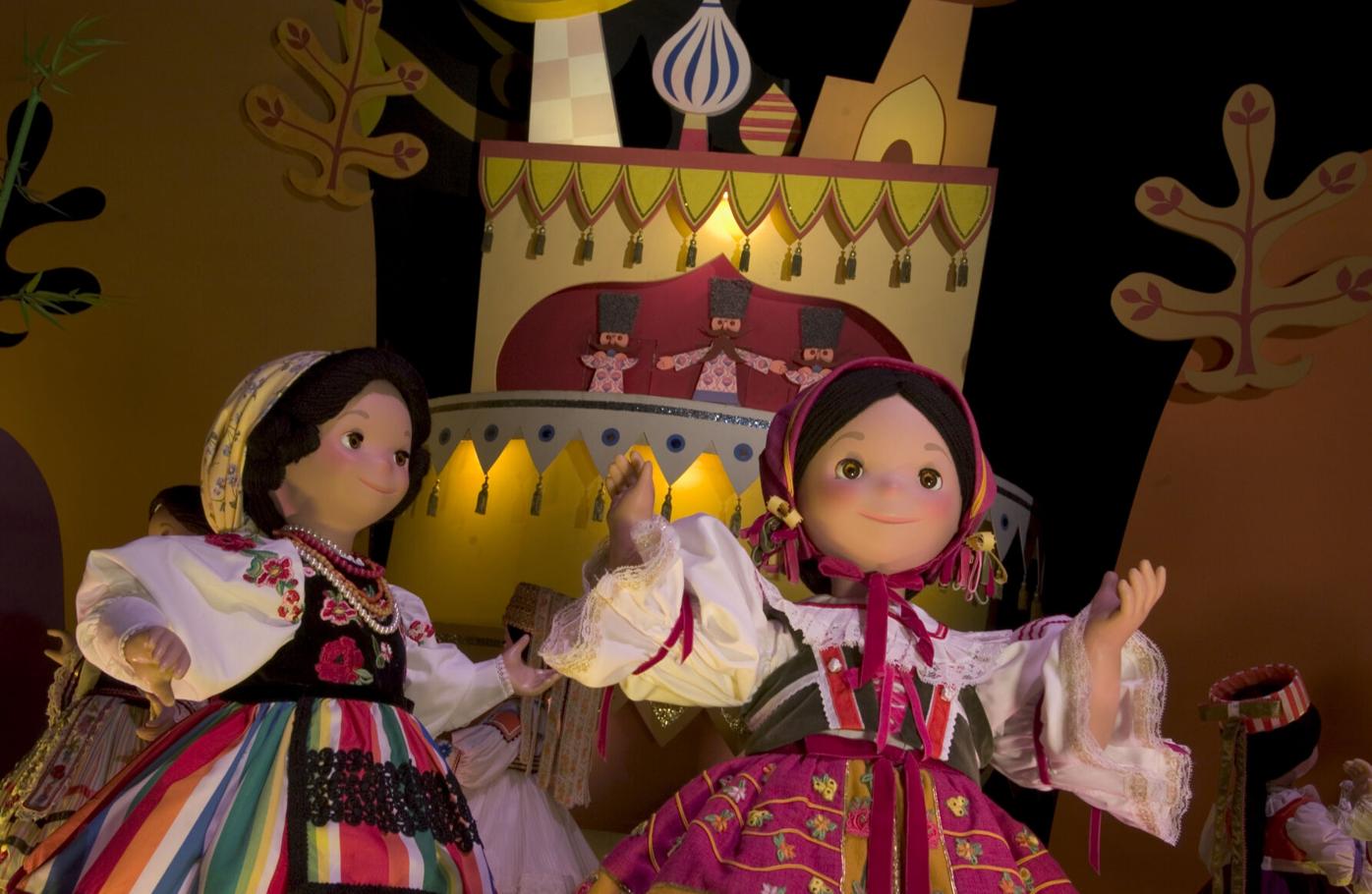 One of Disney World's original attractions, "It's a Small World" opened in October 1971. 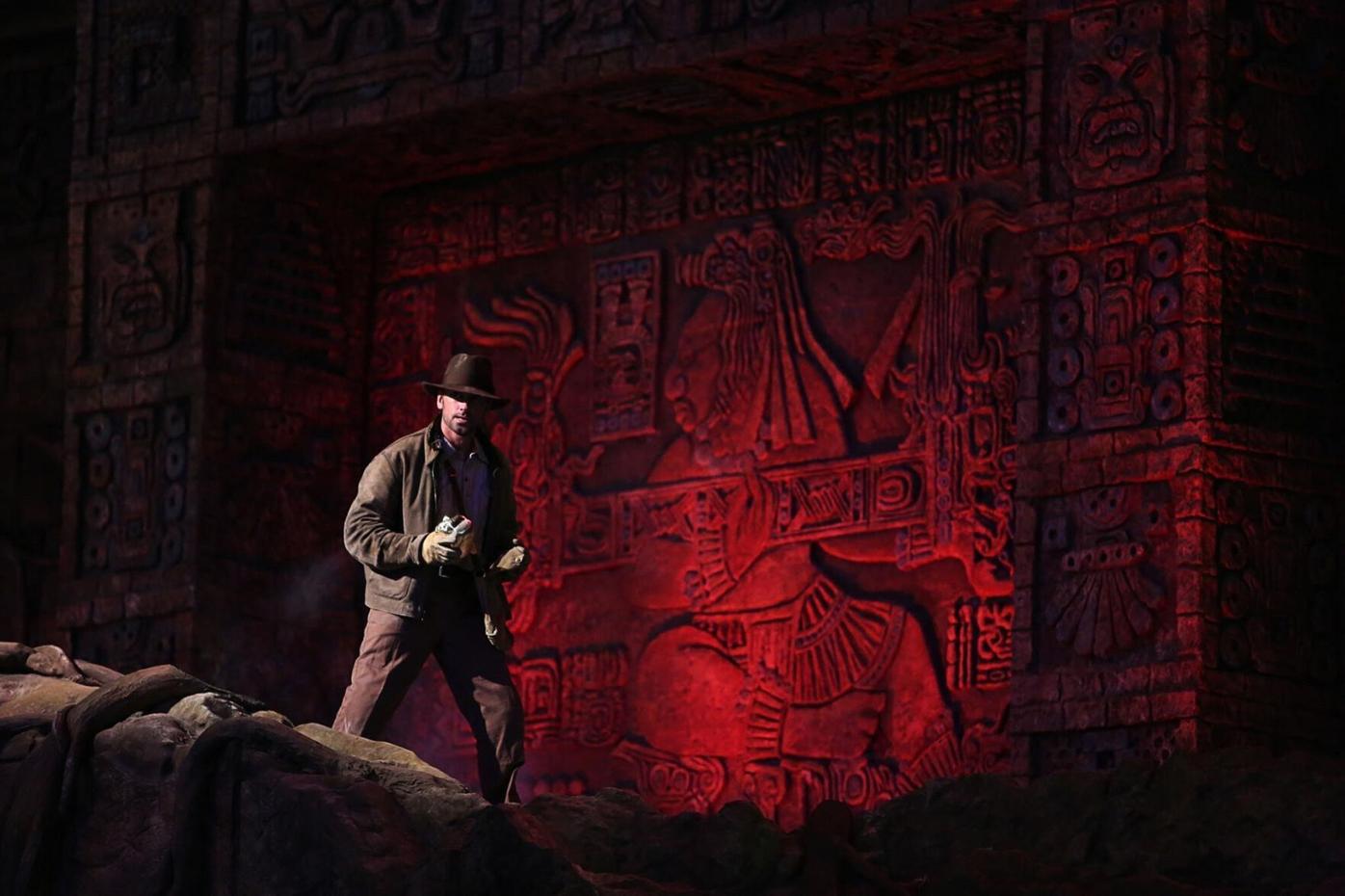 ORLANDO — A recent trip aboard E.T. Adventure at Universal Studios and the changes coming to Jungle Cruise at Magic Kingdom got me thinking about rides that have been there since Day One of their respective theme parks. What gives them such longevity?

E.T., bless its heart, was there from Universal’s star-studded beginning. The attraction has outlived Jaws, Kongfrontation, Earthquake: The Big One, Ghostbusters Spooktacular, An American Tail Theater, the Bates Motel and Nickelodeon’s presence.

Jungle Cruise is amid a makeover that includes adding scenes and story on the shores of the ride. I’m in the “change is good” camp on most days, and if Disney’s rationale is that it doesn’t want people to feel uncomfortable on an attraction, what’s your argument?

But I digress. Here’s a look at seven originals, one from each Central Florida theme park, with their appeal back then plus their modern mojo.

Back story: Opened with Universal Studios in 1990.

Why it feels like 1990 there: Youngish Steven Spielberg (early 40s) appeared in the pre-pandemic preshow. The animatronics, particularly those in law enforcement, feel clunky.

What feels newish there: Rather than retell the story from 1982′s “E.T. the Extra-Terrestrial,” the attraction is a sequel that answers the burning question, what happens when E.T. goes home? (Spoiler: It’s one freaky party.)

Back story: Opened with Islands of Adventure in 1999.

Why it feels like 1999 there: The story leans into the old “something goes horribly wrong” bit. The ending splashes down into the ’90s, wonderfully timed with movie theme song.

What feels newish there: The movie franchise keeps going, and now with the new space to meet a dinosaur and the opening of Jurassic World VelociCoaster in June, River Adventure has worthy neighbors.

Back story: Opened at SeaWorld Orlando in 1974. Yes, I cheated a little since the park opened in late ’73 and the attraction is currently closed (It’s enclosed therefore not too inviting during a pandemic).

What feels newish there: It’s like flying atop a drone that’s stuck in straight-up mode.

"IT'S A SMALL WORLD"

Back story: Opened with Magic Kingdom in 1971.

Why it feels like 1971 there: It’s a little bit hippy-trippy. You might get the song stuck in your head but it could just as easily be “I’d Like to Teach the World to Sing” or “(What So Funny ‘Bout) Peace, Love and Understanding.”

Back story: Wide-screen movie opened with Epcot in 1982.

Why it feels like 1982 there: Same 18-minute film, same room, repeatedly. Even Guinness Book of World Records is impressed.

What feels newish there: It shares screen time with a “Beauty and the Beast” singalong.

Back story: Debuted at Disney’s Hollywood Studios in 1989.

Why it feels like 1989 there: Since Great Movie Ride shut down in 2017, this is the closest Hollywood Studios has to an opening-day attraction. It does have the original Disney-MGM Studios flair of showing how a movie is made and the dreaded crowd participation.

What feels newish there: The show has not been performed since March 2020.

Back story: Rolled in with Disney’s Animal Kingdom in 1998.

Why it feels like 1998 there: The purpose — showcasing animals and touting conservation — remains the same. The storyline, including the unnerving death of (fake) elephant named Big Red, has faded.

What feels newish there: Now we can say “As seen on Disney+.”